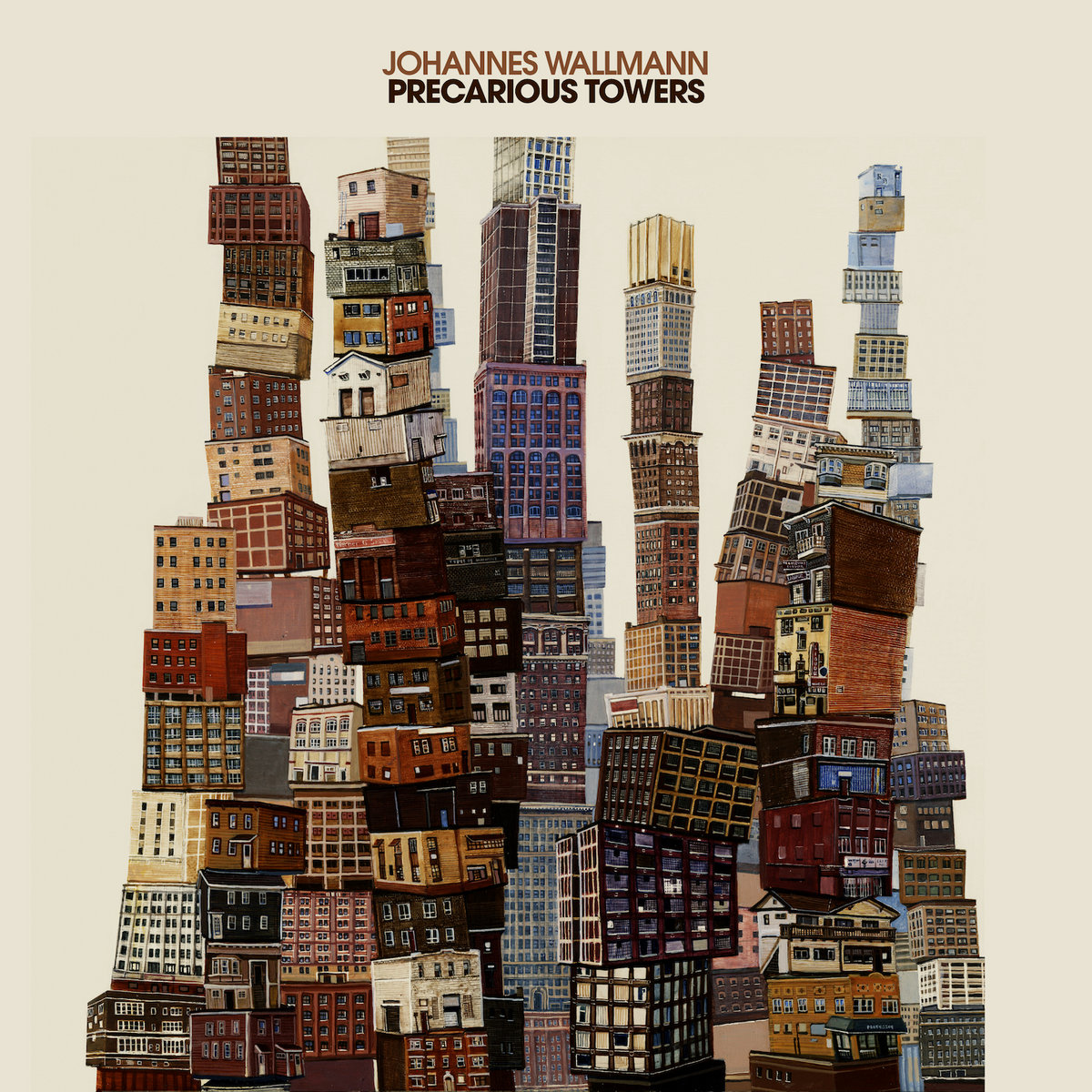 The album lives up to such expectations. Created during the pandemic, it addresses that experience variously, from the whimsically personal to the overtly political. But the music remains powerfully compelling and listenable modern jazz from one of the Midwest’s supreme musicians, who also leads the jazz studies program at the University of Wisconsin-Madison. The concept arose from watching his house-bound daughter ambitiously build tall structures with Lego segments, until they fell. Her father sees such effort as reflecting human aspiration, but also hubris. The title tune is indeed rhythmically precarious, with complex off-center tempi, especially from drummer Devin Drobka, a master of striking indirection and accent, while invariably still propelling a tune. Vibist Shiner elicits bluesy feeling reminiscent of Milt Jackson (here, and on the one cover, “Angel Eyes”) and altoist Cassity throughout displays a boppish sax voice that sings as deftly as it swings, a sort of Bird on flaming wings. 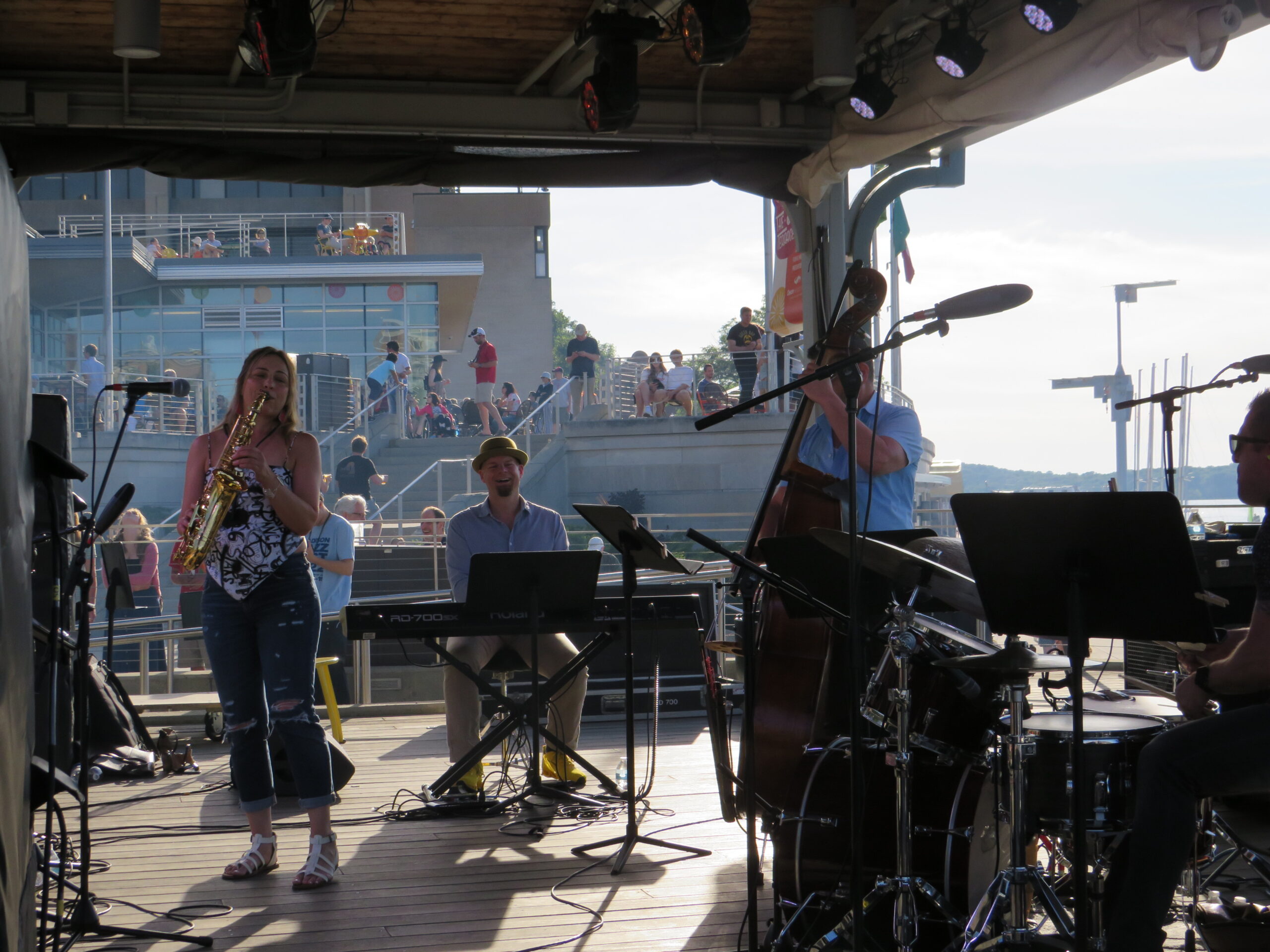 The album’s two-part denouement, in effect, is by turns lyrical “Try to Remember” (Wallmann’s tune, not the stage standard), and a fun piece inspired by a Madison tradition, entitled “Saturday Night Meat Raffle,” (to win high-protein food) which conveys a certain off-kilter social dynamic in a Frank Zappa-esque way. Throughout this brilliant album, the band brims with virtuosic elan and restraint, in service of Wallmann’s musical evocation and storytelling.

And Cassity, who recently shone brilliantly (with Wallmann) at the Madison Jazz Festival, is a star in a galaxy that still seems a tad remote from wider appreciation. So, look upward, and listen for her.

One might also read in all this album’s permutations, the precariousness of this nation’s democracy, but infused with hope and collective determination. 2

This review was originally published in shorter form in The Shepherd Express, here: https://shepherdexpress.com/music/album-reviews/precarious-towers-by-johannes-wallmann/