Shakespeare’s “Julius Caesar” at the Public Theater’s Shakespeare in the Park. Courteswy www.artsintegrity.org

In my recent review of Stone Soup Shakespeare’s Saturday June 10 performance of Julius Caesar, I drew some comparisons to Donald Trump and Julius Caesar, and James Comey and Brutus. In response, the troupe’s artistic director Julia Stemper referred me to the controversy over a far more pointed and liberally adapted Julius Caesar in which a clearly Trump-like Caesar is depicted being assassinated, as Caesar is in the Shakespeare play.

The production, at The Public Theater at Shakespeare in the Park in New York, has sparked considerable controversy, including the withdrawal of several corporate sponsors, notably Delta Airlines and Bank of America.

Part of the commotion involves the perception that the play advocates such assassination. The script does addresses the issue of exceedingly “great ambition,” in a Roman general who aspires to become King of Rome. Like former President Dwight Eisenhower, Caesar does have credentials as a truly great war hero and leader, unlike Trump, the real-estate developer of highly-questionable, frequently litigated-against ethical history. Trump’s presidential behavior and decisions have exposed the sort of arrogance, petulance and temperament that have marked his checkered career, doubtlessly fueling The Public Theater’s interpretive angle.

Nevertheless, Caesar is disposed of a third of the way into Shakespeare’s story. Consequently, as I took pains to underscore in my recent review of Stone Soup Shakespeare, The Bard’s play explores ultimately the psychological dilemmas and moral consequences of the assassins, especially Brutus, the most articulate, sympathetic and torn character in the play.

From what Oskar Eustis, director of the Public Theater’s bold production, writes, that focus remains true to Shakespeare in his production.

As director Eustis explained, Julius Caesar can be read as a warning parable to those who try to fight for democracy by undemocratic means. To fight the tyrant does not mean imitating him.” A statement from The Dramatists Legal Defense Fund, adds: “So those criticizing this production for endorsing violence against President Trump seem to be willfully misinterpreting it, for their own political ends.”

In a director’s note for the New York show, Eustic comments further, in referencing the elaborately successful plot to kill Caesar: “Julius Caesar warns about what happens when you try to preserve democracy by non-democratic means and again, spoiler alert, it doesn’t end up too good. But at the same time, one of the dangers that is unleashed by that is the danger of a large crowd of people manipulated by their emotions, taken over by leaders who urge them to do things that not only are against their interest, but destroy the very institutions that are there to serve and protect them. This warning is a warning that is in this show and we’re really happy to be playing that story for you tonight.”

Read in detail the article exploring the controversy here, and feel free to leave comments below:

So Are They All, All Honorable Corporations 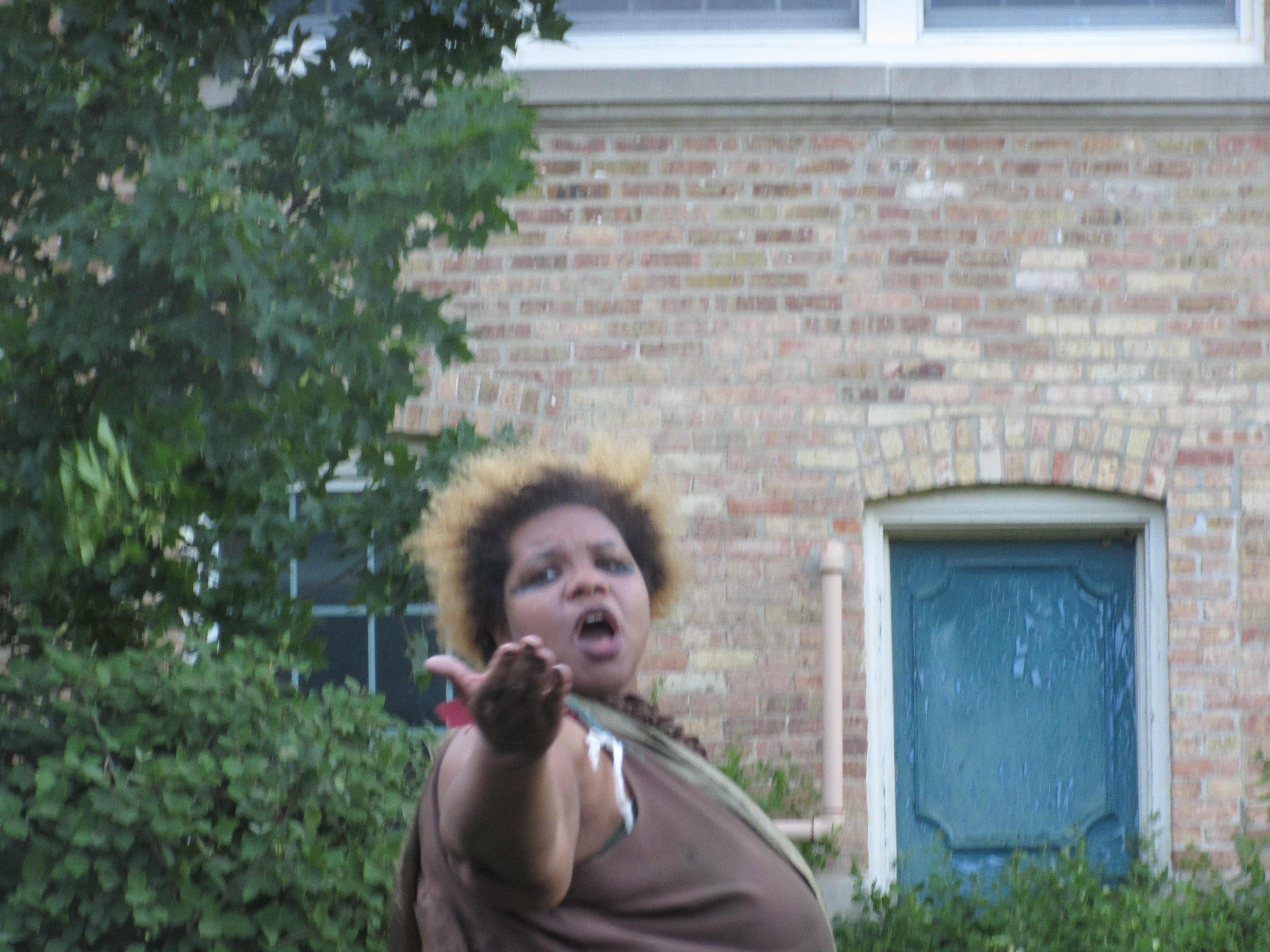 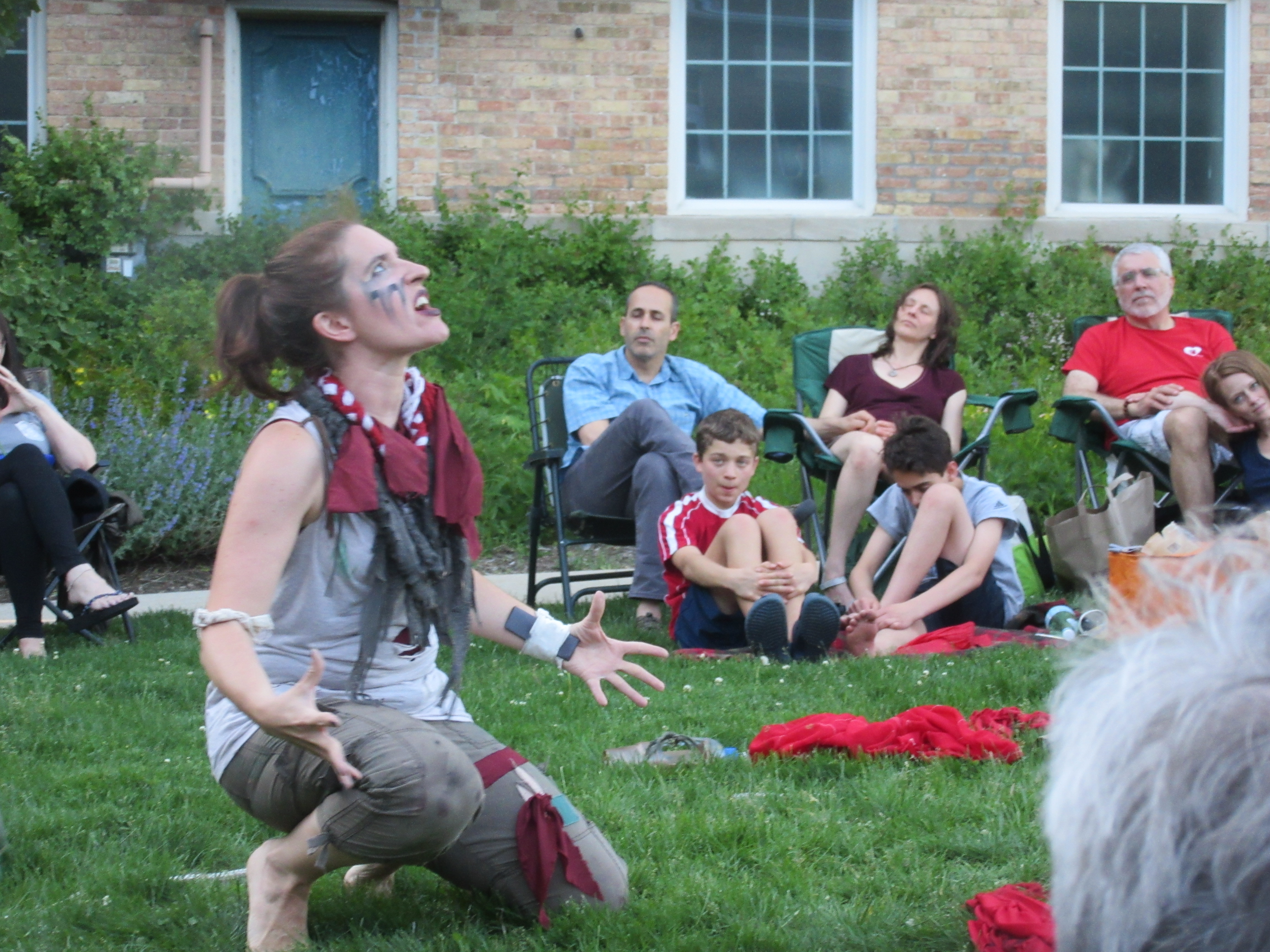 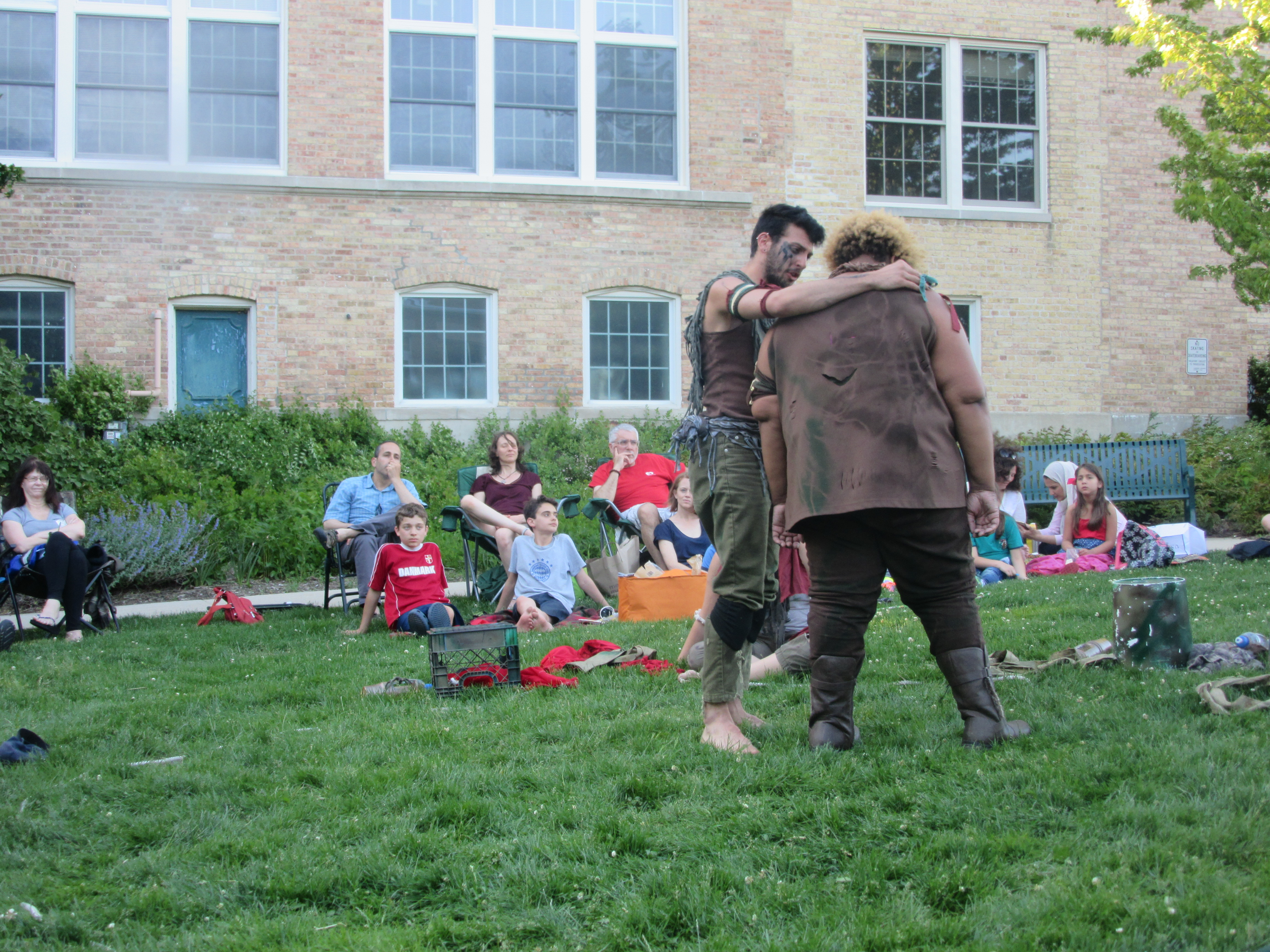 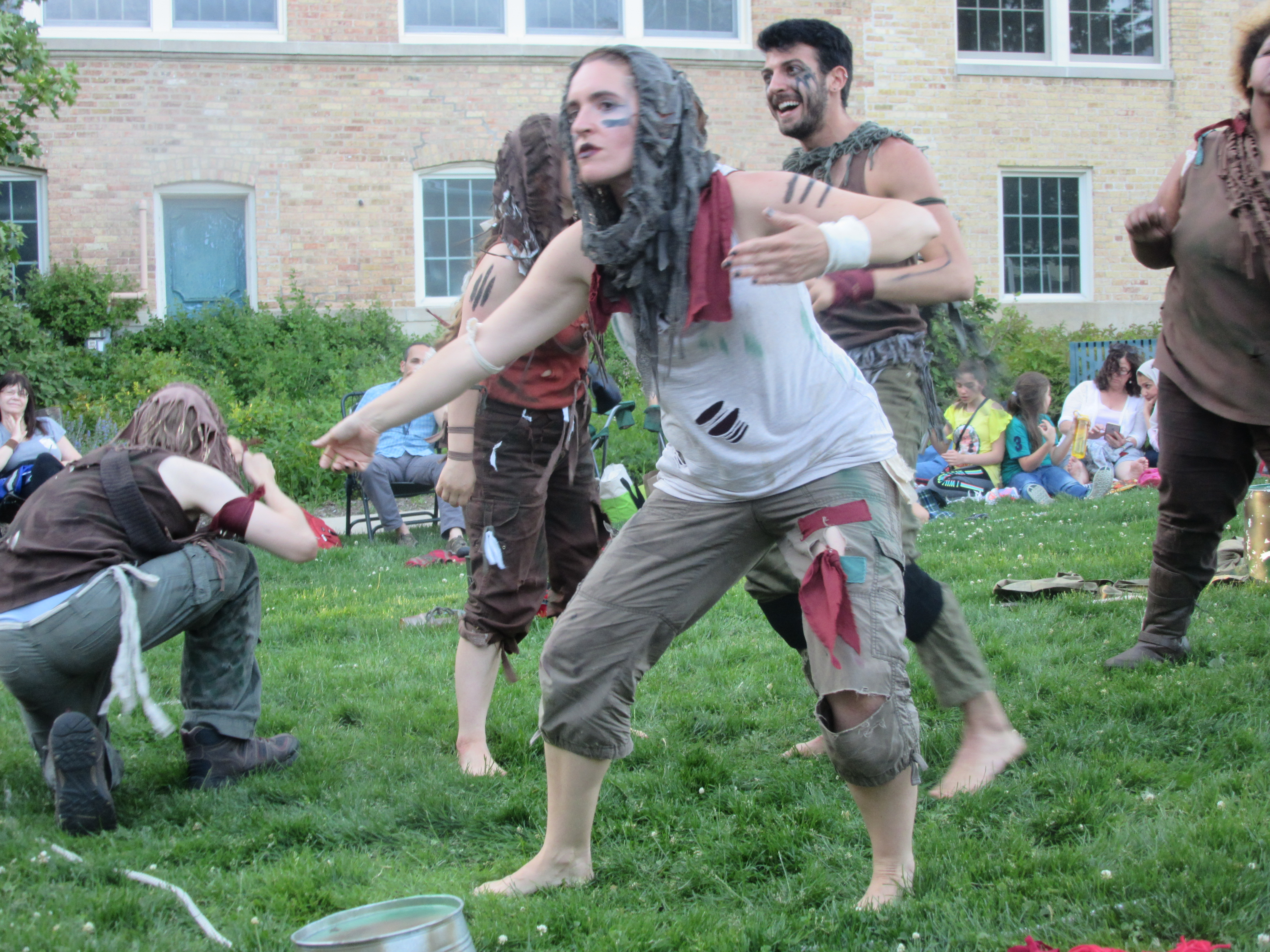 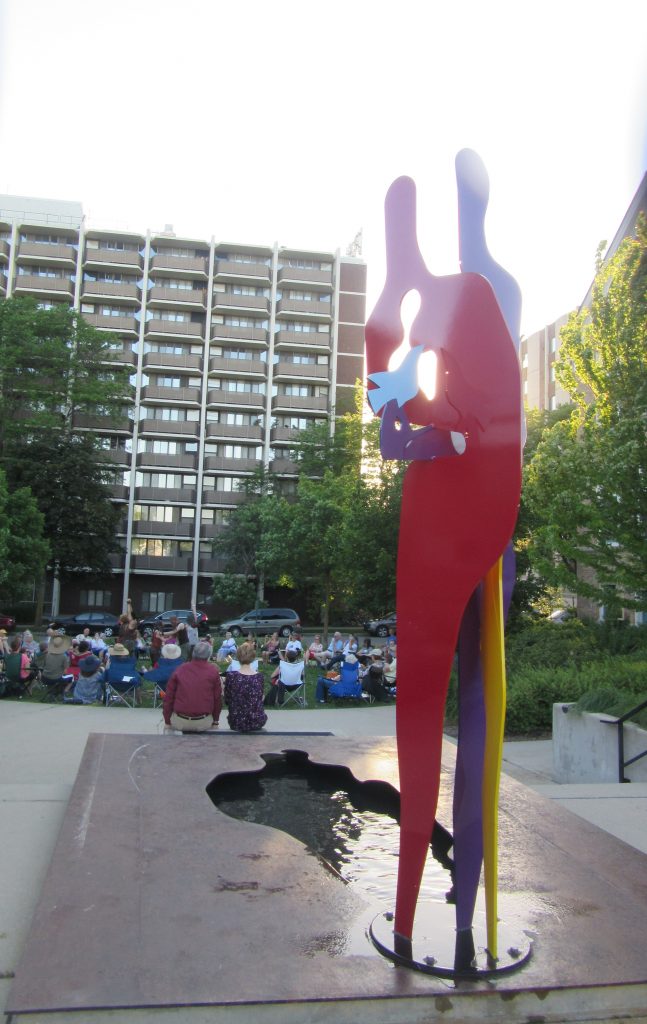