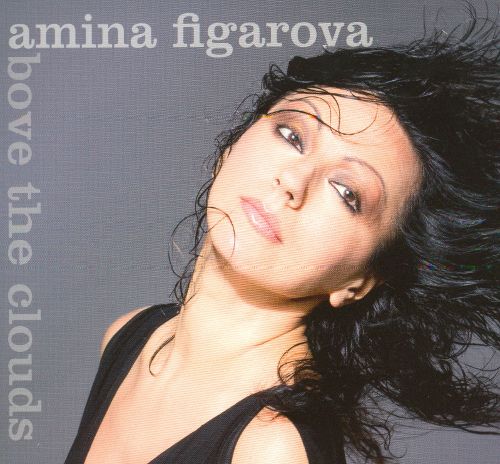 Calling all jazz fans who need a little assist (or excuse) to search out some perhaps-overlooked gems. Also, because among American “vernaculars,” jazz claims such a profusion of accomplished artists — young, mid-career and mature — there’s always quality recordings worth digging (for).

I came across this list, which has never been published before — my choices for the best jazz recordings of 2009. It was intended for an trans-Atlantic publication which never got off the ground of its Lindbergian aspirations. I did, however, present the list and comments on the air on WORT-FM in Madison, courtesy of one of that excellent community radio station’s jazz hosts, Alexander Wilding-White.

Special thanks to Alexander. Also, because I haven’t posted much lately in an effort to complete my first book, Voices in the River: The Jazz Message to Democracy, I am sharing this now.

You will note, at the end of most of the comments, a track number and a time number, like “5:25.” Ignore these, or  investigate further:  These disc jockey cues indicate specific moments on the recordings I considered highlights of the albums for air-play or listening.

Note finally my “Top 12,” and sundry other categorical winners. I think in such lists the round number of “10” is too arbitrary to not include a few worthy more. 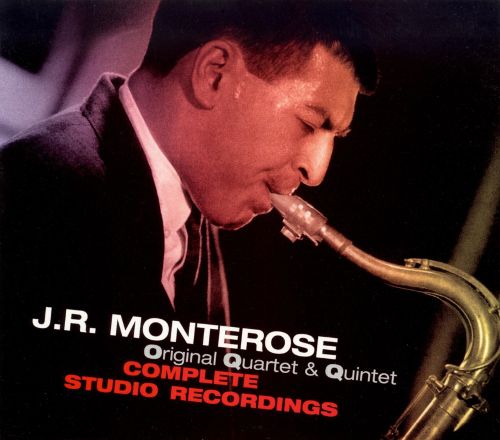 REISSUE J.R. Monterose: Original Quartet and Quintet: Complete Studio Recordings (Gambit) Detroit tenor man J. R. Monterose was the proverbial musicians musician who spent too much of his career in Europe. Even at a fast tempo his swing snaps, and his ideas are crystal clear and witty. And this tune also includes smart counterpoint with trumpeter Ira Sullivan on a  Monterose original named “Marc V” recorded in Hackensack in 1956.  “Marc V” 2:15.

3. Charley Patton: This Is the Blues (Proper)

1 Kuhn played with the first version of Coltrane’s quartet, in the spring of 1960, during a long gig at the Jazz Gallery in the East Village, before McCoy Tyner took over to finish the run. And that was it. Later Mr. Kuhn’s music followed a path very different from Coltrane’s, one of stricter harmony, piano-trio subtlety and endless curiosity about ballad standards.