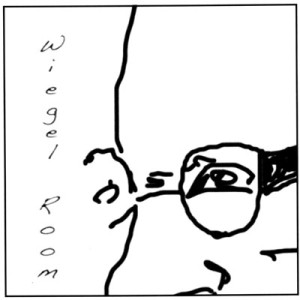 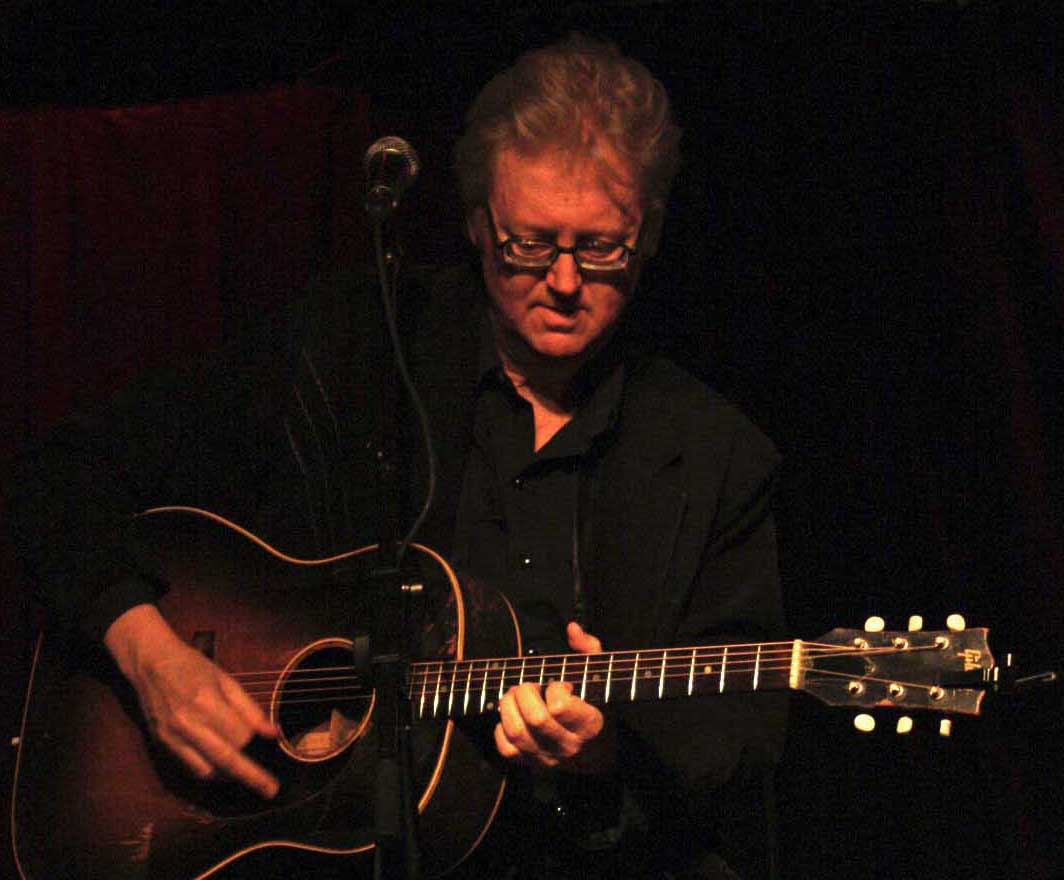 Dawn BarbouRoske (second from left) of Iowa City, leans towards her partner, Jen BarbouRoske, after learning of the Iowa Supreme Court ruling in favor of legalizing gay marriage on April 3, 2009. Between them is their daughter Bree, 6. Their other daughter, McKinley, 11, reacts to the ruling at left. 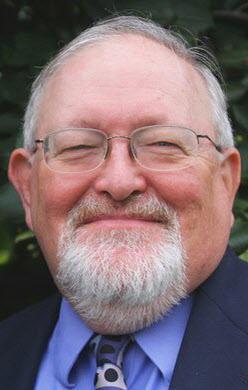 Milwaukee-born author Tom Witosky will appear tonight at 7 p.m. at Boswell Books in Milwaukee to promote is new book.

The human story played out like a hotly contested gridiron drama, which is partly why two longtime sports reporters, Tom Witosky and Marc Hansen, took on a book-length story about a tale of “underdogs and victors.”

And the story’s conflict and heartbreak reverberated all across the nation.1

Yet the star of “Equal Before the Law: How Iowa Led Americans to Marriage Equality” would probably drown in a pair of football shoulder pads. McKinley BarbouRoske was the daughter of two plaintiff mothers fighting for their right to marry In Iowa. She was “the heart and soul of the case,” said Camilla Taylor, a plaintiff attorney.

“It was ultimately a story about family,” Witosky explains in a phone interview. (At Marquette University High School, I graduated with Tom, an all-conference football guard, as smart as he was tough.) He began covering politics as a Milwaukee Sentinel stringer in Madison, later covered state legislature and federal courts for The Chicago Tribune’s suburban section and then in Iowa before forging new ground as a sports reporter, investigating the politics and corruption of college athletics.

His book’s lucid narrative spotlights the human players and streamlines the legal complexities of a case that boils down to this: What should disqualify a same-sex Iowa couple from legally forming a family?

Nothing, the courts finally ruled. And a child played a crucial role in legal proceedings that had never before considered the most vulnerable. One day young McKinley heard about her parents’ situation, asked “Why aren’t you married?” and burst into tears.

“Her situation changed the entire dynamics of the case,” Witosky says. Artificially inseminated Jen BarbouRoske and her baby had almost died in childbirth. Then they endured elaborate adoption procedures requiring McKinley’s other mother, Dawn, to establish legal parenthood, “which no parent should have to go through,” Witosky said.

McKinley also suffered from harsh bullying in school due to her parents’ situation — a child clearly harmed. Another couple’s child, college student Zack Wahl, offered eloquent testimony about “the love that binds us.”

“The Iowa court was doing its job: to look at a law and see if it is constitutional,” Witosky said. “To say that is wrong is the dictation of majority rule, a corruption of our governmental process.”

The Iowa Supreme Court could not find a solid reason to justify the state’s Defense of Marriage Act, and amended the state constitution. The blowback cost three justices their jobs in re-elections, but Iowa in 2009 became only the third state — and the Midwest’s first — to legalize marriage equality. Recently the U.S. Supreme Court legalized same-sex marriage nationwide.

“Since then, no lawsuits have demanded multiple-partner marriage, or incestuous marriage or even marrying a lawn mower,” Witosky said, referring to a YouTube post spoofing DOMA’s notion that traditional man-and-woman marriage was threatened.

At the time, about 5,800 Iowa same-sex couples were raising children under the age of 18. Extensive research has shown that children do better with two parents — regardless of gender.

Witosky believes that deeply divided Wisconsin will come around on this issue. “I think that about one-third will remain opposed for religious reasons, another third will think it’s a great idea, the rest will realize it has very little to do with their lives.” But the ruling was life-changing for the six plaintiff couples and their families, and now countless others, who will be treated fairly, like other families.

Witosky says Iowa changed history by facing this personal question: “Am I going to do what is the right thing or the politically expedient thing? It seemed that there were enough Iowans who did the right thing, who realized the state constitution has to expand people’s rights, whenever possible and feasible.”

I  recently stopped at a state-sponsored rest stop in Iowa while on a road trip to Colorado. I spied an Iowa state flag fluttering out front, its red, white and blue colors framing an eagle carrying a long banner in its beak. I walked closer to discern the banner’s inscription: “Our Liberties We Prize and Our Rights We Will Maintain.”
The state motto impressed me at the time, but now I understand its meaning better, as Tom and Eric’s book clearly explains.

I know how powerfully Iowa has stood up historically for the civil rights and liberties of humans, regardless of race, gender, creed or sexual orientation. The state flag ought to fly, too, at Field of Dreams, the Iowa baseball field built in a cornfield for the acclaimed and popular movie Field of Dreams. The state’s marriage quality law and the flag’s eagle echo the answer to a famous question answered in the film: “Hey, is this heaven? No it’s Iowa.”

For same-sex parents in Iowa, their state is now also their field of dreams.

Who: Tom Witosky, co-author of “Equal Before the Law”

1. I know personally the power and poignancy of this issue. My sister Anne, a former law student at Marquette University, had been following the Iowa case closely. She and her lovely, long-time partner Michelle Prosek, who typically host our family’s Thanksgiving meal in their Bay View home, had long hoped to finally get married in Wisconsin. They announced at Thanksgiving two years ago that they had been recently married, to the surprise and joy of all attending. But they went to Washington state, due to an opportunity involving friends that was too good to pass up. The road to Anne and Michelle’s legal marriage it was a long journey in time, spirit, and distance.

This article was originally published in shorter form in The Milwaukee Journal-Sentinel’s Sunday book page.