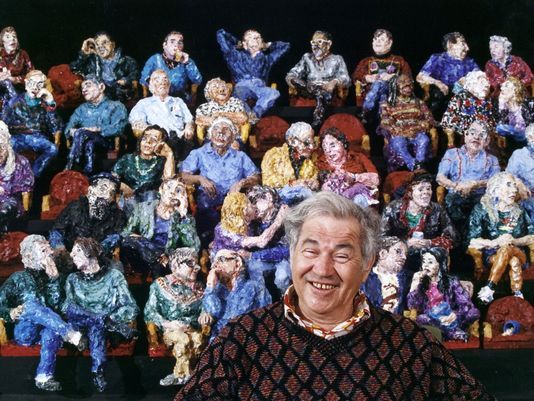 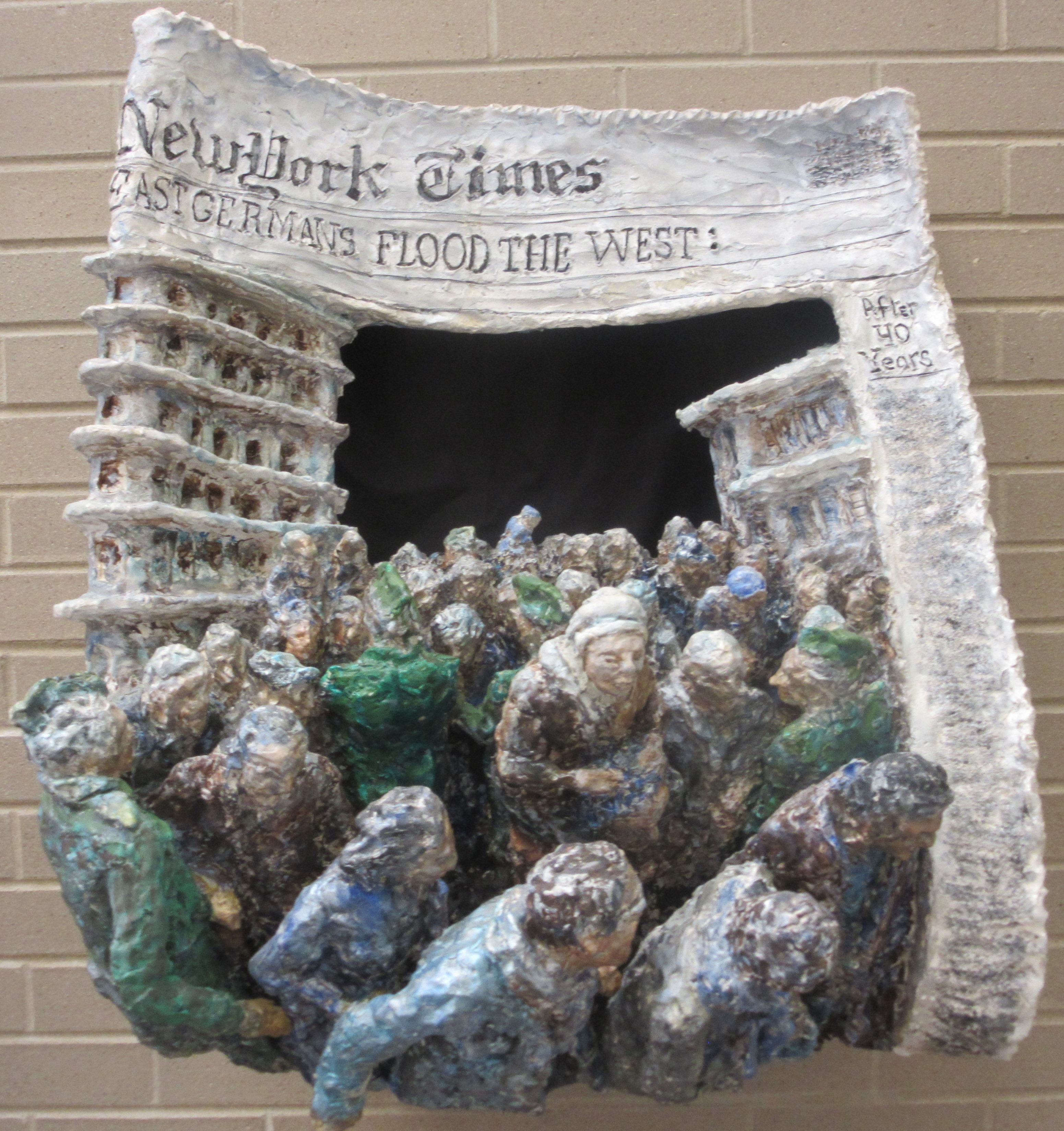 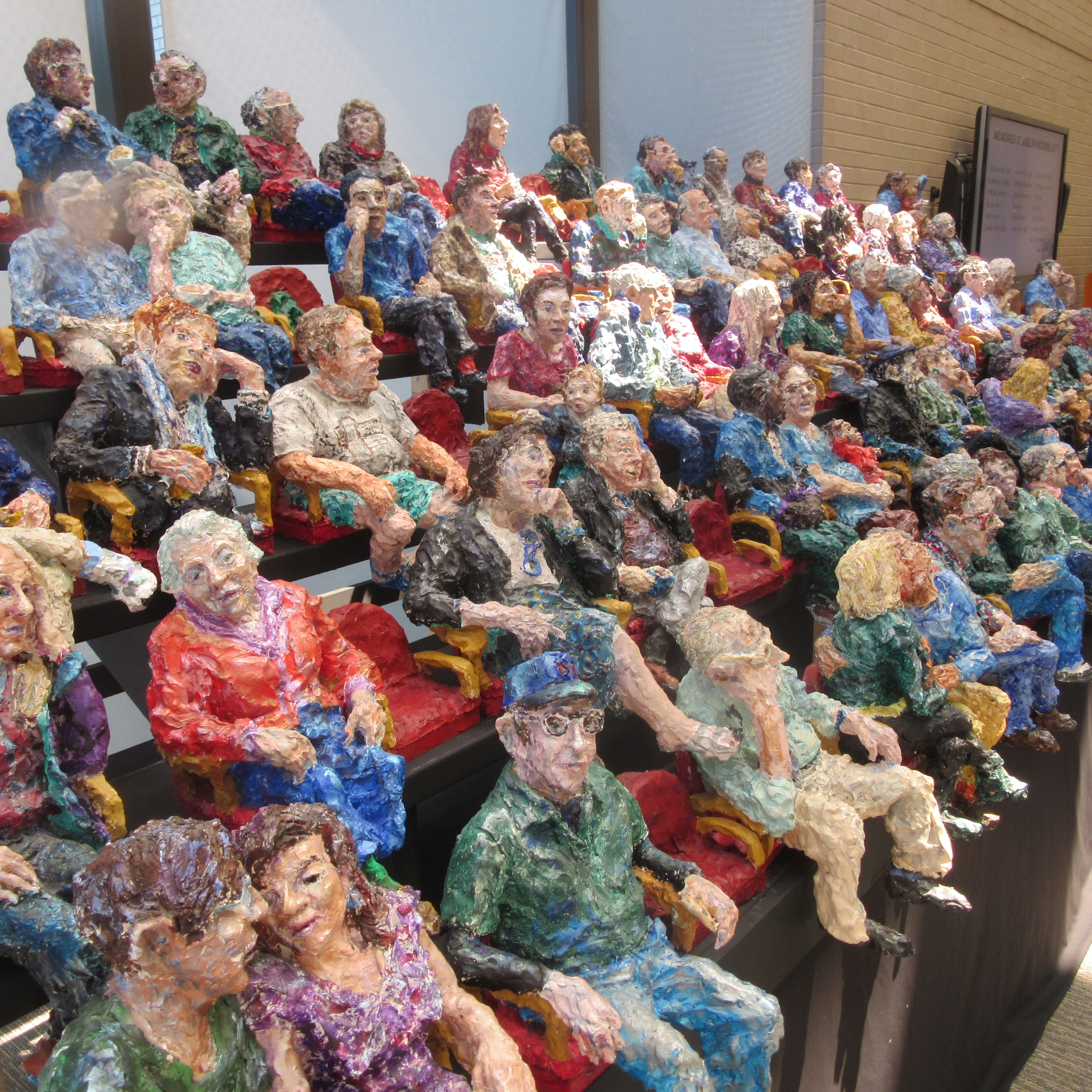 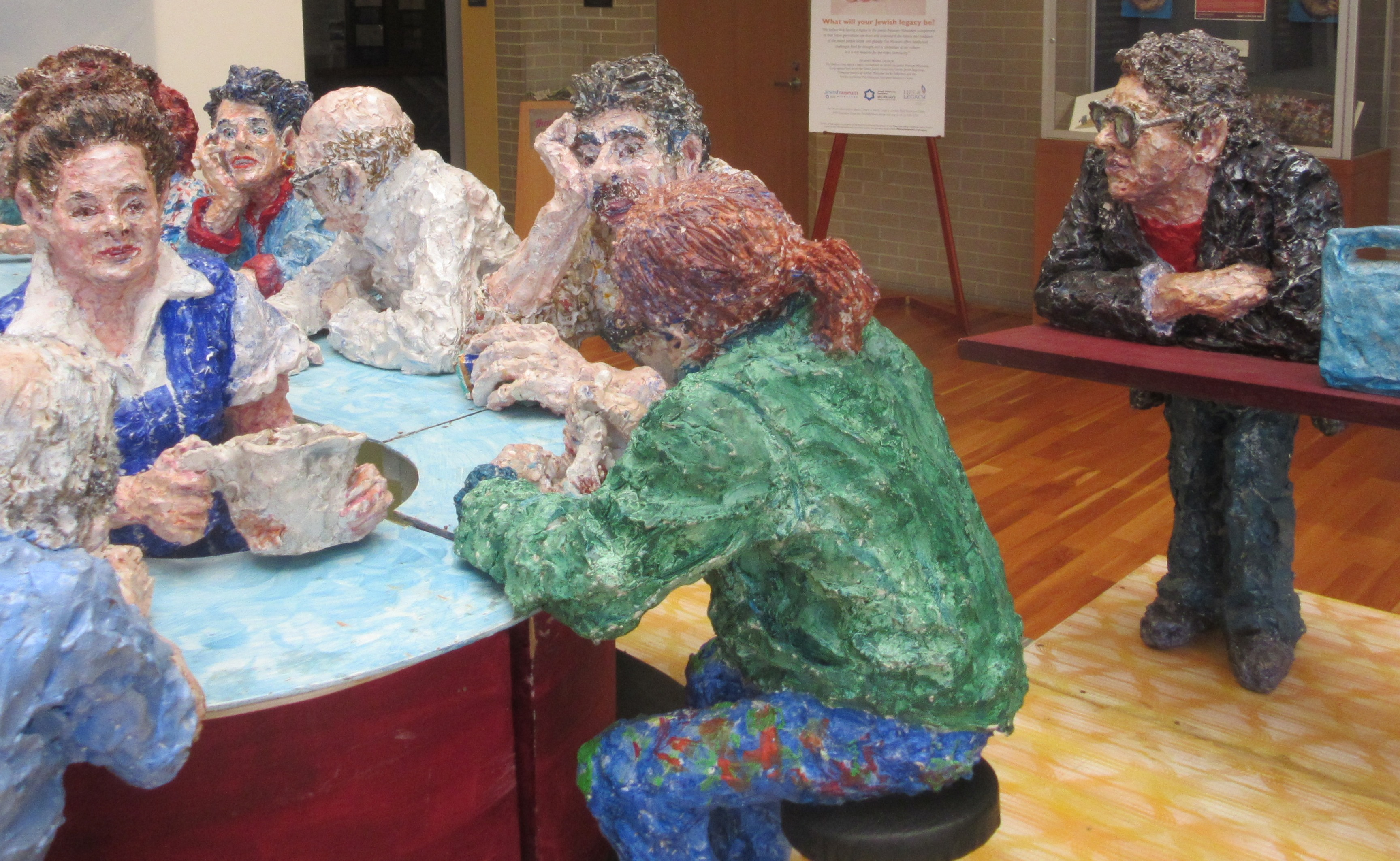 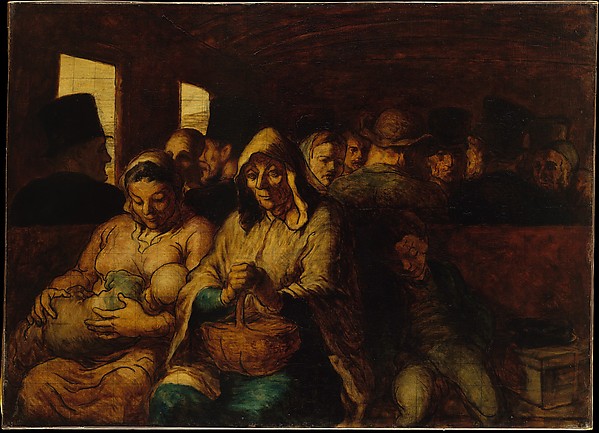 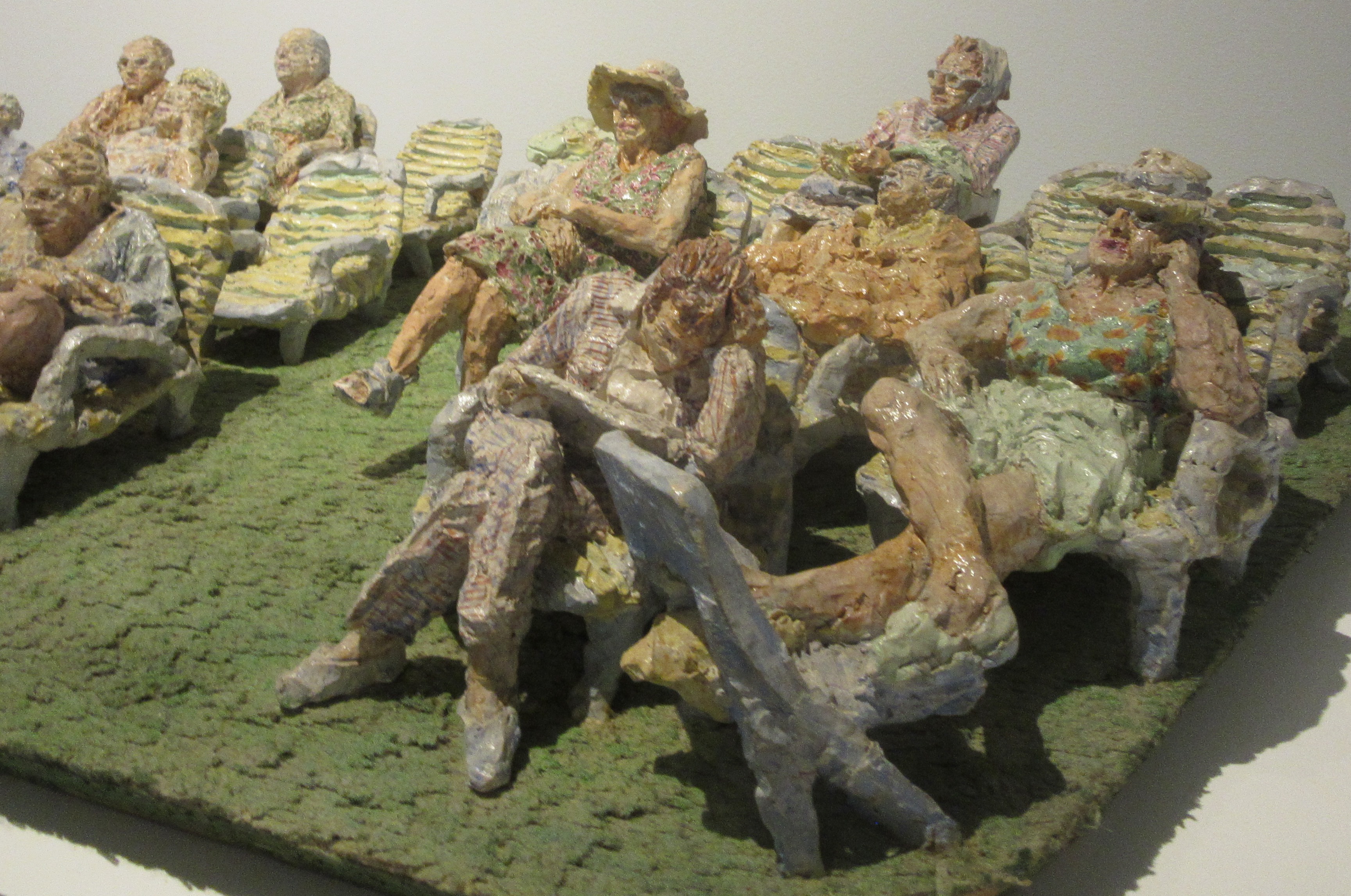 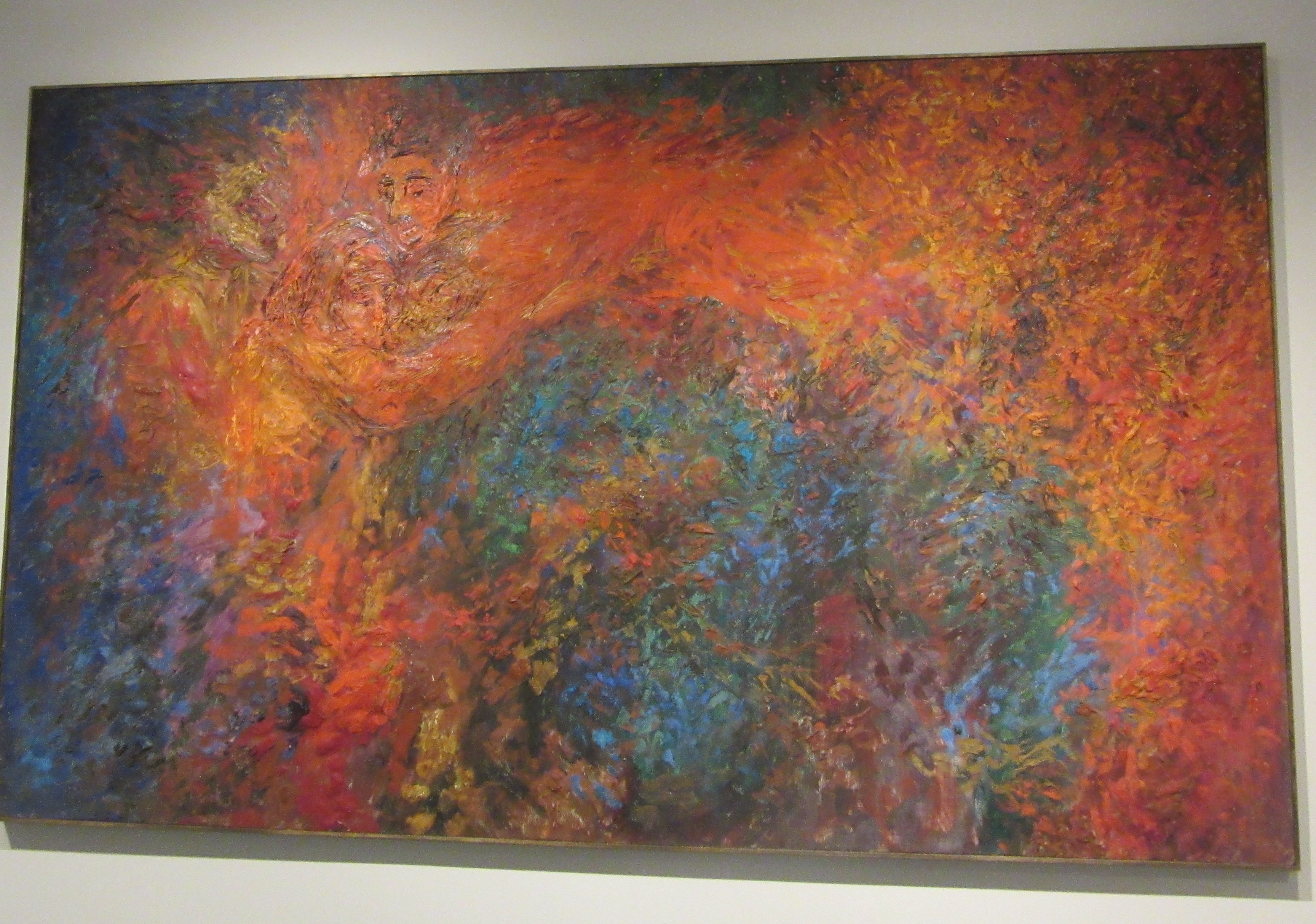 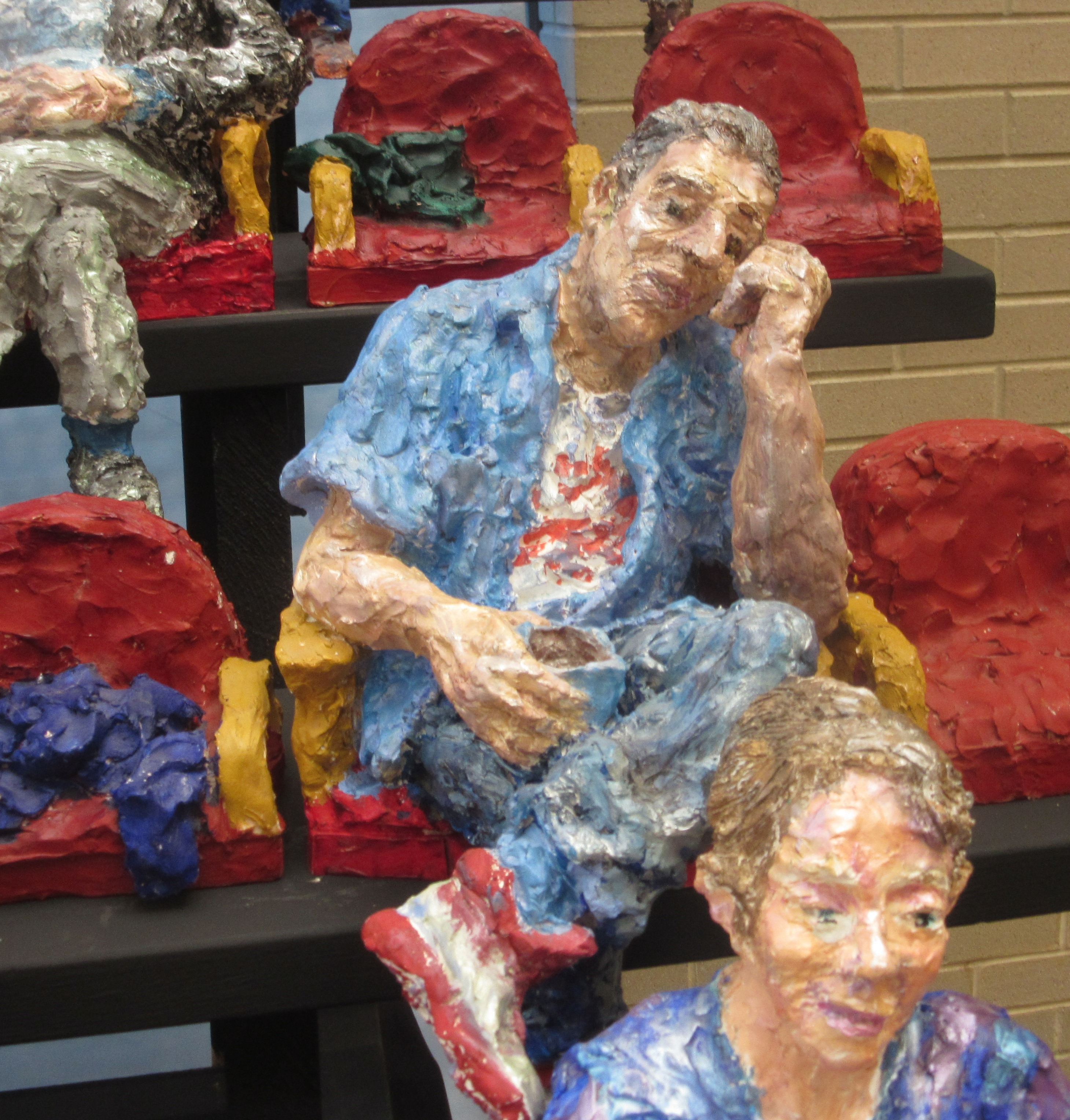 2 thoughts on “Adolph Rosenblatt: A great eye, gifted hands and a huge heart”