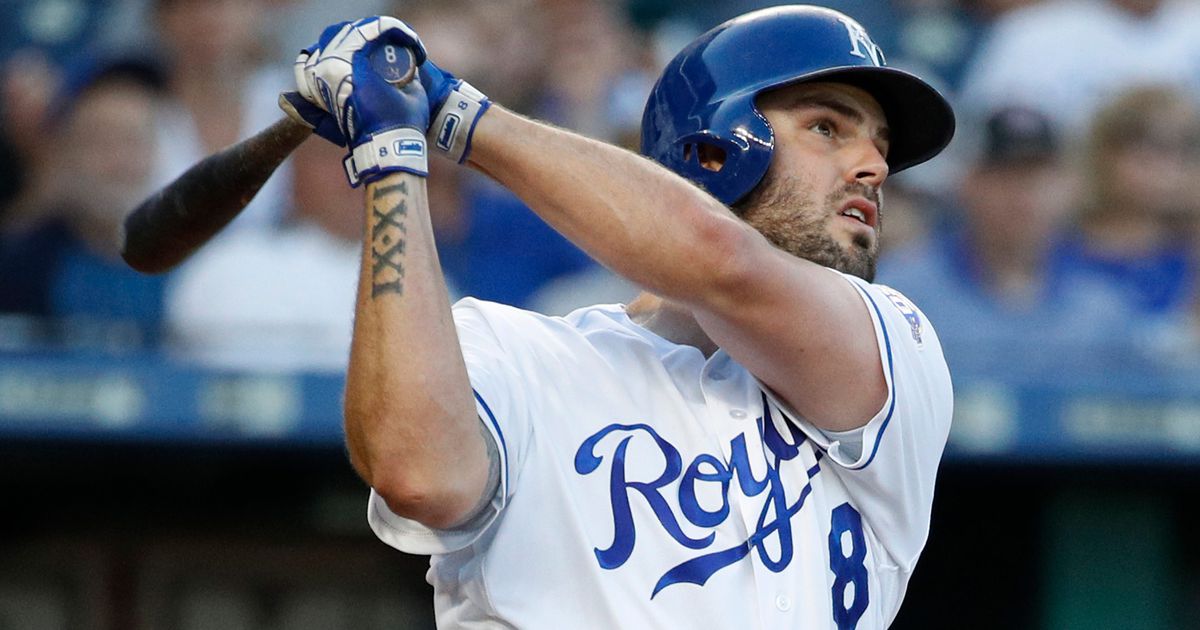 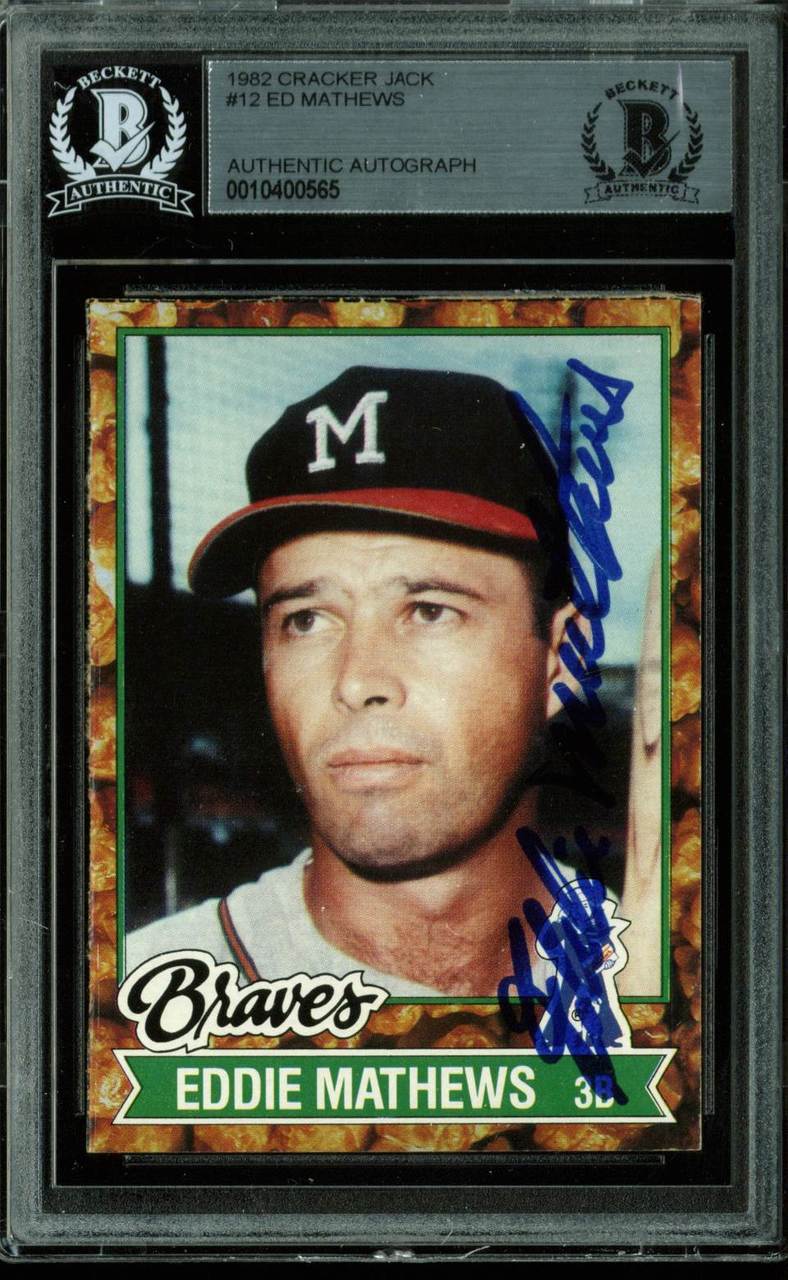 A little fantasy baseball move I like is to compare Mike Moustakas to another great Milwaukee third baseman, Eddie Mathews (B&W photo). Here you see Mike with the Royals where he went to two World Series, like Eddie, with the Braves. They’re both dagerous lefties. And they sure both hit home runs!
Mike (the Moose) just banged a pair yesterday and has 18 already this year. He’s beginning to chase teammate Christian Yelich for the league lead! Feel’s a bit like Mathews and Aaron. 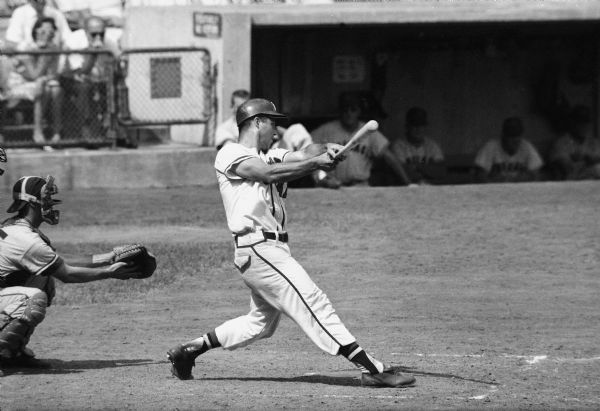 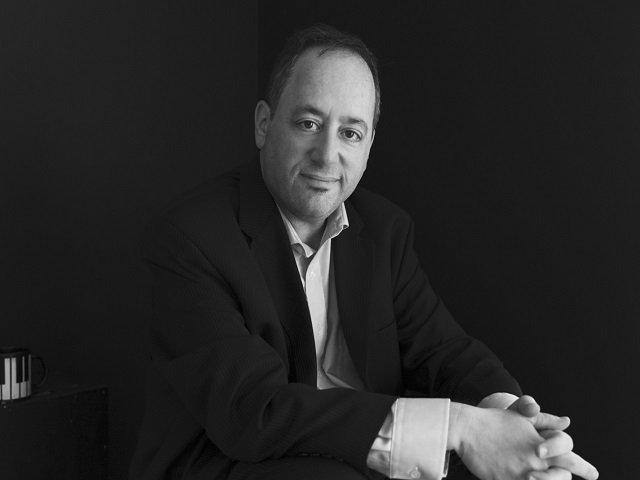 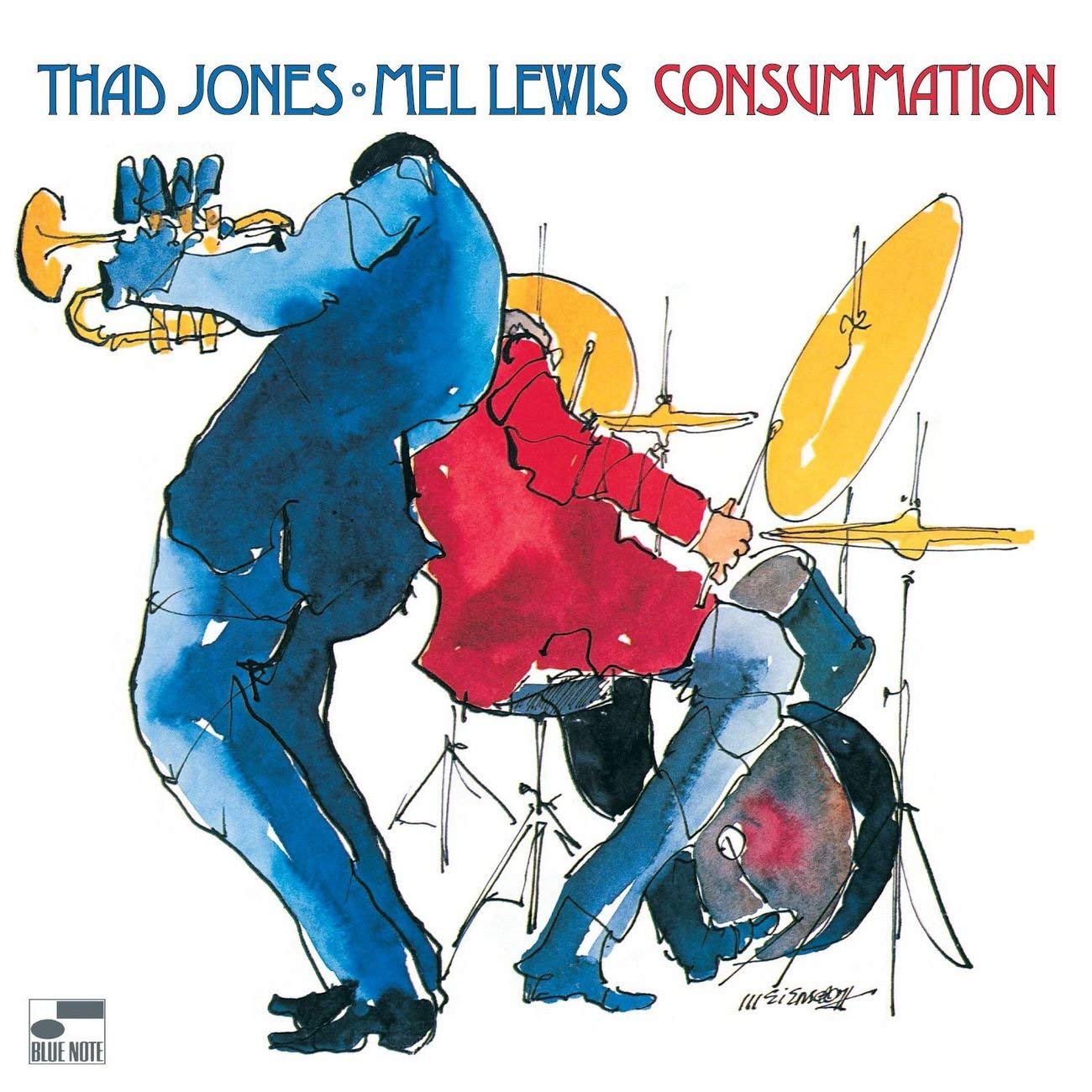