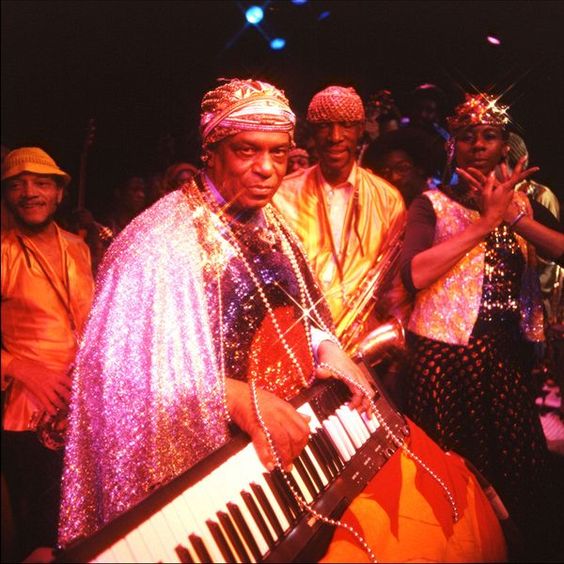 Sun Ra (center at keyboard) and members of his Arkestra, including (L-R) Marshall Allen, John Gilmore and June Tyson.

“Space is the Place!” Belated thanks to Elizabeth Vogt, the multi-talented and enlightened host of “Artful Lives” airing Mondays at 3 p.m. on WXRW Riverwest Radio. 104.1 FM. She produced, edited and hosted a two-part interview episode with me about the extraordinarily “cosmic” jazz bandleader Sun Ra, based notably on my experiences interviewing and reviewing him in the 1980s, especially for his 1982 appearance at the Milwaukee Jazz Gallery, the precursor to the Jazz Gallery Center for the Arts, for which her program benefits. It was a blast (-off into outer space!). The first episode (linked below) is also available in Elizabeth’s recent WXRW archives. The second episode airs Monday at 3.

Besides the program, the link page includes photos of Sun Ra and his long-time fellow traveler, alto saxophonist Marshall Allen, who leads the current Sun Ra Arkestra; a scanned review of Sun Ra I wrote from 1982; and links to Sun Ra YouTube videos. 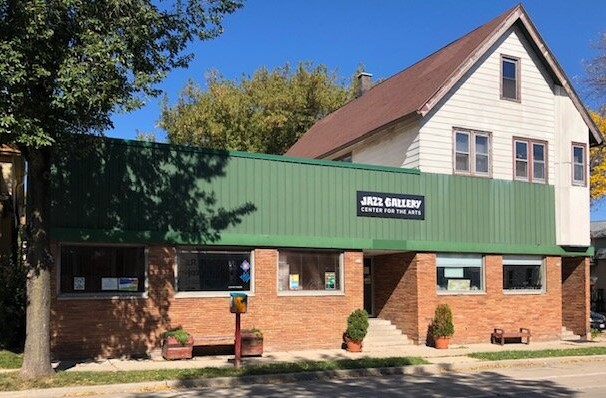 The Jazz Gallery Center for the Arts in 2020. All photos by Elizabeth Vogt. 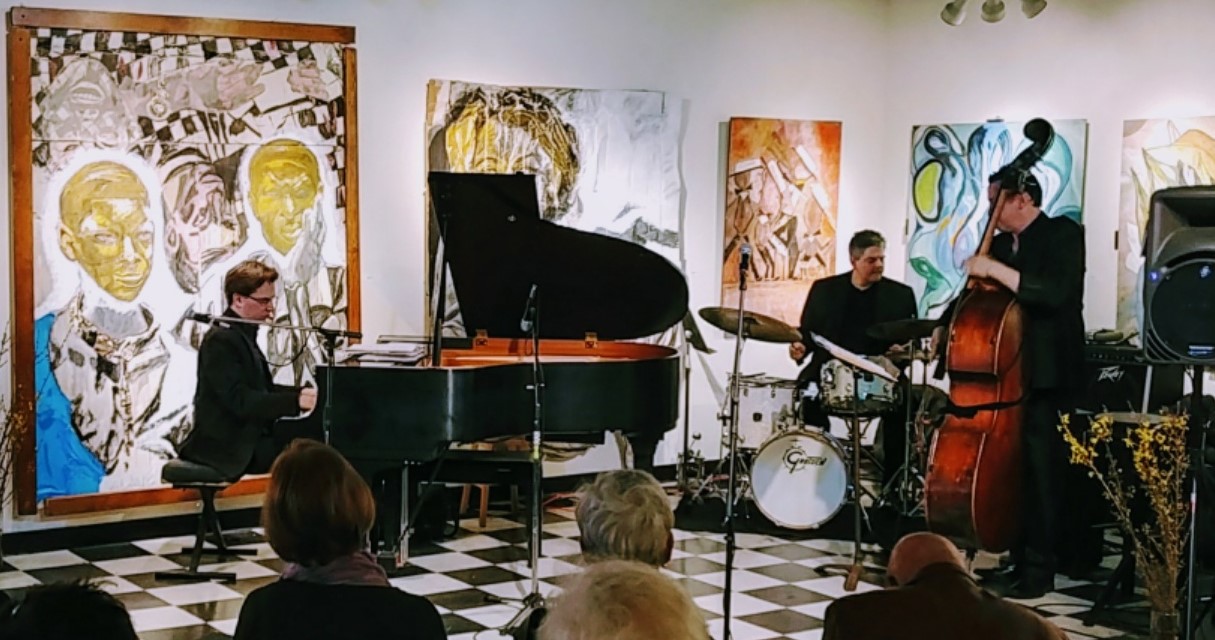 As an arts journalist, I have no formal affiliation with The Jazz Gallery Center for the Arts. Nevertheless I’m very interested in seeing it not only succeed, but grow and evolve. My motives go back to it’s nominal inspiration, the original Milwaukee Jazz Gallery at the same location.

The vibrancy of that community-oriented music venue was a key factor in my early journalistic career when, in 1979, I started covering it and other jazz (and other music and arts) in a surprisingly blossoming local scene for the pre-merger Milwaukee Journal 1 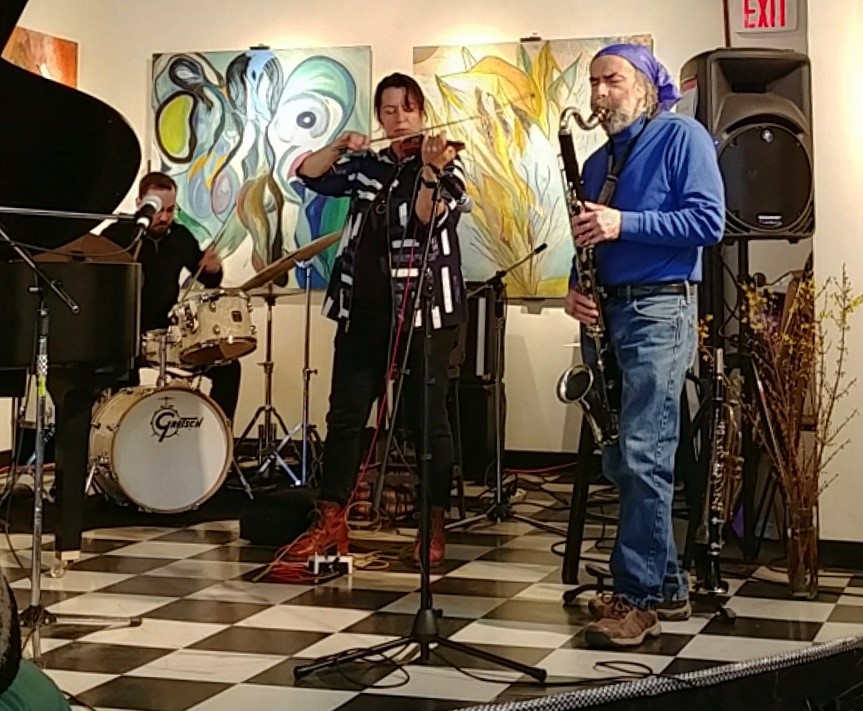 The JGCA emerges from the pandemic with growing optimism and even a successful visual arts business year, according to organization president Mark Lawson. The venue’s excellent recent group art exhibit, ReBegin, reflecting on the pandemic experience — which I reviewed for The Shepherd Express and this blog — is an example of its current artistic viability, even if they haven’t had live music since the pandemic shutdown. Lawson says he anticipates live performances returning to the center “sometime in July.”

So, the JGCA is ready to hire its first executive director, a paid, part-time position that could evolve into a full-time job. They are advertising for the position on their website, linked here, with details on the job: JGCA executive director job post

Applications are being received through June 25.

If you are a creative, take-charge person dedicated to the performing and visual arts, and have the right stuff to lead a small but serious arts organization, you might be the person for this job. I imagine, especially among the millennial and Gen-X generations (or perhaps even some baby boomers), there are a number of people in this region who could do this job, especially considering the many under-employed but talented, experienced and aspiring professional people with liberal arts orientations. The center’s music side is geared to jazz, free-improv, experimental music, and hip-hop, etc., but the new ED could help shape that direction as well.

Bader Philanthropies, The Greater Milwaukee Foundation, and other funding sources, including many individual donations, have greatly aided the center’s viability.

Good luck to all candidates and the JGCA, and more power to the best person who gets the job.

1 This writer’s work from that period, and that of other journalists, is documented in Milwaukee Jazz Gallery 1978-1984, an anthology of press coverage and other memorabilia, from founder-owner Chuck LaPaglia’s remarkable grassroots arts venue. The venue gained a strong reputation among many touring jazz musicians. The anthology is available at the JGCA, Boswell Books, Woodland Pattern, and through Amazon. 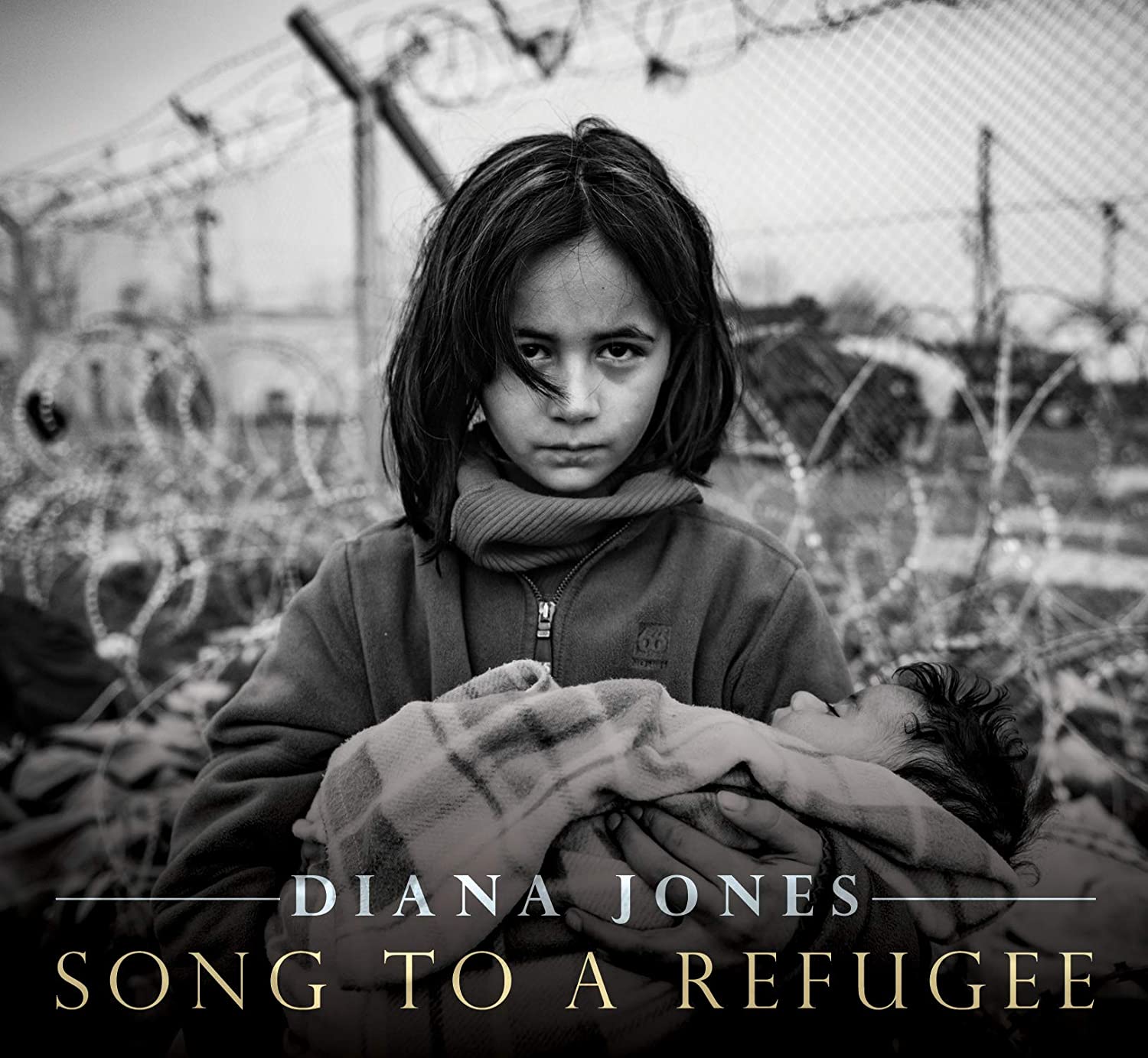 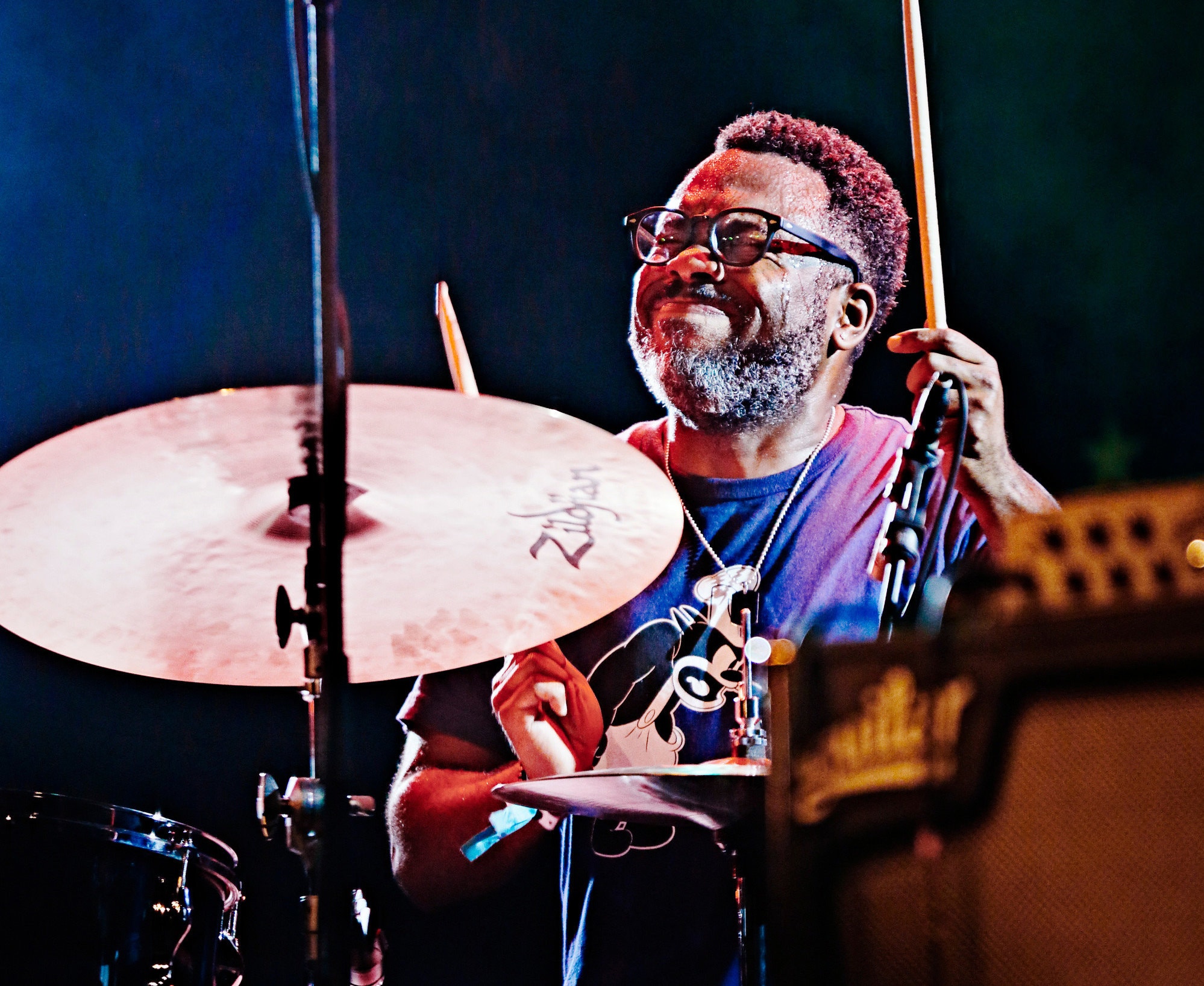 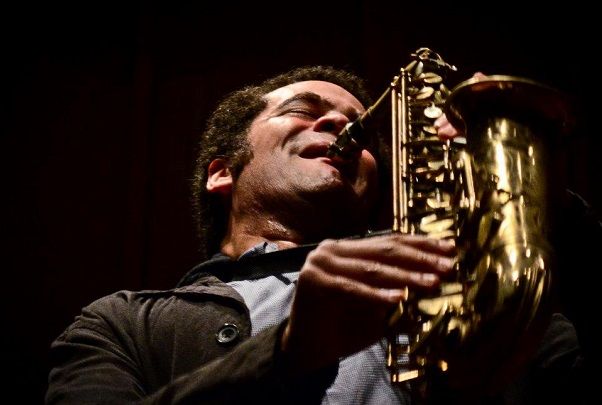 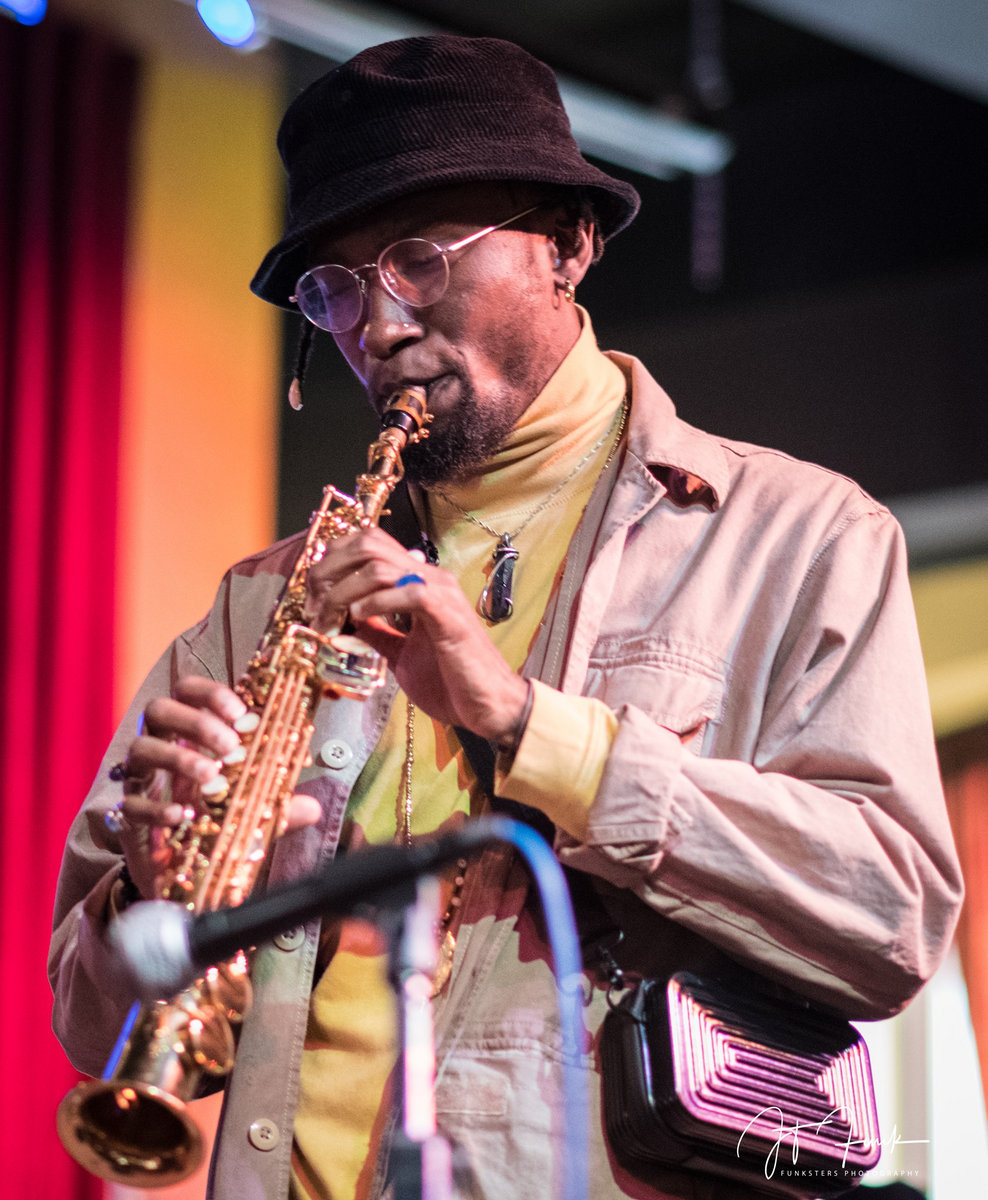 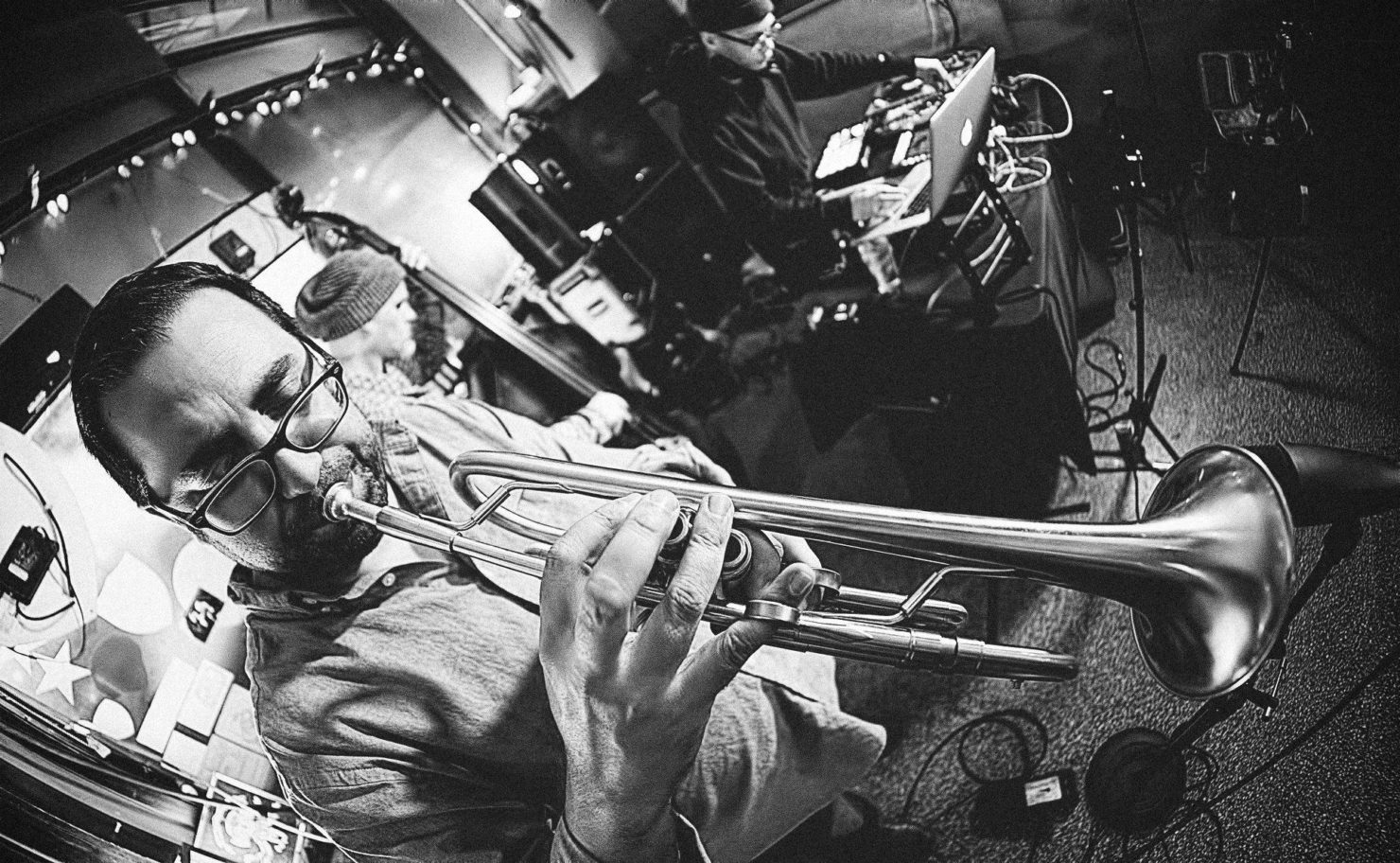 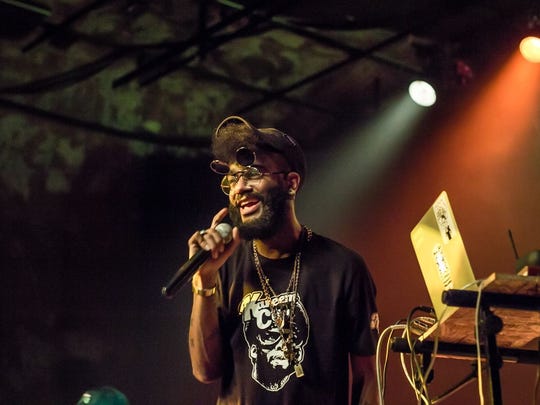