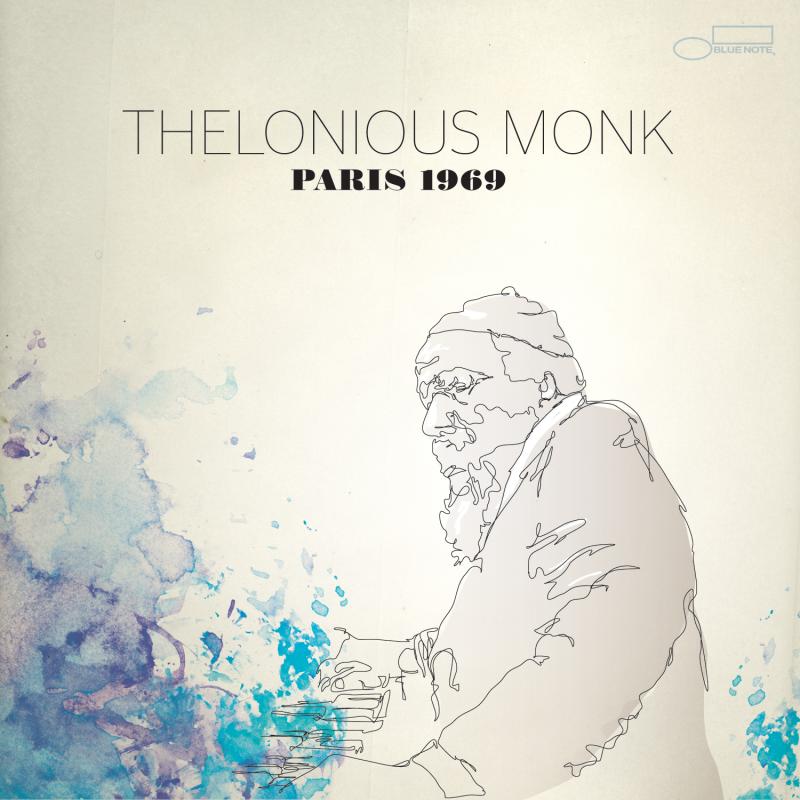 My computer plays mind games with me at times, which is why this blog on my choices of best jazz recordings of 2013 is, um, behind the beat. (Dexter Gordon fans, among others, might be forgiving) I put it together for a European-based creative music/jazz website and then my list disappeared into the computer limbo of my files.

I just stumbled upon it — and felt 2013 still isn’t that far in the past. So I wanted to share the list (at the bottom of the posting) and commentary, with you readers.

I’ll start with an invaluable and  fascinating previously unreleased historical recording that includes a DVD film of The Thelonious Monk Quartet performing at the renowned Salle Pleyel concert hall of Paris on December 15, 1969.

Thelonious Monk Paris 1969 on Blue Note is actually my choice for best CD/DVD of the year, and I focus on it partly because, with a lot of excellent recordings, nothing stood head and shoulders above the rest for me, among pure CD music recordings. However, I list them in order of preference.

Despite it being mid-December, we see Monk sweating profusely — and fully immersed in the music. Perhaps part of the challenge was working with a “pick-up” rhythm section, because his long-time band mates bassist Larry Gales and drummer Ben Riley had recently quit.

And, according to annotator and Monk biographer Robin D. G. Kelly, the bandleader was “tired, ill and frustrated” on this European trip, which may account for the perspiration. That makes this sterling performance all the more unforgettable. Long time saxophonist Charlie Rouse remains here, a sort of musical security blanket, and springboard.

But the surprise is how well the two newcomers work — the bassist Nate Hygelund was still a student at The Berklee School of Music. And drummer Austin “Paris” Wright was only 17 and Monk had asked his father, the bassist Herman Wright, for permission to take his son on the road.

Wright is no Tony Williams — who had joined the Miles Davis Quintet in 1963 at 17 and had proved a wunderkind and a great innovator — which maybe Monk secretly hoped for with this slender young man. (Monk never spoke much about the music, so an interview with a French writer afterwards is amiable, but Monk seems guarded about discussing his major role in modern jazz history. Yes, he seems under the weather.)

But these two youngsters could play. Drummer Wright especially dances along in Monk’s buoyantly swinging groove, right from his first solo on “I Mean You.” It’s a testament to the new generation’s talent, schooling and dedication, and to the common yet pliant bond of jazz rhythm — swing should not be undervalued.

But it’s hard to know if anyone expected what happened after the third tune “Straight, No Chaser.”  The camera captures Monk hearing some offstage conversation, then peering stage left into the semi-darkness. A small smile lights his face — and the great drummer Philly Joe Jones walks onstage. The unspoken jazz pecking-order etiquette of an elder musician “sitting in” unfolds, as young Wright shakes Jones’s hand, and walks off, as Philly Joe settles in (Of course, elder jazzers often allow younger players to sit in, especially at jam sessions.)

They dive into Monk’s “Nutty” and the music suddenly cracks open with a delicious burst of musical protein. The great drummer — best known for his stint in the first great Miles Davis Quintet of the ‘50s — immediately boosts the rhythmic dynamics with his powerful style, comparable only to Art Blakey among his peers. Philly Joe’s bristling swing, bomb-dropping, and the pugnacious accents — jabbing and counterpunching like a heavyweight boxer — give Monk’s music a sudden boost. I recall seeing Jones in the early 1980s and witnessing the same superbly controlled explosiveness. One tune, including an authoritative drum solo, and Jones is gone. 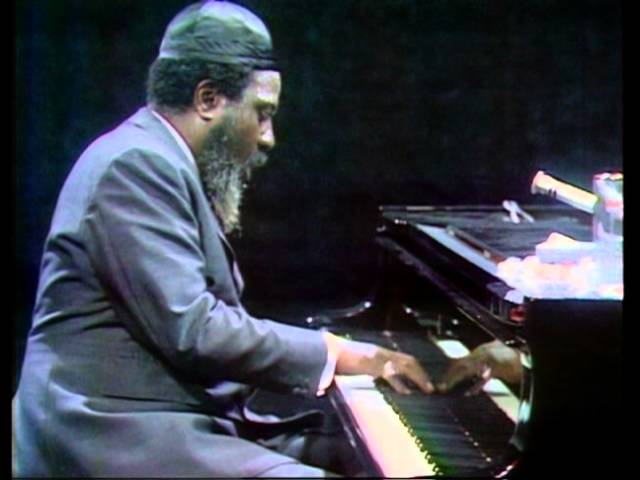 Despite being road-weary and ill, Thelonious Monk rose to the occasion for the concert captured in the CD/DVD “Paris 1969.” Courtesy Republic of jazz blogspot.com

The film also contains some of the best footage of Monk’s piano playing and technique I’ve seen — shedding more light on the “mysterioso” of this truly monumental American original. You see his mind at work — through his body, meaty hands and fingers — and sense the profound wit, pithy eloquence and improbable beauty of the creative man inside.

Another of the most enjoyable recordings of year is Unsung Heroes: A Tribute to Some Unsung Trumpet Masters Vol. 2 by trumpeter Brian Lynch, which I wrote about at length recently on Culture Currents.

Many readers of this blog should also easily dig the deep simpatico of saxophonist/flutist Charles Lloyd and pianist Jason Moran on the duo album Hagar’s Song. The recording attracted me partly because Hagar is the mother of Ishmael in the Bible — both forsaken outcasts — and, of course, Ishmael became the name of Herman Melville’s narrator in Moby-Dick. I hope to ask Jason Moran about that connection soon. But on its own purely musical terms Hagar’s Song is a warm and probing call-and-response between two great jazz men of successive generations, often parlaying the vibrant power of gospel music into large-hearted chamber jazz intimacy. Especially memorable are readings of Gershwin’s “Bess, You is My Woman Now” and an ingenious instrumental  cover of Beach Boy Brian Wilson’s “God Only Knows.” 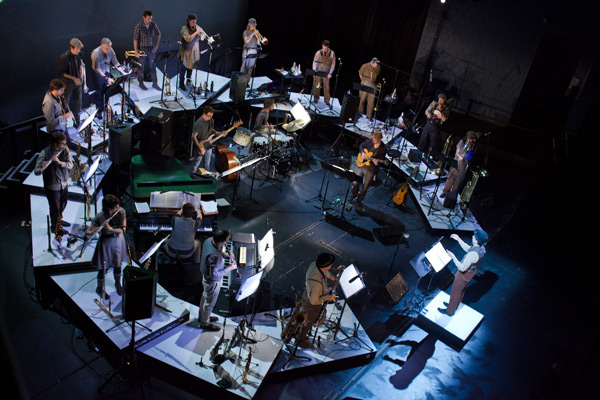 Composer, arranger and jazz orchestra leader Darcy James Argue (far right) conducts The Secret Society, one of the most imaginative and resourceful big bands on the scene today. Courtesy stereofile.com

The recordings by pianist Craig Taborn, guitarist Mary Halvorson, trumpeter Dave Douglas and drummer, composer and bandleader John Hollenbeck (and his dazzlingly intuitive and interactive Claudia Quintet) demonstrate how musicians working on the cutting edges of jazz are finding fresh solutions to musical and artistic challenges in the dialectical push-pull between tradition and innovation. 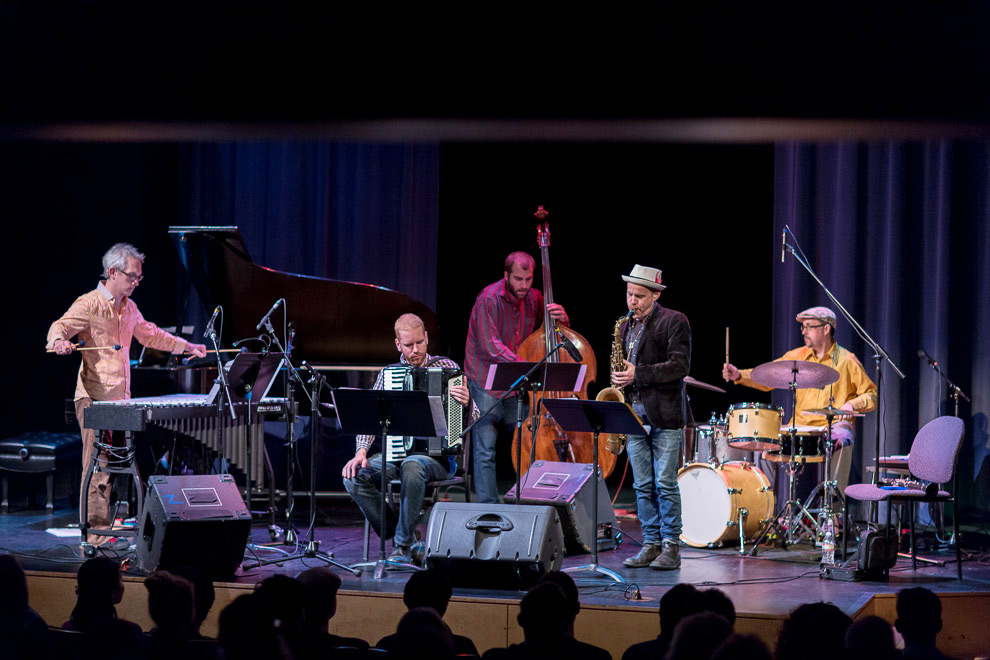 On Holding it Down: The Veterans Dreams Project, Pianist Vijay Iyer and poet/performer/librettist Mike Ladd take perhaps the greatest chances of any on this list in an engrossing and sometimes harrowing literary evocation/documentation of the experience of American military veterans recalling the hell of war and its devastating aftermath in their lives.

Finally we have two veteran jazz masters. On Wislawa, the Polish trumpeter Tomas Stanko delves into some of the darkest curtains of lyrical reverie imaginable on his instrument, with a new American quartet, including brilliant young pianist David Virelles and drummer Gerald Cleaver. A frequently gorgeous and ambitious two-CD statement.

And Without a Net, Wayne Shorter, a modern legend as a saxophonist and composer, proves that, at 81, is he’s as utterly fearless as a great old eagle soaring into the proverbial void of deep improvisation and unknown inspiration, with all the music resources he’s acquired over a half-century of finding mystery, strange beauty, and even the mythos of tragedy, in music. 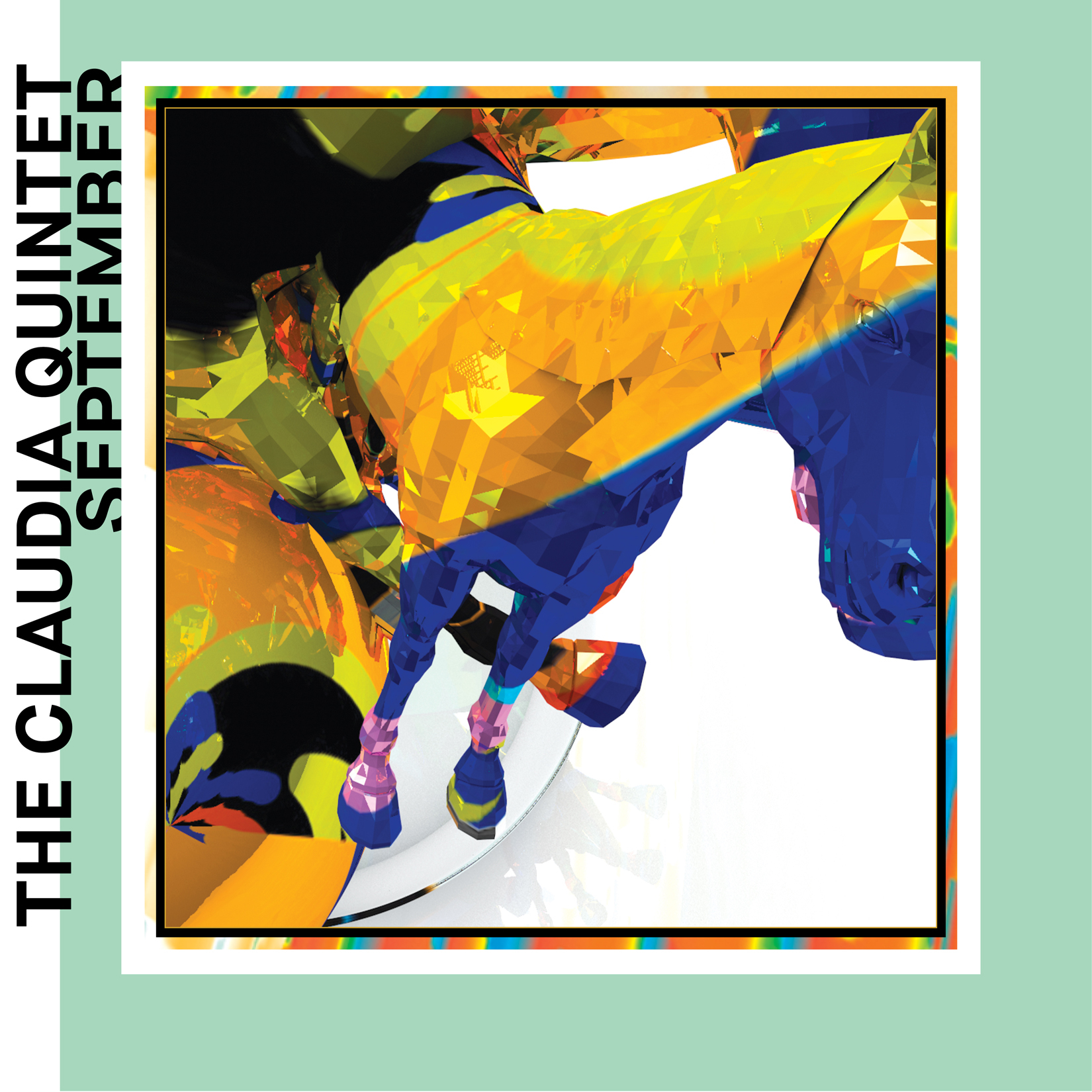 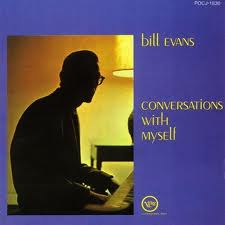 Best 180g vinyl re-issue: Conversations with Myself — Bill Evans (Verve) It’s an incomparable treat to hear Bill Evans playing piano with two double-tracked versions of himself, in gloriously enveloping analog sound. This now-classic experimental recording includes resplendent versions of Monk’s “‘Round Midnight” and “Blue Monk,” also “Stella by Starlight” and “Theme from ‘Spartacus'” and others, in triplicate Evans.