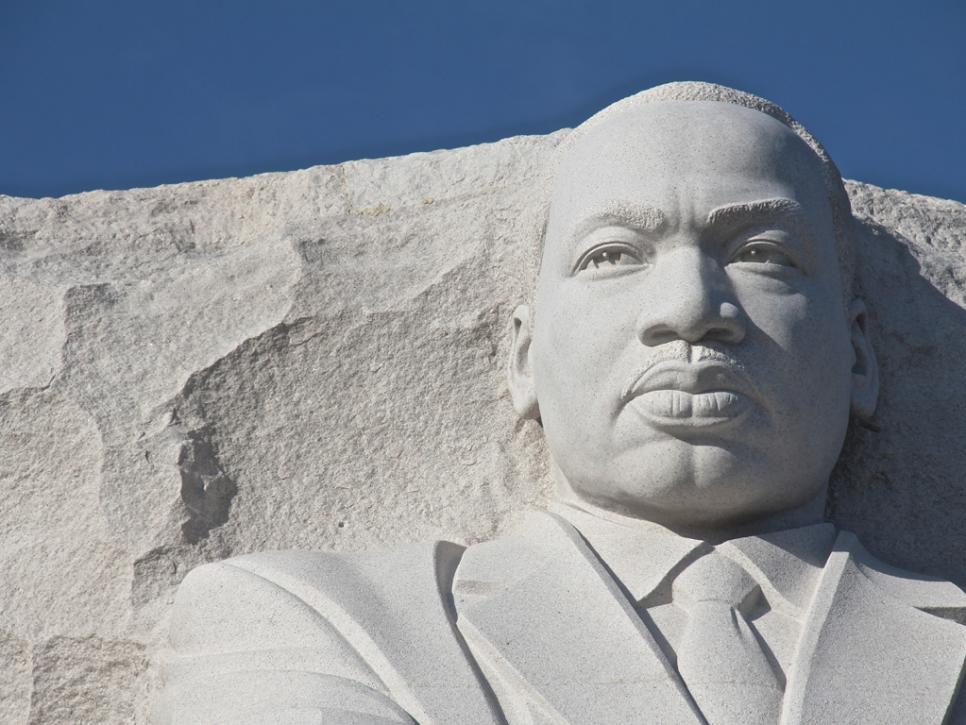 The Martin Luther King Jr Memorial, Washington, DC. Courtesy The Travel Channel
E-mail from Louisa-Loveridge Gallas on Martin Luther King Jr. Day Jan. 17, 2021:
Dear friends.
I’m sending on a link to this famous Vietnam speech by MLK I go back to on MLK day, so pivotal in his career. Stunning that he was assassinated a year to the day after. And so brave as he found that he angered and disappointed a number of activists and allies for his stance against the war who felt he should stick to civil rights in the approach and focus he had been taking.
Also I’d like think out loud with you. In a very different way and historical context, I just want to add I am beginning to experience that Biden is being attacked at times, in ways I find irresponsible, for speaking out eloquently and clearly for the moral high road of history in his Georgia speech. I refer not only by Republicans but to comments by prominent Democrats like David Axelrod, Obama’s consultant, on CNN; NYT commentators like Maureen Dowd, and even top legislators like Nancy Pelosi. To name a few. Cheap shots, reaching for a way to insult on minor points, calling out strong opinions disagreed with as unbridled ‘rhetoric’ to name a few.
Of course reasonable, fact-based analysis has to go forward. May everyone be generous and informed as we precede with our critiques even in informal conversation. I know I’m not alone in witnessing that these are perilous times where a compassionate approach to each other and in the political realm is at risk in the zeitgeist of the need to one up, demean too easily and thoughtlessly These are such times of anxiety that inflame disagreements and difference; or enhance compassion fatigue.
I certainly don’t count myself out. I’ve been writing some pretty snarky op Ed comments. And make an occasional fevered phone call, as I did to Axelrod’s office. My fur can rise along with a hiss if a friend or relative isn’t on the same page with my take on all the complexities we are living within. I fail. I’m working on myself. I welcome any thoughts you may have to help me along and no pressure to respond, of course, as so many influences and responsibilities call upon us.
So them’s my thoughts and a link to his speech.
Take care. Be safe.
Sincerely,
Louisa *

How I love your caring, your awareness, your intelligence, your passion, and activist voice. And your brave, insightful analogue between Rev. King and President Biden.
Holy moly (forgive my dated boomer utterance), we all need some empathy and psychological guidance and salve, these days. Perhaps, take some deep, slow breaths, dear friend. Take a long walk beside the empowering tide of our Great Lake, or deep into the woods. Listen to the “conference of the birds,” the way they sing to, and advise, each other. Of danger, yes. They live stressed lives, as vulnerable creatures. And yet, they sing.
If only we could truly fly. Yet we can, in our mind, and drag our lagging, embittered, mudbound spirit aloft, which brings to mind a magnificent Herman Melville quote, from the last paragraph of  Moby-Dick, Chapter 96 “The Try-Works”
Give not thyself up, then, to fire, lest it invert thee, deaden thee; as for the time it did me. There is a wisdom that is woe; but there is a woe that is madness. And there is a Catskill eagle in some souls that can alike dive down into the blackest gorges, and soar out of them again and become invisible in the sunny spaces. And even if he for ever flies within the gorge, that gorge is in the mountains; so that even in his lowest swoop the mountain eagle is still higher than other birds upon the plain, even though they soar. 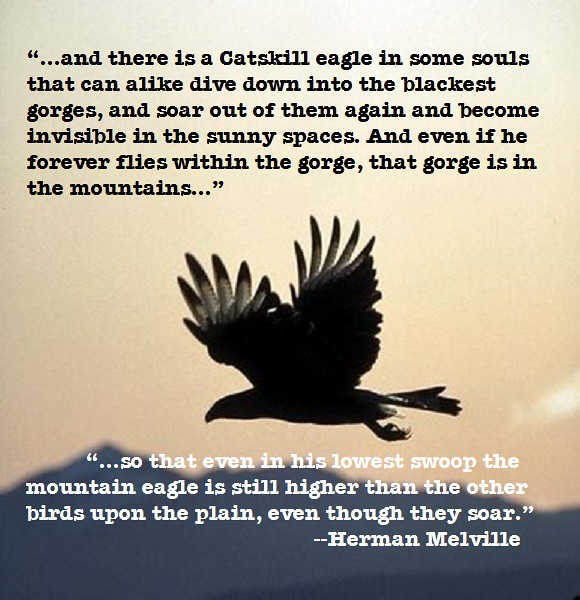 flickr.com
Only slightly less poetic is Robert F. Kennedy‘s speech in Indianapolis, after annoucing the assassination of The Rev. Martin Luther King Jr., the day after the tragic event. This video is a part of the speech but very worthy. Robert Kennedy is one of my heroes, more so than JFK.
I read the speech (2 pages) during a troubled, virtually sleepless last night, in Make Gentle the Life of This World: The Vision of Robert F. Kennedy, edited and introduced by Maxwell Taylor Kennedy. 1 This is a priceless paperback, to me.
Kennedy quotes his favorite poet Aeschylus, from memory: “In our sleep, pain which cannot forget falls drop by drop upon the heart until, in our own despair, against our will, comes wisdom through the awful grace of God.”
Kennedy continues: “What we need in the United States is not division; what we need in the United States is not hatred; what we need in the United States is not violence or lawlessness, but love and wisdom, and compassion toward one another, and a feeling of justice toward those who still suffer within our country, whether they be whites or they be black.”
I ponder and treasure those thoughts, and rededicate myself to living up to them, to the degree I am able.
(BTW, Bobby Kennedy also had a wit comparable to brother Jack, with fine comic timing — hear his Ball State U speech, following this one on youtube.)
Then there’s those who would score “cheap political points” against President Biden, as you protest, Louisa — be they leftist, liberal, centrist, never-Trumpers or far-right Trumpsters.
Biden has only been any office one year, and has laid out perhaps the most ambitious vision and agenda since Lyndon Johnson‘s The Great Society. Yes, he needs to show — and effect — more fight and passion, but he’s getting there, I think. DINO Sens. Manchin and Sinema still sit on the fence like a couple of owls, saying “Who me?” as the 60-vote filibuster looms like the Sword of Damocles, over vastly important social initiatives that are very popular with Americans.
Meanwhile, the Republicans are slithering around from state to state, contriving new voter suppression laws. We need a federal oversight law on voting rights, especially to protect the rights and access of people of color and other disenfrachised citizens.
I am, for the moment, disheartened by all the clamoring special-interest factions of the Democratic Party, each of whom has profoundly legitimate concerns, perhaps most presently voting rights, and a woman’s right to determine her own body. But also the looming apocalypse of climate change… and more, of course.
But a lot of things can happen between now and November’s mid-term elections.

Now let us begin. Now let us rededicate ourselves to the long and bitter, but beautiful, struggle for a new world. The choice is ours. If we will but make the right choice, we will be able to speed up the day, all over America and all over the world, when “justice will roll down like waters, and righteousness like a mighty stream.”

I believe many tears, sweat and, yes, blood, will commingle with that mighty stream. We are psychically stained by John Kennedy’s blood, from 1963, and by Robert Kennedy’s and Martin’s blood, in 1968, and so many since.

No more, I pray and cry. May America’s profusion of inward-pointed guns desist!

But justice is a hardy soul, I believe. She can swim like a sleek yet powerful fish, or trudge, like a woman or man, long distances, in protest and dissent, which many politicans hear, if loud and pointed enough.

Robert Kennedy quotes Algerian-French author-philosopher Albert Camus as much as anyone in this Make Gentle the Life of This World collection. Camus, I believe, was then addressing the people of Germany, under the Third Reich.

Yet how his words ring on today — when Fascist demagogury and governments sprout weedlike over Mother Earth and here at home — like a great thunderous bell, clanged by mythical Quasimodo in Camus’s Paris, or his very real fellow ringer in Philadelphia, so that the big-shouldered Liberty Bill cracked. 2

“This is what separated us from you; we made demands. You were satisfied to serve the power of your nation and we dreamed of giving ours her truth.”

Ringing for truth, justice and love,

_____
* Louisa Loveridge-Gallas is an acclaimed poet, body-mind counseler, op-Ed writer, music lover, and activist. She’s working on a new chapbook of socially-motivated poems, and on a “jazz novel,” set in Madison, Wisonsin. She’s a former long-time resident of Milwaukee’s Riverwest neighborhood, and now resides in Michigan. 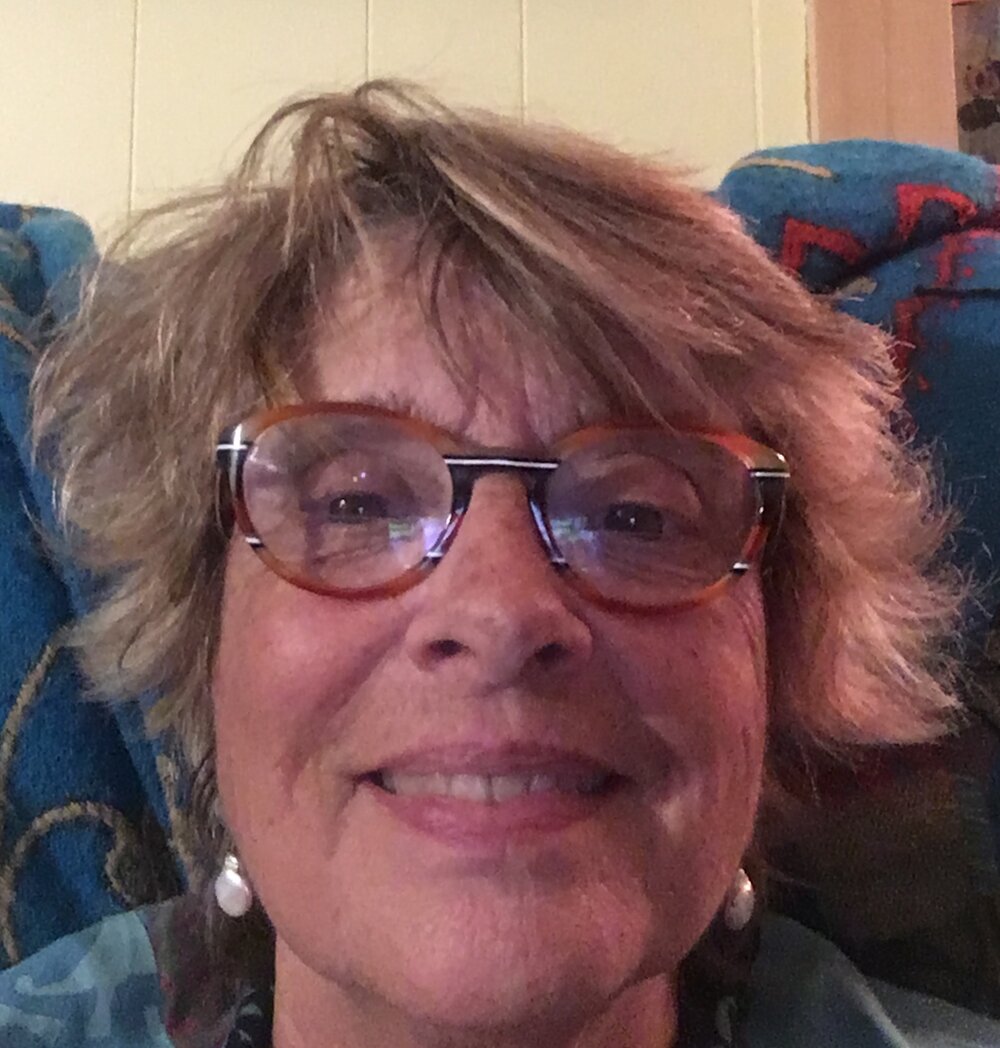 Louisa Loveridge-Gallas. Courtesy Wisconsin Fellowship of Poets
1 Make Gentle the Life of This World: The Vision of Robert F. Kennedy, edited and introduced by Maxwell Taylor Kennedy, 1998, Broadway Books, 42-43
2 The crack ocurred on the Philadelphia bell’s very first test ring in 1752, shipped from a French foundry (those French!), and it was clearly a flawed casting — like the great nation it signifies.
To me, now, the crack now resembles King’s waters of justice rolling down, the mighy stream. 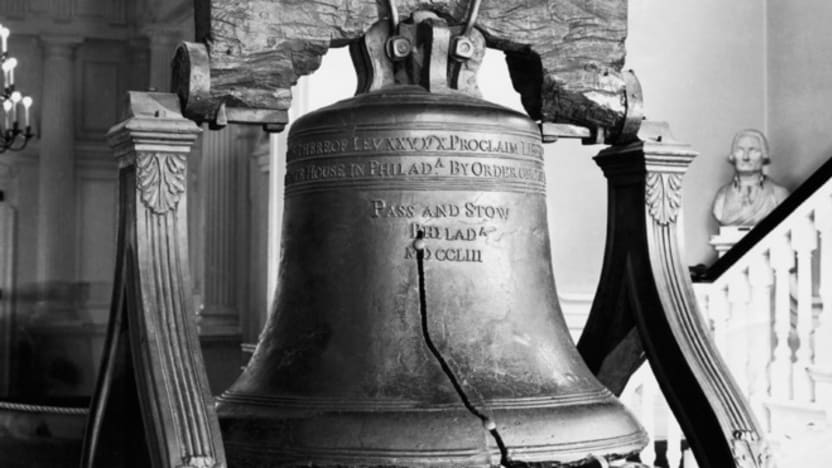