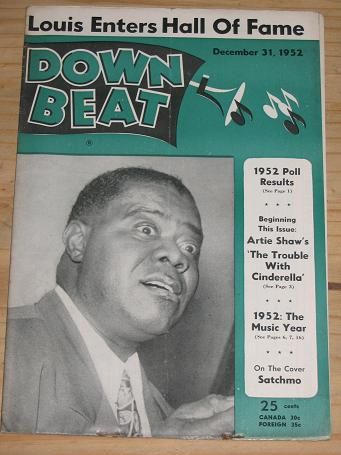 Jazz critics polls go back at least 70 years, to the start of the Down Beat magazine jazz critics poll (magazine cover pictured above), in 1952, though the DB reader’s poll began in 1949, and the magazine dates back to 1934. I contributed to that poll in the 1980s.

But here we present (not the annual Down Beat poll nor the Village Voice‘s Pazz and Jop poll) The 17th Annual Francis Davis Jazz Poll which began modeled after the whimsically-named but otherwise-serious Village Voice Pazz and Jop Poll of jazz and pop (see a vintage Voice issue below from 1984), begun by esteemed music critic Robert Christgau and continued for some years in Jazz and Pop Magazine, and to the present in The Voice, the New York weekly newspaper. 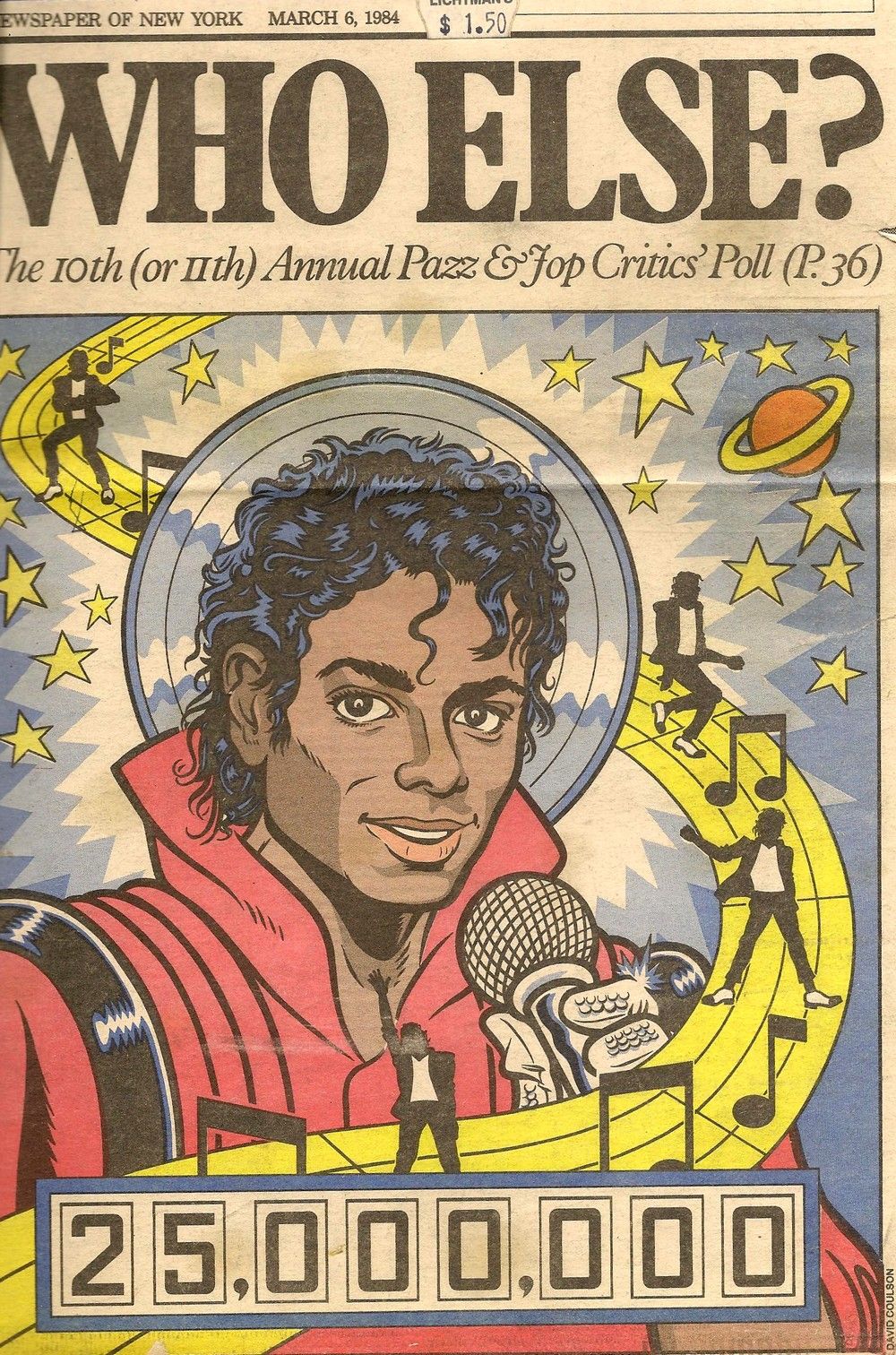 This poll is a different beast than the Down Beat poll, which solicits rankings for the best specific musicians on each instrument associated with the jazz idiom. That publication has long oriented itself to musicians, with technical “workshops,” transcriptions of solos, and “Pro Shop” — short features on instruments & gear. By contrast, this poll weighs opinions on the top ten best jazz albums of the year, and in miscellaneous categories, more geared to jazz aficionados and consumers.

The Francis Davis jazz poll was launched as a Village Voice poll, by the Grammy-Award-winning jazz writer Francis Davis. He is best known as the jazz critic for The Village Voice, and a contributing editor for The Atlantic Monthly, and was the long-time jazz critic for The Philadelphia Inquirer. He’s the author of a number of books including The History of the Blues, Jazz and its Discontents: A Francis Davis Reader, and Outcats: Jazz Composers, Instrumentalists and Singers. I contributed to The Village Voice jazz poll while at The Capital Times, in Madison, and later when it became the NPR Jazz Poll, by then the largest annual jazz poll in the world, last year compiled from “156 distinguished journalists and critics.”

Last year, the poll’s sponsorship shifted to The Arts Fuse, a curated, independent online arts magazine. Davis’s poll assistant, Tom Hull (who formerly wrote The Village Voice‘s Jazz Consumer Guide,) took over the main poll reigns this year (A link to the poll is at the bottom of this blog post).

Below are my poll choices from the list of results. You can also access my choices (and all critics choices) on the poll site two ways, but most easily by scrolling to the poll introduction page’s bottom (but just above the “methodology.”) to the link to the complete list of critics, alphabetically listed in the link. 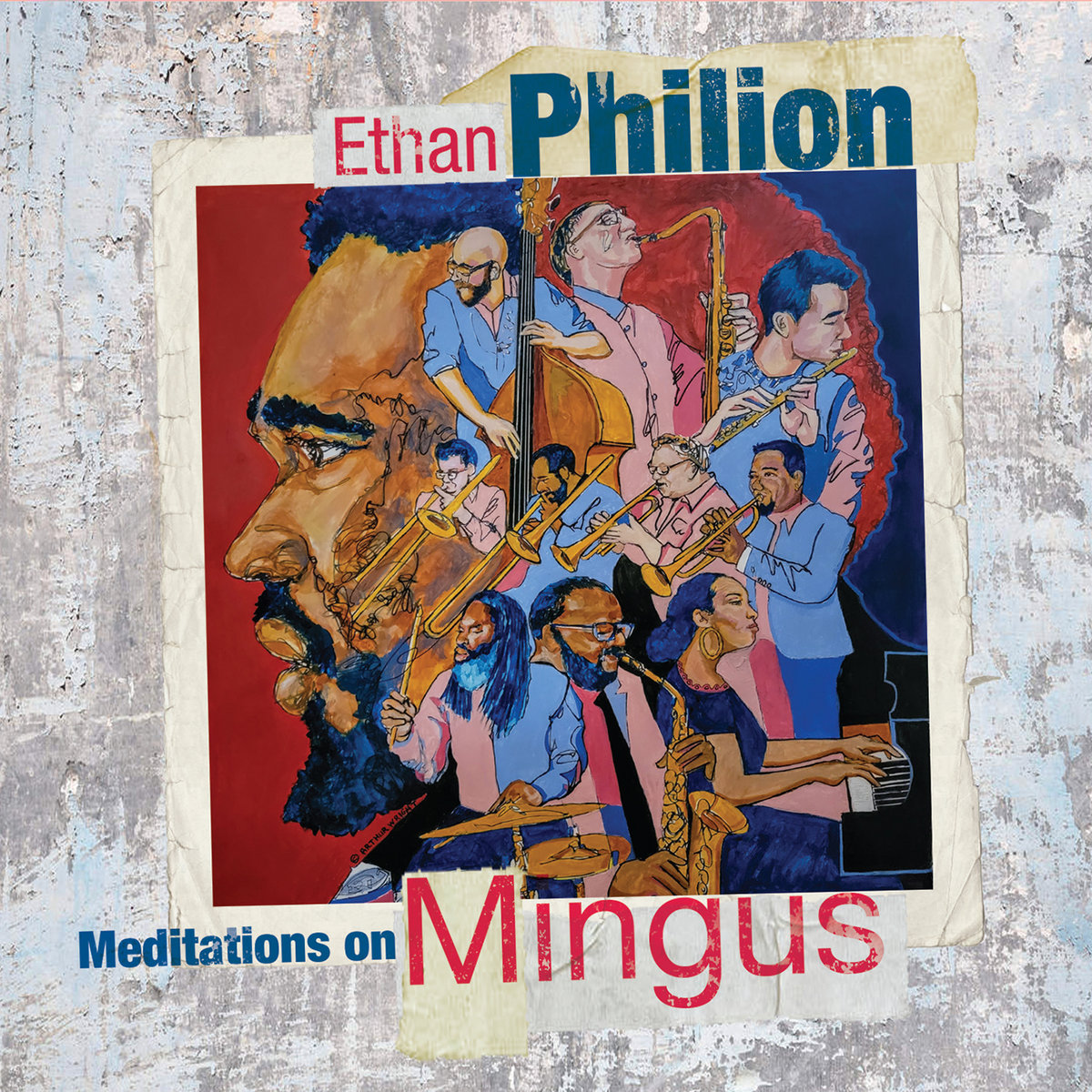 Finally, here’s the link to the jazz poll’s first page, where you’ll find one essay by Francis Davis, two by Hull and a photo essay by Hull on “Jazz Notables We Lost in 2022”: