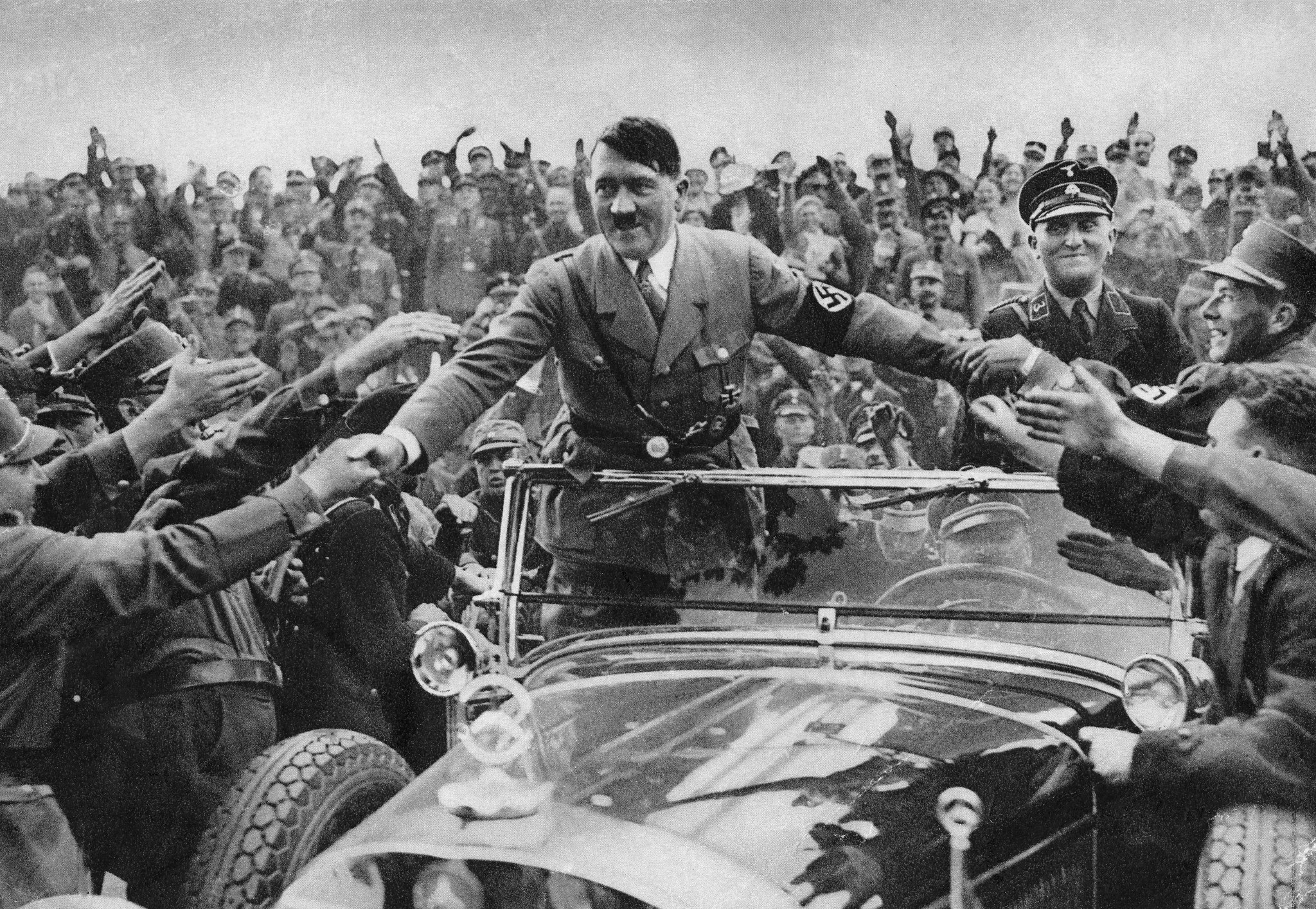 The horrifying regime of Trump still festers in the mind and heart, so I was compelled to plow through a long article in The Nation about a new scholarly angle on Adolf Hitler’s rise to power. There remains fertile and fearsome grounds for a shudder of  apprehension in America, the powerful evidence of “Trumpism,” which isn’t going away because of an election loss. Indeed, 70 million Americans willing to chose a  kind of blatantly obvious American authoritarianism over democracy should keep us all awake at night. So I include below a quote from, and a link to, the article “Who Voted for Hitler?” which should stir us to reflection and action, in the ominousness of the hour.

This is no time to relax. At a personal level, I was disturbed by the slight response to my previous blog post, which suggested the blandishments of an inauguration reflect how people may be too satisfied with the presidential win as a “solution” to the nation’s gravest danger since the Civil War.

Donald Trump gesturing to his supporters. The Economic Times

The work has just begun. The violent right-wing siege on The Capitol was no joke, nor a freakish anomaly. Such allied fanatic forces are likely gathering to strike again, at some point when National Guard protections are relaxed. Here’s a quote from the article that should stir us to action. But I recommend you sit down and give this scary story time to breath in the poisoned air it probes, and understand how history just might be poised to repeat itself. I’m hardly a doomsayer, but reality is too overt and ugly now for anything but our most ardent attention.

Here’s the link to, “Who Voted for Hitler?” by Dan Simon, and below the quote from the article, which I urge you to read, at the very least: https://www.thenation.com/article/politics/trump-hitler-nazi-fascism/

From “Who Voted for Hitler?”:

All year long in 2020, we saw people of color murdered by state security forces, without redress. We protested, but the powers that be have waited out those protests. Little has changed. As Americans, our protests were muted and gentle by comparison with the wrongs we were protesting against.

We withstood these daily assaults and defeats and then dealt authoritarianism a blow at the ballot box.

Another right-wing leader could to sweep up those millions – and what beyond them? – who’s stronger and strategically smarter than Trump.

In other words, we need to pay full attention and act, today and tomorrow, for the sake of our damaged and endangered democracy, however and whenever we can.

Yes, that means you, dear reader.