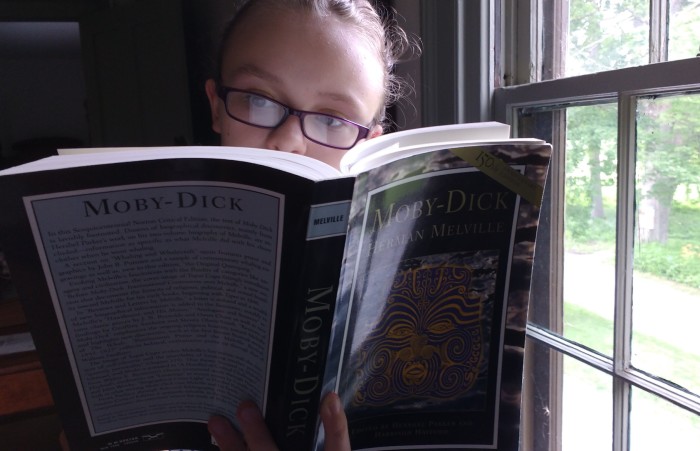 The 270th Anniversary Year of the publishing of Moby-Dick has just passed. But it’s never too late to take the deep dive. Here’s how to truly embrace the New Year. Let our august “Law and Order” thespian Sam Waterston offer us up Chapter 1, “Loomings,” of The Great American Novel (or epic prose poem, or whatever it is), with its epic opening line, “Call me Ishmael.” For the first time, I believe, the annual marathon reading of Melville’s masterwork, presented by The New Bedford Whaling Museum, is now a video. You can follow along at your own speed and pleasure.

Crusty Sam is a fine, resonant reader, as if recalling the greatest story of his restless youth. There’s also rhythmic pace afoot. After Waterson’s eloquently-paced pauses,  Chapter 2 reader, Gail Fortes, picks up the pace with alacrity. Among the other readers is Massachusetts Senator Ed Markey; Ashley Bendicksen, Miss Rhode Island for America Strong 20221; a handful of Massachusetts state senators; and, eccentrically, a member of the Flat Earth Society! 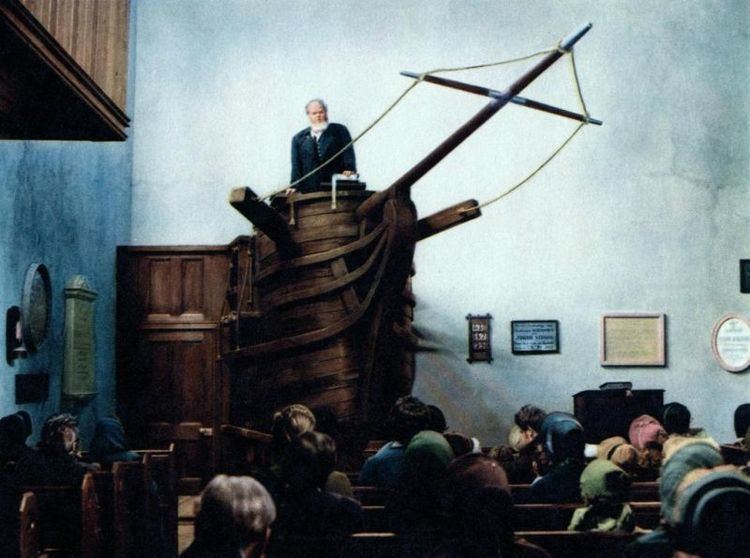 Orson Welles as Father Mapple reading the story of Jonah and the whale in John Huston’s 1957 film adaptation of “Moby-Dick,” Courtesy Alchetron

I’ll say no more, except to urge you give Ishmael’s splendid opening meditation on the sea, your ears, and you may feel a bit of Atlantic brine wisp across your face. Among the cool stuff, and polar degrees of high and low-mindedness, there’s a lecture by noted Melville scholar Christopher Benfry and a Moby-Dick trivia quiz, plus a reader roster and a timetable for each chapter (averaging around a half hour, a piece, though some chapters are quite brief).