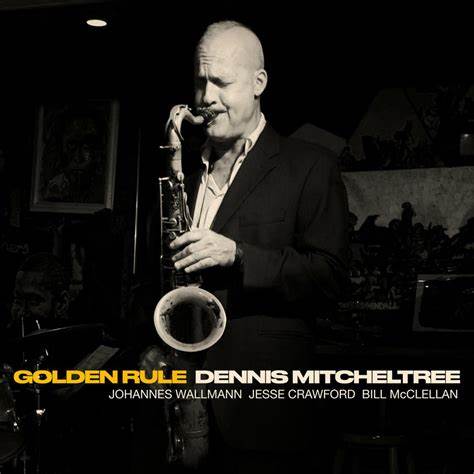 That’s not to suggest the saxophonist-composer’s music is didactic or stern, only to underscore depth of thought behind it. As his quartet recently demonstrated at Riverwest’s Bar Centro, his music delights and amuses while keeping the mind fueled and geared up. 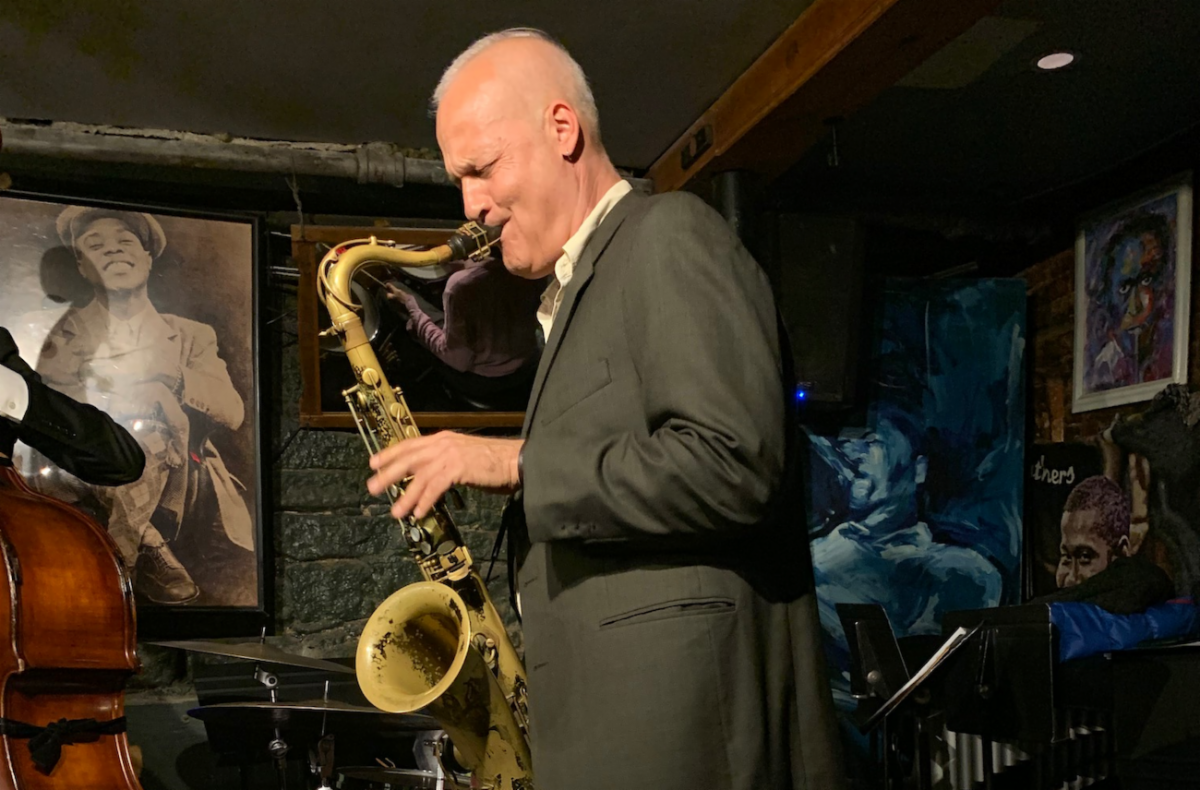 Saxophonist Dennis Mitcheltree recently led a quartet in a live date at Bar Centro, not unlike this live date from Europe. Photo Courtesy Jazz in Europe

On “Genghis Kant” Mitcheltree’s hard swing heartily honors the great philosopher’s fearless blend of empiricism and transcendentalism. The musician’s penchant for heady wordplay translates into a musical wit by turns pithy and intricate. Try on “Pacifisticuffs,” for example. “Bling Tone,” is a ring-a-ding echo of an early Miles Davis trademark, “If I Were a Bell,” (slyly implied in the title). “Gingerfoot” is a sharp, snappy theme with slightly Monkish angularity.

We need music like this, as diverting philosophical salve in dire times.

This review was originally published in The Shepherd Express, here: