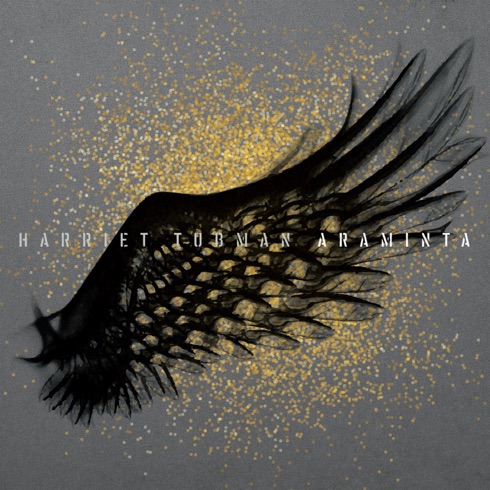 Guitarist Brandon Ross leads his jazz/black-rock trio Harriett Tubman with stylistic bravura and unabashed love of vivid distortion, evoking what Sonny Sharrock might be doing if still alive, but with a more poetic control of sonics.

Ross hasn’t recorded much as a leader but he’s shown great versatility in cutting-edge jazz. I heard him live and on recording accompanying Cassandra Wilson, so he has both the nuance to support and enhance a daring and soulful vocalist. He’s also a singer, though not on this recording. As a rhythm section, Ross, bassist Melvin Gibbs, and Drummer JT Lewis have collaborated with artists as diverse as Living Colour, Lou Reed, Herbie Hancock, Henry Threadgill, Sting, Arrested Development, Archie Shepp, David Murray and Me’Shell N’degeocello.

So, on this album Ross’s guitar howls at the moon with beautiful abandon. Yet “Nina Simone” paints a songful and pain-felt portrait of the black singer-songwriter who invoked social justice with unmatched power and poignance. It recalls Miles Davis’ “He Loved Him Madly,” for Duke Ellington. Guest trumpeter Wadada Leo Smith lacerates and burnishes his notes magnificently here, bleeding in the glistening sunlight of truth. Drummer J.T. Lewis punches and slashes like a black man who defiantly matters. Throughout, Smith unfurls deep textures, sustaining eternally spatial and grand pronouncements. 1