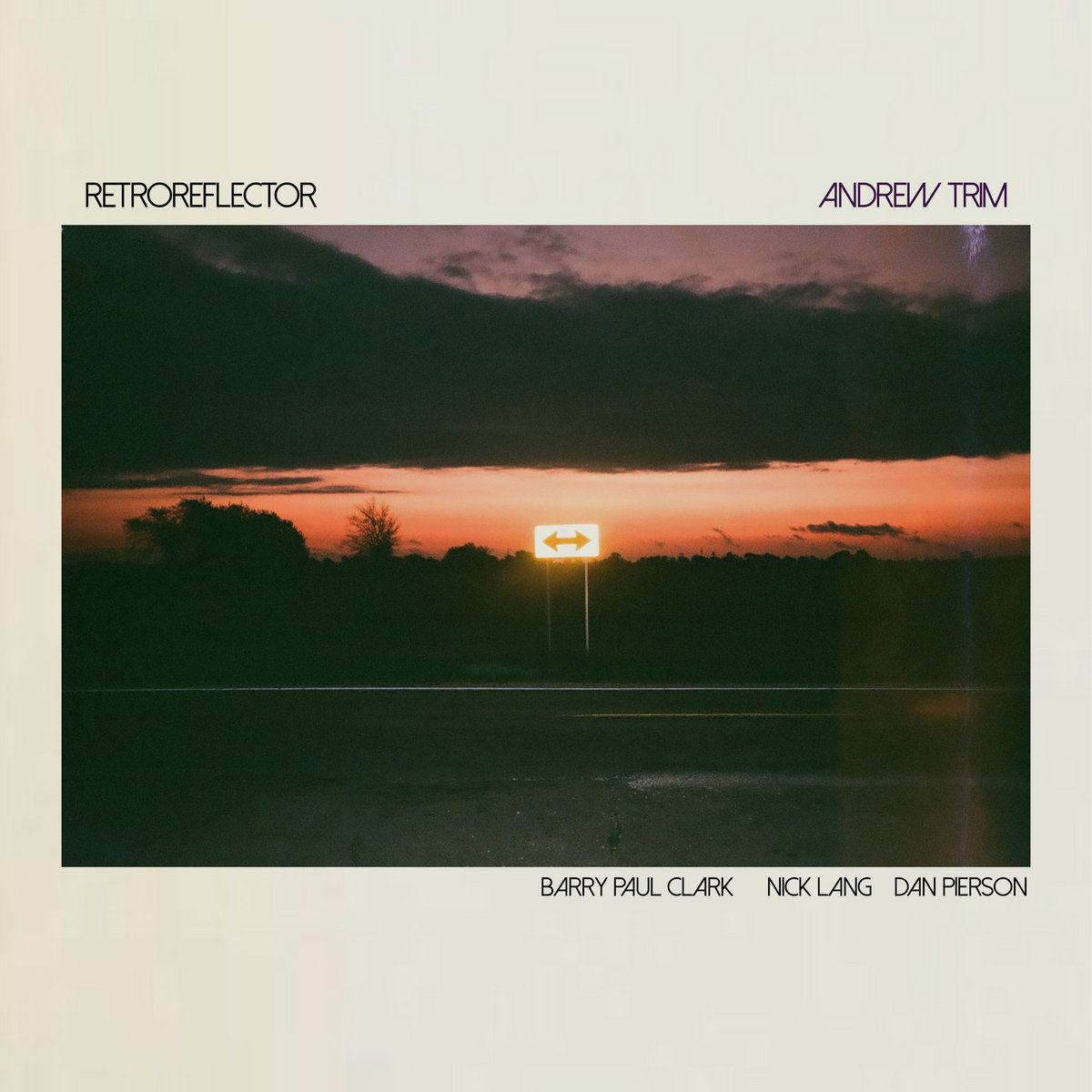 With his somewhat curious album title, Retroreflector, one wonders what guitarist Andrew Trim is reflecting on retrospectively. The slyly infectious groove his quartet lays down on the title tune leads you Pied Piper-like behind textural footsteps sketched out with deftly articulated power chords.

To me, this backwards-glancing album title lands upon Hendrix, as in “slight return,” a la “Voodoo Child (Slight Return),” the coda to his masterpiece Electric Ladyland. Yet Trim is not leaning too heavily on the Hendrix mystique; rather he’s beginning to carve out his own space inhabited by both pugnacious power chording and poetry.

Speaking of poetry, the second tune, “Swirl,” evoked for me one of my favorite poems, Herman Melville’s “Shiloh,” a politically-pointed reflection on a graveyard of perpetually sleeping Civil War soldiers. Trim endows his more ambiguous subject matter with a certain grace, even if that poem was never specifically associated. A tentative melancholy is buoyed by lyrical wonder. “Shiloh” the poem almost sneaks up on its tragedy with the tender attentiveness: skimming lightly, wheeling still/ the swallows fly low/space over the field and clouded days, the force field of Shiloh –/ over the field were April rain/ Solaced the parched ones stretched in pain…” Melville deftly evokes the men on death’s doorstep. Trim’s theme seems to melt in the air as it picks out atmospheric spots, as if circling bird paths. Then guest guitarist Dave Miller injects a rough counterpoint, evoking the dire conflict contained in each stolen life six feet under – “… Through the pause of night/ that followed the Sunday fight/ around the church of Shiloh –/ the church so lone, the log-built one, / that echoed to many a parting groan…” The poem quickly inserts a painfully poignant statement about the politics of the war between brethren.

I hope other listeners find enough in Trim’s artistry to pursue this, if not other poetic or artistic analogues. This veteran Milwaukee guitarist as developed into one of the most original instrumental voices in Milwaukee, one deeply infused with a latter-day, anti-sainthood of psychedelia. 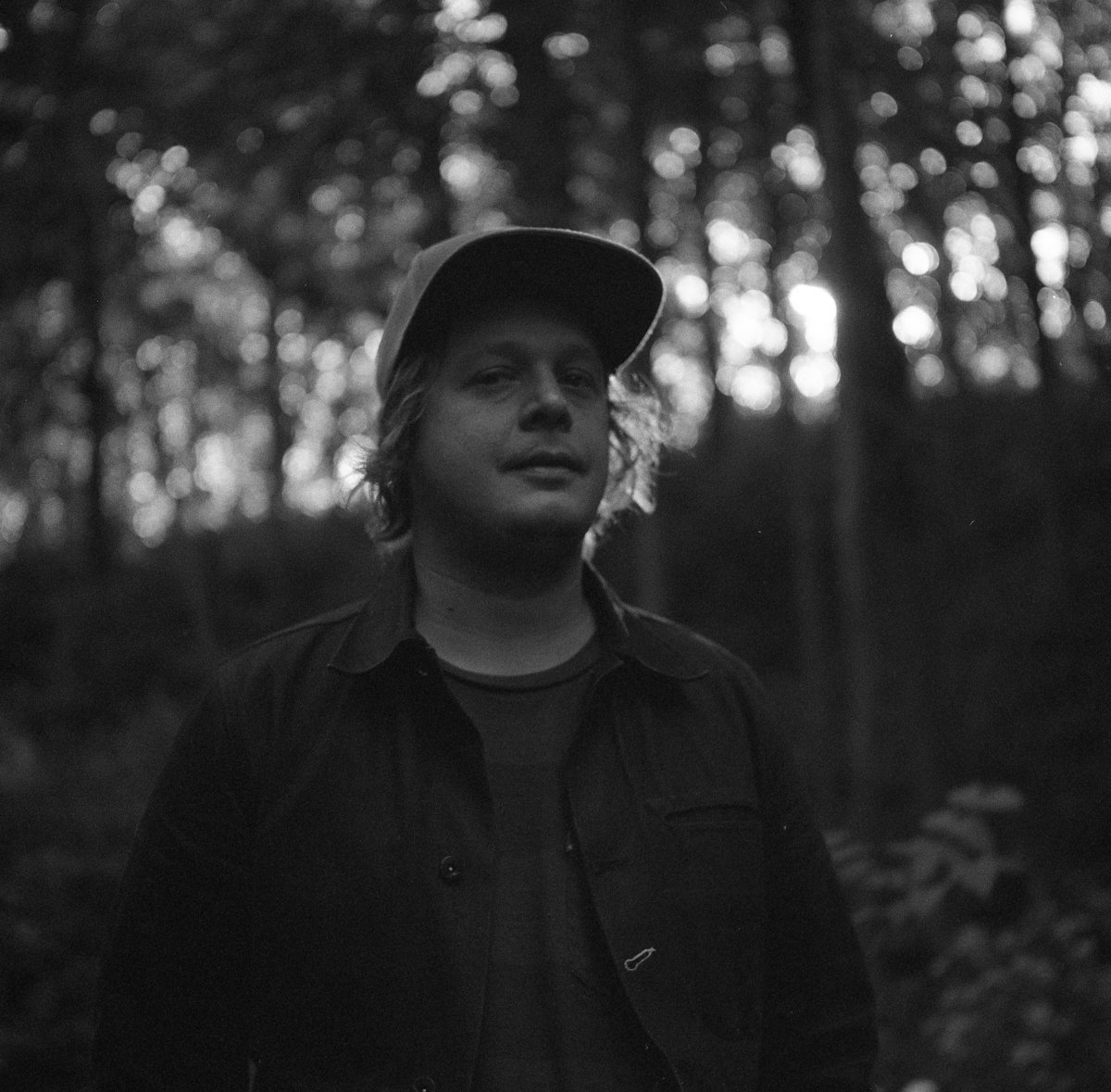 And throughout, I detect a wide range of possible other influences, perhaps most striking Bill Frisell’s haunted pastoral jazz style, on “Lullabye.” The limpid, arcane melody sounds like a question sung out loud, in pure sound. On “Eclipse Plans” I sense some of Jeff Beck’s exquisitely executed guitar distortion. Elsewhere, consider Pat Metheny’s bright-beaming electronica or, by contrast, the driven Black-rock of the guitar-led trio Harriet Tubman. Such associations reflect the impressive range of Trim’s sonic vocabulary.

Also, in ensemble, Retroreflector is sustained superbly by Trim’s bandmates: Dan Pierson on keyboards and synthesizers, Barry Paul Clark on bass, and Nick Lang on drums.

Ultimately Trim’s exploratory work, for its tough harmonic brio, also reaches for his own brand of beauty, that which dwells in the deep cavern between raw, unmined sound and sunlit silhouettes.

This review was originally published in slightly shorter form, in The Shepherd Express, here: https://shepherdexpress.com/music/album-reviews/retroreflector-by-andrew-trim/

Andrew Trim recently posted a meme on Facebook (below) which aptly characterizes his venture on Retroreflector: “Reach for the moon: A door opens into a smaller room.”

I suspect something extraordinary, perhaps even sacred, may dwell in that enclosure. Such are the revelations of committed creativity. 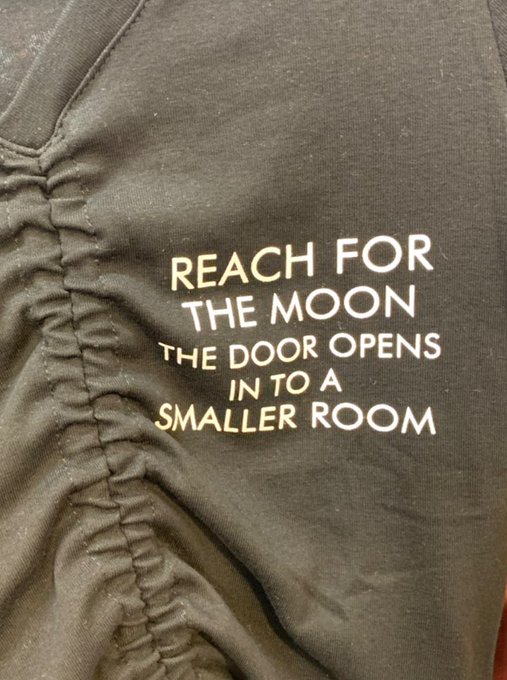