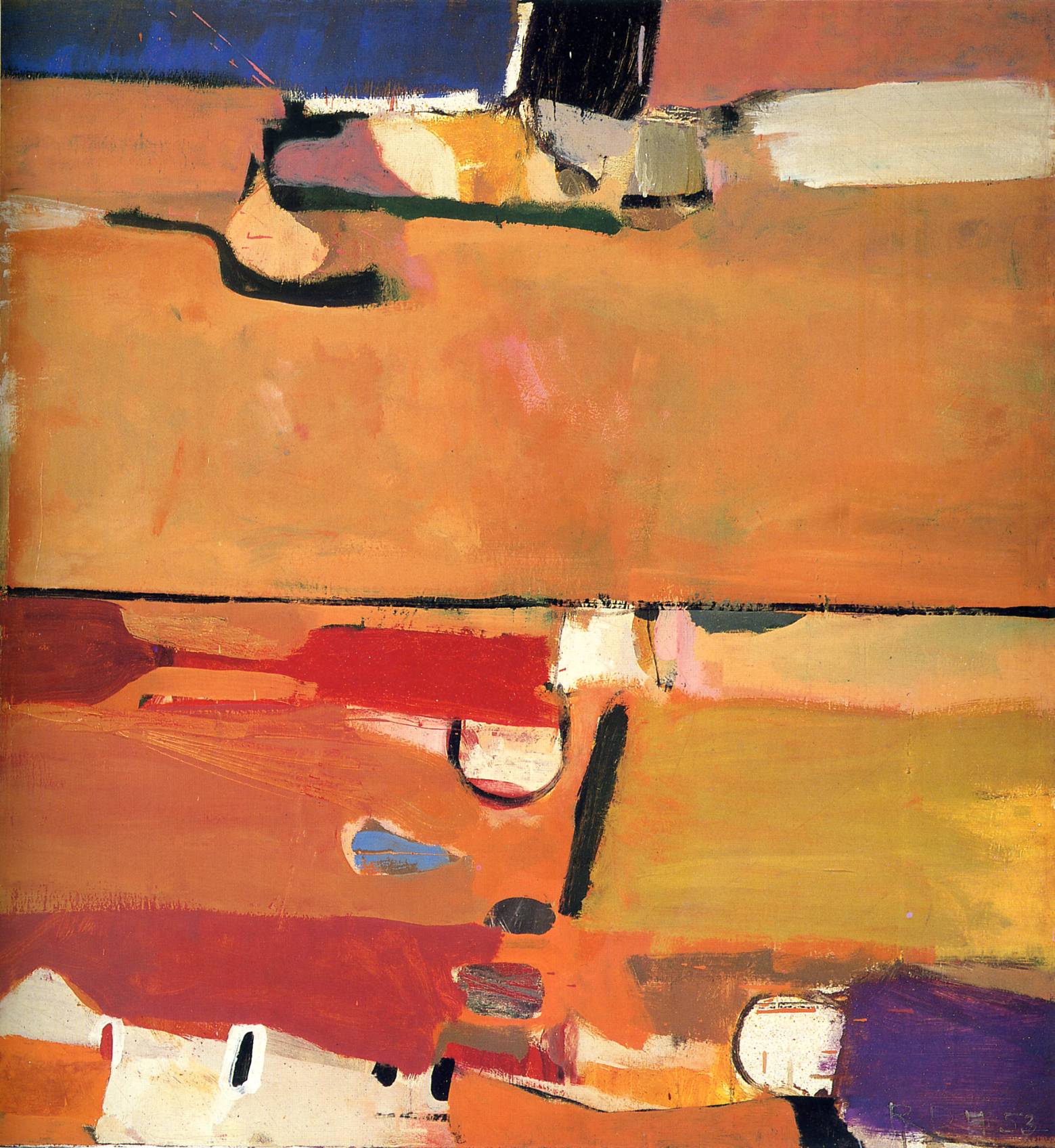 Richard Deibenkorn, “A Day at the Races,” 1953. Courtesy the Carnegie Museum of Art, Pittsburgh.

“Summertime was a time/ of lush and glaring riches/ you wanted all of.” I once began a poem that way, back in the 1980s, before I had really discovered the art of Richard Deibenkorn.

But I might have written it about his work, which is the West Coast art that, for me, has epitomized the depth and spiritual liberation of the summer experience, more than that of the more popular David Hockney, though I like his fancy-free pictorial art.

Deibenkorn, however, possesses lush, lyrical riches and his art glares luminously with its layers of verdant, golden, sun-drenched colors. I was spurred to this post (as well as to a recent FB post) by the Deibenkorn painting Berkeley # 54, which is a highlight of the superb exhibit Modern Rebels: Van Gogh to Pollock — Masterpieces from the Albright-Knox Art Gallery. running currently at the Milwaukee Art Museum through September 20 (For a preview of the show see my article here: https://kevernacular.com/?p=6371 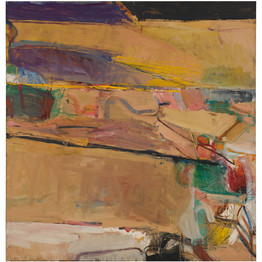 Richard Deibenkorn “Berkeley # 54.” This image doesn’t do justice to the scale of this painting (61 by 59 inches) currently on display at the Milwaukee Art Museum, through September 20. Courtesy albright-knox.com

I’ve always wanted to go to the Buffalo gallery, ever since the 1970s, when I fell hard for Sam Francis’s painting “The Whiteness of the Whale,” an allusion to the profound essay on “whiteness” in Herman Melville’s Moby-Dick. Like that chapter, the Francis painting is a gorgeous and, I daresay, profound work of art itself. And it was the first art print I ever had framed.

For my money, Francis was Deibenkorn’s only competitor for “best California modern painter.”

My only real disappointment with the MAM show is that the Francis painting was not part of this exhibit. So don’t look for it in Milwaukee. However, a few years back MAM received Francis’s complete oeuvre of prints for its collection (unlike many abstract expressionists Francis was a prolific print-maker) and will present an exhibit of those in the fall. 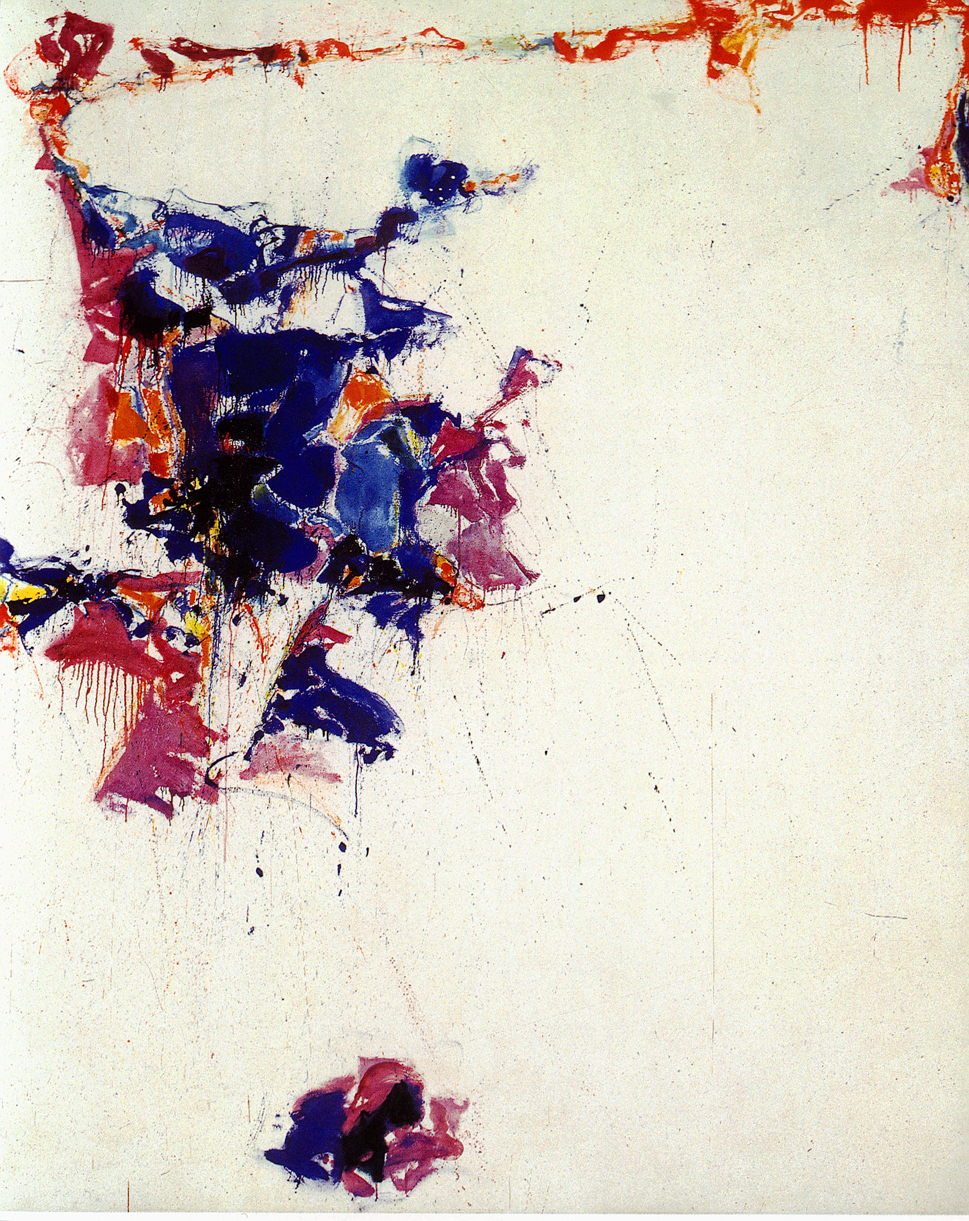 Sam Francis, “The Whiteness of the Whale,” 1957. The Albright-Knox Art Gallery

Ah, but the current show has so much to recommend, like Deibenkorn’s marvelous “Berkeley” series painting.

Deibenkorn is not only a pure abstractionist — he can tell vivid, witty visual stories as in “A Day at the Races” (at top), as well render ingeniously stylish landscapes and figurative portraits.

The figurative images (such as Sleeping Woman, not in the MAM show) readily show his debt to Edward Hopper, which suggests the Californian’s art entails fair more than sensory self-indulgence. “I embraced Hopper completely…It was his use of light and shade and the atmosphere…kind of drenched, saturated with mood, and it’s kind of austerity…it was the kind of work that just seemed made for me. I looked at it and it was mine,” Deibenkorn related, in a quote from an essay by Jane Livingston in a University of California Press catalogue of his work. 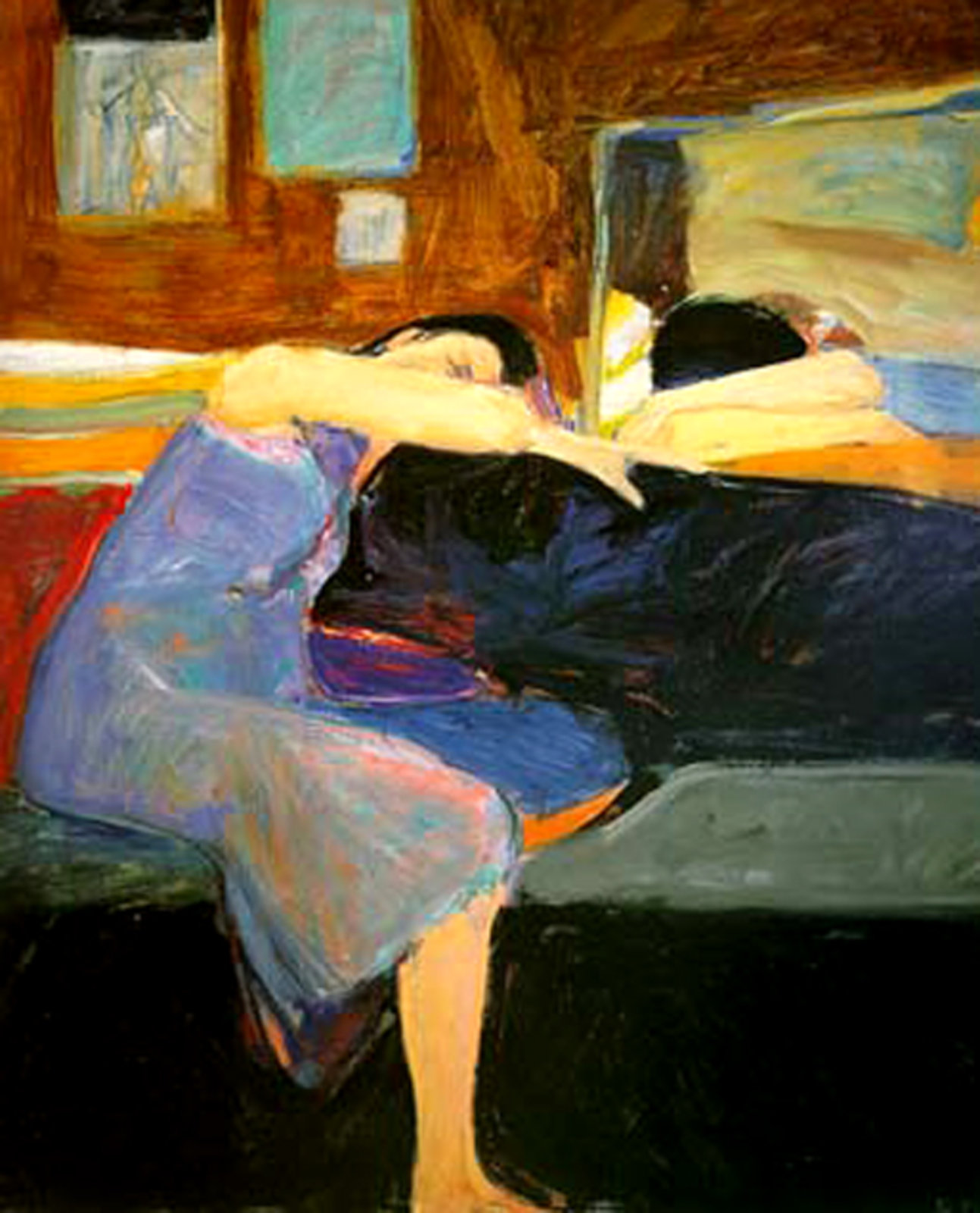 I believe I saw some Deibenkorn paintings at the Chazen Museum of Art in Madison and then, in 1997, The Art of Richard Deibenkorn, the sumptuous catalog for a traveling exhibit  was published. The show never came to Wisconsin but, with the catalog, I felt really hard for his abstract expressionist/colorist revelations. He was a sterling first-generation abstract expressionist, but they never talked about him much when I was studying as an art major at UW-Milwaukee in the 1970s. Common consensus held New York the cultural Gotham City, the kingdom of the art world, in that era. 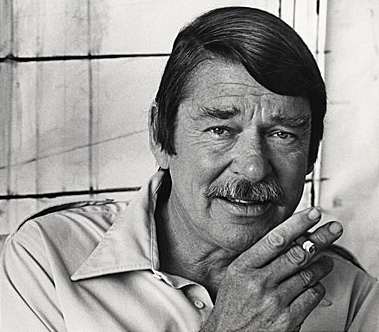 I would probably write more in depth about Deibenkorn, but I am about to embark on a road trip. So I am delving into my own journalistic archives (which I occasionally do, as with an unforgettable interview with bluegrass pioneer Bill Monroe). I wrote a review of the Deibenkorn catalog itself for The Capital Times which I present here, as a celebration of his art and a celebration of summer. Get a taste, and you want all of Deibenkorn you can get. Enjoy and seek out this book (from The U-Cal Press) and this man’s art, wherever you may find it: 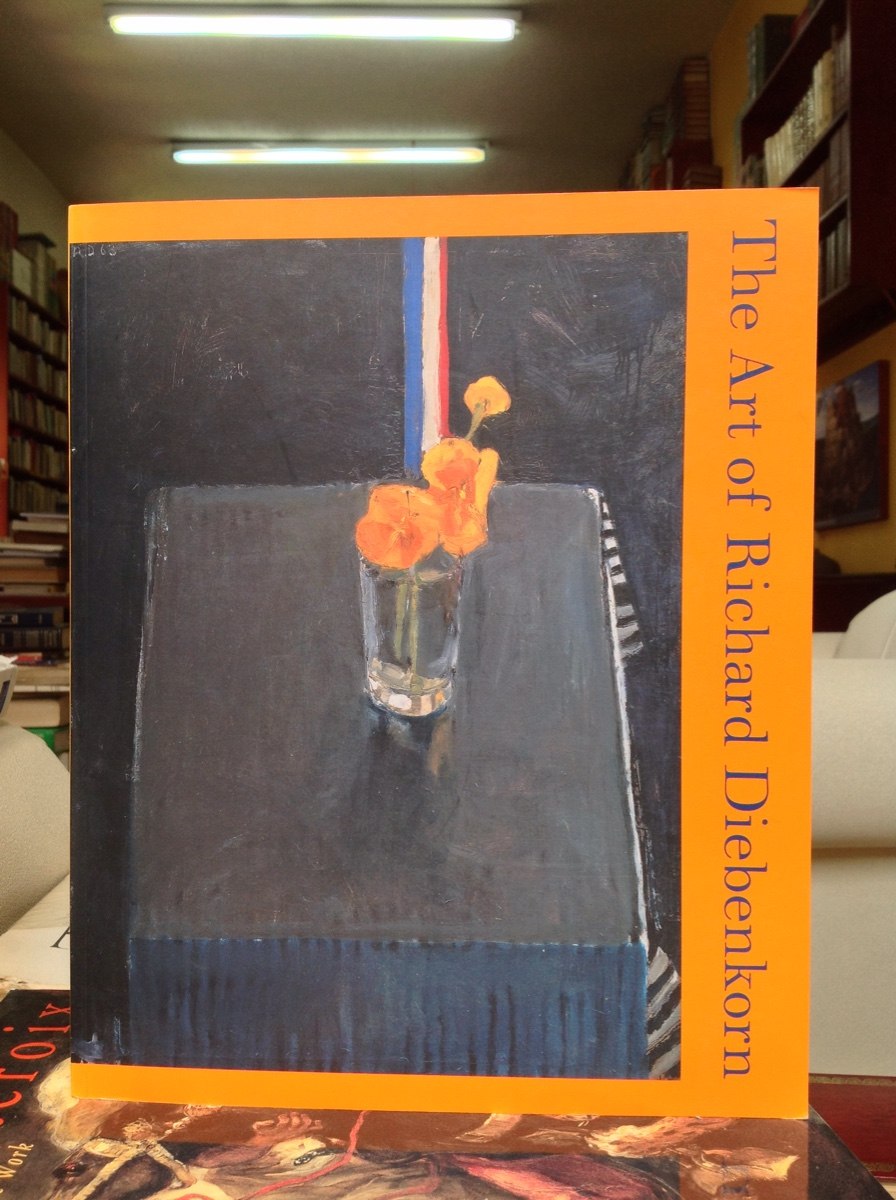