Because it’s important to see and appreciate the Edward L. Curtis photos of Native Americans and their milieu and environment, I’ve added three more images, to complement my previous CC blog review of the Curtis exhibit at the Museum of Wisconsin Art In West Bend, on display through January 5. 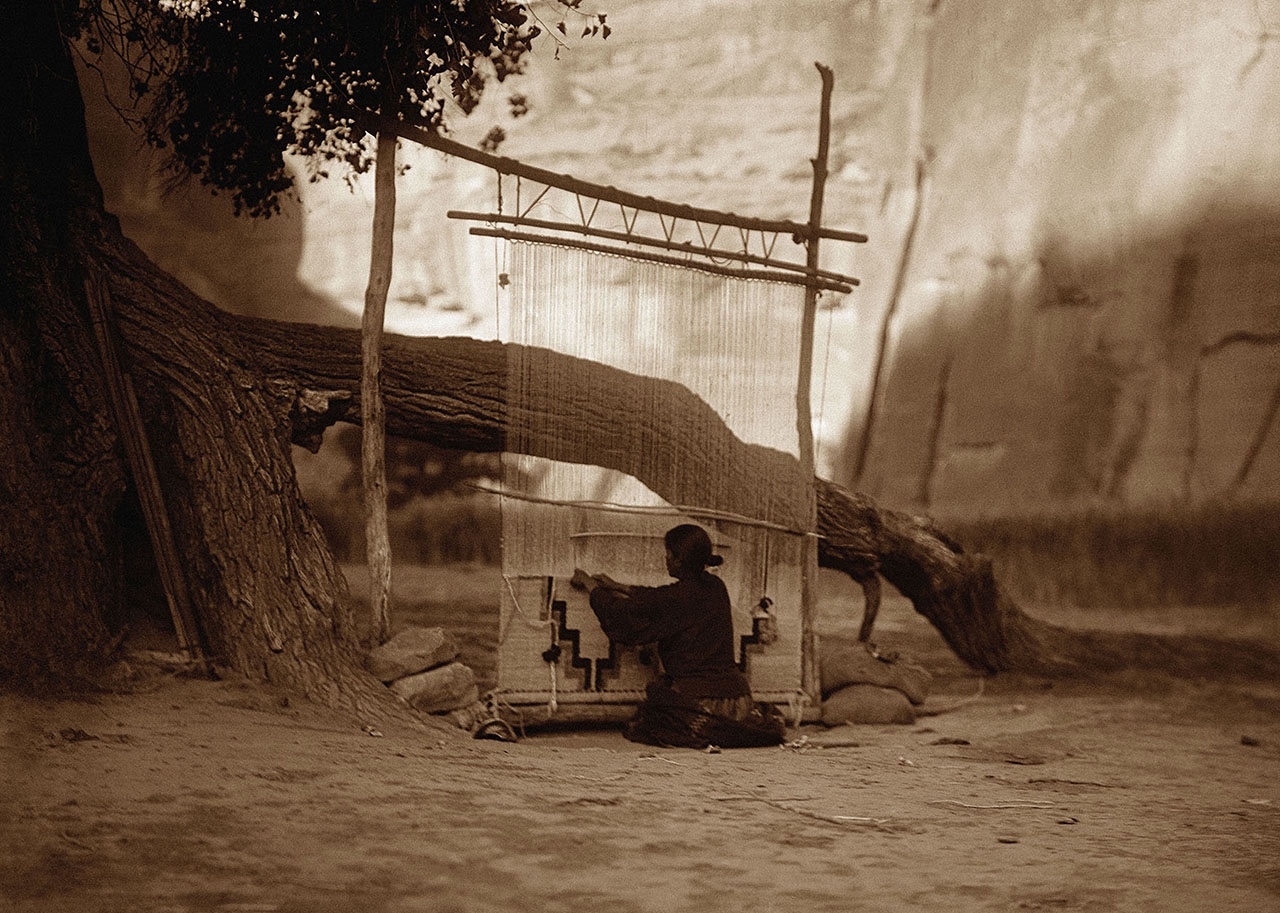 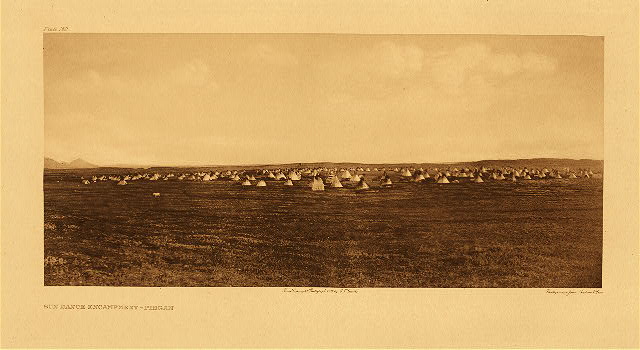 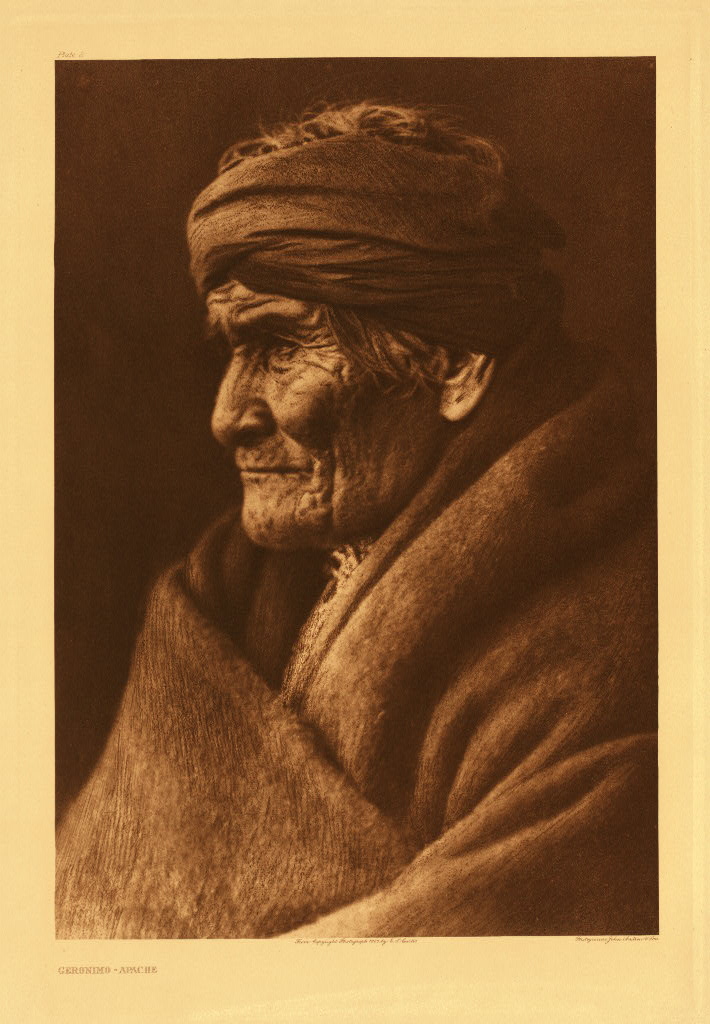 As Curtis Biographer Timothy Egan describes this photograph (above): “A few days before (President Teddy) Roosevelt was inaugurated, Curtis caught the hard glare of the 76-year-old Apache leader, who had been invited to the White House for the grand ceremony launching T.R.’s second term”

Though these are from different sources, prints of these images are in the WOMA show. – Kevin Lynch