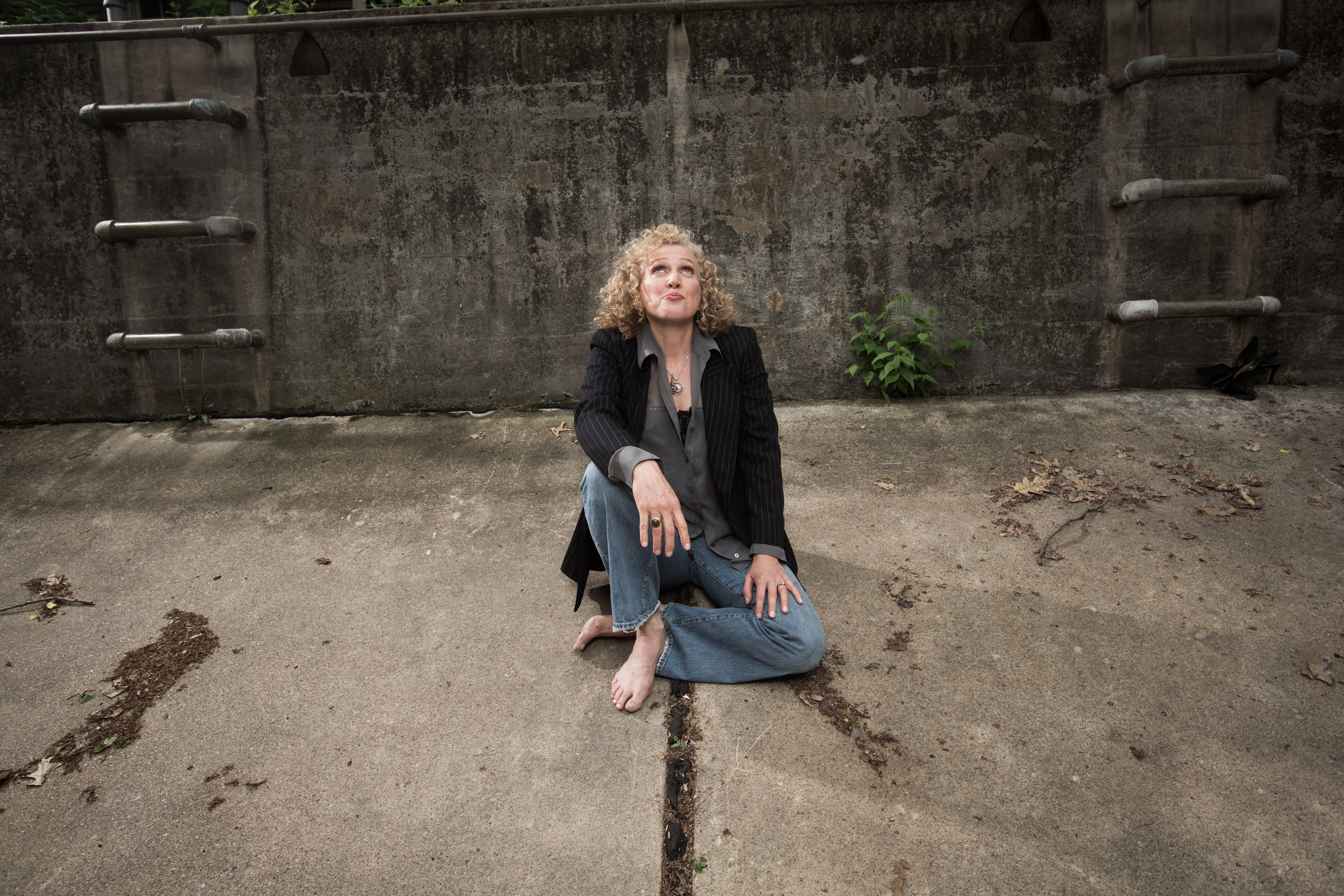 Few Milwaukee-born singers – Al Jarreau aside — have had as auspicious a career as Jackie Allen. But what is she? Ostensibly a jazz vocalist, Allen is sophistication and soul, a romancer and a restless stylistic roamer, as she’ll demonstrate at The Jazz Gallery Center For The Arts, 926 E. Center St., at 7 p.m. Saturday, August 31. Allen’s band includes bassist Hans Sturm, guitarist John Moulder, drummer Dane Richeson and pianist Johannes Wallmann, a new UW-Madison music faculty member, playing on the venue’s new baby grand piano. She calls this her “homecoming” concert.

“I remember sitting in at jam sessions and basically cutting my teeth at the original Jazz Gallery,” Allen recalls of the multi-arts center’s previous incarnation. “Then I’d go to hear blues guys because those places stayed open later.”
In the 1980s, she began a four-year gig at the Wyndham Hotel with the late, great Milwaukee pianist-organist Melvin Rhyne.

She went on to tour internationally and has lived in Madison, Chicago and Indiana. She’s also taught jazz voice at several universities and now resides in Lincoln, where Sturm, her husband, is an associate professor at The University of Nebraska-Lincoln. Her last Milwaukee gig was nearly a decade ago at The Pabst Theater, opening for legendary drummer Roy Haynes’ group .

Allen will perform material from her forthcoming CD My Favorite Colors, slated for February 2014 release, which characteristically cherry picks among genres. Jimi Hendrix’s “Manic Depression” is rewired with simmering Miles Davis currents. Allen rides the funky waves of Joe Zawinul’s “Mercy, Mercy, Mercy!” Gershwin’s “My Man’s Gone Now” is spaciously reimagined with probing chord extensions, and a searing blues-rock crescendo from guitarist Monder. Allen delivers the standard “Blame it on my Youth” as spare, naked reverie. The failings of love sound like the slow wither of a dying flower.

Non-jazz material has long provided many of her strongest personal statements. The mysterioso samba “Moon & Sand” betrayed her stylistic wanderlust on her 1994 debut album Never Let Me Go. Songs by Paul Simon, James Taylor, Antonio Carlos Jobim and Sting deepened the complex strains of her 2003 CD The Men in My Life (The rhythmic lofting of Jobim’s “Dindi” is brilliant without betraying the song’s inner melancholy) Her acclaimed 2006 Blue Note album Tangled included Van Morrison’s revelatory “When Will I Ever Learn?” and Donald Fagan’s sassy “Do Wrong Shoes.” All Music Guide labels the CD “adult alternative pop-rock.” 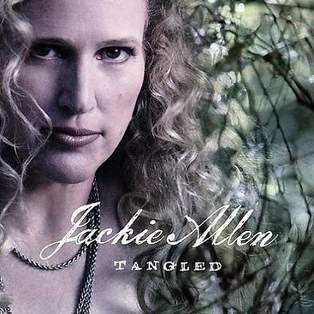 Allen landed the Blue Note contract with that stylistic range and her limpid voice, which drew Norah Jones comparisons. Yes, Allen sings those melting notes that seem to fall backwards into her throat. But she sounded like that long before anyone ever heard of Jones. Allen possesses a former French horn player’s musicality and warmth. Yet she’s a more incisive, blues-informed singer than Jones, commingling womanly resilience and ageless-girl vulnerability.

Despite serving on the jazz nominating committee for the Grammy Awards, Allen persists with material and interpretations that defy facile labels.
“I choose songs that move me; so they will move other people,” she says. “After singing the Great American Songbook for years in Chicago, I got bored out of my mind. I had to find my own voice. So I’ll do songs I grew up listening to, music of the ‘60s and ‘70s. Some have become new standards. I’m not afraid to look at anything if it speaks to me, even a doing a classical piece.”

Her last recording, Starry Night, was a night-themed album recorded live with the Muncie Symphony Orchestra, adorned with work from leading arrangers like John Clayton and Bill Cunliffe. It recalls Joni Mitchell’s orchestral album Both Sides Now, and its superb arrangements by Vince Mendoza, though there’s more swinging on Allen’s CD. She also has an album in the can, Moon on the Rise, of originals by the extraordinarily gifted and accomplished Sturm.

My partial hearing of Allen’s upcoming My Favorite Colors reveals an artist whose musical pallet will remain fresh, fluid and myriad.