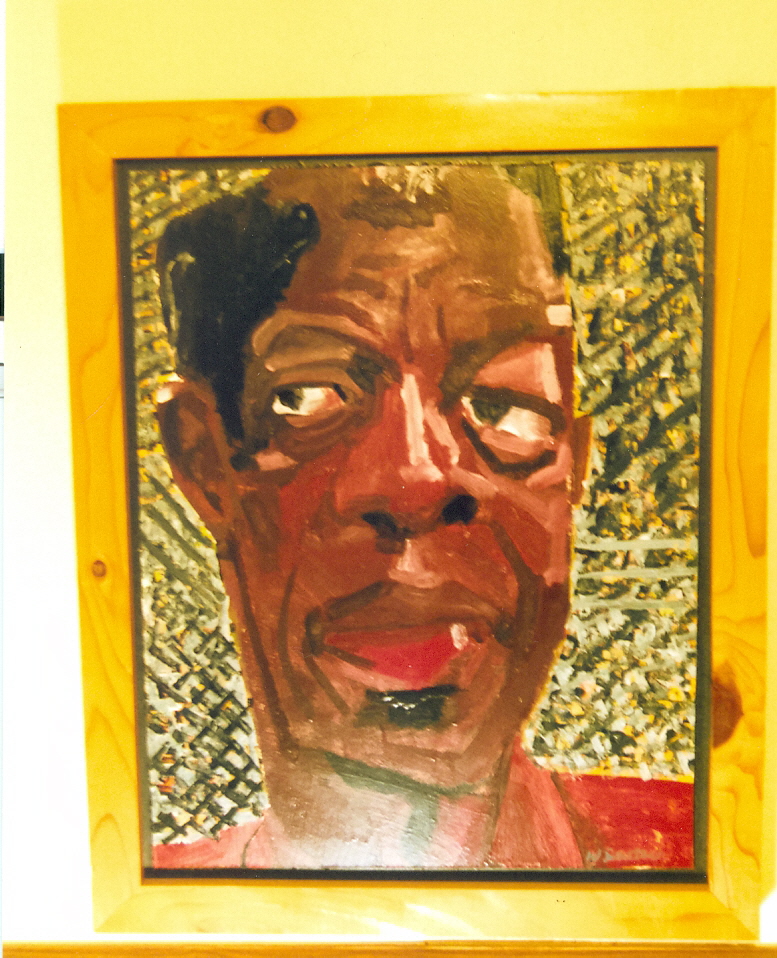 I just wanted to offer a few thoughts on Ornette Coleman. Upon hearing of his death yesterday, I thought of an old friend with the self-dubbed nickname of “Jazz Bob” who  sought out and savored “The Cry” in jazz.

Bob referred to the almost involuntary depth of piercingly ardent expression in the voice of many great jazz musicians, and blues musicians, for that matter.

Bob referred most often to saxophonists, but “The Cry” also emits from other horn players, trumpeters and trombonists. Ornette Coleman’s alto sax almost invariably had “The Cry,” and the sustenance of it had plenty to do with all the intellectual innovation and theory he applied to his music gradually over the years.

He called its approach to music — which became quite ambitious on its own terms — “harmolodics.” I think the idea came down to allowing the voice — and its expressive or creative purpose — of the instrumentalist or singer to thrive, to remain paramount in whatever harmonic or rhythmic context it finds itself in.

As critic/author Howard Mandel explains in the NPR appreciation, this philosophy allowed Ornette to play with an extraordinary array of musicians, because Coleman always sought out the commonality of the human voice in any performer.

He also espoused the famous idea, “Let’s play the melody, not the background.” This liberated him and many others from the strictures of playing somewhat hidebound by chord changes.

Most jazz musicians still work largely within those harmonic guidelines, but Ornette’s concept of “free jazz” liberated the musician’s concept of what music’s possibilities were. Nor was it ever really “free” in the sense of randomness. He invariably had a feel for the blues in his playing. Yes, “The Cry.”
Of course, one of his greatest collaborators and proponents — the late, great bassist Charlie Haden — also died not long ago. Listen to Haden’s recorded comments in Howard’s appreciation. And search out Ornette and Charlie Haden playing together. I suppose I’ll offer a YouTube of the mournfully eloquent Coleman dirge “Lonely Woman” as a funereal appreciation of Ornette. This is Coleman, Don Cherry on trumpet, Haden on bass and Billy Higgins’ ever-dancing drums: https://www.youtube.com/watch?v=DNbD1JIH344

But there is so much more, of course, including one of the most delightfully up-beat, swinging and funky tunes anyone has ever recorded, “Ramblin'” which reveals Ornette’s Texas blues roots.

Aside from any of his groundbreaking and, I think, quite listenable early ’60s recordings with the Ornette Coleman Quartet on Atlantic Records, you might also search out Dancing in your Head, or Virgin Beauty or Sound Grammar which are Ornette engaging with rock rhythms to varying degrees. It ain’t fusion like you know fusion. Then there’s some of his best middle-to-late period acoustic group work on The Complete Science Fiction Sessions, including a couple of stunning vocals by Asha Puthli.

In his 2006 liner notes to Sound Grammar, Coleman writes, “Sound stimulates newborn babies and could cause the infant to cry. Sound itself is used in endless forms of communication.”
So the sound of “The Cry” that Jazz Bob valued in such musicians is primal and likely underlies human celebration, joy, passion as well as pain and sorrow, throughout life. Is not the same true of other creatures?
Finally, I would like to share a marvelous painting (above) by Iowa artist Wayne Deutsch, a portrait of Ornette Coleman, which I think captures his personality, intelligence and spirit beautifully.

As I posted already on FB, here is Ornette authority Howard Mandel (author of “Miles Ornette Cecil: Jazz Beyond Jazz,” a highly recommended book) with his NPR appreciation of Ornette. http://www.npr.org/sections/ablogsupreme/2015/06/11/413630335/ornette-coleman-jazz-iconoclast-dies-at-85