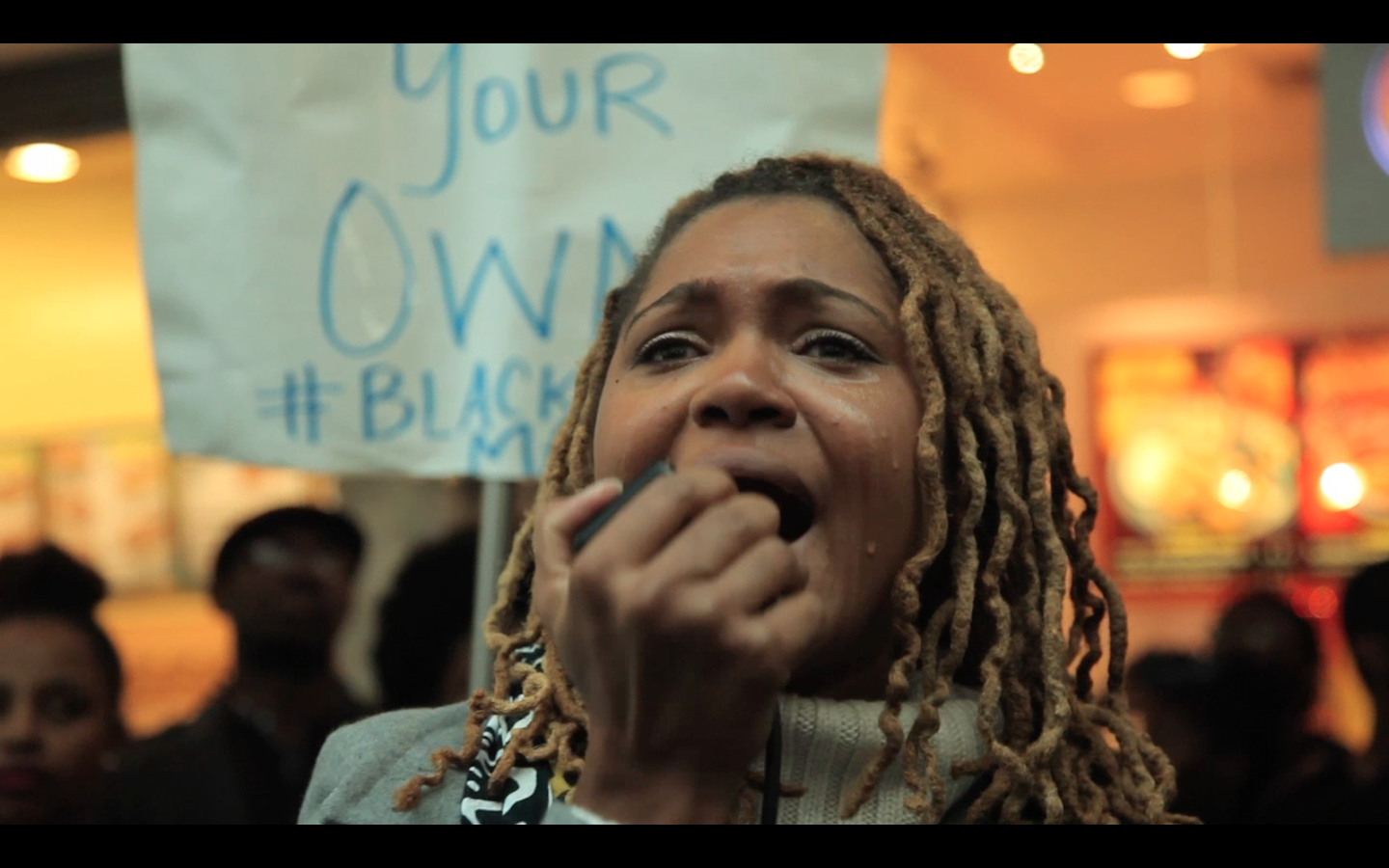 Culture Currents (Vernaculars Speak) is proud to post this guest blog from the gifted young Milwaukee young video filmmaker, Jonathan Klett. Now based on the east coast, he’s the sort of hell-bent-to-make-a-difference artistic envelope-pusher that needs to be heard.

He will be heard. That’s because I guarantee that he will speak to most of my readers with the rhythmic, melodic, textural and ultimately emotional thunder of his documenting, and his wizardry at amalgamating the potency of his media elements. “I am Trayvon Martin,” one of the petitioning posters declares.

You see this brief film — much of it shot in Baltimore during the recent protests — and you see how the truth bleeds and how it soars. You know that change will come.

Why? Because, as Jonathan allows me to suggest in one segment, art and music generates the power for moral agency and, as one poetic protester asserts to the crowd “The moral universe bends to the arc of justice! Get ready America, we are bending it!” 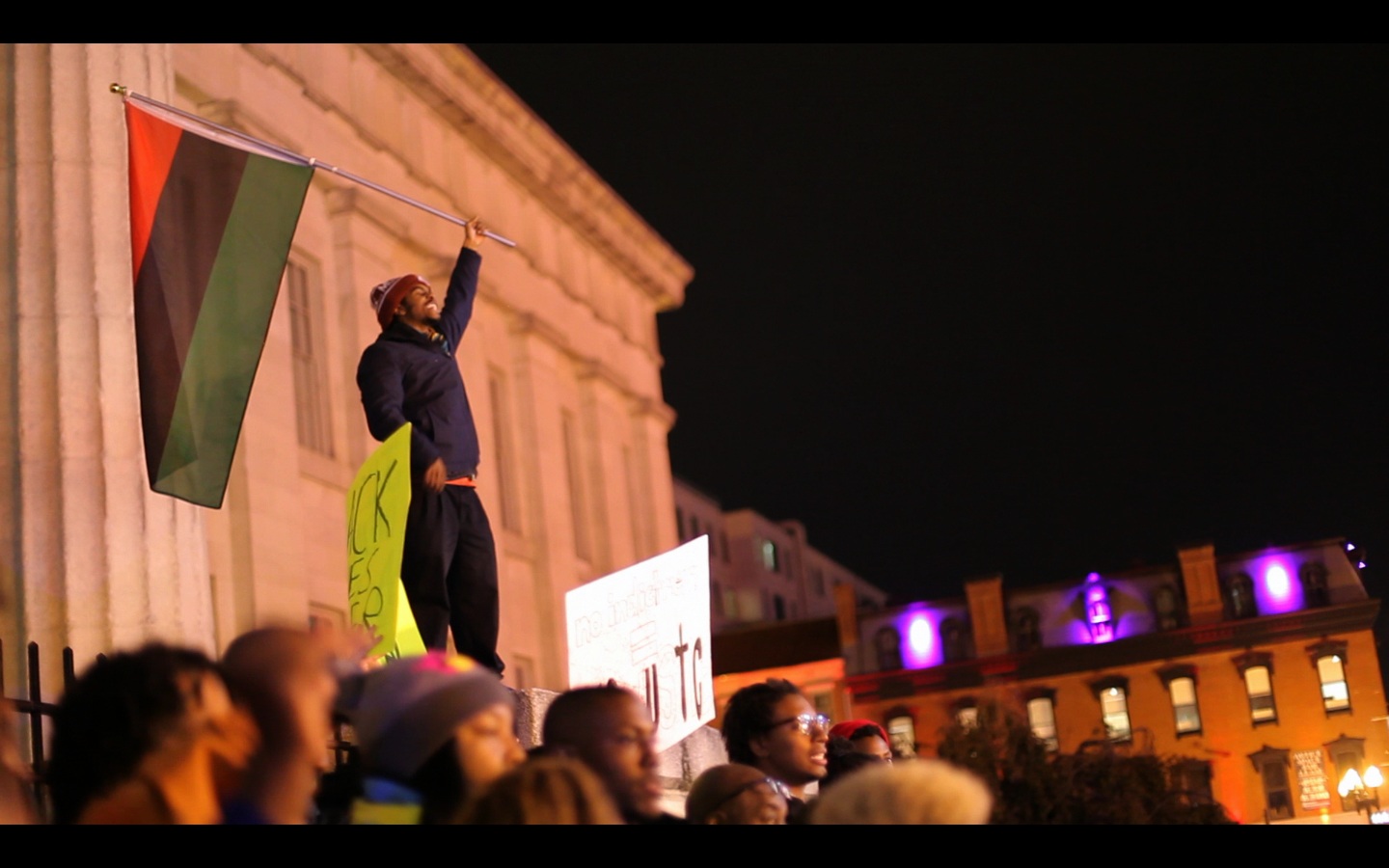 Right on, brothers and sisters! Fight on for truth, justice and peace in our lifetime, and our children’s. Jonathan — the son of two of my oldest friends, John and Mary Klett — makes me believe in our children, in the millennials inheriting the malleable madness, the palpable power, our democracy flirts with daily.

given with full permission – ‘Lost in Decay’ by Drop Electric, a DC band I’ve been filming for two years. Cheers — Jonathan Klett.