“A lovely nook of forest scenery, or a grand rock, like a beautiful woman, depends for much of its attractiveness upon the attendant sense of freedom from whatever is low; on the sense of purity and of romance. And it is about as nauseous to find “Bitters” or “Worm Syrup” daubed upon the landscape as it would be upon the lady’s brow.”

Barnum’s romantic analog to womanhood may seem dated, but it also seems to hold up over time, in its essential point.

The humble photos below were all taken from a car traveling at highway speeds. I wasn’t quick enough to capture a number of stunning mountain vistas that suddenly appeared on our flanks as we whizzed by. These Appalachian scenes bring to mind the so-called  “God’s country” of Southwestern Wisconsin, but at a rather magnified scale.

Countryside in the Clinch River Pass seems to have an intimate relationship going on with cloud formations above (Bluegrass legend Ralph Stanley and the Clinch Mountain Boys hail from this region) — photos by Kevin Lynch (courtesy, Sheila Lynch) 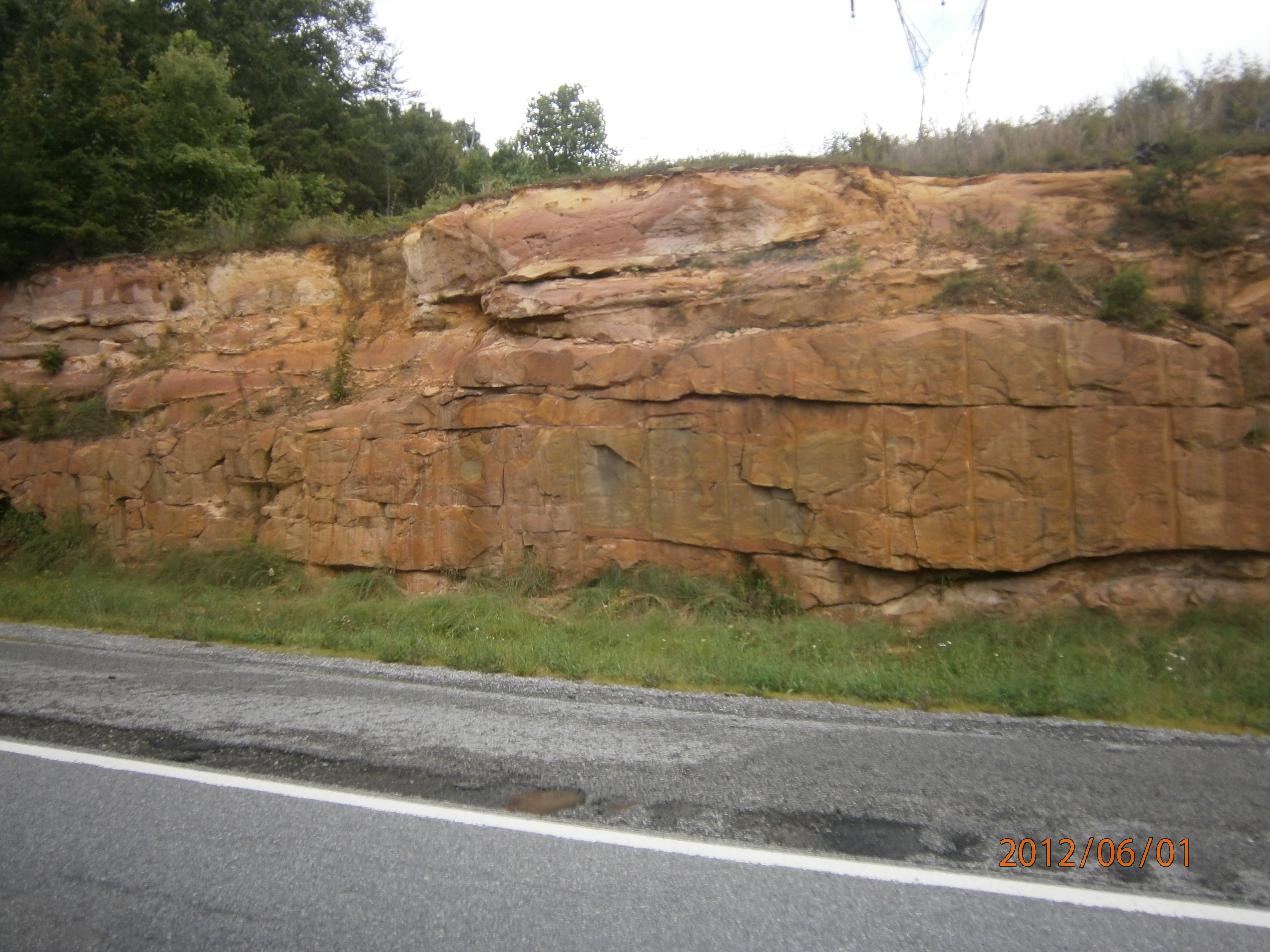 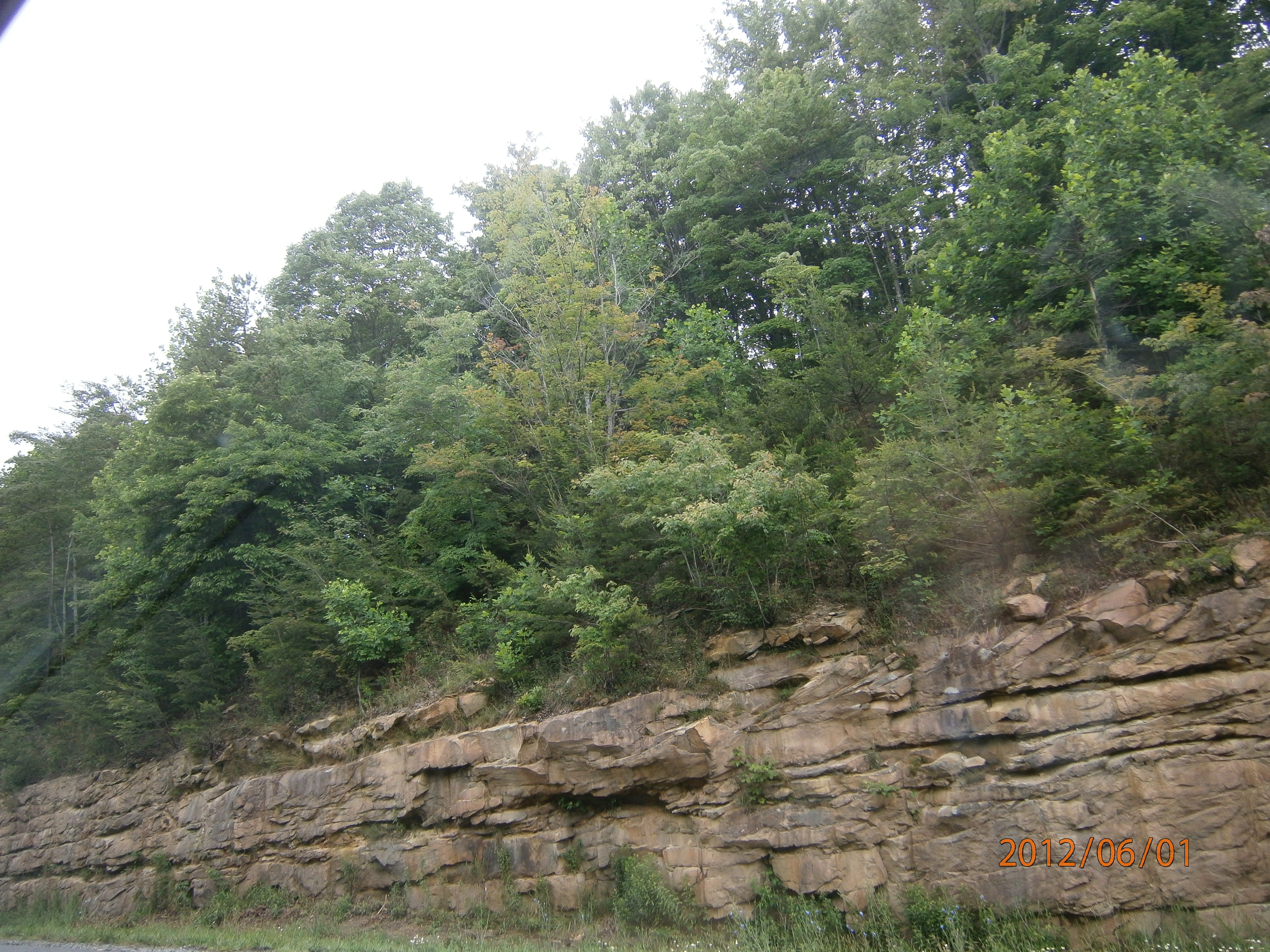 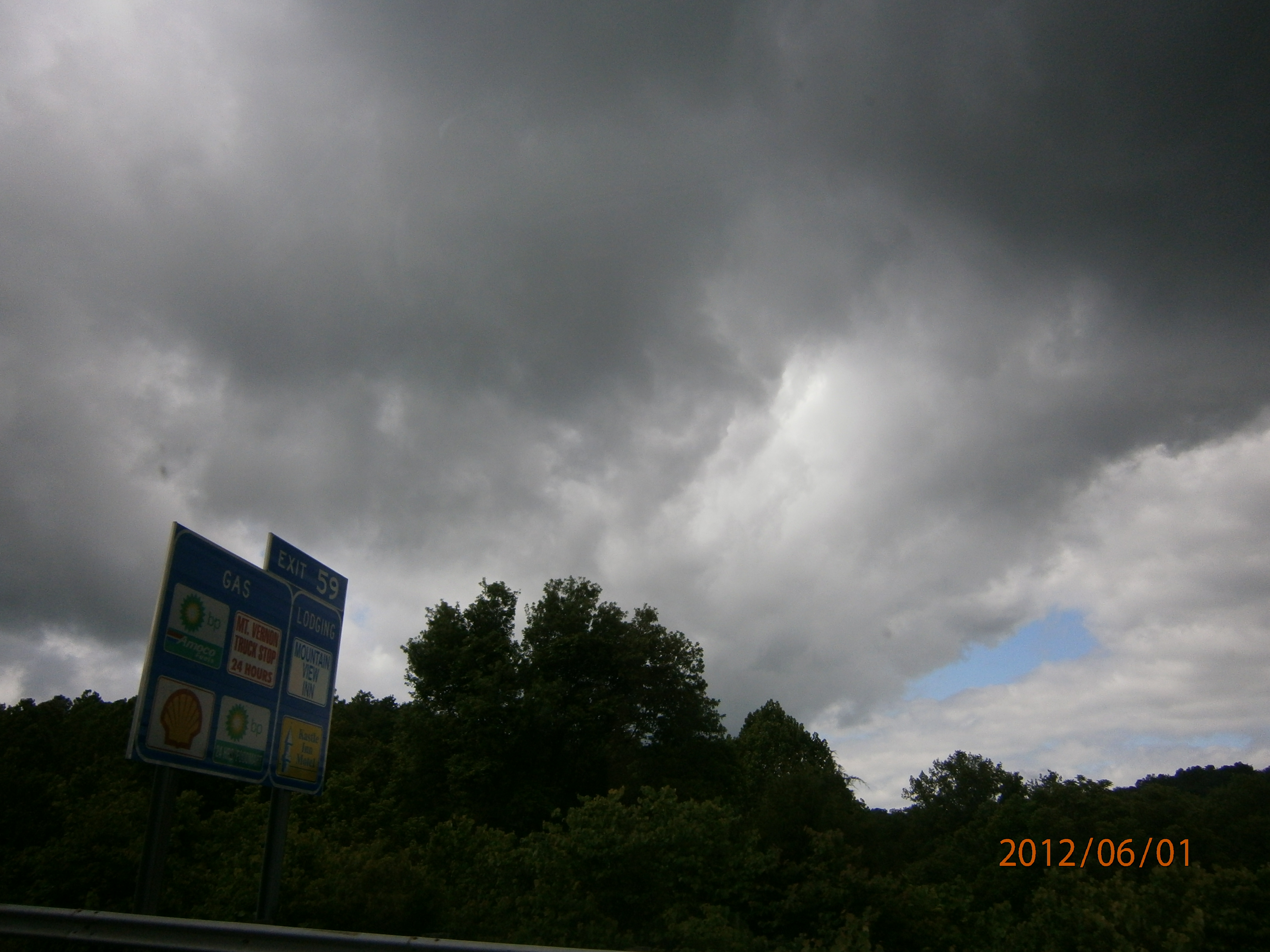 Vine-tressed rock on the highways add an enchanting aura to the Kentucky-into Tennessee drive. 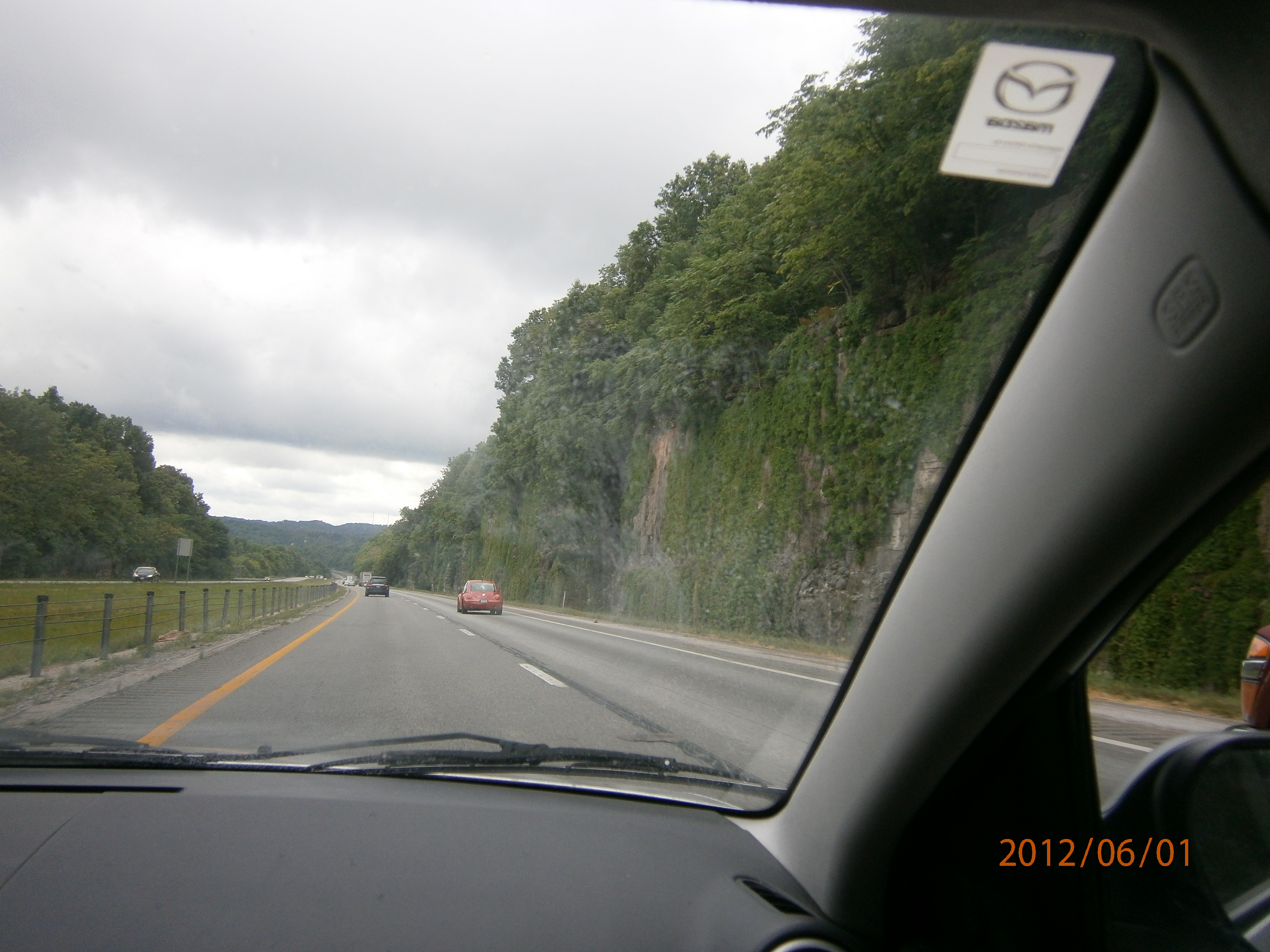