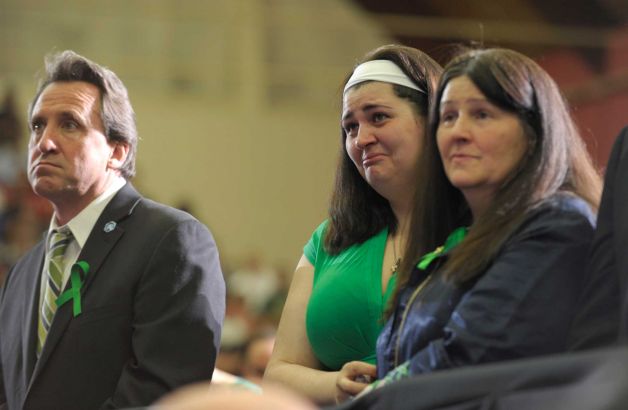 It’s as if the ghosts of the Vietnam Veterans Memorial wall had emerged and began testifying with the simple eloquence of each of their names, spoken one after another.

But this is the freshly dead — to put the cold, hard and slightly grisly truth on it. Although the horrific Sandy Town massacre is the soul and the basis of this recent movement t for legislation and accountability in gun safety — these voices will be reviving the names of the 3,000 people who have already been killed by guns in America since time massacre.

For as long as Republicans filibuster against a vote on the new gun laws, the Newtown families plan to recite outside of Congress the names of Americans dead since then.

It looks like an irrefutable trump card of unblinking truth and collective honesty.This will be for the profound, tragic and harrowing way pointed drama that we are almost turning our blind eye by not knowing how many people are dying after week after week to God because we have such lax gun laws as if we don’t care about all those people, dying and dying. And families and loved ones are grieving and grieving. Are we grieving with them?

Do we care enough to do something about it?

An Episcopalian priest named Malcolm Boyd was bold enough in the “do-your-thing” 60s to rhetorically asked the question, ‘”Are you running with me, Jesus?” * He became for a while what we would be now call a rock star of down to earth theology, or more precisely “Jesusology” because he never prayed directly to God personally.

He admitted that like all of us he was a sinner and self-centered. He explained his title by saying it was the best way he had to understand the potential power that Jesus had to offer.

He even intimated at times struggling with faith. Any doubter or nonbeliever in Jesus as a spiritual leader could ask this same question. Call Jesus’s bluff. Where would Christ stand on gun violence today? I think we have our answer already assuming Americans are fundamentally good people in the sense of justice and fairness. There’s one only answer to a just, fair response to what families of Sandy Hook are looking for as proper action. It is a call for responsibility over the vindication of their deaths appropriately and legally, and the assurance that an incident like Sandy Hook will never ever happen again.

You can be sure that Boyd would be on the side of human life, would be on the side acting about of human life being wasted in the backdrop of an almost complicit negligence in our gun regulations or lack thereof. Boyd’s remarkable 1965 book Are You Running with Me, Jesus? was actually a bestseller because of his ingenious and forthright way of presenting prayers as often quite personal anecdotes, that addressed important issues of the day — human freedom, freedom from censorship, prayers for sexual freedom (you get that he was a liberal), “meditations on the cross” etc. The book came down inevitably to the final prayer act, which now implicitly calls for a new first act. That was his final prayer about dying. He pointed that prayers can be found in such unlikely writing as that of Samuel Beckett, Ingmar Bergman, Ralph Ellison, James Baldwin, Saul Bellow, Tennessee Williams, Michelangelo Antonioni, Jean Genet, John Updike and (pre “Saved”) Bob Dylan.

Boyd never expressed  belief in “God the father.” He did believe in Jesus as somebody very worth praying to. Just as people like to pray a favorite saints. The very act, the ritual is a cleansing action in part of the process of relieving grief. And by it’s very nature it gives us hope of being answered because we never know how it might be answered.

When something good happens, prayers with no vindictive intent or lobby don’t hurt. They might help if for no and the reason than by virtue of the demonstrable philosophical and moral excellence of the very act of such a prayer, and these families’ spiritual presence as the embodiment of spirits who, in some sense, can be brought back to life.

I heard today about Larry’s death, Jesus are for first reaction was sentenced because such an honest man and good friend was gone from the scene, Lord. I’ll miss. It seemed to be yours when out of his way to do the best he could about people and things.

He made an effort to find out the truth and in spare himself in the process. He took an unpopular stand police called for at and never seem to court and easy sham popularity. It was a loyal friend but also an honest one in offering direct criticism, even when it hurt to give and receive it.

I know how lonely his wife will be now and how much you will miss him. Bless his death and resurrection. Bless his wife’s sorrow and stirring of new life – 1

The families of the Newtown massacre will be in Washington outside the Congress being the names of those died since their families and loved ones had.

They are here at the invitation of Pres. Obama who, after making his speech in Connecticutt, invited them back on Air Force One jet to directly and simply lobby the Congress in their upcoming vote which the repose for public filibuster threatens to stop from every been happening. And note the names added at the bottom of Republicans who are signed up to be part of this filibuster effort it in C timelessness because it has no intellectual argument of substance against Internet universal background checks. 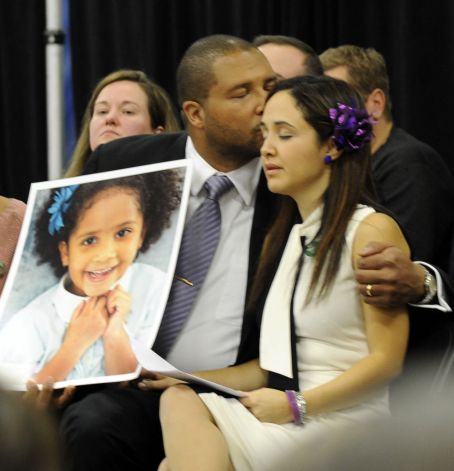 They will be doing what they did a week ago in Connecticut simply reading the arriving legislators and handing them a letter and pictures of their dead loved ones in meeting face-to-face. The strategy was so powerful and effective that Connecticut passed all of its gun regulation loss the first big step in this new effort certainly in terms of mirroring the steps that are being asked for at the national level.

As Republicans filibuster, the wall of grieving and their beloveds spirits may come to life 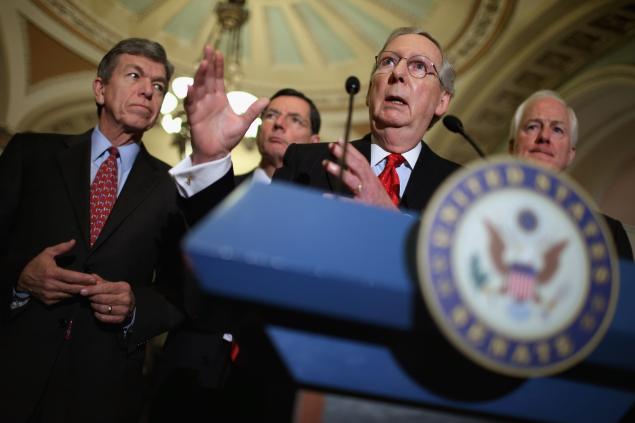 So they are the defying he values of the people and our current civil culture which increasingly senses that people like the NRA leaders hide behind aspects of the second amendment that are matters of historical obsolescence.

It strikes me that passing his gun laws may feel like a great cathartic collective prayer for humanity. Who can argue against that is a spiritual gesture?

*Boyd was an Episcopalian priest after his successful career in advertising and television. (One wonders if “Mad Man” Don Draper might end up this way. Boyd’s book cover photo has some of Draper’s haunted aura.) The New York Times referred to Boyd as “Chaplain at large US university students” and former Chaplain at Colorado State and Wayne state University and an activist for cultural and racial unity also a regular film reviewer and playwright.