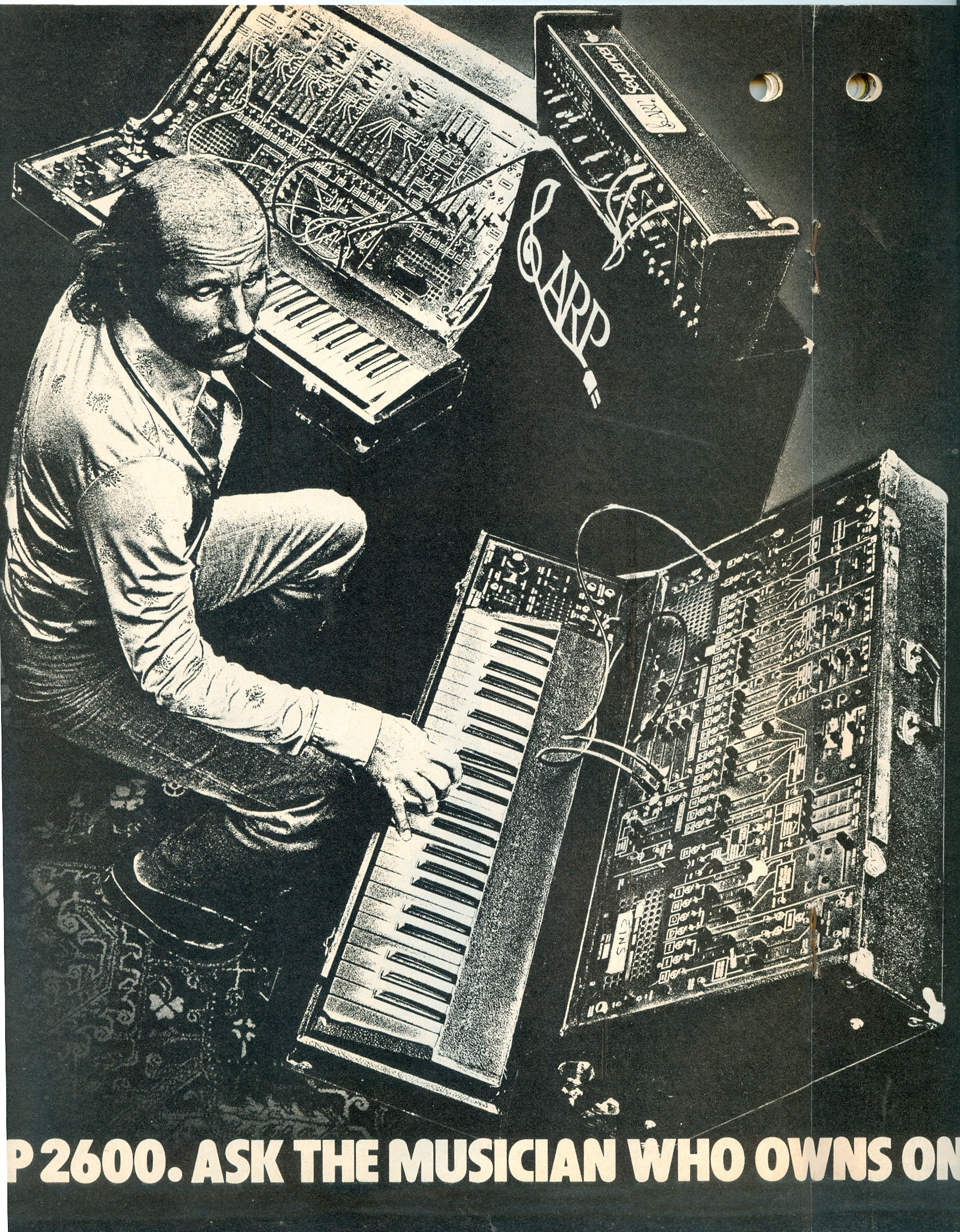 I think this image beautifully captures the particular genius of the late Joe Zawinul of Weather Report, playing his two ARP 2600 synthesizers.

In a recent blog, I alluded to how advances in the ARP 2600 opened new creative vistas for the innovative jazz group. Then I happened to be perusing some old Down Beat magazines and came across this striking image from an advertisement for ARP Instruments Inc. from the June 1976 issue, shortly after the album Black Market had been released and at the dawn of of their biggest hit “Birdland” from Heavy Weather.

In the ad, Zawinul comments, “I have my own ‘magic book’ of sounds I’ve created on the 2600. Melody lines from Black Market, “Scarlet Woman ” lots of music and sound effects from other albums I’ve done. I tape some nice stuff just playing around. With the 2600, you never have to listen to the same sound twice, if you don’t want to.”

Musical technology has advanced exponentially since then, of course, but this is a wonderful portrait of a creative music pioneer frozen in time’s amber.

As a bonus, here’s an excellent interview with Zawinul at age 65 with Howard Mandel: 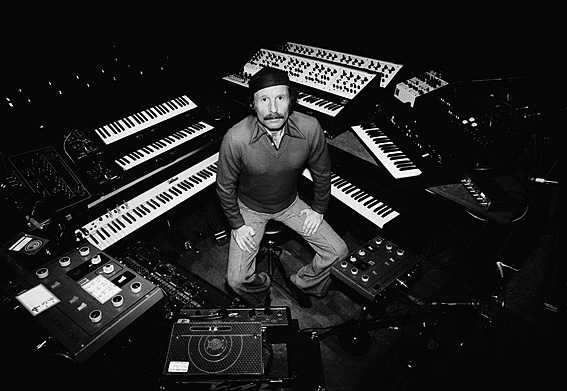