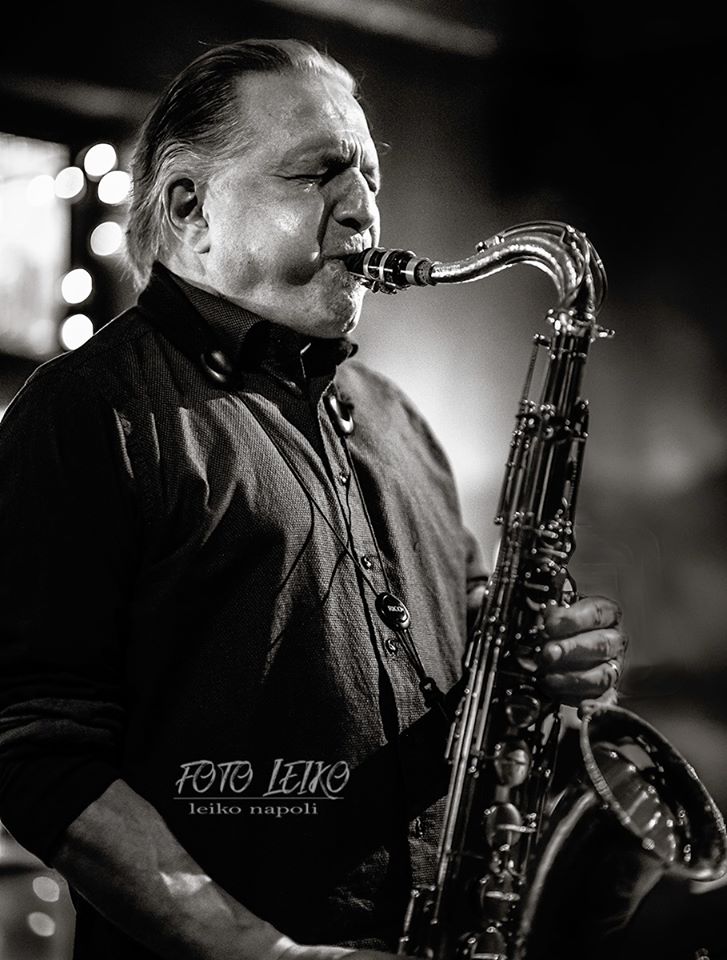 An ease of execution arises when musicians achieve full mastery of a creative medium like jazz. The relaxed energy evident in this authority emanated from all four corners of the Jerry Bergonzi Quartet Sunday at Bar Centro. This allowed many outlets of excitement, ideas, passion and soulful style. The most stunning moment came quite soon, when the tenor saxophonist-leader, in effect, cut off the right arm of John Coltrane.

In that act, he demonstrated mastery of his own voice, laden as it is with influences. I’ll get to my perhaps-startling metaphor shortly.

The quartet opened with a “simple blues” they titled “Let’s Pretend,” which Bergonzi revealed afterwards as his adaptation of Coltrane’s “Village Blues.” That tune, from the classic Coltrane Quartet’s first recording in 1961, affirmed Bergonzi’s deep sense of modern jazz tradition. It’s a terse four-note phrase, extended slightly. Bergonzi asserted a powerful Trane-ish tight-reed tone that allowed fiery expression through discipline. Yet it helped the band warm up their chops perfectly. Bassist Billy Peterson especially showed he was poised for the show, with elastic, throbbingly-musical dexterity.

Gear-shift to a fast tempo for the standard “Green Dolphin Street” but here “de-harmonized” and with other alterations, Bergonzi explained. What happened would’ve stunned Coltrane were he sitting in the crowd. He once famously declared that he would “give his right arm to play like Stan Getz.” Sure enough, we witnessed — in a few short moments — Bergonzi shift from Coltrane to Getz mode. Not many saxophonists can do this with such swift execution.

So suddenly his sinuous solo sounded at once like he’d “reharmonized” the changes and that Getz’s ghost had arisen, with his famous bittersweet lyricism in a tone suggesting fine-hammered, burnished silver. But the solo bore Bergonzi’s own ideas, a flinty sort of cubist reshaping of “Dolphin Street.”

Lest anyone doubt his stylistic latitude, Bergonzi quoted from Getz’s most-famous hit “The Girl from Ipanema,” in a solo later in the set. 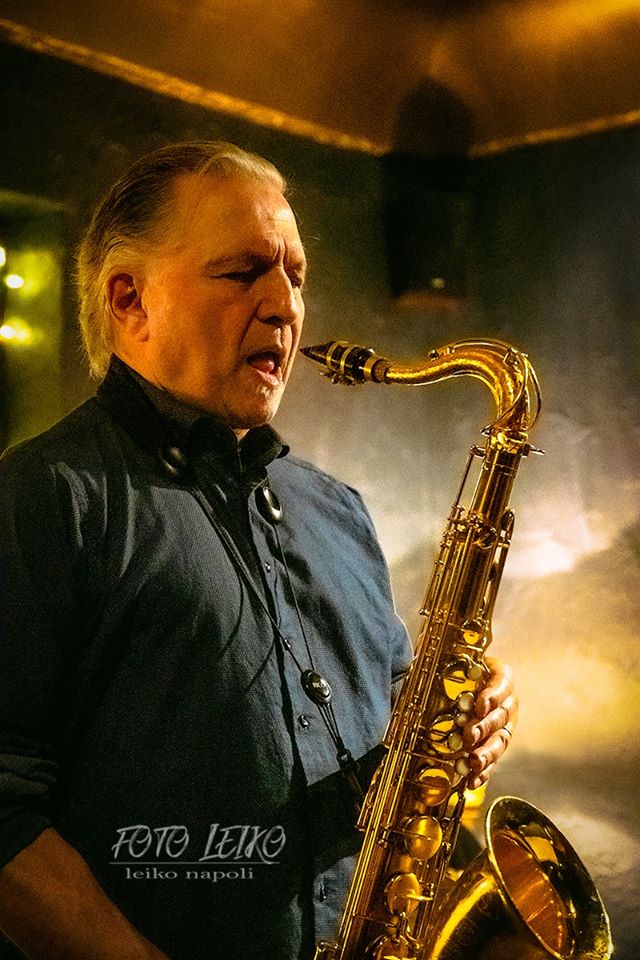 The ensuing tune, Kenny Dorham’s “La Mesha”(from tenor saxophonist Joe Henderson’s debut Blue Note album.) is ballad-like, with a fairly beguiling melody. Pianist John Campbell gave it a striking pivot point with an acerbic Monkish chord that he stopped and let ring out for several beats. This pinpointed the taking off of the tune’s flight and Campbell’s own wide-ranging facility on the keyboard throughout the set. Bergonzi’s blowing here was as passionate as it was pretty.

Another sly tune reinvention was punningly presented as “Table Steaks,” as a musical quiz of the source tune. By its end, a few folks figured out it was Benny Goldson’s “Stablemates.”

Here and throughout, drummer Adam Nussbaum buoyed the band’s hard-swinging invention with a circular slash, bash, and shimmer attack. 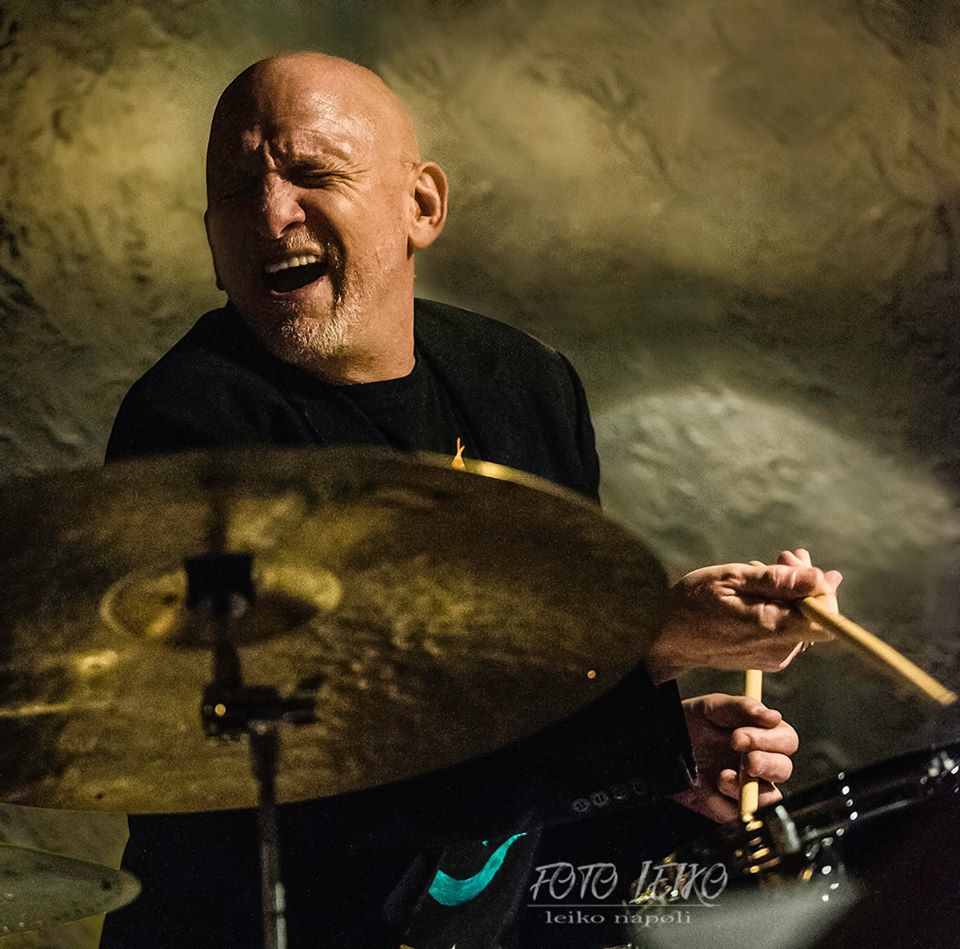 Two originals offset the reinvented standards: the genial and glowing “Love Thy Neighbor” and as “Freedom From.” “This was  originally called ‘Freedom from Religion’ but too many people took that the wrong way,” Bergonzi explained.

“So now it’s freedom from gluten!” he joked. Here’s where he quoted “Ipanema.” The effect was to assert that the veteran Bergonzi was free from, as much as indebted to, his influences. He seems to believe passionately in the jazz tradition without making a religion of it, with faith in its power to generate artistic creativity and, just perhaps, a measure of humanity’s enlightenment and liberation.

This was one of the biggest events to date for Bar Centro, a  fast-growing Milwaukee jazz venue. 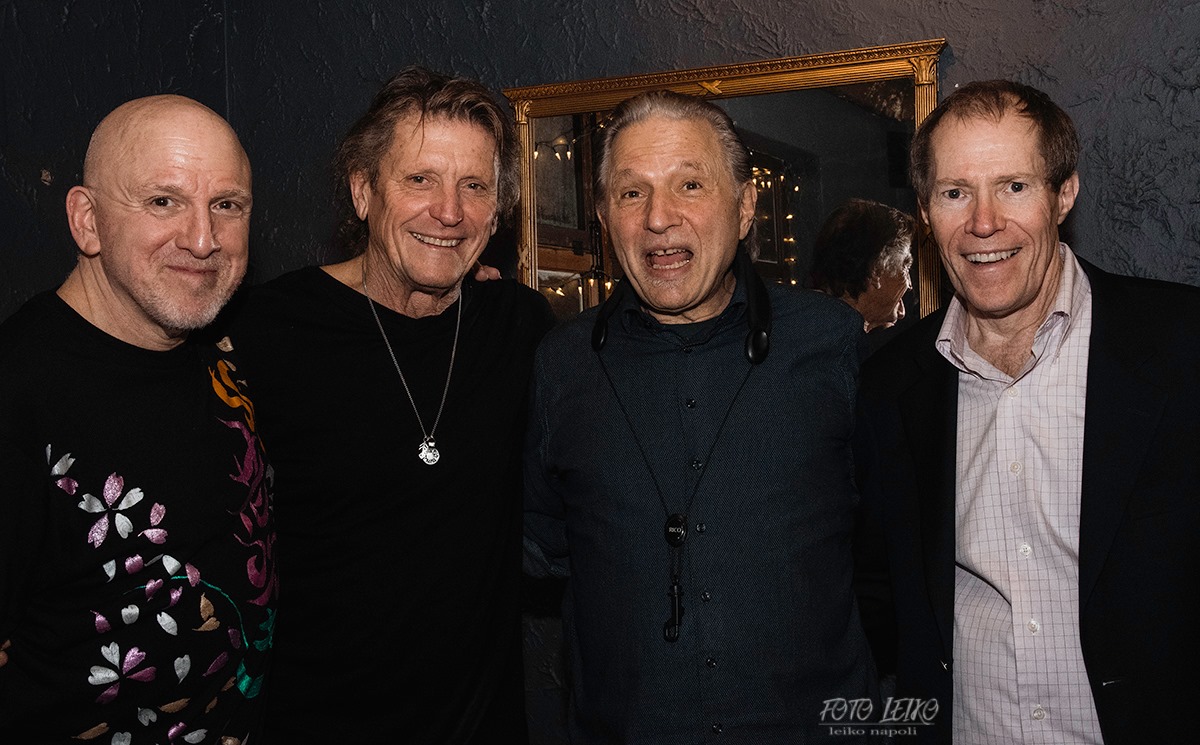 Culture Currents has been down for quite a while due to technical difficulties. We’re glad we’re back, and that you’re back, Thanks for you patience. — Kevin Lynch