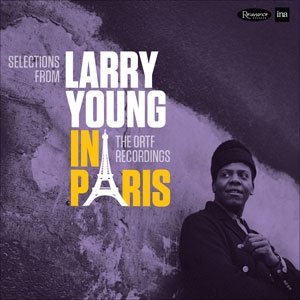 This two-CD set represents the first recordings in nearly 38 years by the late, pioneering organist who played on Miles Davis’s Bitches Brew, Carlos Santana’s Love, Devotion and Surrender, and John McLaughlin’s Devotion and in the ground-breaking jazz-fusion group The Tony Williams Lifetime. These recordings feature the innovative trumpeter Woody Shaw who would soon record with Young on perhaps his best-known album under his own name Unity, recorded in Nov. 1965 for Blue Note.

These never-before-released recordings, made in France, date from 1964 and represent important milestones in the development of the greatest innovator in jazz organ since Jimmy Smith. If Smith was the Oscar Peterson of the organ, Young was the McCoy Tyner — or the John Coltrane — of organ, as some claimed. 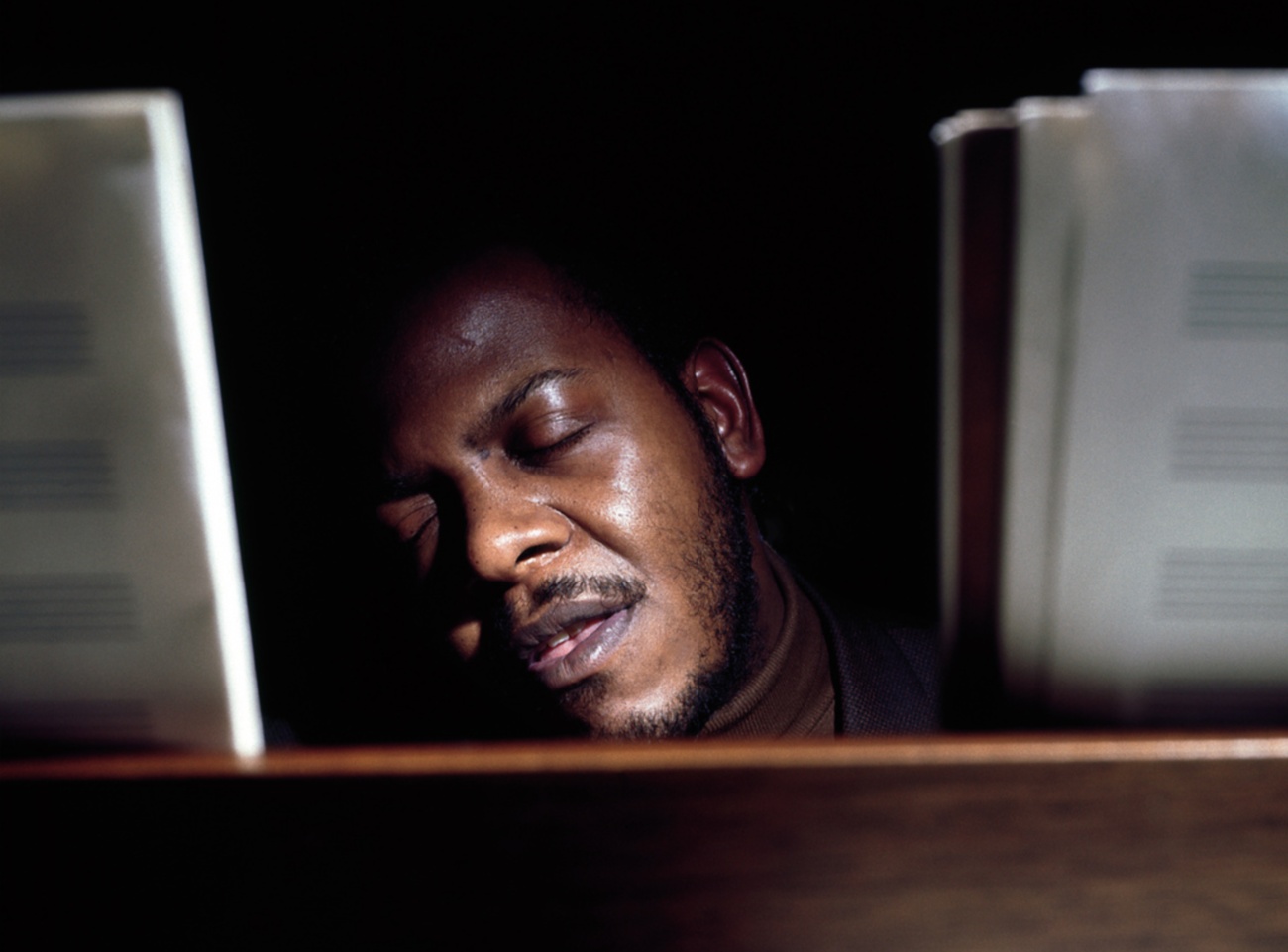 In Paris finds Young feeding on the blues and hard-bop traditions but you also hear steps towards the unknown, strivings for revelation. The discs also include a rare recording of Young on piano on “Larry’s Blues,” which closes the set.

In later years, Young grew more spiritual, free and modal on his recordings, embracing Islam and changing his name to Khalid Yasin. Of Love and Peace, with saxophonist-flutist James Spaulding and trumpeter Eddie Gale, and long renditions of Morton Gould’s “Pavanne” and “Seven Steps to Heaven,” allows his misterioso organ plenty room to soar and marvel the listener. He recorded memorably with saxophonist Pharoah Sanders (listed as a “mystery guest”) and guitarist James “Blood” Ulmer on Lawrence of Newark in 1973, a performance at once earthy and transporting.

Young died in 1978, at 37 with pneumonia symptoms, though the exact cause of death remains unclear.

The Paris recordings also represents one of the many highlights of the extraordinary Resonance Records, which specializes in searching out historic unreleased jazz recordings. In 2014, they released a late John Coltrane recording, Offering: Live at Temple University, which was among the most celebrated historical recordings of the year.

Producer Zev Feldman, who’s been called “The Indiana Jones of Jazz,” travels around the world to unearth quality previously-unreleased recordings. Resonance’s most recent releases include an brilliant and historic album by The Thad Jones/Mel Lewis Orchestra; two by Stan Getz from 1967, including a reunion with Joao Gilberto, the bossa-nova master who helped Getz become a jazz superstar; live recordings by the supreme jazz vocal diva Sarah Vaughan; and other live recordings by the great pianist Bill Evans, Some Other Time: The Lost Session from the Black Forest, the only studio recordings by the trio including bassist Eddie Gomez and drummer Jack DeJohnette. 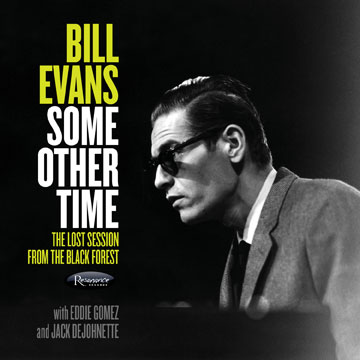 Producer Feldman draws from a long Milwaukee family history in jazz. He developed much of his love for jazz while spending extensive time in Milwaukee in the 1980s, where his grandmother lived right next door to Peaches Records on Silver Spring Dr., where he built his jazz collection.

Feldman’s great uncle was the revered Milwaukee jazz clarinet player Joe Aaron, who served the Milwaukee community where he taught music for over 50 years. Milwaukee pianist Frank Stemper calls Aaron “the best clarinetist I ever heard.” But Joe’s older brother, Zev’s great uncle Abe Aaron, was the real family star. He toured the world playing jazz (all reeds) with Les Brown (on all of those famous USO tours with Bob Hope and in the studio), Jack Teagarden, and others in Hollywood studios. Zev’s cousin is flutist Rick Aaron, who still performs in the Milwaukee area.