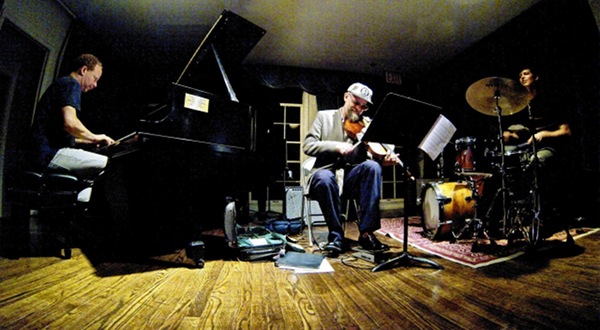 Music of The Bell seems about the interplay of the subtlest of overtones, not unlike the layered harmonic convergences of multiple bells when played on a steeple. That’s a way of imaging and accessing this chamber jazz, which sometimes elides listener engagement with minimalist vamps and fragmented indirection. Underlying, more promisingly, is a sense of internal three-way dialogue. 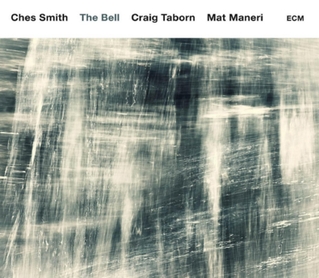 The title piece opens, casting a suspenseful aura. Vivid scenarios unfold — Mat Maneri’s musky viola often serpentine and mysterioso — and arrestingly on “I’ll See You on the Dark Side of the Earth.” A songful purposefulness arises in the latter part of “I Think.” That vigorously fraternal sparring leads to “Whacken Open Air” with a funky, push-pull tension that fully employs some of pianist Craig Taborn’s powers of dynamic attack and improvisational resource. “It’s Always Winter (Sometimes)” seems to tell an under-heated but sympathetic winter’s tale, with each player allowed enough to play to presume a character’s presence. In all, Taborn’s performance skills feel underused, but this is spatial art music. (Kevin Lynch) 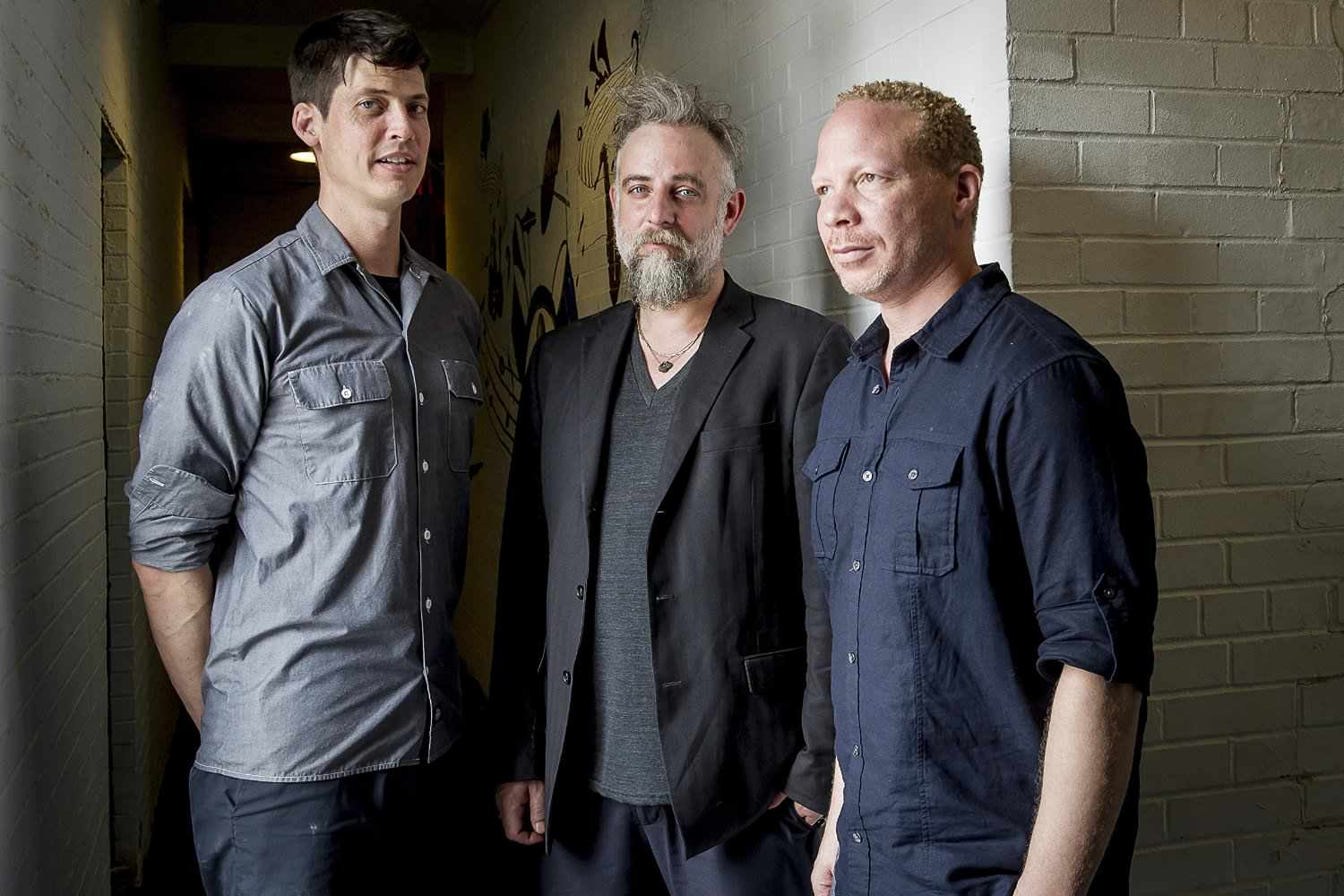 This review was originally published in slightly modified form in The Shepherd Express.