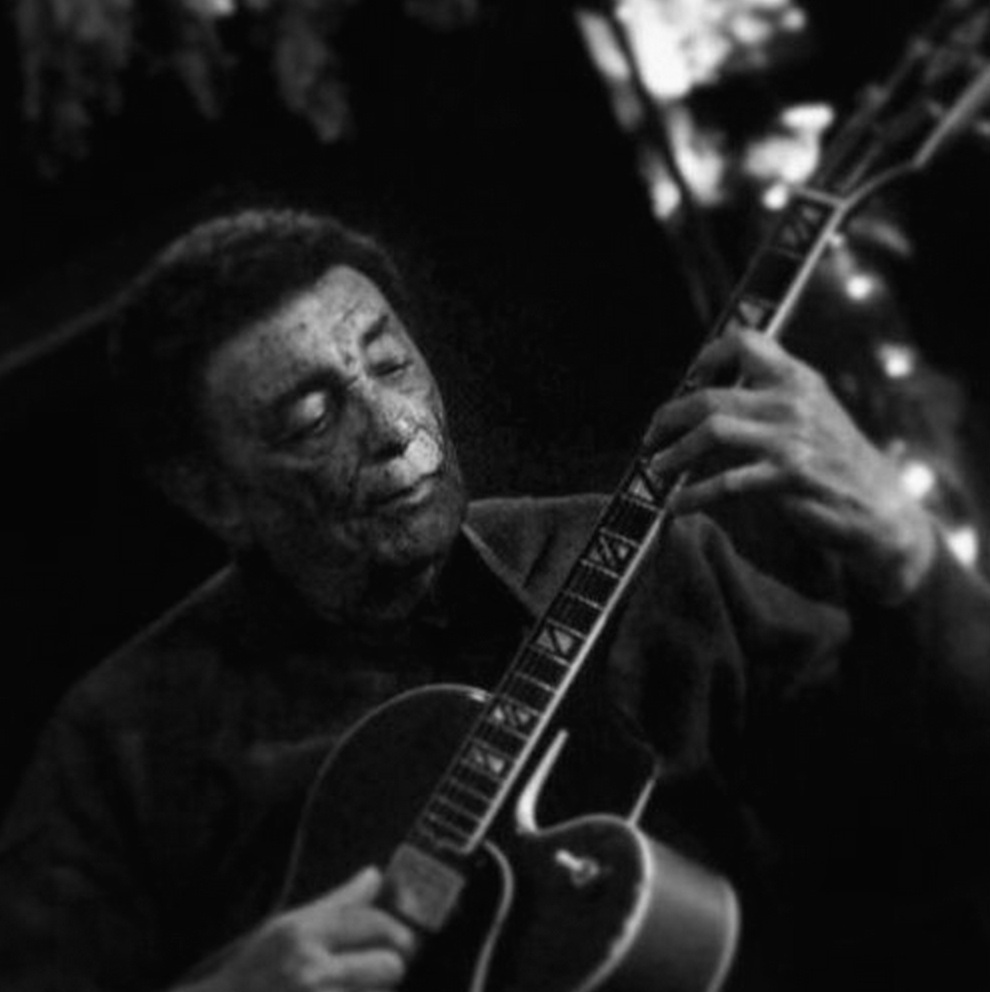 Manty Ellis is a central figure in modern Milwaukee jazz history as a guitarist, bandleader educator and music shop owner.

More recently, Ellis began laying groundwork for the Jazz Foundation of Milwaukee, based on the successful model of The Jazz Foundation of America. Incorporated in 1990, the national organization formed to address the urgency of helping elder jazz musicians in need. This is pertinent in light of our troubled economy and the fact that so many jazz musicians go without adequate health insurance or job security through most of their careers.

Ellis also hopes the new foundation might it strengthen the local jazz scene through outreach events.

Though times have changed, for a perspective on Milwaukee’s jazz scene — what it was to understand what it is and might become — Ellis proves an invaluable wellspring of knowledge. 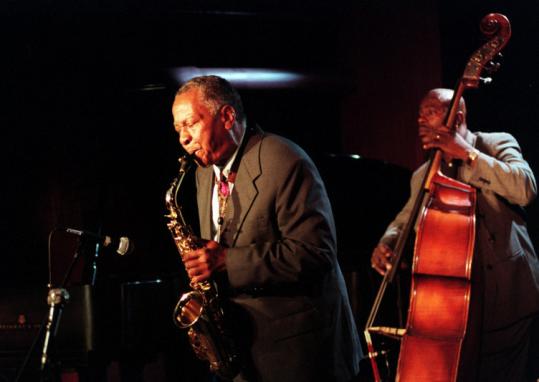 The late alto saxophone great Frank Morgan is among the musicians who lived in Milwaukee that Manty Ellis reminisces about in his interview. Courtesy cache.boston.com

Ellis also understood, and sometimes witnessed, much of the backroom dealings that impacted the jazz scene in the ’50s and ’60s, including club owners and other figures allegedly connected to the Mafia, which he discussed especially in part two of the extended conversation. A non-musical revelation is that Ellis is a cousin of sharpshooting Stephen Curry, point guard of The Golden State Warriors, and recently voted the NBA’s Most Valuable Player for 2014-15.

These are Ellis’s recollections largely unedited and unverified. Nevertheless, the general outline and dynamics he sketches are Milwaukee jazz history that rings true and lend a distinctive character to a city jazz scene that’s long gone under-appreciated.

Breiwick, Davis and Reichert performed a distinct service to Milwaukee culture by documenting Manty Ellis in this important artist’s late phase of his career.

Here’s part one of the interview, posted on Breiwick’s blog:

Here is part two of the interview:

A third part of the interview will be posted on Breiwick’s blog and on Culture Currents soon.