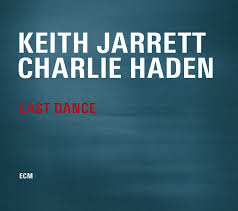 What did they know when they titled the last recording released before Haden’s death on July 11? That his boyhood polio had returned, fatally as it turned out. Polio long ago robbed his young singing voice. So he became perhaps the most songful of bassists. That instrumental voice captures the nostalgia of “My Old Fame” with the gruff huskiness of a burly romantic , whispering the song in her imagined ear, or dancing in his dreams — an uncertain step or two, then finding his inner Astaire.

The rhythmic poise carries a resounding, muscular  tone — Haden dwelled in the bass fiddle’s natural depths, rather than trying to make it zip around like a guitar, as so many contemporary bassists try to.

So he became one of the best duets players ever, going back the quiet revelation of these musicians’ duets on Haden’s 1976 recording Closeness. Nobody listened or responded more closely than Charlie Haden. In this 2007 session, he fleshes out pianist Jarrett’s every lyrical turn of phrase with splendid harmony, or spare countermelody. Some striking substitute chords make the overplayed Round Midnight beam like a new moon.

Haden’s extended solo on “Where Can I Go Without You?” magnificently extends the melodic contours and the meaning of the song as if the rhetorical question had been deposited directly in the heart of the listener. 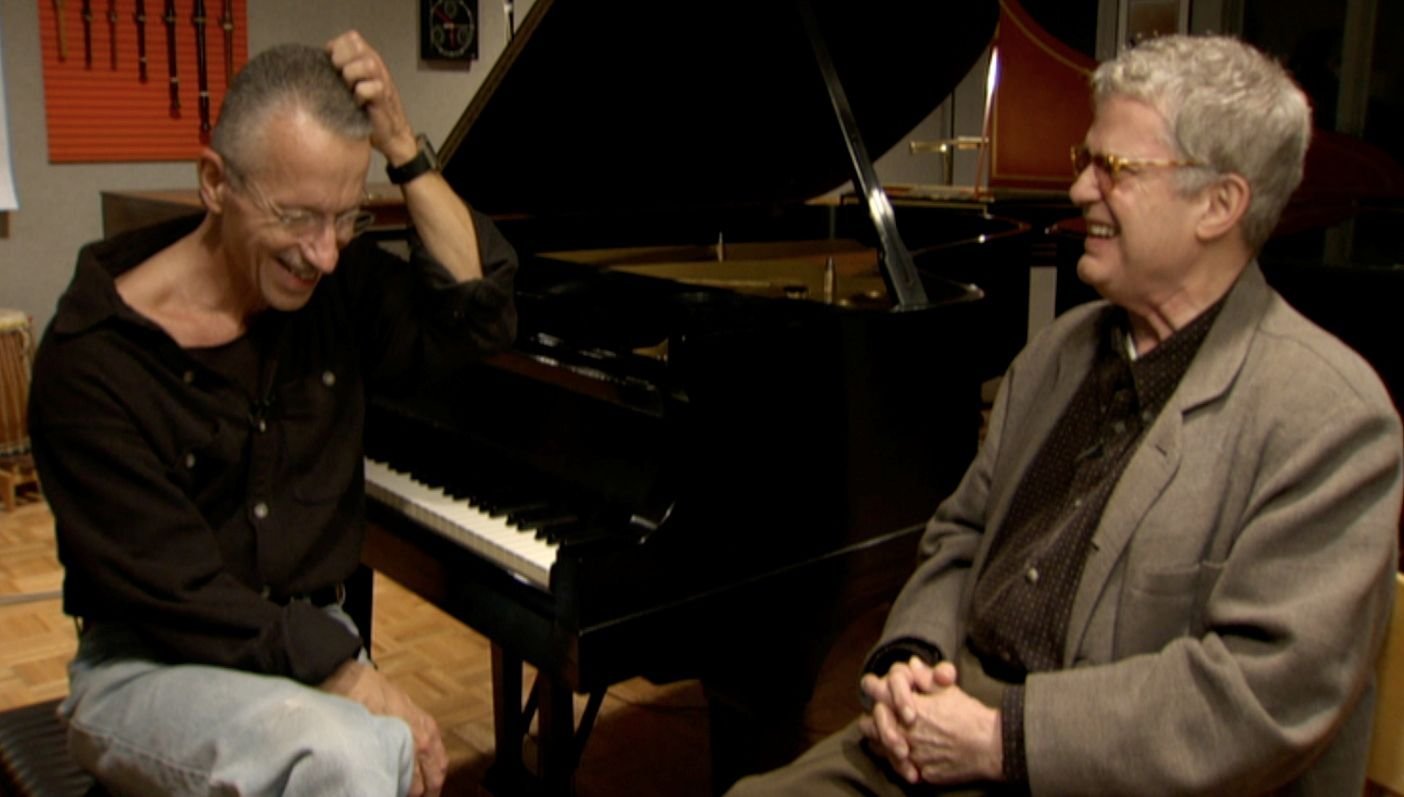 Yet his epitaph might be another standard, “Everything Happens to Me.” Not as a solipsistic whine, this was a humble man. Rather, he was person who lived a full creative life, embracing all life’s wonders, cruelty and strangeness with his artful gifts and passion for justice, while battling the infidels of his body and spirit, to the end.

Haden could also swing and fast-walk the bass buoyantly, as on Bud Powell’s “Dance of the Infidels.” Last Dance’s uninvited infidel was polio,* and by the time it ends — with “Every Time We Say Goodbye” and then “Goodbye” — you know how he and Jarrett hate saying goodbye, and yet can’t stop saying it, and singing it. 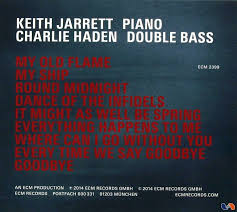 A somewhat shorter version of this review was published first in the Shepherd Express.

* Haden died of post-polio syndrome. He had contracted polio as a child.

Some of this material was part of a CC obituary profile of Haden at https://kevernacular.com/?p=4420