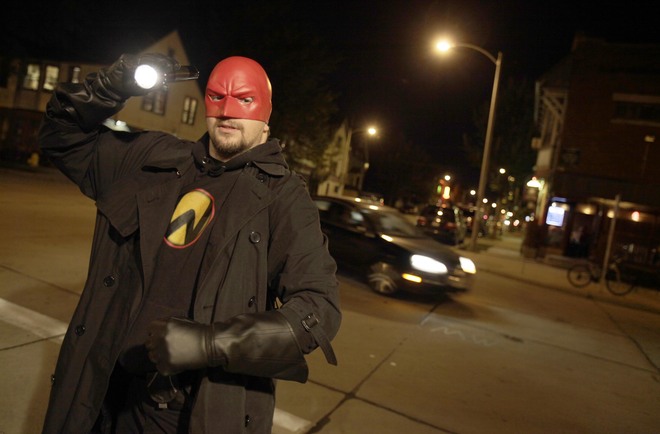 One thought on “P.S. On Trayvon Martin post. Is Zimmerman a provoker or a victim? (Give us The Watchman!)”