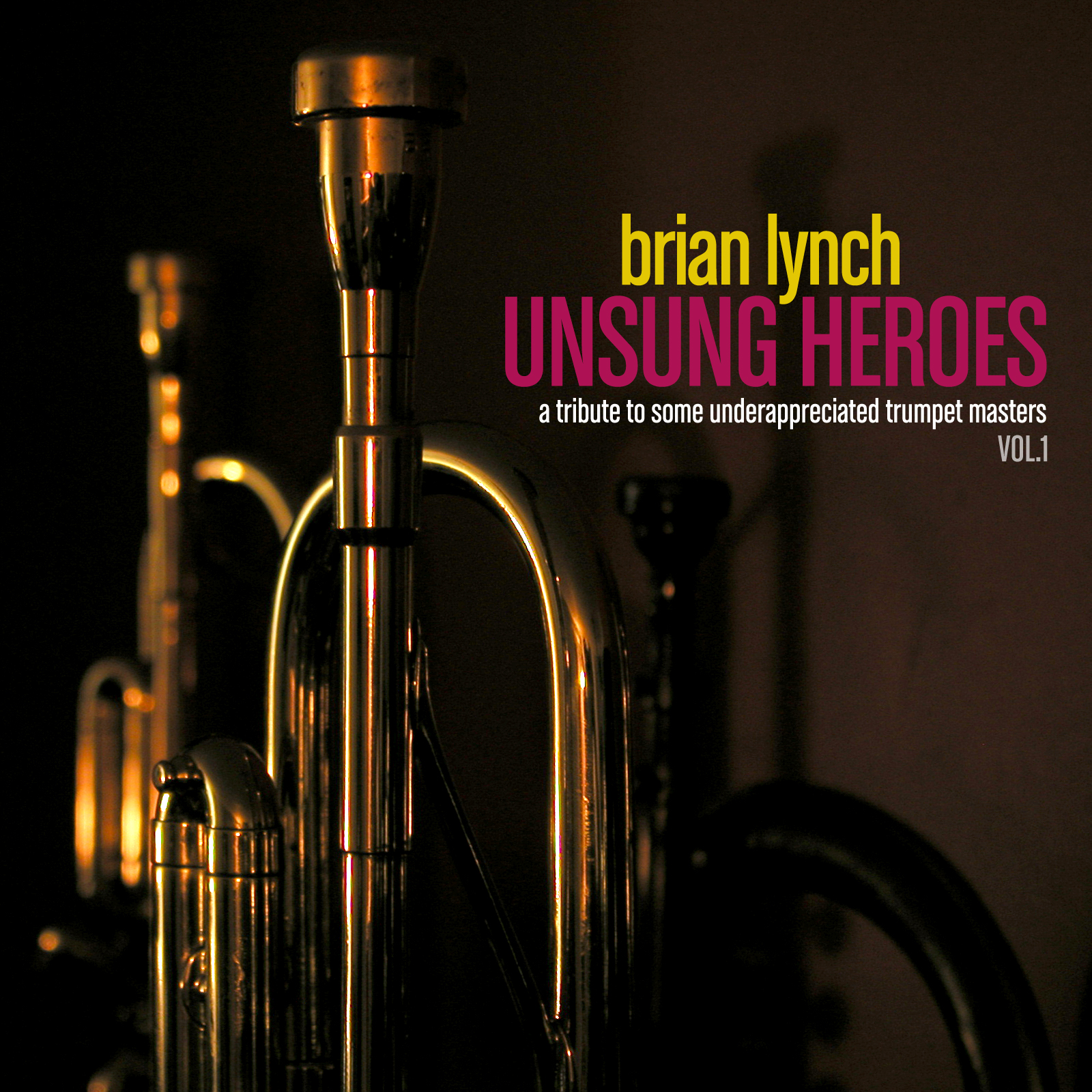 With scholarly artfulness, Lynch mines compositions from unheralded trumpeters. He digs deep into their now-cold cases, like a detective with enough of a criminal mind to always get his man.

Lynch (no relation to the writer) earned the 2006 Best Latin Jazz Album of the Year Grammy for his album,  “The Brian Lynch/Eddie Palmieri Recording Project – Simpatico,”  It’s a near-definitive statement of Palmieri’s mature art and Lynch arranged all its large ensembles and produced the record. Still, he’s slightly undervalued in the landscape of brass giants, which may have inspired his sense of justice regarding these nearly forgotten musician-composers.

I heard Lynch often in his developing years in Milwaukee, and unforgettably once in a small inner-city club owned by a relative of the great saxophonist Sonny Stitt, who played there that night. Lynch was blowing when Sonny noticed something. While Brian played, the bebop legend bent over, grabbed the startled trumpeter’s upper back and jammed his palm into his gut, forcing him into a more erect posture to improve his projection. It worked, and Brian’s song burned brighter from that day on. Now it illuminates another layer of songfulness buried in the jazz tradition.

This recording project amounts to serious jazz archeology. Lynch says that almost all of the tunes on the two volumes were never recorded by other artists than the composers and two, by Idrees Sulieman and Tommy Turrentine on Vol. 2, though published, evidently have never been recorded.

There’s something special about Lynch’s dusting off these relative unknowns — as if you’re hearing trumpet bells that gleam fleetingly in sunlight that teases us amid clouds that beckon the blues. And yet here they are, captured in aural amber. 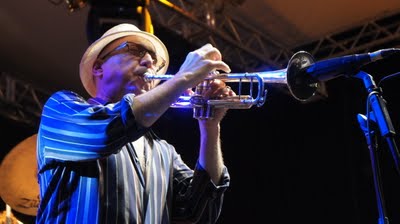 These amount to dances with bebop spirits. Lynch’s own sinuous playing never calls undue attention to itself, yet it proclaims these compositions’ timelessness, and mourns the loss of their clarion call.  The project mixes of righteous covers and a few pitch-perfect Lynch originals.

Among volume one highlights: “Household of Saud” by Charles Tolliver, which searches ardently like a hunter traversing the peaks and valleys of time.

Here’s a video of the recording of Tolliver’s “Household of Saud”:

Here’s a video of the recording of Tolliver’s Household of Saud: 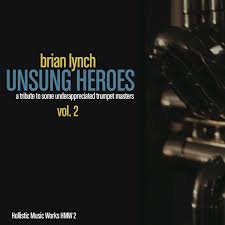 This 2013 release is  a separate CD but, coming from Volume one’s same three-day sessions, they fit together like a twin bros. Howard McGee’s floating “Sandy” pinpricks the soul with the sad majesty of memory. Idrees Sullivan’s “Short Steps” enchants while demonstrating how intervals shape melody and harmonic motion. Suddenly you hear Lynch’s own “Marissa’s Mood” (dedicated Ira Sullivan) — a more complex weave of changes and rhythmic phrasing — and understand how composers appeal, with the deftest strokes, to our head and our heart. Lynch’s solo, a gem of sustained melodic invention, and the ensuing ensemble carry the romantic torch like a handful of dancing long-stemmed roses.

Lynch dedicates the album to “the great Tommy Turrentine,” brother of renowned sax man Stanley, and includes Tommy’s “Gone but not Forgotten” which might aptly title this project, if not for the actual title’s click-the-heels salute to these trumpeters’ unsung glory, as a kind of fading musical ideal. The “heroes” add up to a substantial and satisfying reassessment of hard-bop history. 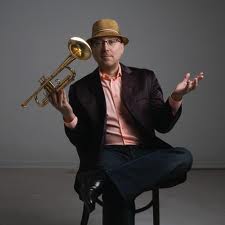 Among recent releases on Lynch’s Hollistic Music Works label are two albums that reveal his loyal appreciation of the Midwest jazz scene, and he’s featured on both. Lynch returns to Milwaukee frequently for residencies at the Wisconsin Conservatory of Music, one of which led to Combinations: Live at the Jazz Estate, co-led by Milwaukee-based trumpeter Eric Jacobson and saxophonist Eric Schoor, billed as the Eric Jacobson Schoor Quintet + Brian Lynch, and recorded at Milwaukee’s premier jazz club. It also features a rarely recorded Milwaukee legend on piano, Barry Velleman, a Monk-esque modernist, and the Conservatory’s crackling faculty rhythm section, Jeff Hamann on bass and Dave Bayles on drums.

The second recent Hollistic recording Naptown Legacy is nominally dedicated to Naptown a.k.a. Indianapolis, with its great tradition of musicians like the Montgomery brothers, Freddie Hubbard, J.J. Johnson, James Spaulding, David Baker, Slide Hampton and others. The date is led by drummer and Indianapolis native Ray Appleton, who has played with many of those Naptown greats as well many years with Wes Montgomery’s pianistic brother Buddy, who spent much of his career in Milwaukee. This date however, features a Milwaukee native, the swinging piano virtuoso Rick Germanson who’s making a strong name for himself in Manhattan and as a recording artist. (Full disclosure: Germanson played at my wedding, but don’t count that against him.)