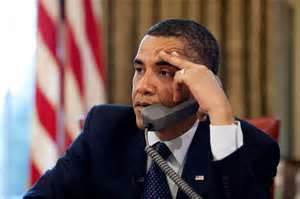 From Johnny Cash to contemporary chamber orchestra music. Go ahead, call me a culture vulture or an arts parasite, but please don’t call Culture Currents predictable.

Nor do I want to present this post under false pretenses, although I offer it with genuine enthusiasm for the music link here within.

Frank Stemper is an old friend, whom I have blogged about before, and a highly gifted and skilled composer and head of the composition department at Southern Illinois University — Carbondale. His music has been performed throughout the United States and Europe and in Mexico. 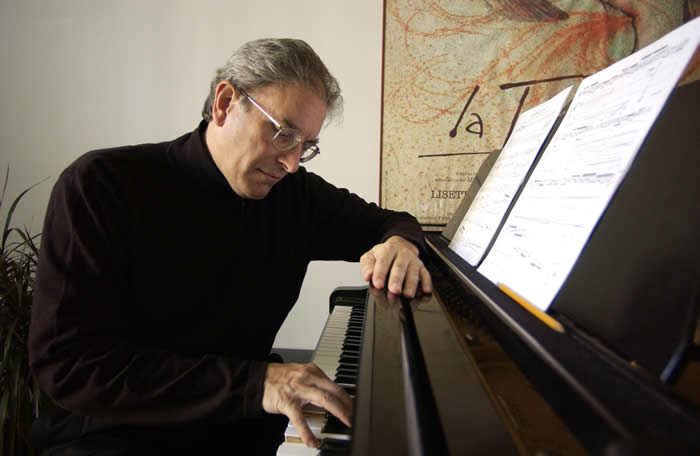 He has long been known for an expressionistic and dramatic style with varying degrees of dissonance and shifting time signatures. He now offers The Persistence of Honor, a short piece of terse and restrained lyricism in a yearning and consonant mode, and inspired originally by Barack Obama’s first election. As his program notes below suggest, Persistence seems highly appropriate in reprised form as a meditation on the first African-American president’s re-election and the challenge and promise it offers.

Here are Stemper’s program notes, followed by my response to the piece.

The Persistence of Honor was commissioned by the Dutch chamber orchestra, Het Wagenings Orkest ‘Sonante’, as part of their 25th anniversary celebration.  It was premiered in November 2009 by that orchestra in the Netherlands, directed by their dedicated and extremely talented conductor, Melvin Margolis.

In the music, you will probably notice a continuous, unrelenting – almost annoying – repetition of a rising pensive refrain.  Although this idea repeats “persistently,” it never repeats exactly.  Tiny musical changes create a continuous evolution of this refrain, with each statement delivering the same message in a slightly different way.

As a composer, I feel that music exists on a considerably higher level than anything in the real, physical world – especially politics.  However, the inspiration (or perhaps catalyst) for my composition was the United States’ presidential election in November 2008.  In that single day, the country not only profoundly transformed itself from a regime BACK to a democracy, but, the election of the first African-American President made perhaps the strongest statement to date in reversing and healing what is perhaps the United States’ greatest sin.  In an instant, 40,000,000 Americans, for the first time, actually felt like Americans.
This seems to me to be an example of honor rising above amorality.  Every day the entire world is reminded of all the ills, created by dishonor, that define our civilization, i.e. wars, crime, maniacal leaders, racism, etc., etc.  These ills seem to indicate that the dishonorable, the aggressively brutal and destructive members of our species, are bit-by-bit destroying our civilization’s goodness, decency, integrity and honesty.  This might point to a very bleak future for the human race.
However, as this Obama fellow gained momentum, was overwhelmingly elected, and then sworn in as the 44th U.S. President, it occurred to me to be a validation of what I suspect: The human species is still evolving, and its future is NOT at all bleak.  Just as Darwin’s Natural Selection transforms every species to become “better” in order to enable its continued existence — so will our species.  The proof of this is that, scientifically, we must.  Through gentle, continuous Persistence of Honor, dishonor will eventually be eliminated from the world’s society. — Frank Stemper

What follows is a slightly edited response I wrote directly to Stemper upon recently hearing the piece, performed here by The New Chicago Chamber Orchestra.

The descending “sigh” note at the end of the ascending phrase at 5:30 touched me as much as the much richer, fuller end that soon followed.

The motivic phrase obviously signifies the “persistence of honor,” and the rather rapturous variation around 8:30 feels like glorious vindication. (coincidentally the first piece of music I wrote is titled Vindication and dedicated to Jackie Robinson,* though it doesn’t sound anything like this.)

One might imagine the motif emerging from more dissonance but, as you wrote it, the presence seems almost untouchable and impregnable, which makes it feel somewhat idealistic. Even the most honorable of us have our moments of weakness, to say the least. I imagine Mother Teresa had her bitchy moments. I’m reading a book called President Lincoln: the Duty of a Statesman, about perhaps as fine an example of complex honor we’ve known among our leaders

Nevertheless, I enjoyed and appreciated your piece as it was.

I like that it began with the cello, with his deep-hum eloquence, and the persistence felt as sure as a wind — part temperate, part cool — rising to clear away fetid atmosphere. That’s how it seemed plausible; Nature passes eventually to uncanny redemptive light, even after its most destructive tempests. Human nature also retains that potential.

The music also conveys to me a sense of slow, sure human healing and, though you might shudder to think of your music in search terms, it has an almost therapeutic quality. I intend that as no mixed praise.

“Persistence” shows how deftly you can handle a consonant palette, though the chords at the end grew magnificent in their blend of light and shadow, with hints of the hoary weight the Persistence is doubtlessly bearing.

I will play this again. It graces my player.

* Historically paralleling Barack Obama, Jackie Robinson was the first African-American to play major league baseball, in 1947 when he  debuted with Brooklyn Dodgers.