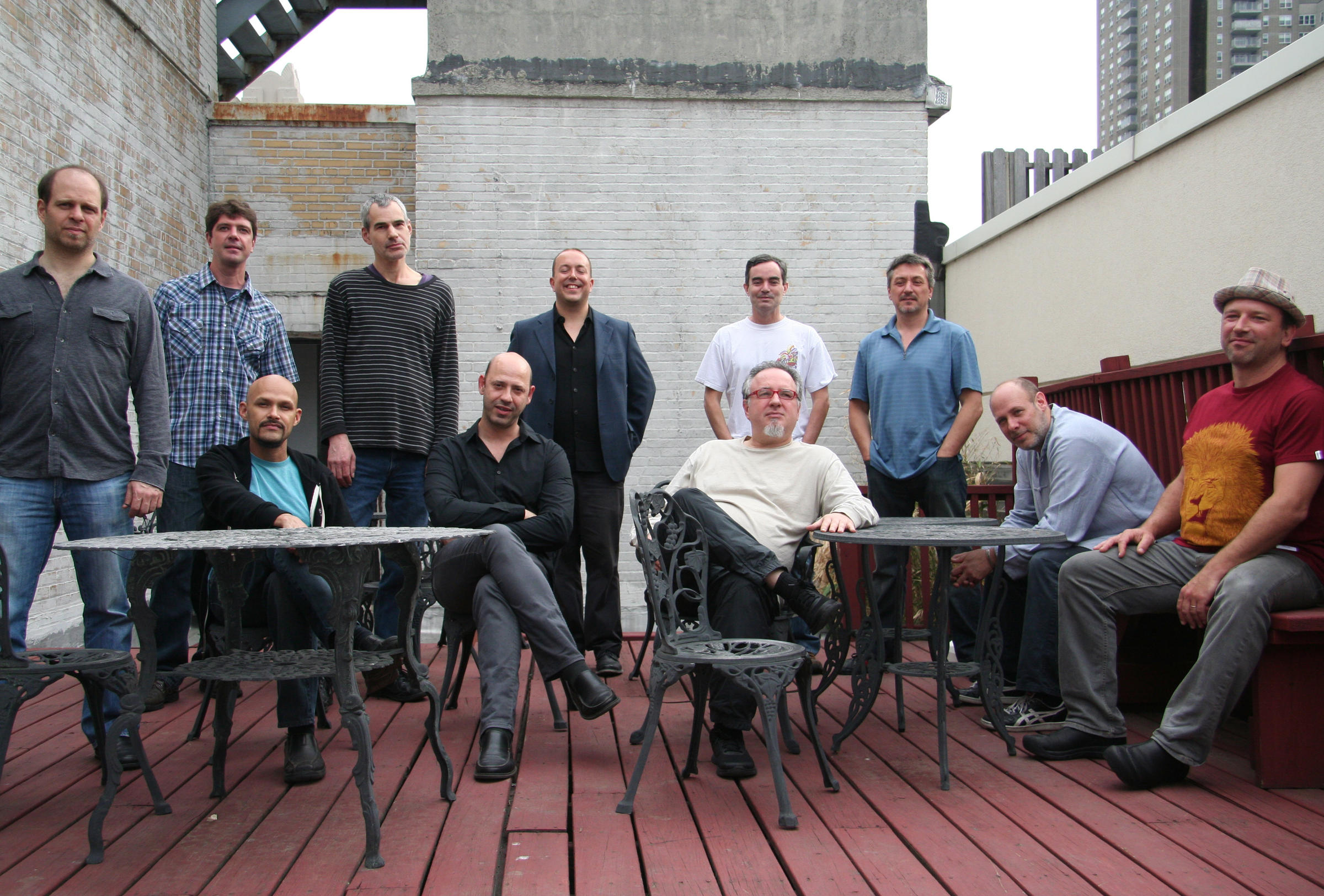 After a few years’ hiatus, I re-joined Francis Davis’ longtime culling of jazz critics in a poll that began at The Village Voice in 2006, and has morphed into a National Public Radio-sponsored survey, now the largest annual poll of jazz critics. So, if you’d like to refer to the best critical consensus on what to listen to or buy in jazz, here’s a great guide.

If you have a favorite critic among participants, you can find his or her list, including mine, in the link to all the critics, in the opening essay (or here: all participating critics.) Davis’ two short essays provide fine overviews of the year and of critical preferences. He notes a surprise top consensus winner, Diatom Ribbons, by the fairly unknown Canadian pianist-composer Kris Davis (see photo below.)

Otherwise, I was deeply impressed by Forward, the debut album (and a live performance I saw) by The Paul Dietrich Ensemble, a Madison-based orchestra. Maria Schneider Orchestra drummer Clarence Penn is the album’s co-billed artist. Schneider’s style and sensibility deeply inform Dietrich’s music. Among the band’s featured soloists was Chicago alto saxophonist Greg Ward, whose own album, Stomping Off From Greenwood, also made my top 10 list.

I reviewed the album here and for The Shepherd Express: 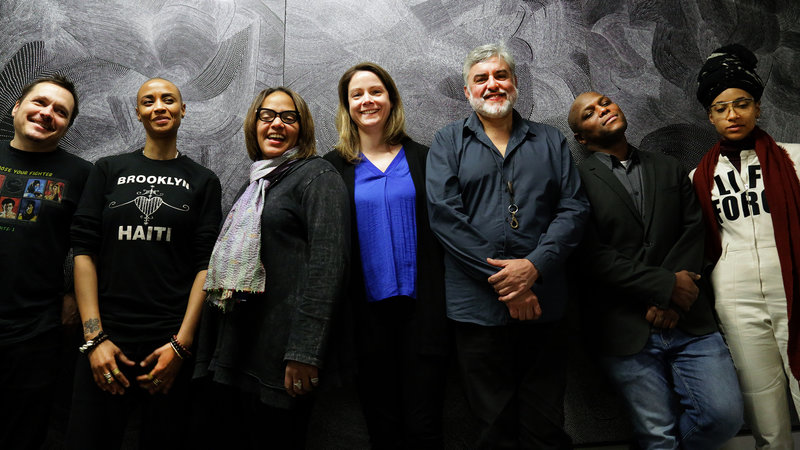 Pianist composer Kris Davis (center, in blue) and her very diverse ensemble delivered the best album of 2019, according to a poll of 140 jazz critics. Mimi Chakarova/Courtesy of the artist

Here’s a link to the whole 2019 NPR jazz critics poll:

Here’s my own NPR ballot of best jazz albums for 2019: