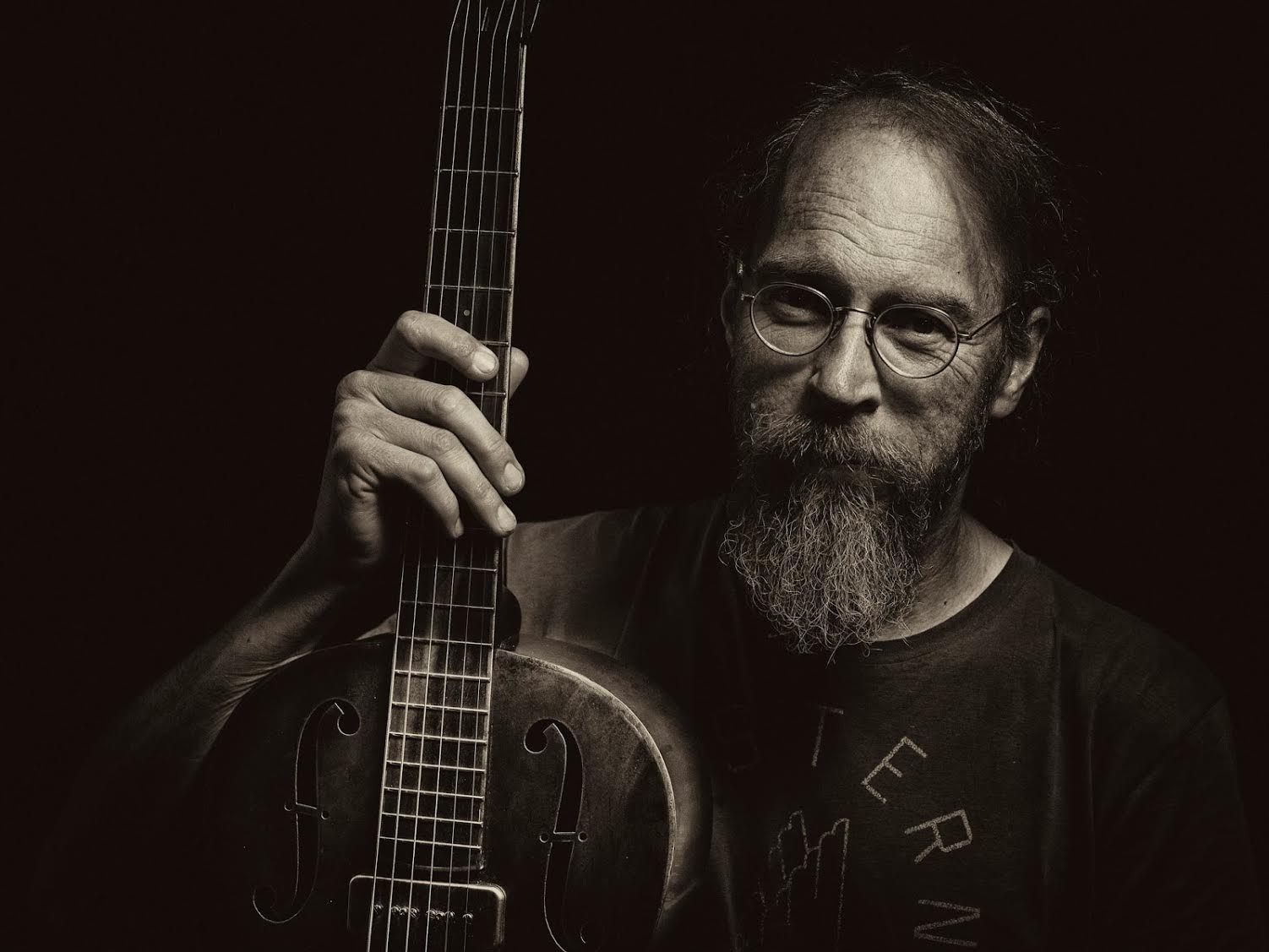 The great contemporary country blues artist Charlie Parr manages a trick of sly self-portraiture in his new album. His ingenious title song emanates from a dog’s point of view. The hound objects to a human-centric injustice, as Parr sings, “You say that I need to be trained/ when I’m only doing what nature demands.”

That could also be Parr, seemingly born to play nothing more schooled than the most elemental blues, often a one-chord vamp adorned with a repeated fingerstyle arabesque,.three chords at the most. At song’s end, he lets on: Rain down the water that created us both/ My old man’s soul in this old dog’s coat/ And a soul is a soul is a soul. 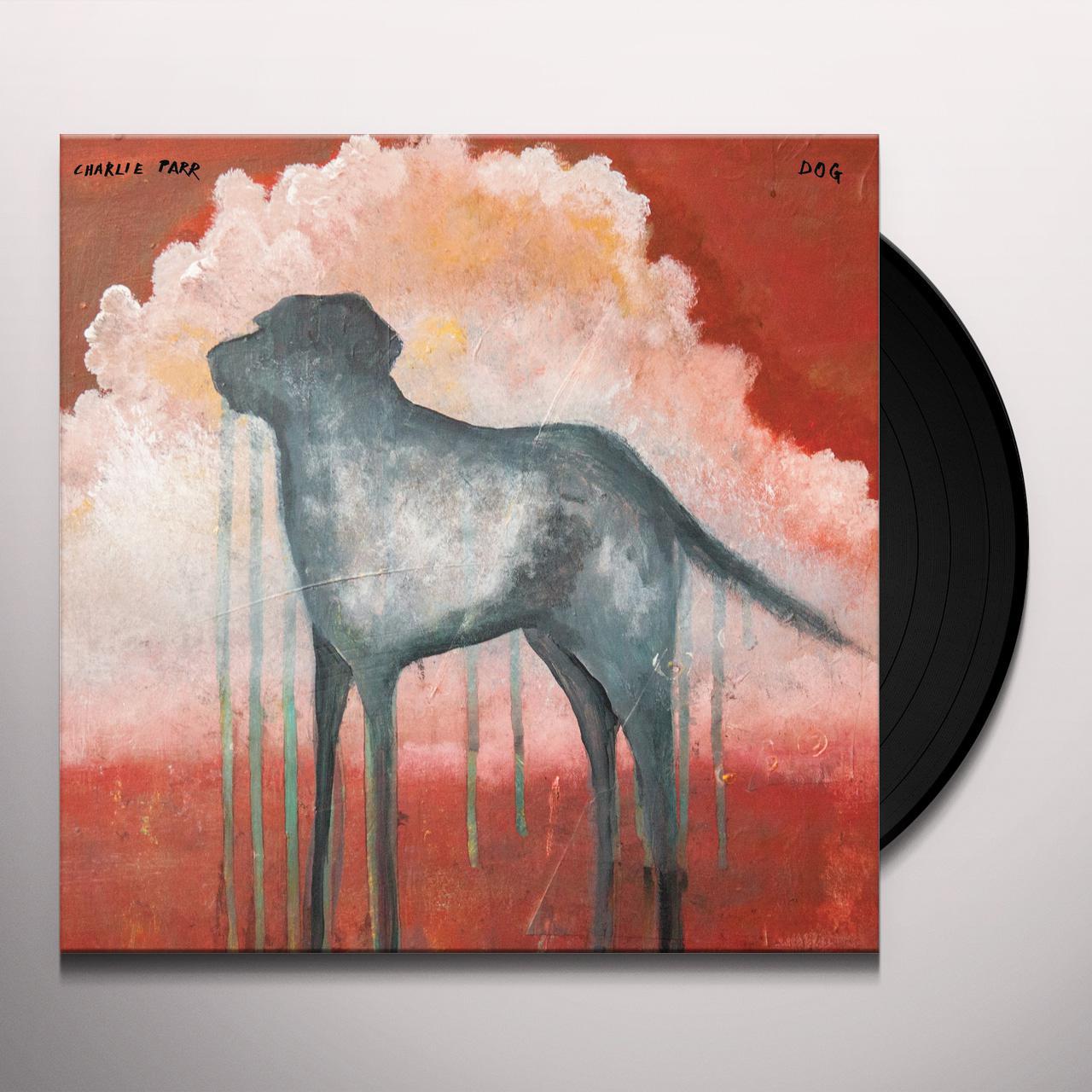 Charlie Parr’s album “Dog” is available both as a CD and a vinyl LP, from Red House Records.

Most every song has such a verse of rough-hewn poetry, like several in the naked lament of a failed, perhaps suicidal, father in “Hobo.” This feels like Parr’s most personal album, with most songs either in the first person or, as in “Rich Food and Easy Living,” he enters at the song’s last moment to possibly save the indulgent, prodigal woman from herself.

He can also project others’ plights authentically, as in “Salt Water,” which conveys the utter desolation of so many hurricane-flooded people still hanging on today in Texas, Miami and Puerto Rico:

Here and elsewhere, Parr’s plaintively mangy voice wholly befits his material. On the stunning “Sometimes I’m Alright,” his faltering pipes sound like his spirit is draining out of him with each exhalation. The Minnesotan knows all about the cold winter of a soul.– Parr admits he struggles with clinical depression, and did during the uphill making of the album. On “Lowdown” he tells the story of a deluded loser while inserting a one-line first-person refrain to embody Lowdown’s pathos. Parr’s own struggle only enhances an immensely impressive album, blessed with help from several excellent musicians who lend musical body without fleshiness. It’s just pointed, raw-to-the-bone, heartfelt blues.

Parr’s steel resonator guitar playing adds much of the earthy character and energy of his music, Courtesy sweetpeafestival

Among his uptempo songs, the defiantly scrambling “Another Dog” captures the essence of a high-spirited canine with a buzzing, Eastern-toned guitar mode; and “I Ain’t Dead Yet” bristles with Dylanesque attitude and wit:

Well I ain’t dead yet

Lemme have them flowers right now

I can’t smell ‘em so good

when I’m locked in that box

I ain’t dead yet

Thank the god of dogs (or is it the dog of gods?) that down-in-the-dumps Charlie Parr ain’t dead yet, not by a long shot.