The Tony Castaneda Latin Jazz Sextet in action at the Cardinal Bar in Madison.

On Thursday at Jazz in the Park in Cathedral Square downtown, virtuoso wind player Warren Wiegratz will host two groups with which he has sustained his renown. He’s the leader of Streetlife, the high-energy band that races all over the musical map as the long-time house band for the Milwaukee Bucks.

But there’s a mellower side to Wiegratz, in the WAMI Award-winning Latin-infused group VIVO, which shares the Jazz in the Park bill with Streetlife. Here you get to hear more of Warren on flute and melodica. Augmented by her skilled guitarist-spouse Tim Stemper, VIVO vocalist Pam Duronio, who also peppers mallated bongos, sings an intoxicating array of bossa nova and samba songs in Spanish and Portuguese. 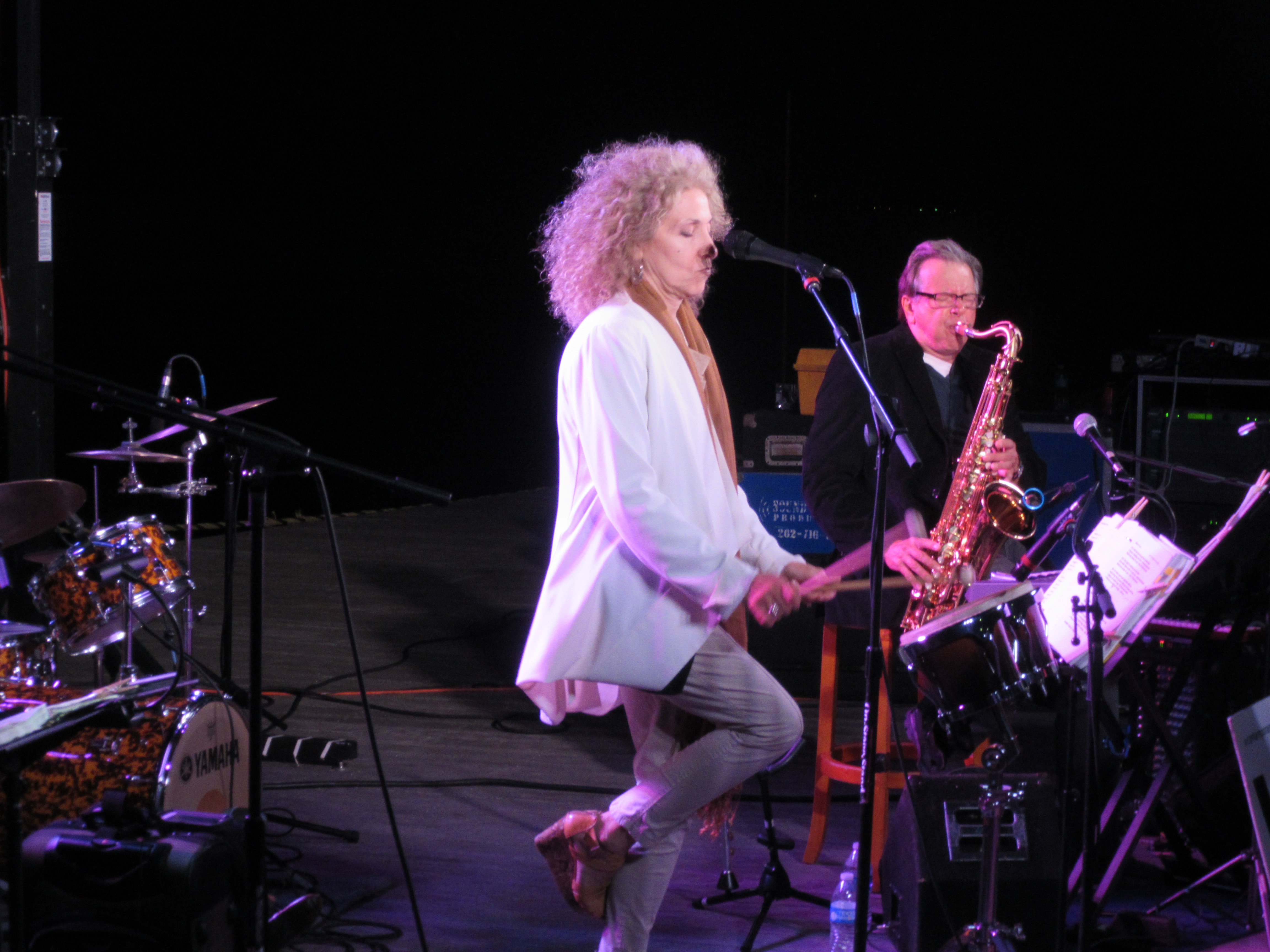 Then, at the Jazz Estate on Murray Street on Milwaukee’s East side, conga player Cecile Negron’s crackling band, CNJ Latin Jazz, with guitarist Neil Davis and vibist Mitch Shiner, will play on Thursday and Friday. Here’s a link to events at The Jazz Estate:

The citywide mini-Latin jazz fest climaxes Saturday night at the Jazz Estate. There,    Wisconsin’s pre-eminent extant Latin jazz ensemble, The Tony Castaneda Latin Jazz Sextet, will make its Milwaukee debut. This will be a quintet version of the band. Cover charge is  $10.

It’s amazing that they’ve never played a public date in Milwaukee before, considering that the band was formed in 1998 and, with a remarkably stable lineup, has worked steadily since.  This may reflect the curious cultural gulf that still exists between Milwaukee and Madison, which might otherwise be sister cities. It’s partly because the smaller city, Madison, has its own self-sustaining, highly-diverse culture even if it is a largely white and college-educated populous.

Also, Castaneda’s excellent band ought to be documented more frequently on recordings than it is. However, its 2007 album Mambo O Muerte (mambo or die) remains a classic of Midwest-bred Latin jazz. Here’s my original review of “Mambo O Muerte” from when it was released.

Like De La Buena, Castaneda’s group is an all-star aggregate of its city’s musicians, including percussionist leader Castaneda, keyboardist Dave Stoler, guitarist vocalist Louka Patenude. Finally,  Castaneda’s band carries a powerful growling bottom with bassist Henry Boehm and, also like De La Buena, a top-notch baritone saxophonist, Anders Svanoe. The band specializes in classics from the so-called  golden age of Latin jazz in the 1940s to 1960s, but the ensemble also includes several accomplished composers and striking original tunes. Here’s a sampling of videos of the band in action: http://www.tonyclatinjazz.com/photos-video/