There’s a signpost up ahead. You’ve just entered…

It all began when I encountered this door — in this window — in the photo below, the day before the seventh game of the 2016 World Series…Perceptions, and perhaps reality itself, shifted ever so slightly and nothing was the same again. 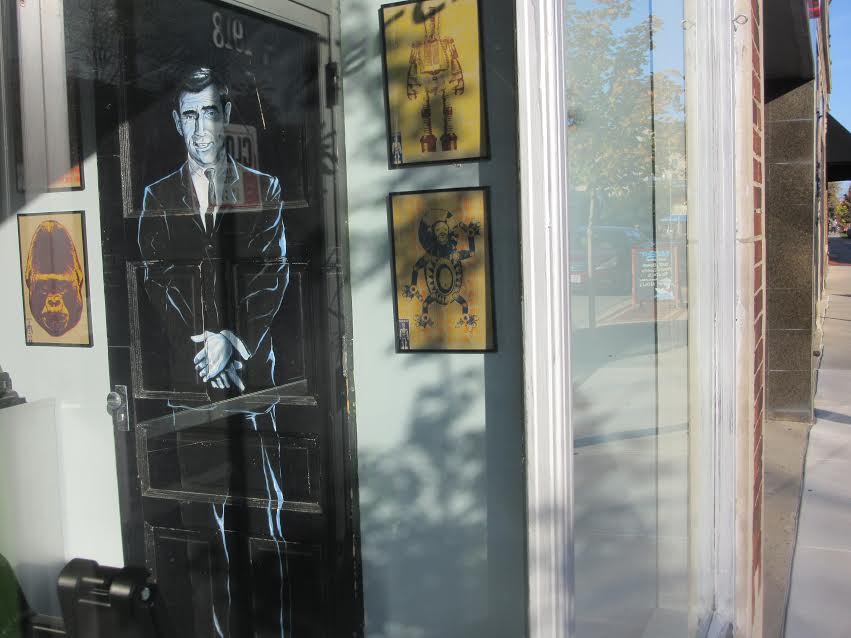 “You unlock this door with the key of imagination…”

Rod Serling: “And then, the Cubs wake up to a wild pitch and, like a steel ball sucked to a mighty magnet, it bounces into the mitt of a fan in the first row. He steals the ball, waving it over his head, defiantly chanting “Tinker to Evers to Chance!” as he dissolves into the crowd.

“Two Indians score on the wild pitch and fan interference. The Cubs lose, again. It seems the fan was a descendant of the mythologized — but quite real — first baseman Frank Chance, and this Cubs loyalist didn’t want his ancestor’s glory relegated to the dustbin of history.

“Frankly, in The Twilight Zone, these Cubs never had a Chance.” 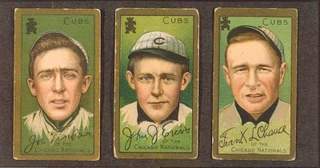 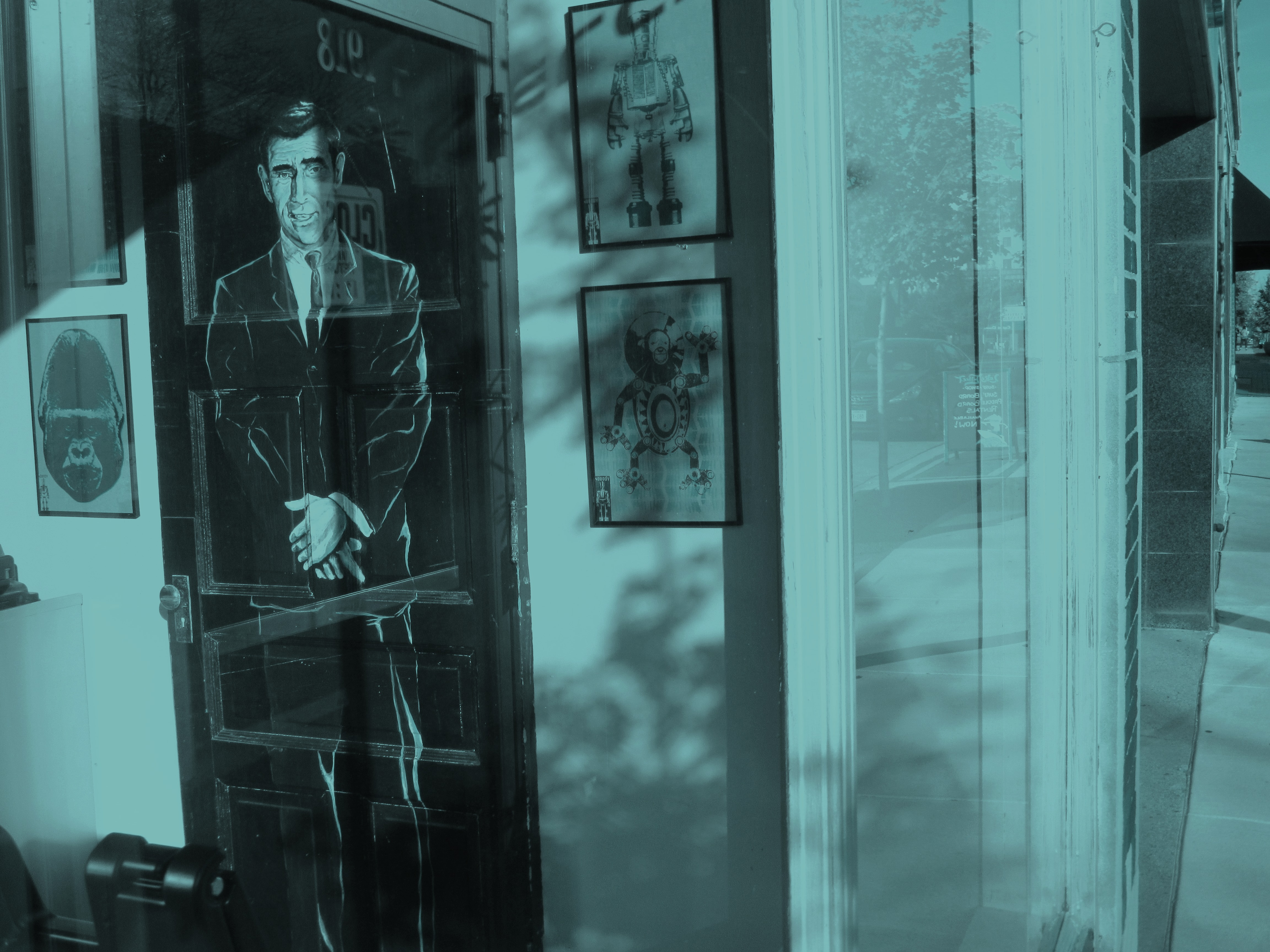