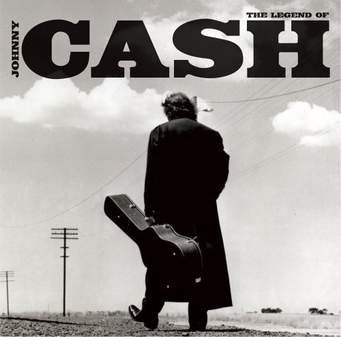 Take your guitar to town, son, but not your guns. Courtesy moesrealm.com

Like many, I’ve been contemplating the tragic chaos of my hometown of Milwaukee (I drive through Sherman Park at least twice week) and the gun violence that triggered it, and all the other often-senseless gun killings we have endured, like a living hell, across America.

It’s also the most glaring spotlight this city has endured in a long time — for example, the long, page-one feature in Sunday’s New York Times.

Then I was listening to some Johnny Cash videos and this one arose, like the Man in Black rising from his grave, to remind us of this great cautionary tale, which we seem to have forgotten. Guns seem to bolster all-too-many males’ sense of manhood and “rugged individualism” (misplaced in a loaded barrel, like a constipated-but-dangerous macho id, I think).

In the same sense, gun “power” too often seems to bring out our worst angels, those little demons who goad our basest, ugliest, racist instincts, as with this Neanderthal.

By contrast, we have Cash, one of the manliest of voices and men — who lived a pretty crazy, drug-marred life at times — speaking profound sense and sanity, in a nation addled with a tragic addiction to guns. Most readers know perhaps his best-known song “Folsom Prison Blues.” The prisoner-narrator recalls his mother warning him never to play with guns. “But I shot a man in Reno just to watch him die/ When I hear that whistle blowin’, I hang my head and cry.”

This song, “Don’t Take Your Guns to Town,” which he began singing in the late 1950s, has a disarming charm in its ambling melody and storytelling, but it’s message is deadly serious.

Listen to Johnny Cash, brothers and sisters, fathers and mothers: