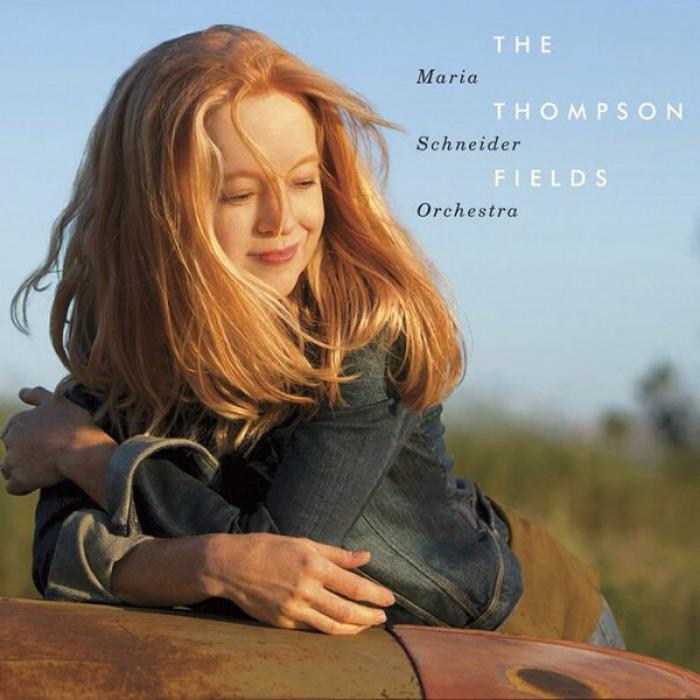 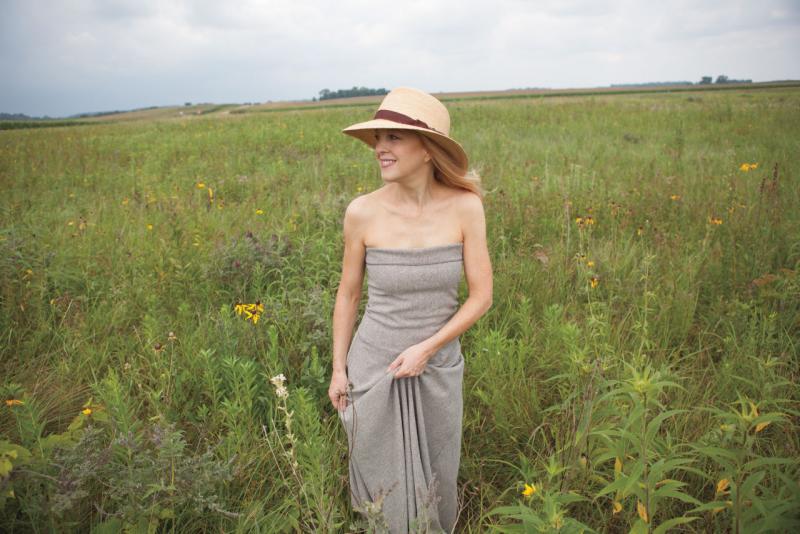 Maria Schneider revisited the windswept and pastoral fields from her Minnesota childhood which inspired “The Thompson Fields.” Photos by Briene Lermitte

Another very impressive year for jazz, especially as artists get increasingly ambitious — with DIY resources and will to realize their visions. That increasingly extends beyond the typical combo format, as the jazz orchestra and chamber ensemble recordings indicate (Maria Schneider, Ryan Truesdell, Tom Harrell, Henry Threadgill, Chris Potter). Which isn’t to say jazz is getting “stuffed shirt” or striving for classical decorum. This expansive yet experimental development was epitomized by Kamasi Washington’s astonishing, inspiring and soulful debut, the often-lyrical ’60s-to-the-present avant-jazz/hip-hop/R&B 3-CD album, aptly titled The Epic.

Best album winner Maria Schneider took another step forward in her impressionist mastery of an increasingly personal orchestral language (she won a Grammy for a classical music effort Winter Morning Walks a few years ago). The album package for The Thompson Fields is as gorgeous as the music.

The Thompson Fields, for its sonic richness, is also thoroughly Thoreau-esque. Schneider’s vivid awareness of small creatures, especially birds, and natural cycles suggests she knows her Aldo Leopold, as well. The album lets us engage in nature by evoking its experience existentially, personally and aesthetically. Go out and take the long, winding walk, it says in its siren songs, get lost in the teeming ecosystem luring you along. Schneider and her band mates implicity implore us to celebrate, and care enough about the besieged and poisoned environment to do something creative.

That means do what a person might do best to act and fight for change and replenishment of life, and for a sane balance between functional profit and respect for the natural splendor and resource that America is still envied for, which makes true, humane freedom worth fighting for. That includes the freedom to make great art and Schneider is a pioneer of musician-driven recording, organized funding and distribution, at the ArtistShare label. 1

Minnesotan Schneider also reminds us how much the Midwest has helped to reshape jazz and roots musics, since the blues revival of the ’60s when Chicago (along with Chicago blues-loving Brits) helped shape modern blues, and since the 1970s when Chicago’s Association for the Advancement of Creative Musicians redefined the parameters of exploratory jazz. Pianist Adegoke Steve Colson, innovative composer-reed player Threadgill and the three guest stars of Chicago-born drum master Jack DeJohnette’s Made in Chicago album (Threadgill, Roscoe Mitchell, and Muhal Richard Abrams) came from that important organization, which has worldwide influence today. Note that polymath saxophonist Jon Irabagon — on Dave Douglas’s album and a brilliant young leader and member of many hot jazz groups, including Mostly Other People Do the Killing — is from Gurnee, Ill. 2  Ryan Truesdell is from Verona, WI. Trumpeter David Cooper is from Madison. Longtime Carbondale, Ill.-based classical composer Frank Stemper recently re-located to his hometown of Milwaukee and reveals his jazz roots throughout his latest piano piece, “Blue 13,” the title of pianist Jungwha Lee’s album of Stemper’s piano music.

Readers may note my Midwestern bias. And I’ll admit ambitious jazz players often need to go to the East Coast at some point in their careers. But jazz also increasingly comes from roots that spring from all over the globe. Members of the extraordinary SFJAZZ Collective  — a brilliant model for creative composition, arrangement and ingenious jazz repertory — includes two Puerto Rican-born members, an Israeli, a Venezuelan and a Miami-native of Haitian descent, along with several other Americans. 3 Vijay Iyer is the son of Indian Tamil immigrants.

Yet, despite the larger and internationally informed ensemble expansions, it doesn’t take a village of musicians to do something great. Under-recognized pianist Colson made a big, historically resonant yet unpretentious statement on his two-CD solo piano Tones for… Similarly, David Torn’s Only Sky leaped far beyond the parameters of solo guitar. And the classic jazz piano trio remains vibrant and healthy, with the CDs of Vijay Iyer and Joey Calderazzo, among other recordings.

Alas, I didn’t have time to comment on all the recordings, so I expanded the list to 15 and post this in time for last-minute holiday gift Ideas. The links are to reviews or articles on Culture Currents postings which dealt with the specific recording, to some degree.

Buy recordings, support live music when you can, and enjoy. 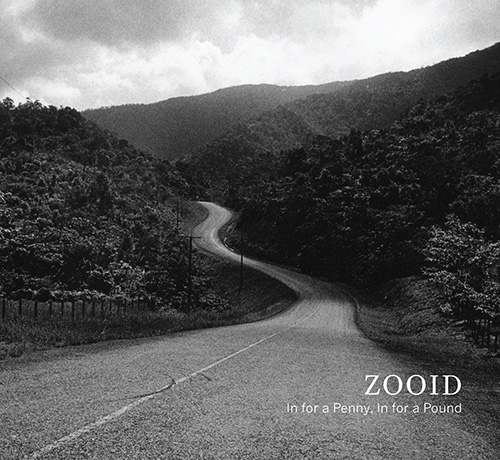 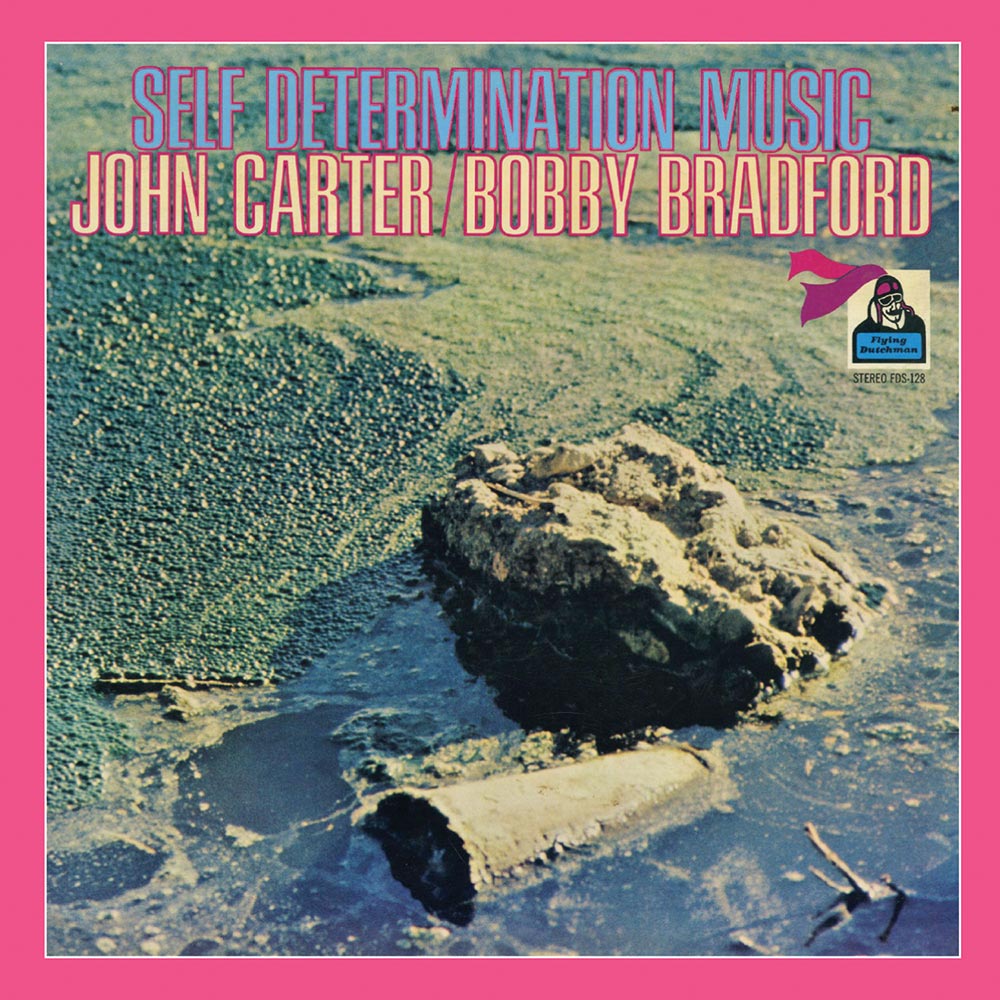 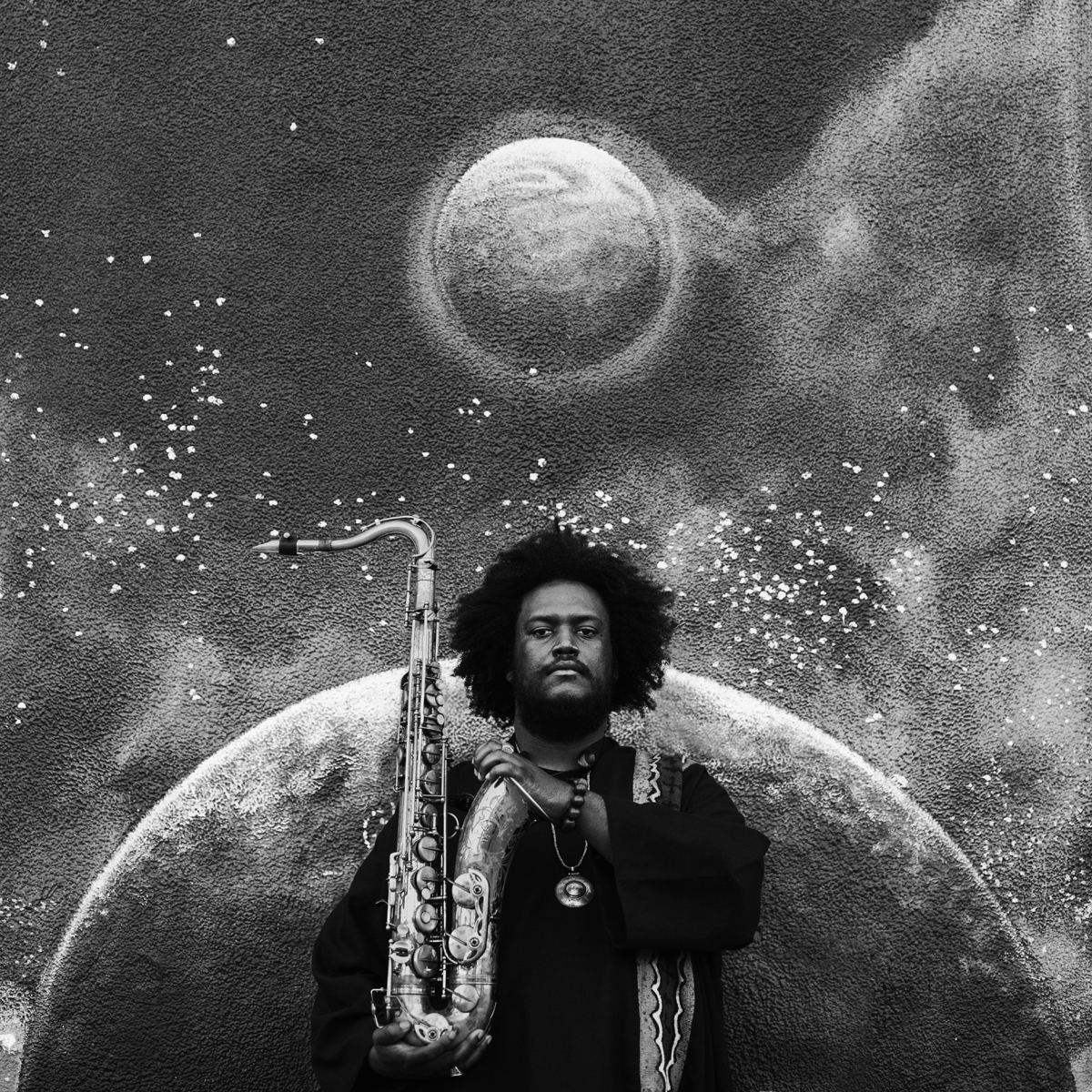