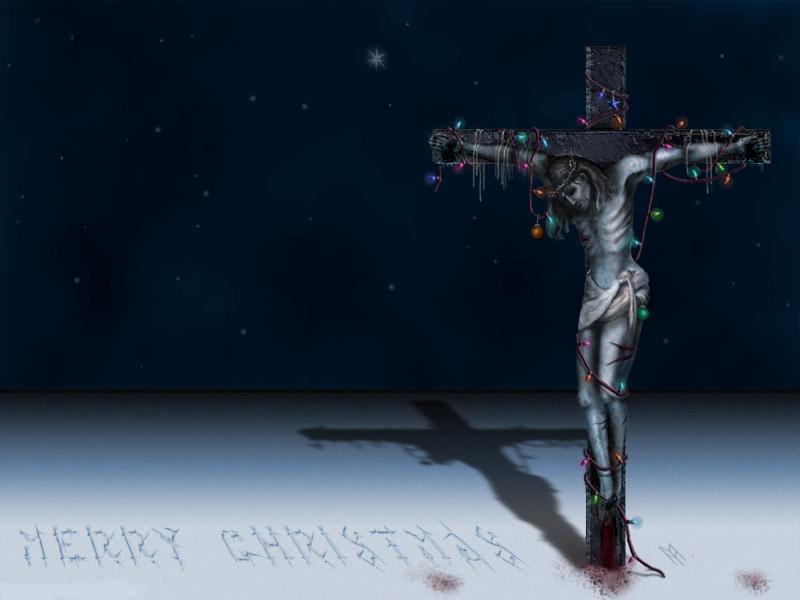 I informally call myself a Unitarian Universalist, though I attend church only occasionally. I was raised Catholic and what still holds up most for me in the Christian tradition is observing and living with Jesus Christ’s historic legacy. It’s something I’m inclined to ponder this time of year. Other writers help me.

My October road trip to San Francisco, highlighted by a visit to Lawrence Ferlinghetti’s legendary City Lights Bookstore, prompted me to go back to my autographed copy of A Coney Island of the Mind, that poet’s most famous book. I bought it years ago at the great Milwaukee bookstore Woodland Pattern, where Ferlinghetti appeared and read and signed copies of his books.

I hadn’t looked at the book in a while but today (Sunday, December 21) my Woodland Pattern book mark immediately opened it to Ferlinghetti’s poem titled “Christ Climbed Down.”
The poem was published by New Directions Publishing in 1958, first copyright of 1955, and yet it speaks as eloquently and pointedly today about how we’ve lost track of the meaning of Christ’s birthday. I don’t mean to diss anyone’s religious practice, as long that practice doesn’t diss other practices or beliefs. 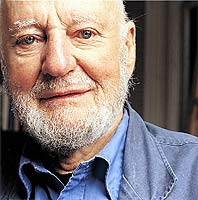 But Ferlinghetti was speaking of how we commercially exploited, desecrated and indulged, to “honor” Christ’s birthday in the 1950s, which continues unabated today and probably in far worse manner.
So I reproduce the poem here for your consideration.

Christ climbed down
from His bare Tree
this year
and ran away to where
no Bing Crosby carolers
groaned of a tight Christmas
and where no Radio City angels
iceskated wingless
thru a winter wonderland
into a jinglebell heaven
daily at 8:30
with Midnight Mass matinees