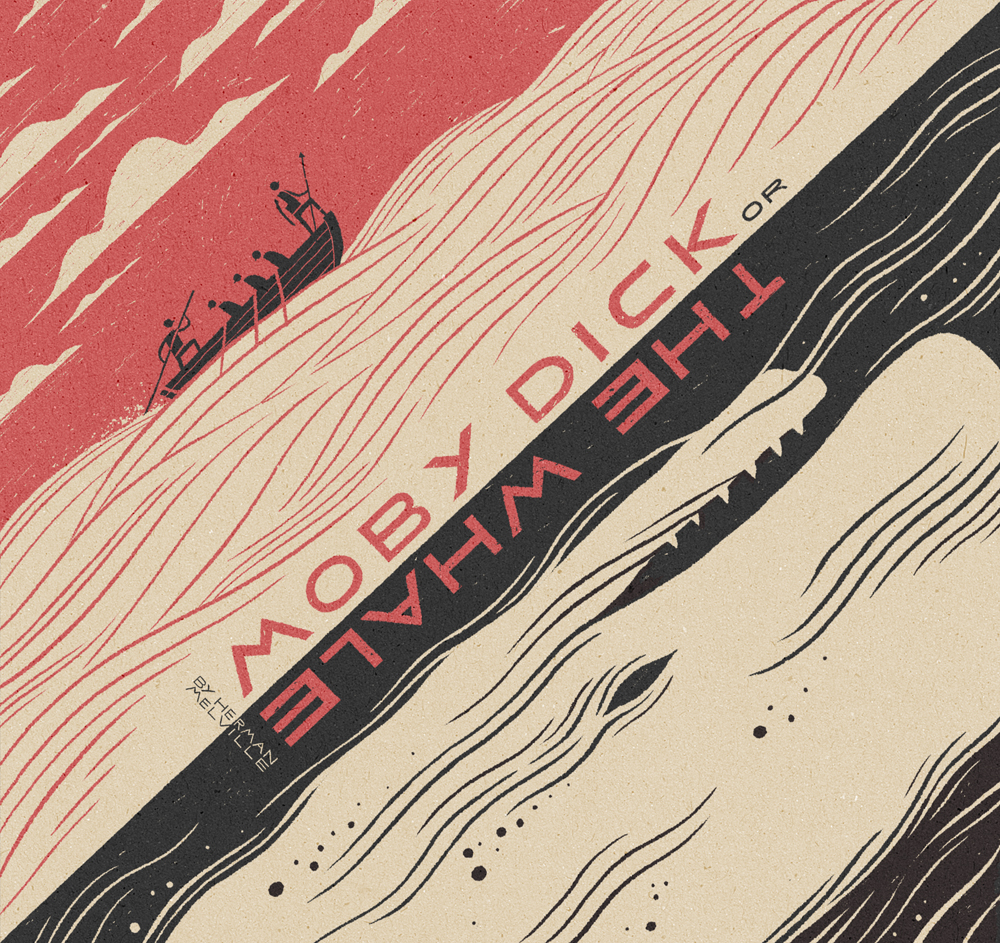 “Moby-Dick or, The Whale” By Herman Melville. Published in 1851. Image courtesy of lukepearson.com 1

On the other hand, I have to say, I don’t think anyone owes Amazon or any of these websites any favors for unleashing amateur critics. Some idiot will write, Moby-Dick is a bore. I hate Moby-Dick.” Who cares about these people?  — Gary Giddins

I know that out-of-context quote is a little edgy, but I like the handle Gary Giddins has on things, the handle that brandishes that edge. The prize-winning critic, 2 best-known for his masterful jazz criticism, has also authored a Bing Crosby bio and nifty book on the history of film, Warning Shadows: Home Alone with Classic Cinema, from “the first moving pictures and peep shows” to today’s online streaming. He made the comments in a 2010 interview with JerryJazzMusician. 3 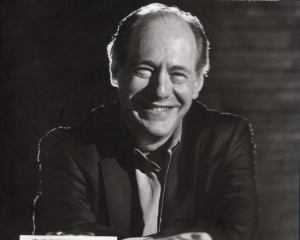 It’s a great comment on the state of mass media today in relation to criticism at a time when the notion of “everybody’s a critic” is more facile and, perhaps unfortunately, truer than it ever has been.

I’m all for hearing everybody’s critical opinion, but I agree with sports talk-show host Jim Rome, who says to radio show callers, “Have a Take.” Same thing should go for the Internet — whether an Amazon customer review, Facebook, a blog or especially Twitter.

In other words, use your brain cells as best as you can before you make your opinion public. That ain’t so unreasonable to ask. And believe me, I have to ask it of myself every time I post a blog, and I do try to do the same for Facebook.

Now, I know a couple of people who found Moby-Dick somewhat of a bore in not-so-many-words and they’re people I still care about. But I doubt they would be “idiotic” enough to post that opinion on the web.

Such opinions will never deter me from saying Moby-Dick is the greatest book I’ve ever read, and surely The Great American Novel.

I’m also struck by the way the Moby-Dick example arose seemingly spontaneously, in the Giddins interview, when they weren’t even discussing literature. So it’s a wonderful way of suggesting Moby-Dick is a litmus test for cultural literacy. Or, in Giddins’ terms, anyone we ought to care about, at least they’re critical opinion.

OK, I also know plenty of smart and fairly literate people who haven’t read Moby-Dick yet.

Another friend of mine called the experience of reading it “brutal.” But I really think he somewhat forced himself to read it, for his own probably admirable reasons, rather than out of the pure, unadulterated desire to read it.

Try that, like I did. Moby-Dick is best off being embraced as a reading experience.

My point of view is reflected in a very literate but honest friend of mine (who is also a jazz musician and a likely Giddins reader), who once admitted to me, “I didn’t get all the way through Moby-Dick. I feel like I’m not fully an American.”

I felt I finally began to know and understand America when I read Moby-Dick. From that day, I mark myself as having fully become an American. I also became somewhat of an “Americanist,” If I wasn’t one already, because the nation and its culture became intensely more fascinating to me. The so-called “American Renaissance” gradually began to mean to me that this nation’s literature sort of grew up in the 1850s, ironically and not un-coincidentally, shortly before the nation was about to come to cataclysmic terms with its greatest original sin, slavery.

I think reading Melville’s book is as much of an honor and a privilege as voting, though reading the book is a more memorable, challenging, transporting, exciting and enjoyable experience.

Although I’m asserting a “critical” opinion, my ultimate purpose is to be inviting about this, especially in the virtual-dialog ideal of a blog, where comments are always welcome, indeed encouraged.

Do you have a take on Moby-Dick? Your thoughts need not be long, just reasonably well-considered. And don’t worry, you can say “Nope, don’t like it.” But say why you don’t.

So friends, what do you think of Moby-Dick?

1. The artistic rendering, by Luke Pearson appears to be a linoleum cut and it caught my eye as a stylish, fresh visual representation of the book, and as a nice artistic allusion to the style of Rockwell Kent, whose famous series of woodblock cut prints first charged my imagination about the book and became the definitive illustrated edition of the Melville’s masterpiece in its 1930 Random House edition.

My only caveat with Pearson’s fine design is a slightly pedantic one. It’s in easy mistake to make (and the blog that quoted Giddins made the same mistake), The name of Melville’s book is Moby-Dick with a hyphen between the two names.

However, when Moby Dick the whale is referred to in the text, it is without the hyphen, some odd compromise that occurred in publishing the book. But any reference to, or  rendering of, the book title should include the hyphen.

2. Giddins’ honors include a National Book Critics Circle Award for Visions of Jazz: The First Century, and an unprecedented six Deems Taylor Awards for music book authorship, a Guggenheim Fellowship and a Peabody Award in broadcasting, among others.

7 thoughts on “Critic Gary Giddins scurries up the masthead of The Pequod. What do you think of Moby-Dick?”