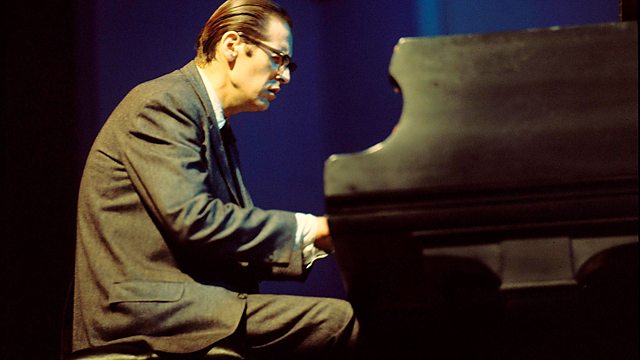 Jazz pianist Bill Evans in 1965. Courtesy BBC
I wanted to share this full concert video of The Bill Evans Trio, from London in 1965. Some may question colorizing a B&W film but the BBC camera work is very good, with striking angles abounding.
Evans was one of the greatest and most influential of modern jazz pianists. He expanded the instrument’s harmonic palette while staying largely within the middle of the keyboard, like a magician pulling marvelous things out of a deep, dark mysterious hat. He forged an extraordinary exploration of internal, inverted and augmented voicings, very ambidextrous, two-handed phrasing, and a rare impressionistic touch, sometimes moody and murky, other times crystalline. Yet he was fully capable of robust, singing swinging.
The bassist is Chuck Israels and the drummer is Larry Bunker.
The host is Humphrey Littleton, a British journalist. He has an excellent quip, after the trio interprets “Summertime.” This trio is a reason why many musicians have come away from hearing it “poised between elation and utter despair.”
The concert opens with a superb Miles Davis composition, “Nardis,” that Evans made his own, and strangely, Miles never recorded.
Plagued with a chronic heroin addictions, Bill Evans died at age 50, making this video all the more rare and precious.
Enjoy, and may Bill Evans live forever, to let our hearts sing. 1 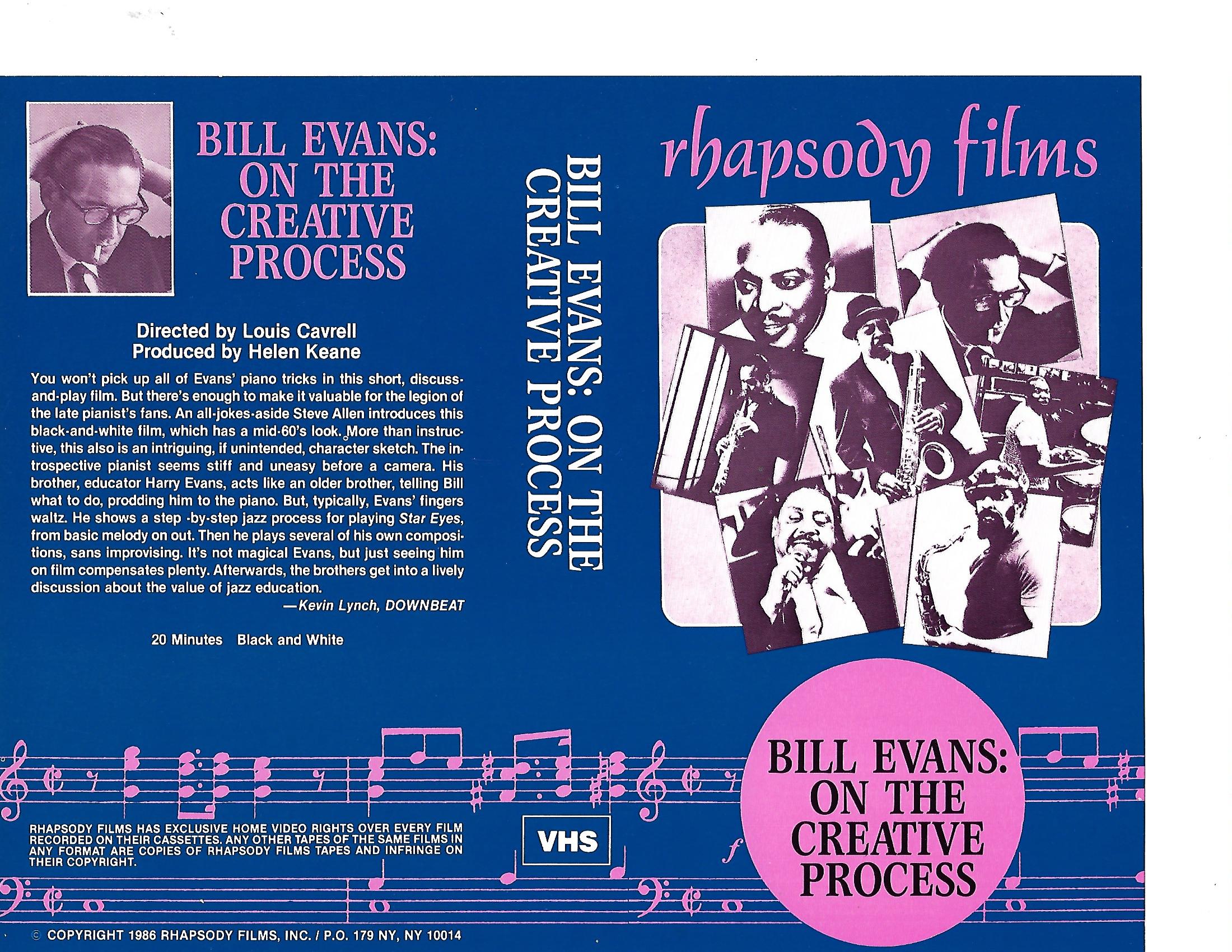 The video is intelligently and wittily introduced and commented on throughout by comedian-pianist Steve Allen. What follows is a enlightening conversation by Evans and his brother Harry, dominated by the pianist, of course, until his pianist brother skillfully cues up Bill’s illuminating demonstration of the jazz harmonic realm as applied to the standard “Star Eyes.” .

Amid the conversation Bill Evans tosses out some off-handedly dazzling piano segments to illustrate his points.

For all the sophistication that arises, also fascinating is Evans’ introductory comment of valuing the opinion of a “sensitive layman,” perhaps as much as a professional musician, because the pro musician “must fight to preserve the naivete that the layman already possesses.”