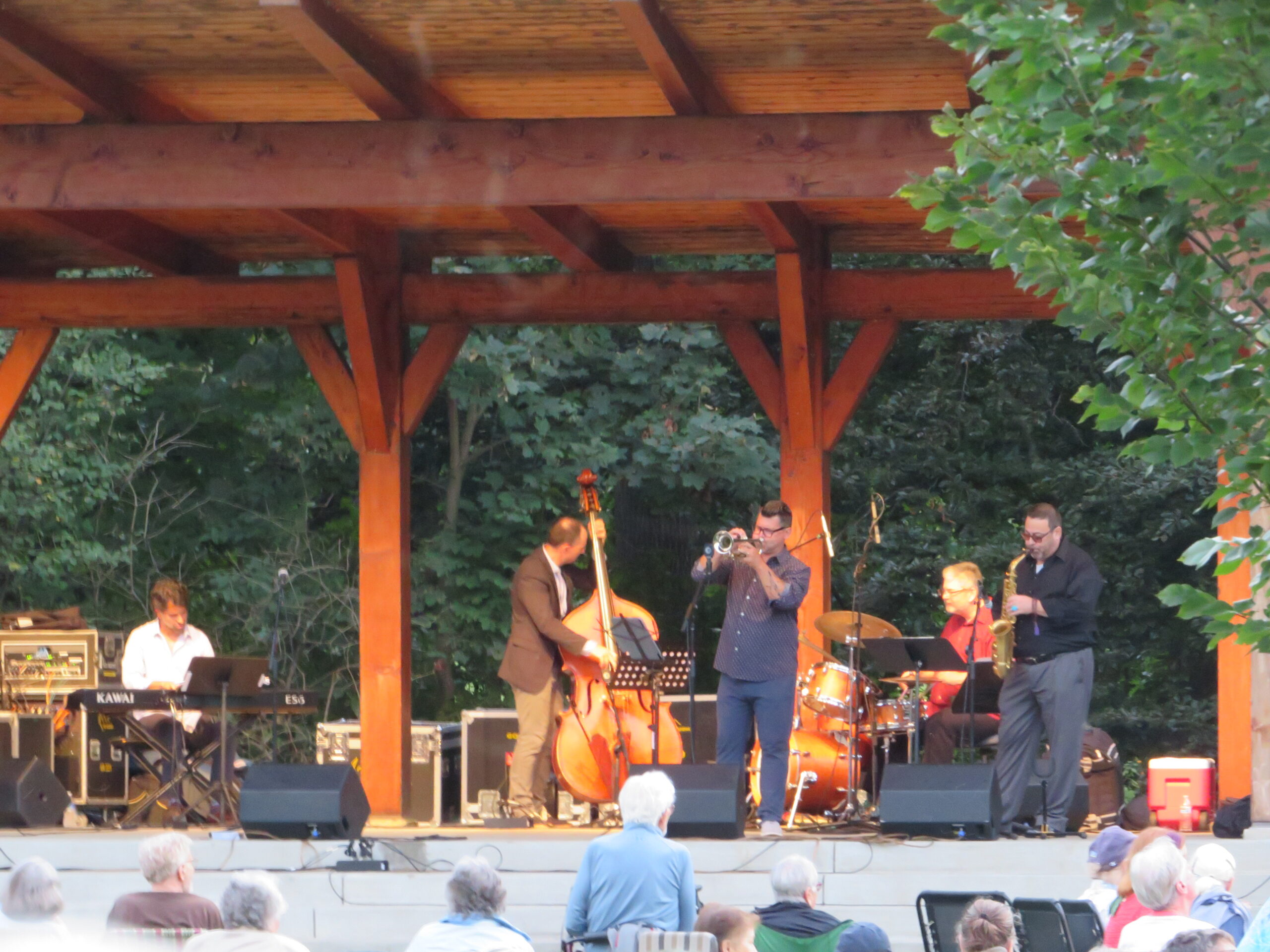 The Eric Jacobson Quintet warms up a large crowd at Lake Park, before accompanying singer Alyssa Allgood in a Cole Porter repertoire, Monday night. All photos by Kevin Lynch

Like many folks, I’m still catching up with the post-pandemic (?) live music just now sprouting up around Milwaukee. This is the first time I’ve attended this Lake Park concert series and, alas, it was the last of the summer.

The Series, at the Lake Park Summer Stage, is called Musical Mondays and is sponsored by WMSE 91.7 FM and The Lake Park Friends.

The Eric Jacobson Quintet and singer Alyssa Allgood made vintage Cole Porter love (and love “gone-wrong,” or even “for sale”) songs fit right into the fertile, ripe late-summer atmosphere.

A large and diverse crowd seemed to soak up the concert’s slightly ces la vie spirit of passing love and passing summer, even as the sunset melted into nightglow, sustained by self-brought wine and foodstuffs, the deeply verdant setting, and insouciantly swinging music. Yet this was no pure August idyllic — mosquitos hovered in small clouds as did hungry bats and nighthawks, chasing after them.

I don’t consider the images below good photojournalism, as I’m more of a writer than a photographer, plus I’m just getting used to a brand new camera. Nevertheless, I thought I’d share some of these, as these musicians are worth remembering and catching up with, as is the concert series, even if you must remember this (not a Porter allusion) until next summer. My “favorite” photo, such as it is, might be the “happy accident,” which is more background leaves than anything.

I arrived late and, with my photo-taking focus, won’t make a critical assessment of the performance, aside from a general thumbs up to the music, and to the weather gods who finally gave us a cool evening break.

Singer Alyssa Allgood may be less known to Milwaukee audiences. The Chicago-based vocalist has earned consistent critical acclaim for her instrumental approach and accomplished scat and vocalese singing. She has gained attention for “her technical control and [the] creative imagination of her work” by critic Howard Reich of The Chicago Tribune.

Allgood was named “Best Jazz Entertainer” in the 2019 Chicago Music Awards and won the first Ella Fitzgerald Jazz Vocal Competition held in Washington D.C. in 2017.
Her performance credits include a residency at the Jazz at Lincoln Center Club in Shanghai, appearances at Birdland Jazz Club in New York City, and headlining appearances at the Green Mill, the Jazz Showcase and Winter’s Jazz Club in Chicago. Allgood has also appeared at the Chicago Jazz Festival, the Dakota, the Jazz Estate and Noce Jazz Club.
Allgood’s debut album, Out of the Blue, was released in Fall 2016 to wide critical acclaim. It received a 4 star review from DownBeat Magazine and was named a “Best Release of 2016” by seven different publications including The Huffington Post and All About Jazz and a “Best Debut Release of 2016” by The New York City Jazz Record. 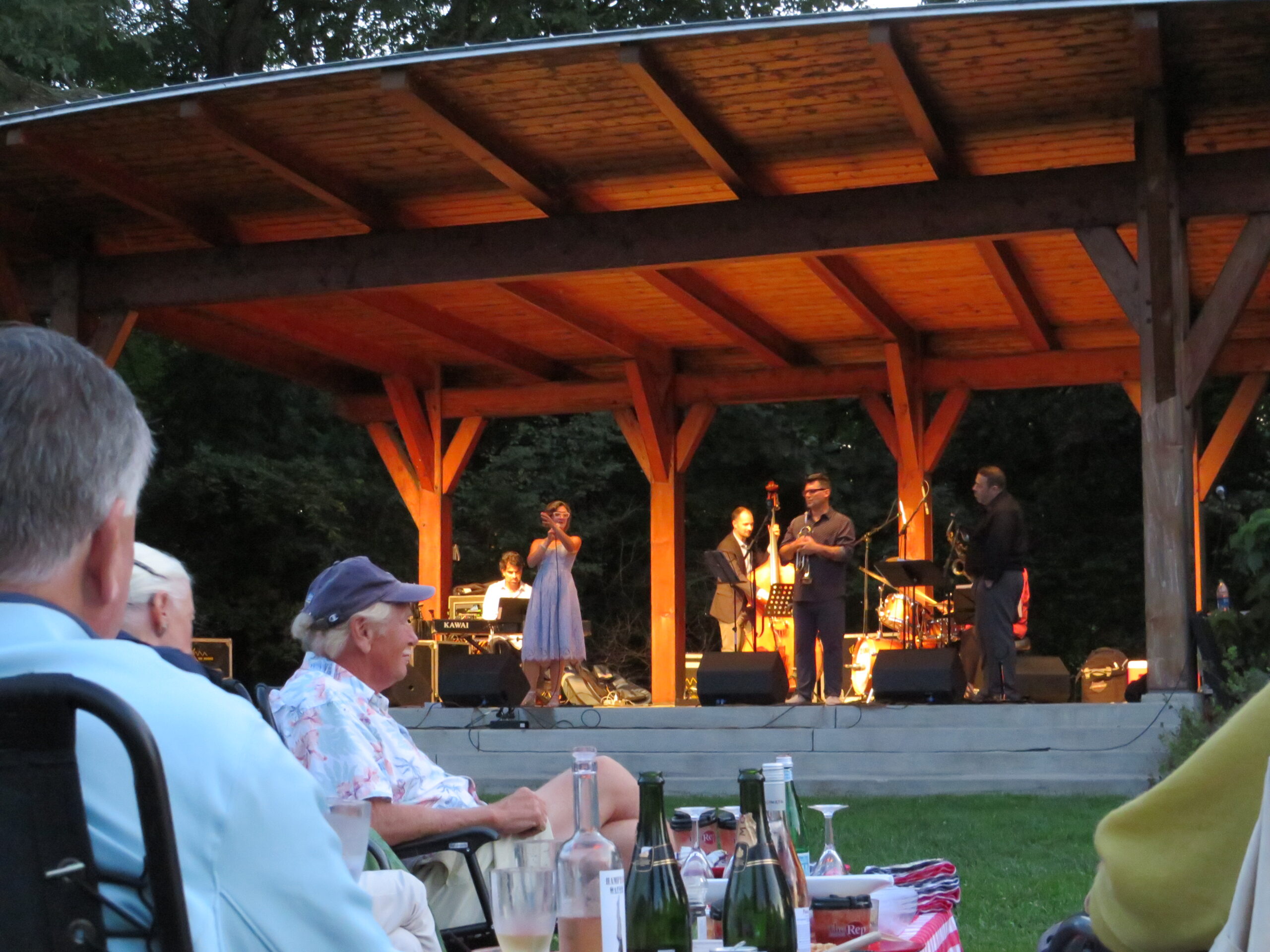 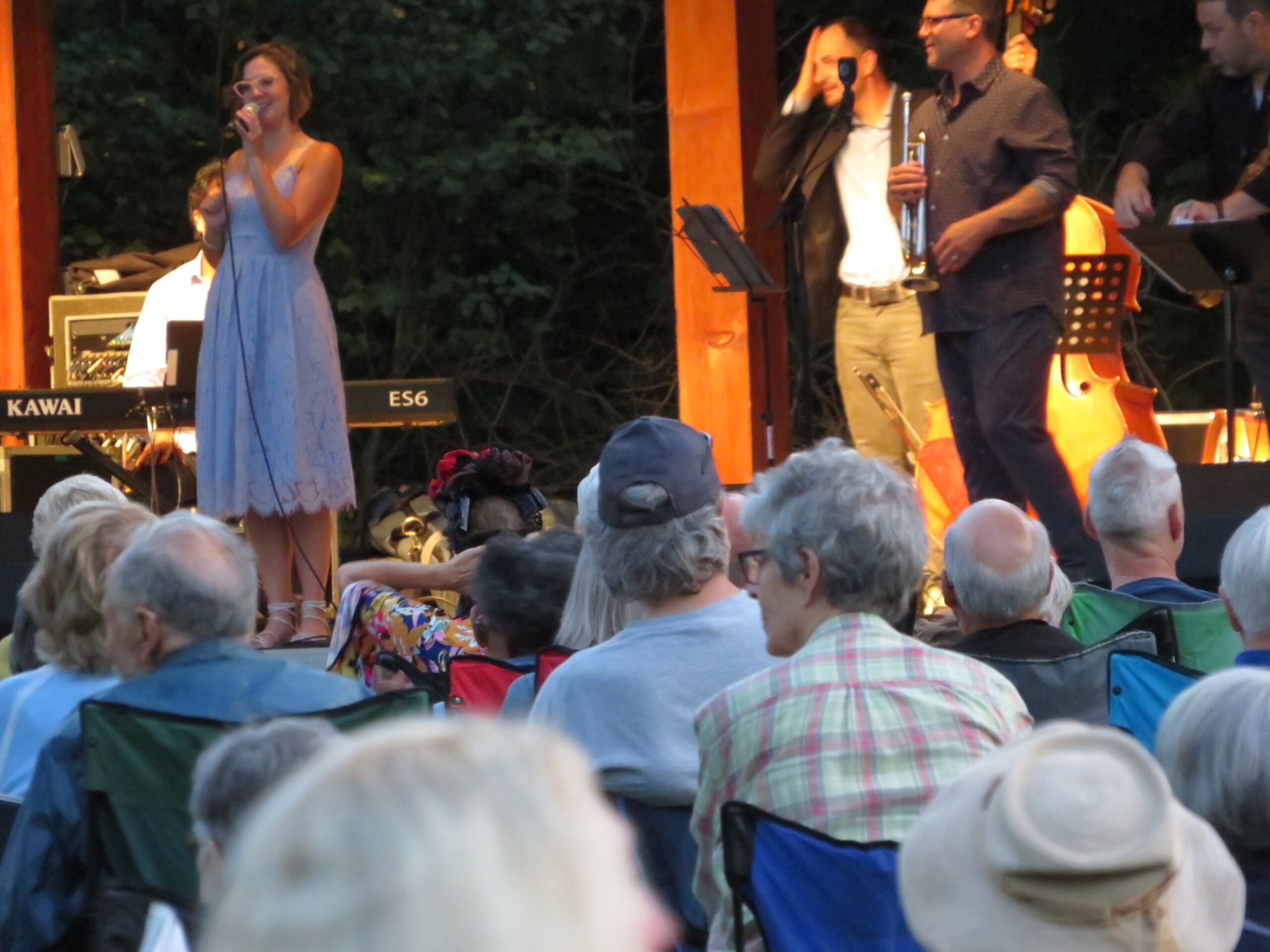 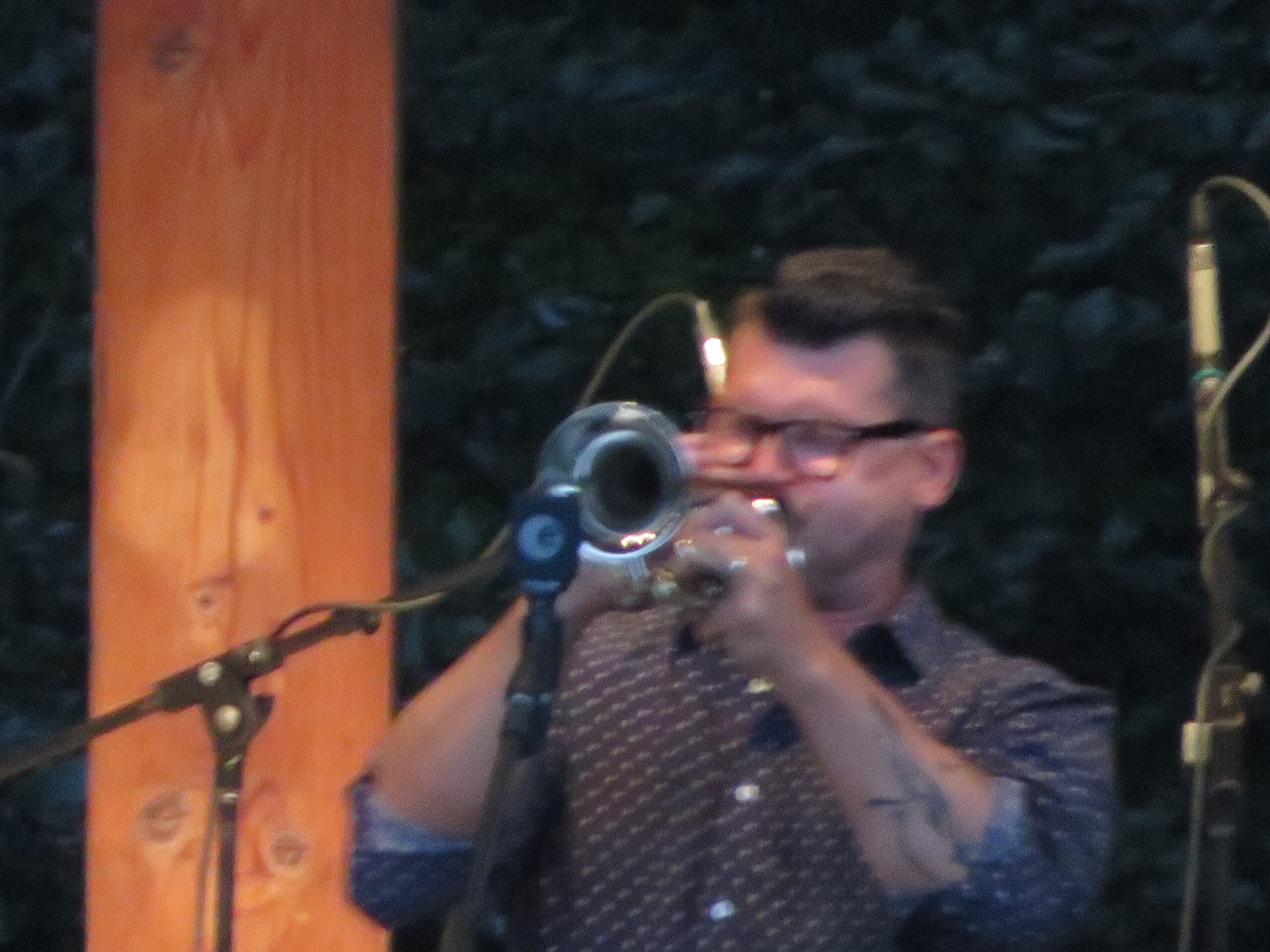 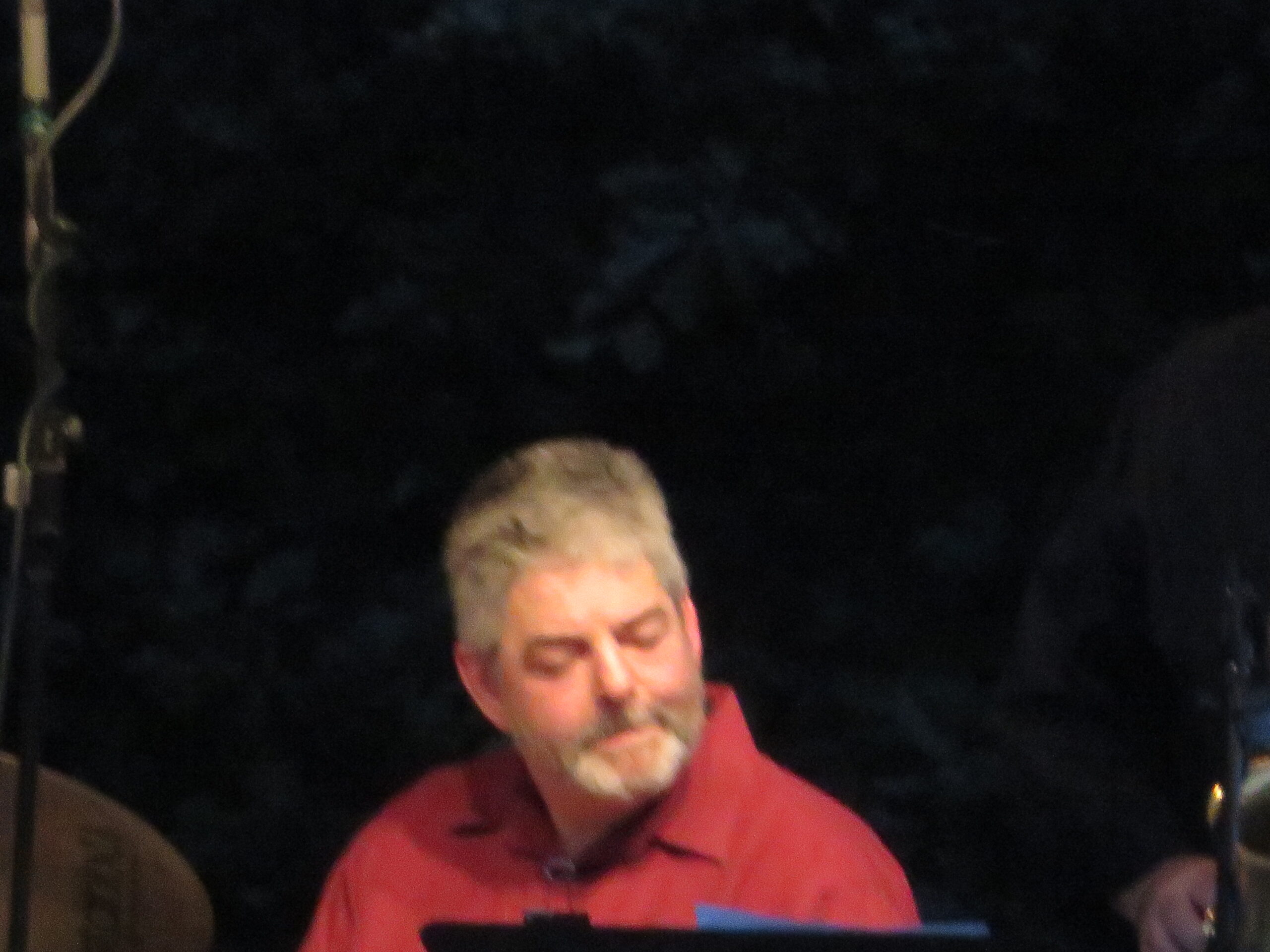 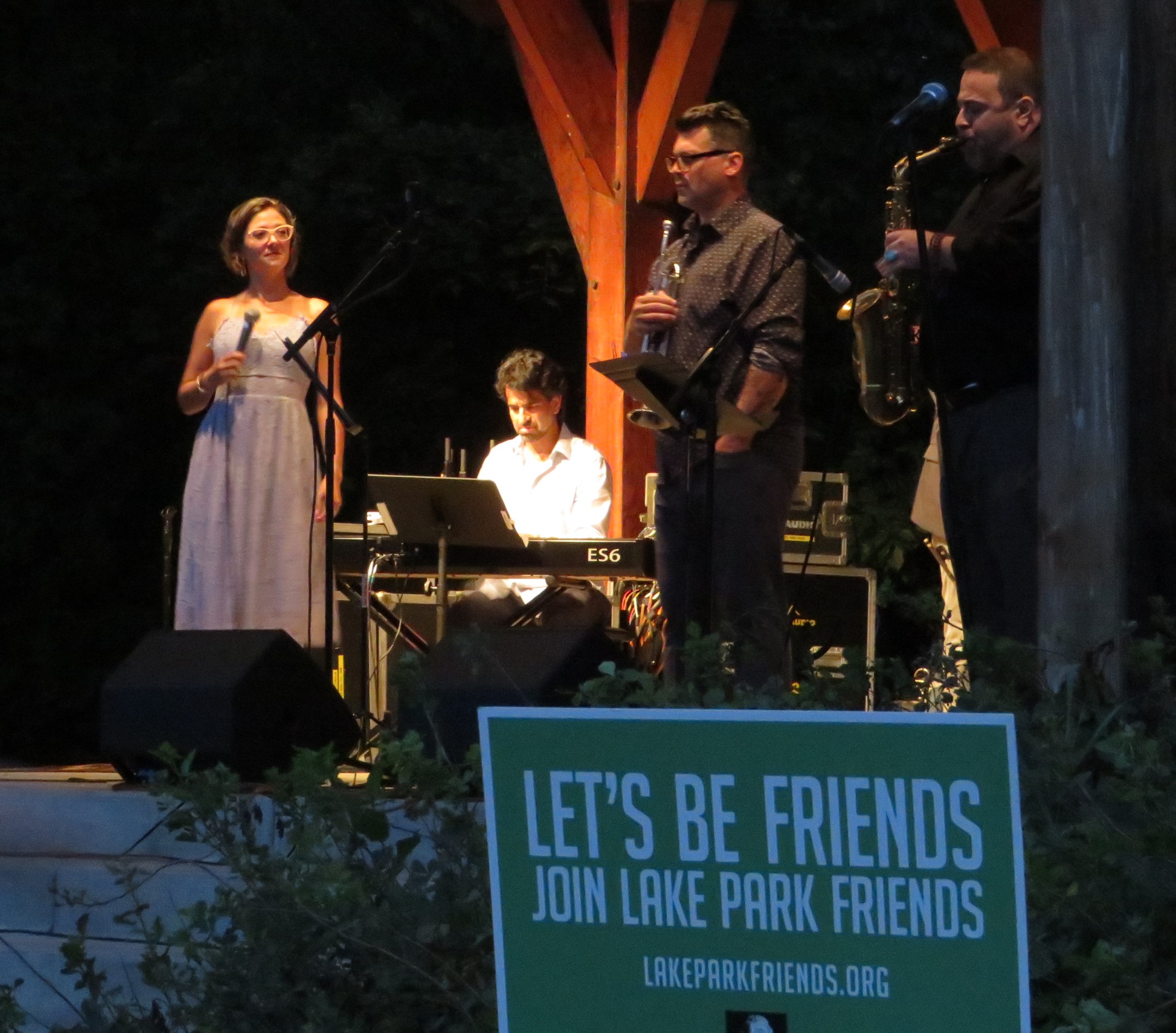 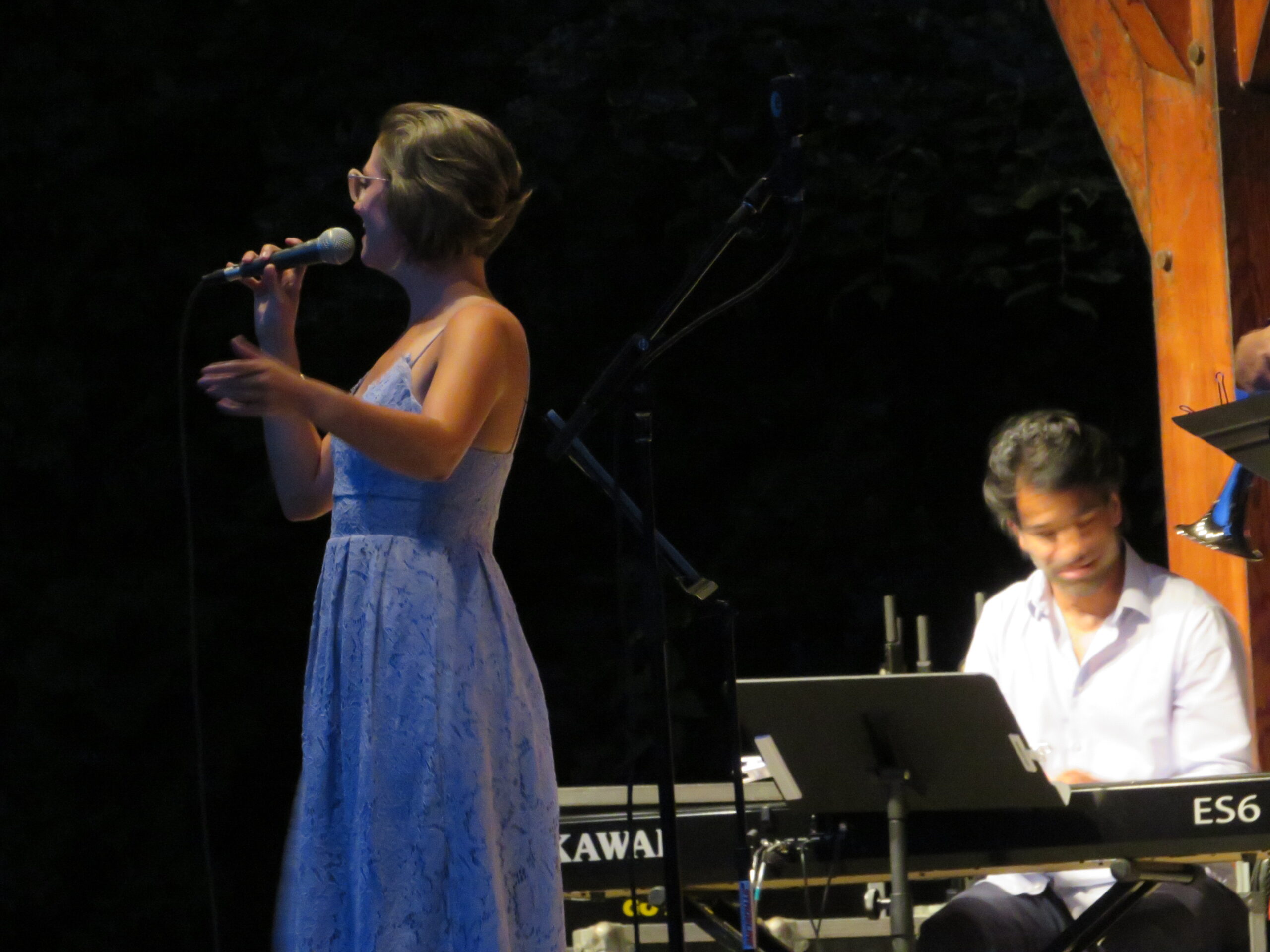 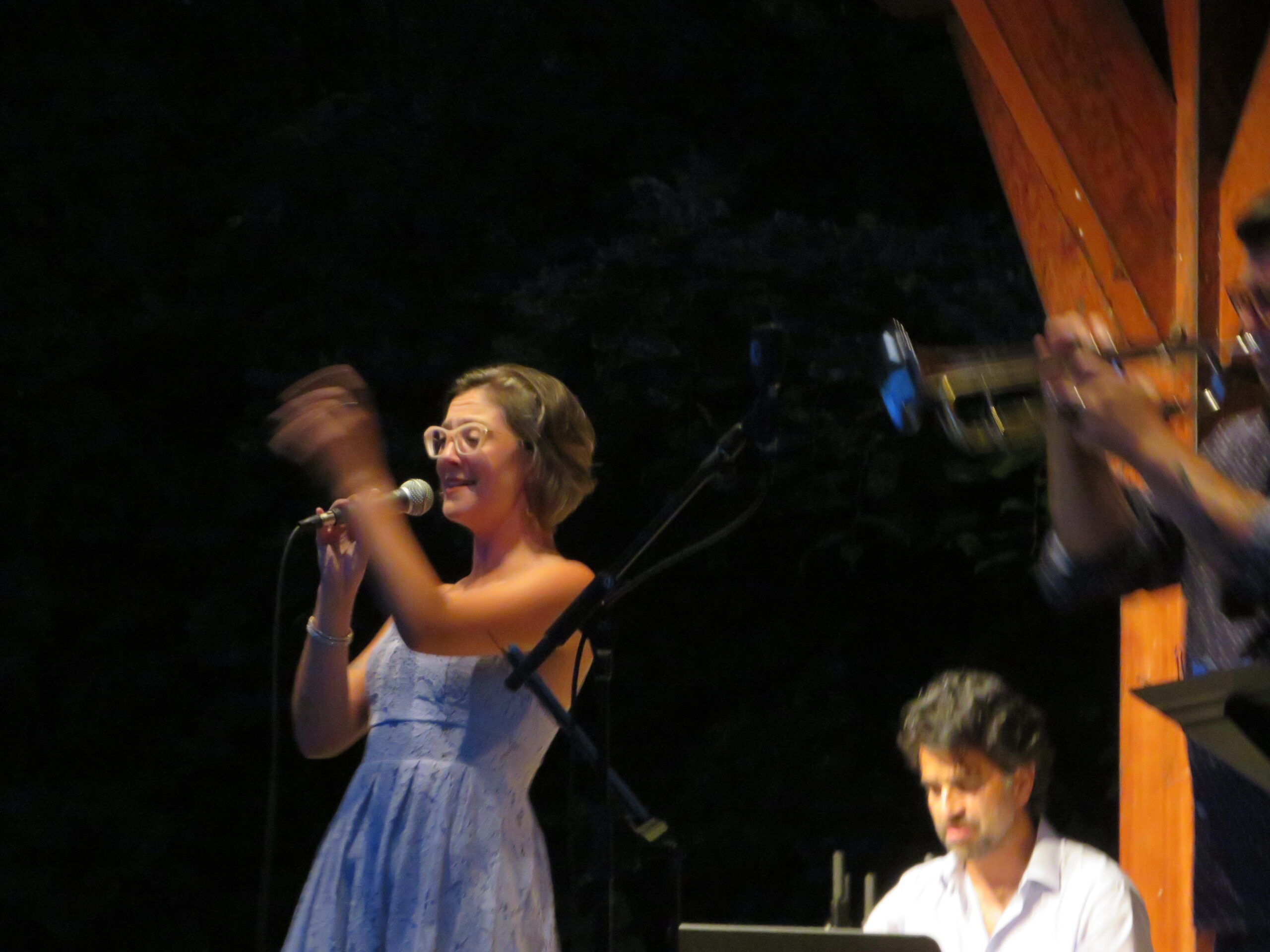 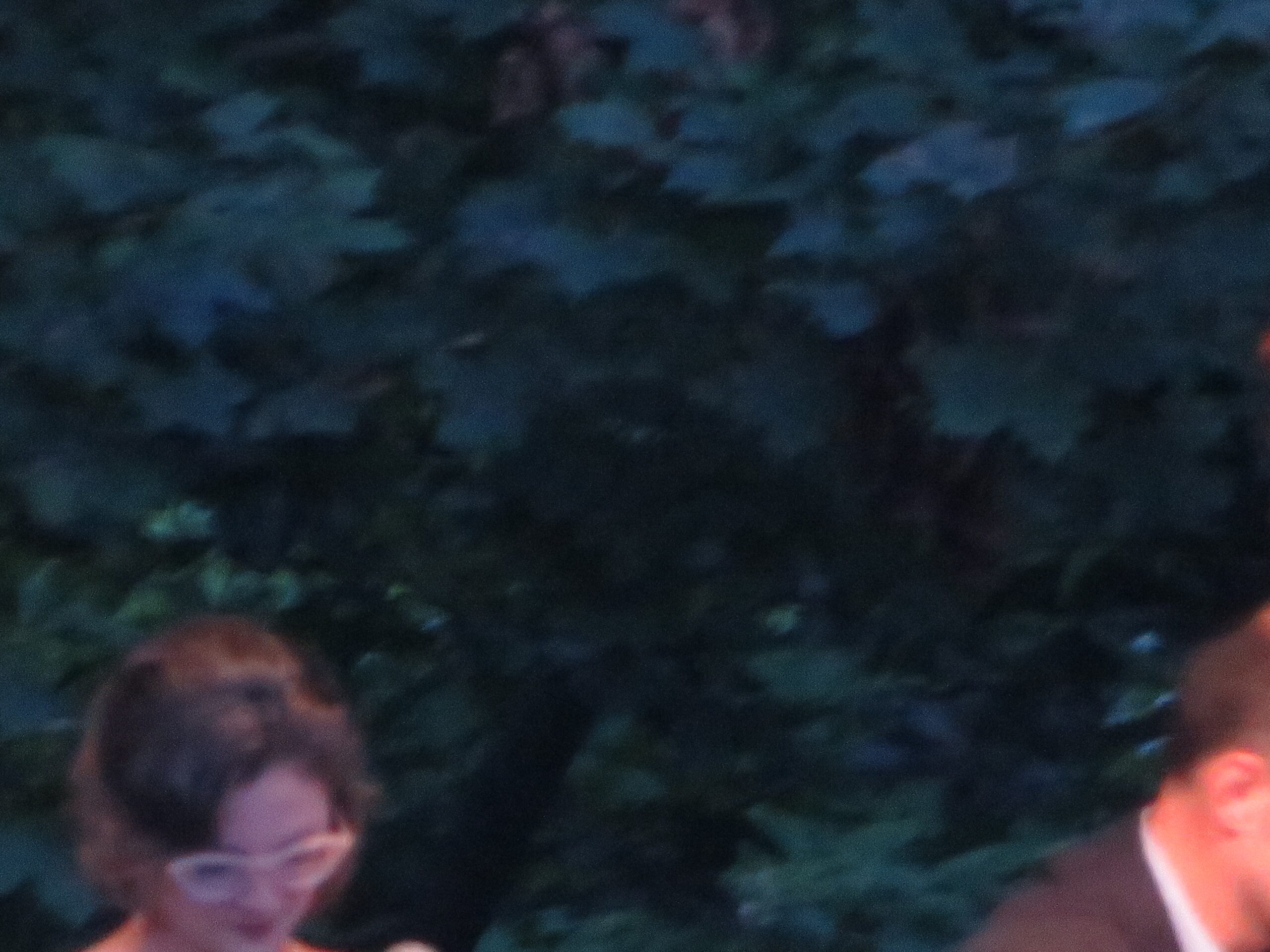 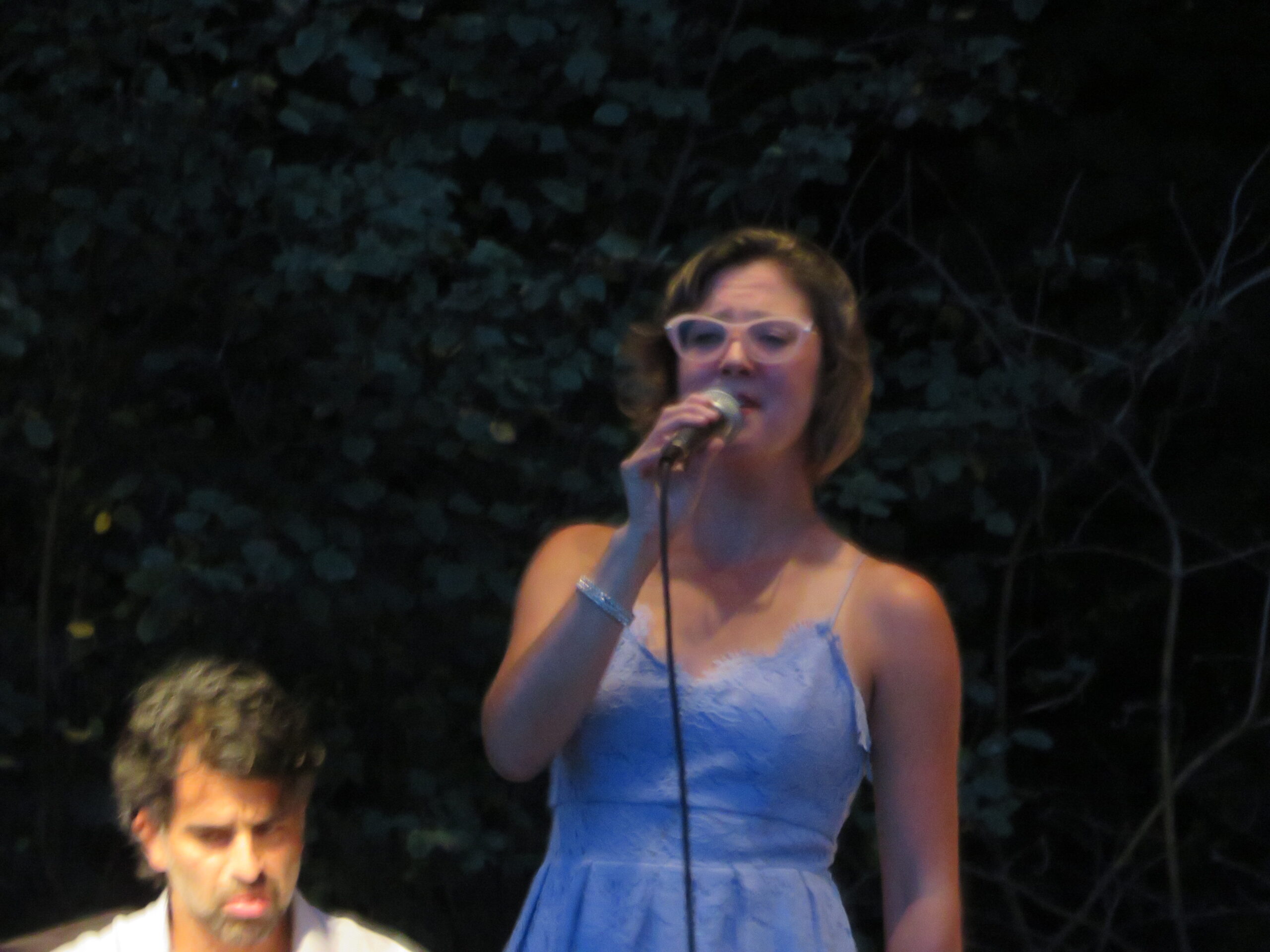 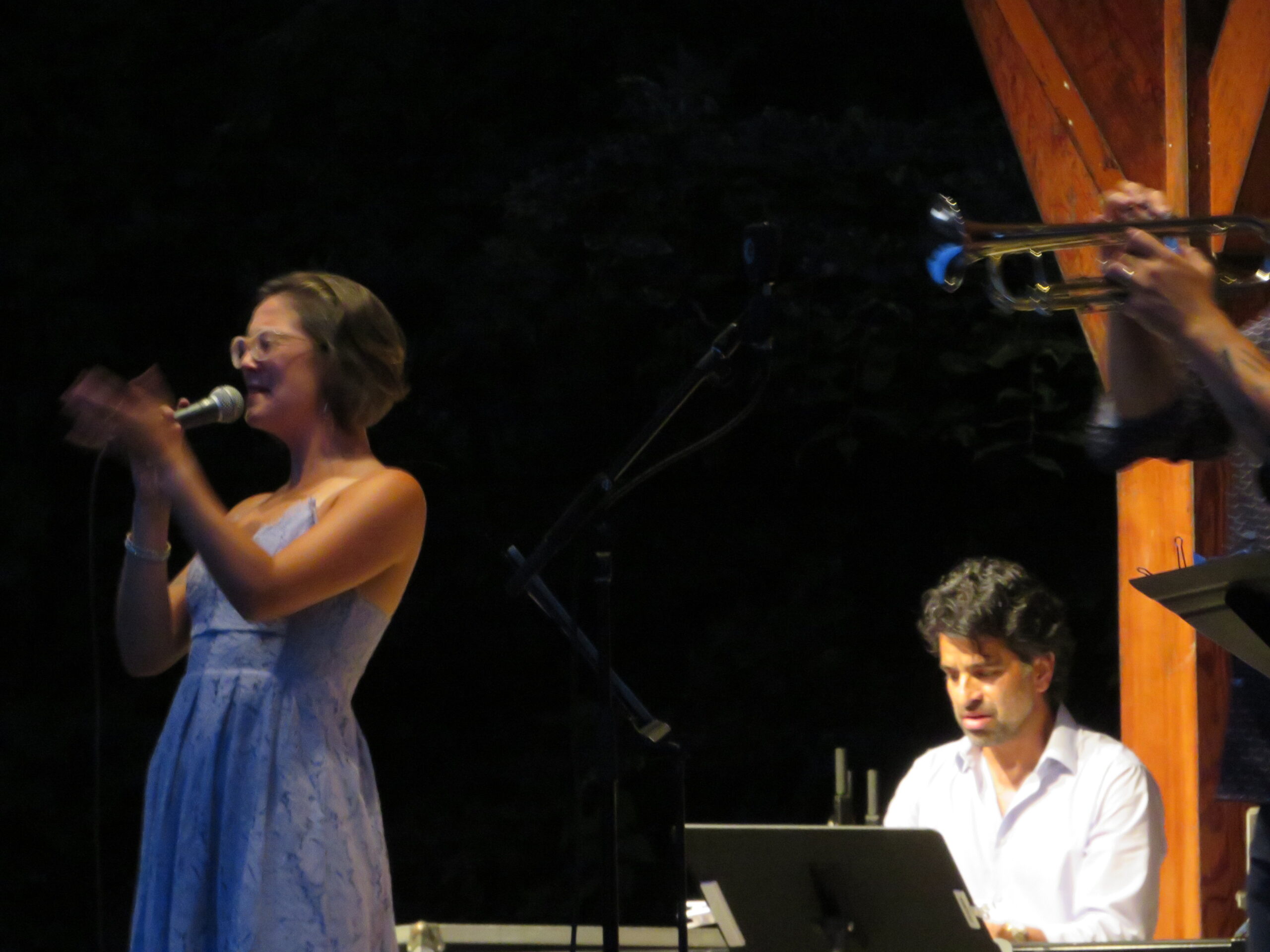