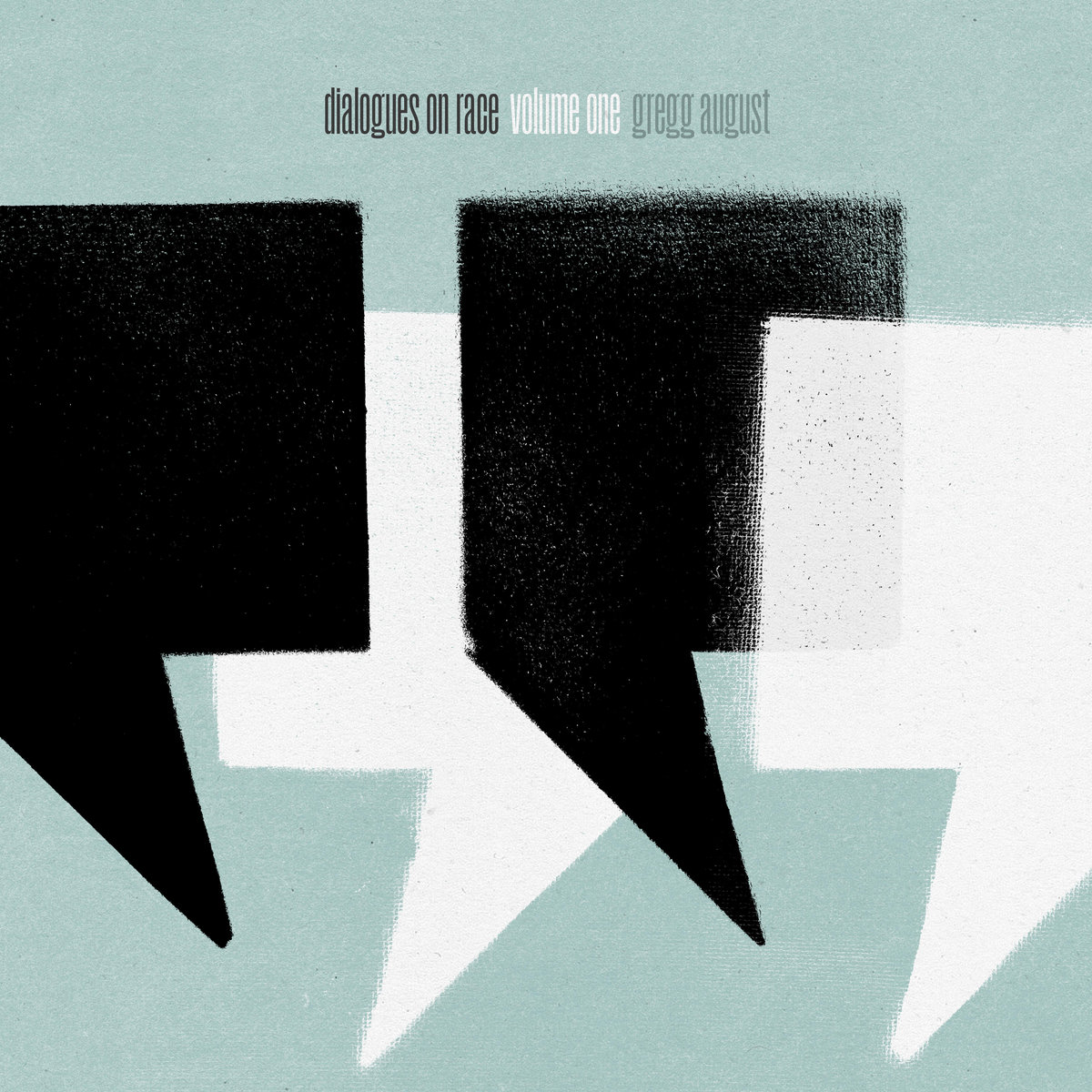 The recording’s heart and backbone is the 1955 murder and immolation of Emmett Till, which sparked the Civil Rights Movement. Marilyn Nelson’s poem “Your Only Child,” honoring Till, appears thrice: sung in jazz style, voiced in a reverential context, and concluding with August’s solo arco bass interpretation. But the album’s guts is “Mother Mamie’s Reflections” – the recorded voice of Till’s mother recounts, with dramatic reverb enhancement, the experience of seeing her son’s mangled and charred body. 2

Few recent artistic documents have carried such searing power, or been as fearless and ambitious. August’s vivid scoring mirrors the poetry, and recalls one of Charles Mingus’s most ambitious recordings, Mingus’s own personal favorite of his work, Let My Children Hear Music. That title’s eloquent generosity resounds through the two-CD Dialogues, with performances by August’s band mate saxophonist JD Allen, pianist Louis Perdomo, trumpeter John Bailey and others. In a sense, all Americans remain children, waiting to grow into a truly equal and just society.

In the liner notes, August says, “My hope is that ‘Dialogues on Race’ can in some small way serve as an integrated musical bridge to awareness, and maybe even stand as an aﬃrmation against racism and injustice. Admittedly, these are lofty goals. However, through conversation, community and art, I know we can work together towards furthering understanding.”

Recording will be released on August 21, 2020, and available at Gregg August Dialogues on Race 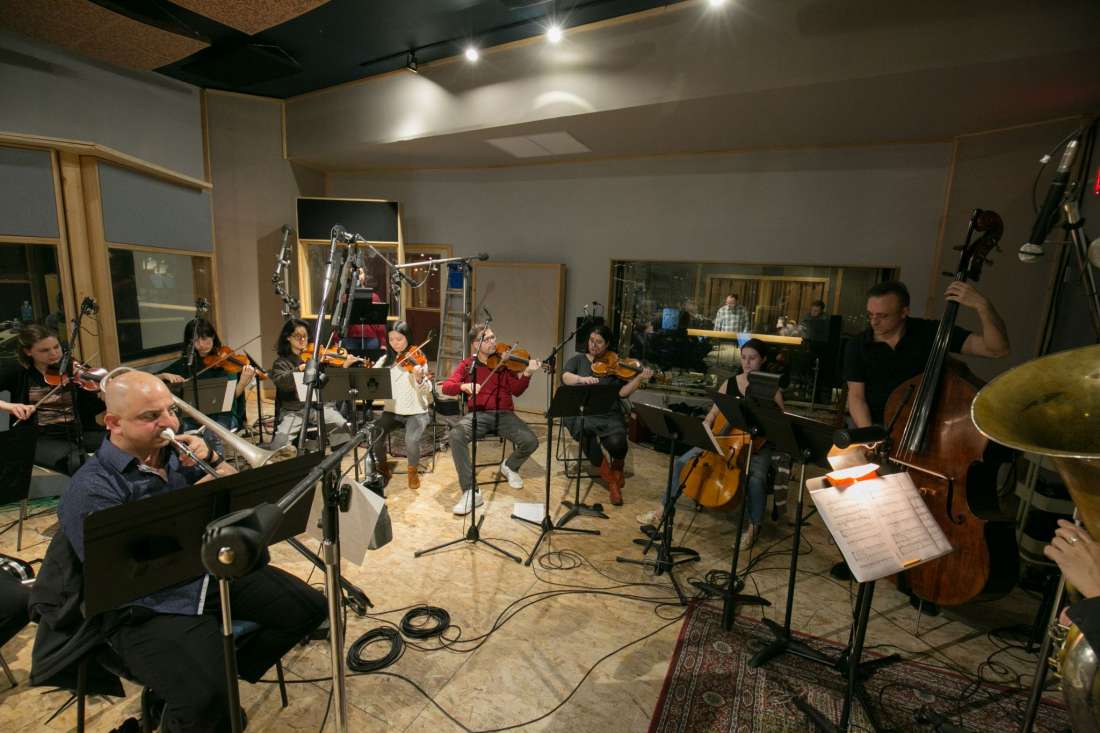 1 Bassist-composer-arranger Gregg August is accomplished in modern jazz, Latin and classical music realms. The longtime member of the J.D. Allen Trio and performs regularly with Arturo O’Farrill’s Afro-Latin Jazz Orchestra, and The Orpheus Chamber Orchestra and is a faculty member of the Bang on a Can Summer Music Institute.

2. CORRECTION: Till’s body wasn’t “charred,” as in immolation. My neighbor, historian Marty Horning, corrected me on this. Here’s a full description of his murder from  Brittanica: “In the early morning hours of August 28, 1955, Roy Bryant and J.W. Milam invaded Emmett Till’s great-uncle’s home and abducted the boy at gunpoint. They then severely beat him and gouged out one of his eyes before taking him to the banks of the Tallahatchie River, where they killed him with a single gunshot to the head. Afterward they tied Till’s body to a large metal fan and dumped him into the river. His corpse, barely recognizable, was discovered in the river on August 31.”  https://www.britannica.com/biography/Emmett-Till

A slightly shorter version of this review was published in The Shepherd Express.