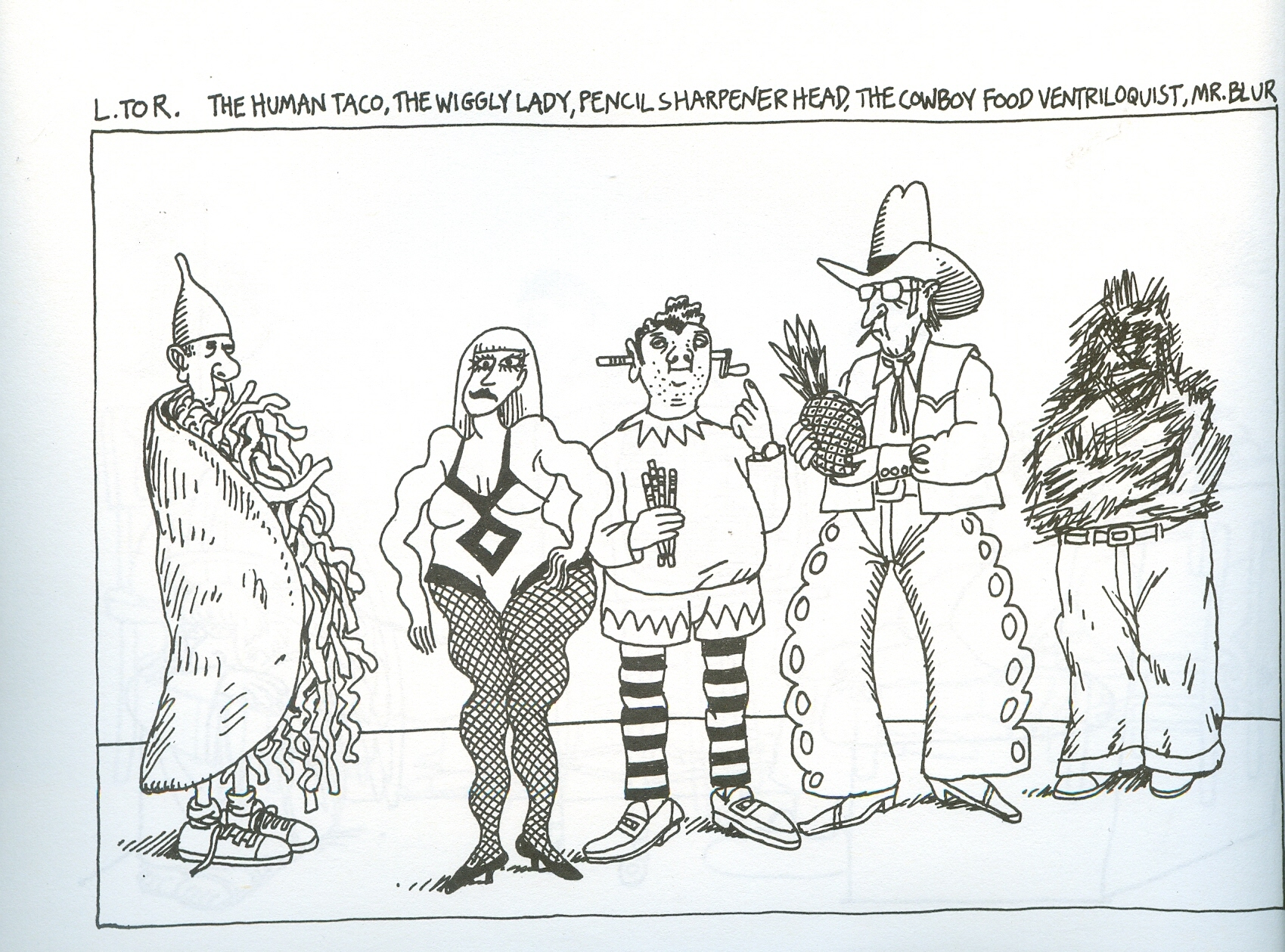 A portrait of undecided American voters 2012 1

The Pew Research Group,* along with documentary artist B Kliban, have identified a small but crucial block of undecided voters. Their different stripes, flavors, talents, spinal densities and erase-ial makeup reflect a range of American diversity that social and political scientists have heretofore been unable to ascertain,” Pew’s Ralph Schmortz commented.

Interviews with the potential voting group confirmed that they remain uninfluenced by televised debates and the incessant hounding of campaign advertising, whether negative, slide, print or digital.

The Cowboy Food Ventriloquist  was quoted (through his pineapple), regarding President Obama, “Squish, squish.” As for Gov. Romney, he summed up his opinion accordingly, “Drip, drip.” Researchers confirmed that at no time during the interview did the lips of the Texas ventriloquist ever move.

Warning: This strong image may be unsuitable viewing for television and smart phone addicts and habitual screen loiterers: 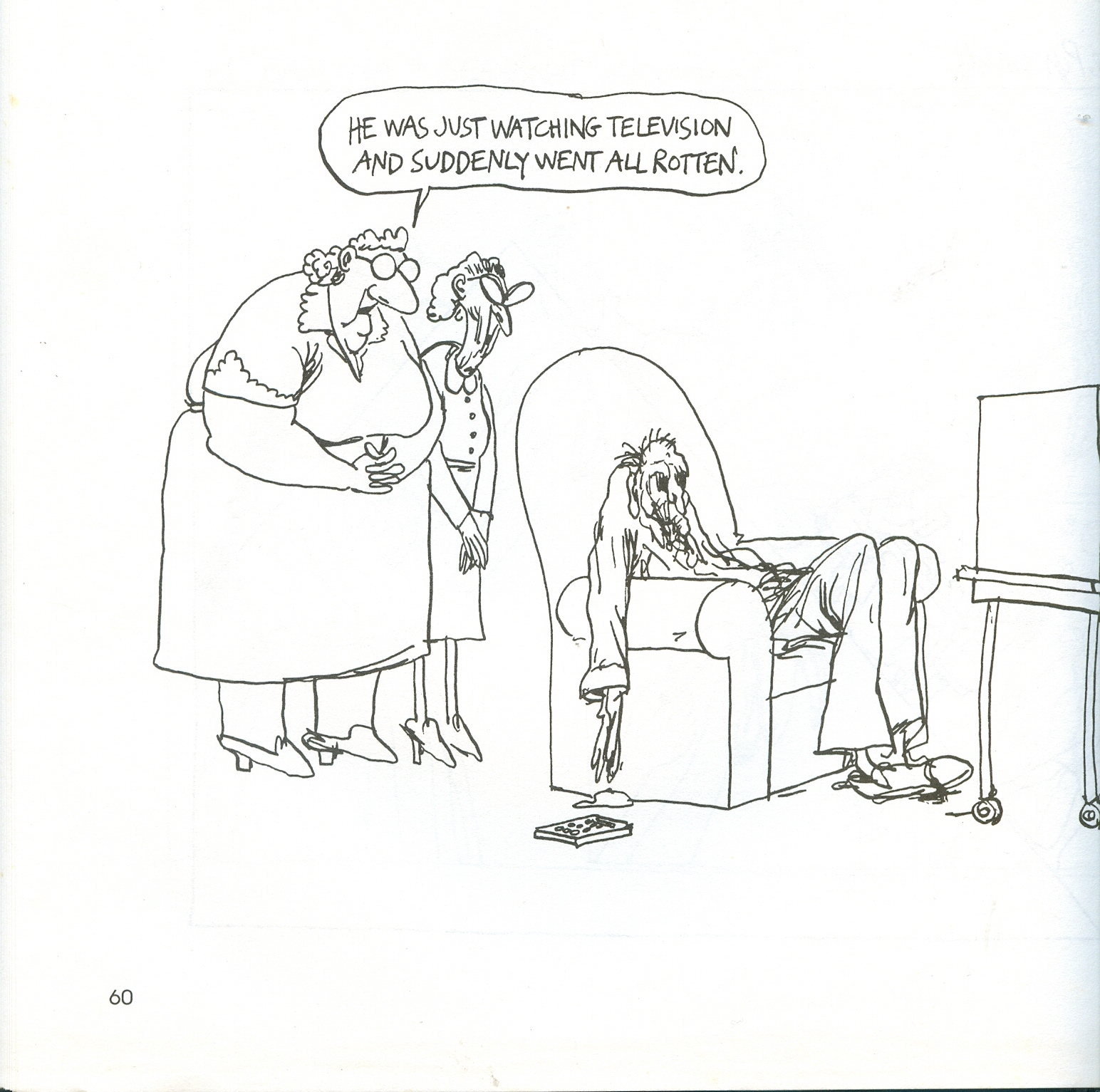 Portrait of one lost undecided voter. How many more like him are there? 2

“Both candidates need every voter they can muster,” Schmortz opined. “This is no laughing matter.”

All seriousness aside, both campaigns still have their work cut out for them, he added.

* Just as we should remain skeptical of allegedly factual statements of candidates and their campaigns, Pew advises voters, decided and undecided, to not believe everything they read in blogs.