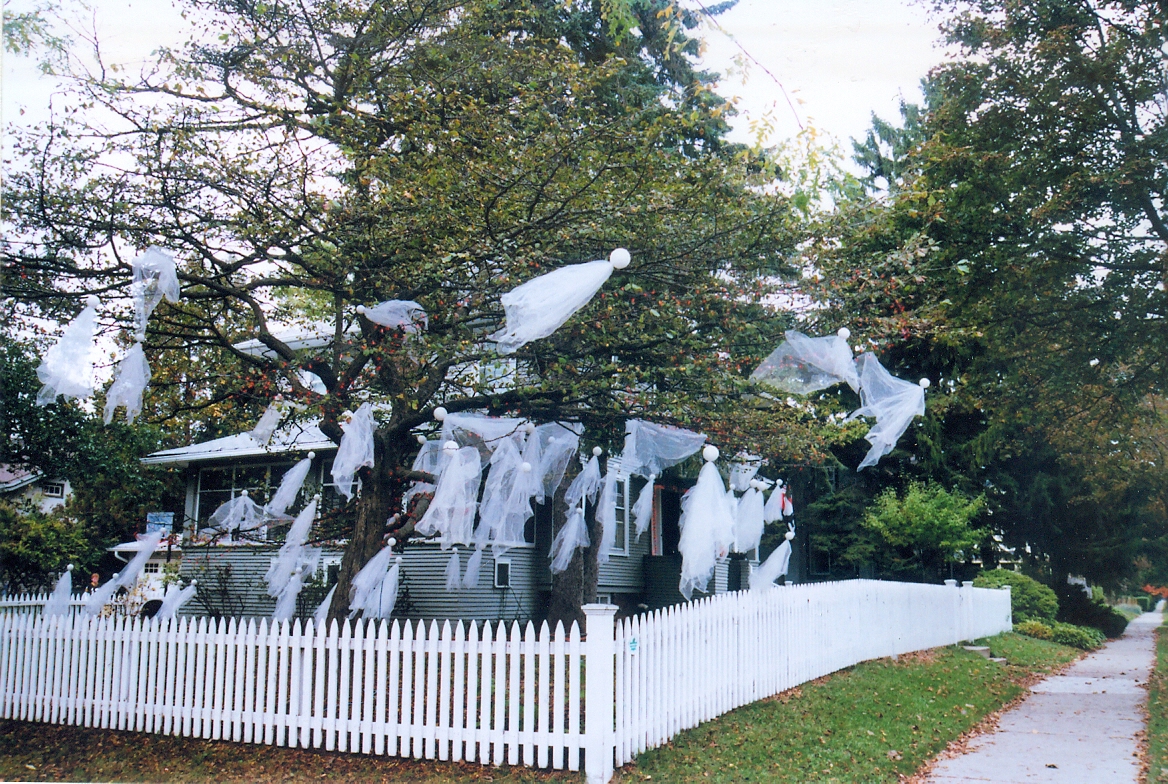 The title of this photo essay quotes the chanting of the three witches in the opening scene of Shakespeare’s Macbeth. Their incantations seem uncannily prescient of our times, of our topsy-turvy cultural and political conundrums and especially our overwhelmingly inexorable environmental malaise which, when you think about it, is a very creepy poisoning of the living planet we live on.

It’s the ultimate end game of the Moby-Dick metaphor. The great white whale is Gaia (the planet Earth). As he/she suffers ever more slings and arrows of outrageous man-made fortune gashing her body he/she recoils and lashes back — with gargantuan hurricanes, tsunamis and firestorms. Now it’s a monster typhoon in the Philippines. For me, the horrible/wonderful whale also emerged in the woods — in the photo of the fallen tree I present upside down as a formal and socio-cultural evocation.

The context for these photos begins with my own deep personal haunting for this Halloween. My life plunged into the too-frequent madness of urban existence in October when a driver smashed into the rear of my car and totalled it. I was miraculously uninjured. But I gained a visceral understanding of the irresponsibility and cowardice of a hit-and-run driver. 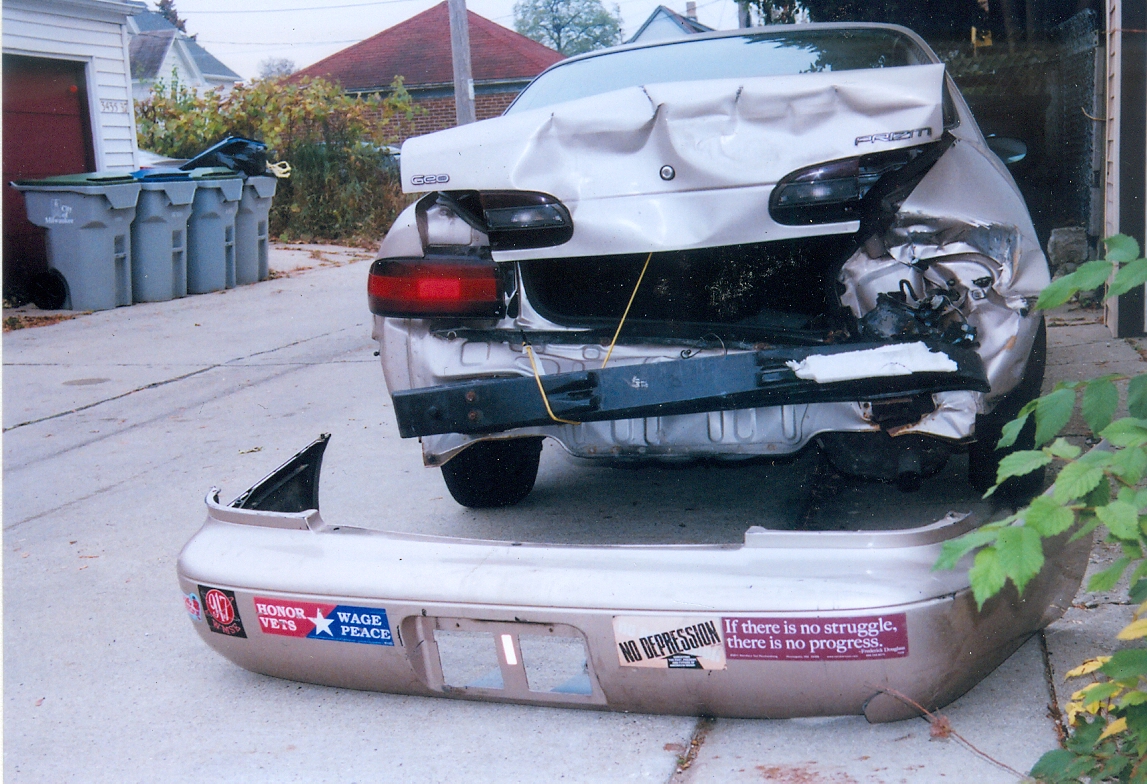 My car’s life with me ended as nature moved into her death cycle which, for me and many others, is the most beautiful time of year. That’s why annually I try to take a fall colors trip of some sort. But this year, my pathetically mangled vehicle was unable to take me on that trip. So I hung around Milwaukee and gathered some images and thoughts befitting our darkening season. The first image (at top) is the best self-haunting of a house that I encountered his Halloween. It was on the northwest corner of Downer and Newton Avenues in Shorewood and, in fact, a stone’s throw away from the home that I grew up in, which is slightly visible through the trees on the lower right.
The other wooded shots are from Downer Woods, only four blocks from that former family home on Downer. The remarkably evocative and figurative tree in dark silhouette (below) is my new Facebook theme page photo, and illustrates how some dying and denuded trees still go out in a burst of glory.

My old friend Frank Stemper, who lived a mere one block away from the woods, spent most of his young life in them, “mostly playing ‘guns,’ during which I once, when hunting Germans, uttered my famous phrase: ‘Quiet guys – I hear footprints!’

“I also remember once UWM cancelled class because of a huge snowstorm and you and I built a fort in the woods as if we were 8 and not 18.” I’d forgotten that escapade.

Probably Frank’s favorite memory is of “my older sister Tiny taking me to the woods on Mother’s day.  She knew exactly where there was a huge patch of Lillies of the Valley, which we picked for my mother.  I must have been 5.”

The close-up of the tree leaves shows the sorts of environmental diseases our flora and fauna suffer from. It’s the doomed oak tree in front of my current upper flat. The black spots have been showing up every fall since I moved here a few years ago, but the spots seem to get bigger each year.

The penultimate photo offers an image of renewal and beauty…in the little inch-by-incher I encountered in the new Arboretum in Milwaukee, adjacent to the Urban Ecology Center on N. Park St., along the Milwaukee River. It’s a wonderfully promising green space that people have worked hard to revive and sustain. This fuzzy little fellow was soaking up the sun on a gorgeous Saturday.

Finally, I go from my shortest subject to the tallest. The autumn photograph of the Channel 6 TV tower on Capitol Drive was taken from the back balcony of my upper flat in River West. When I was younger and an active mountain climber I once aspired to climb the tower, but I never got it together to pull that off. Still, at certain times, it’s one of the most majestic sights in Milwaukee, our own pared-down version of the Eiffel Tower. 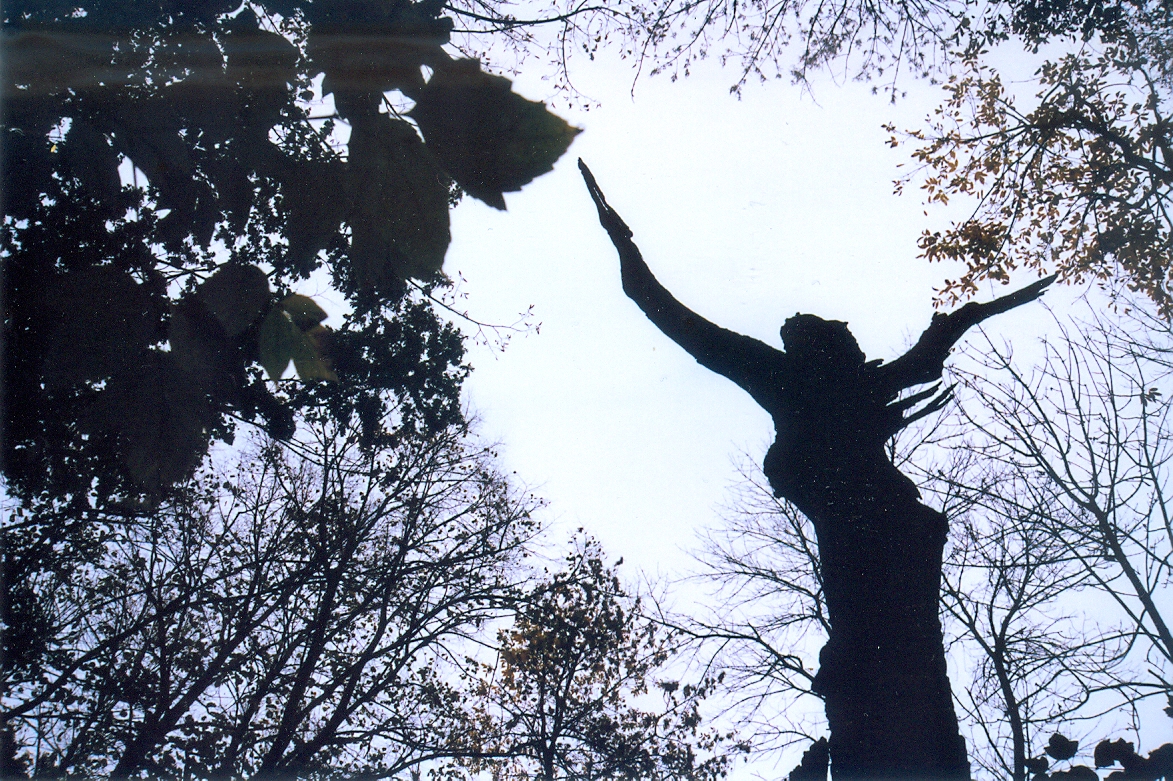 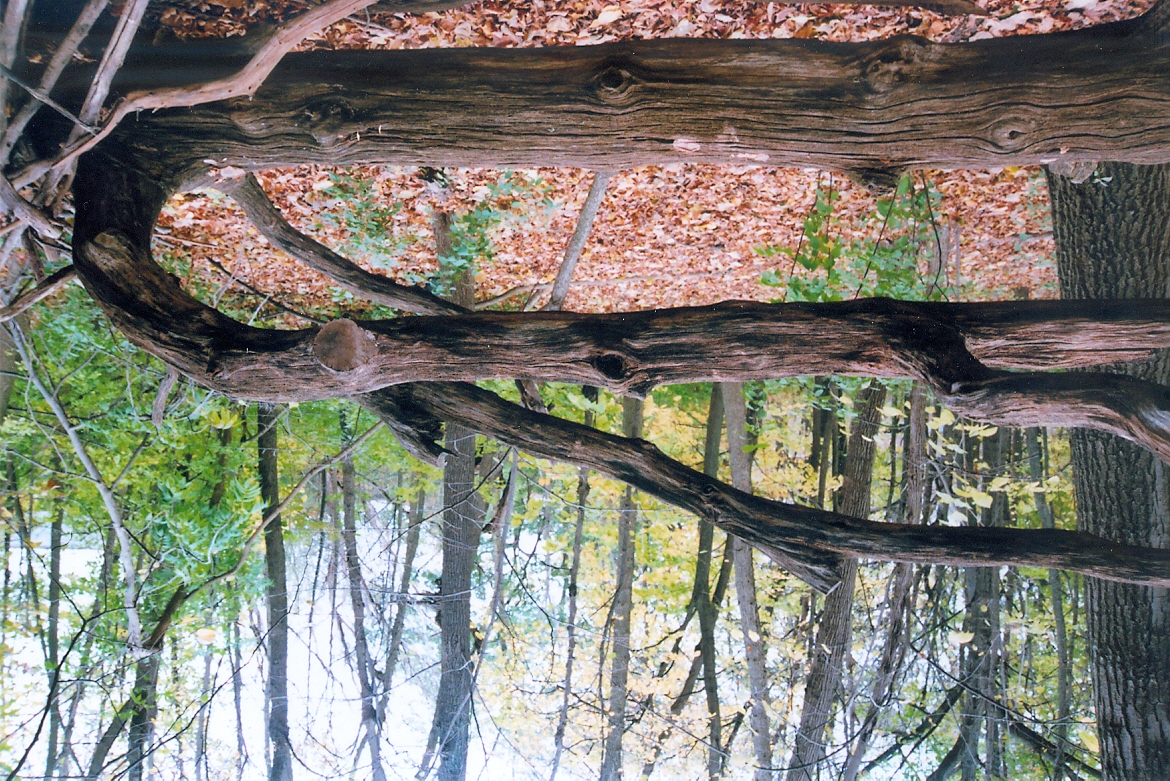 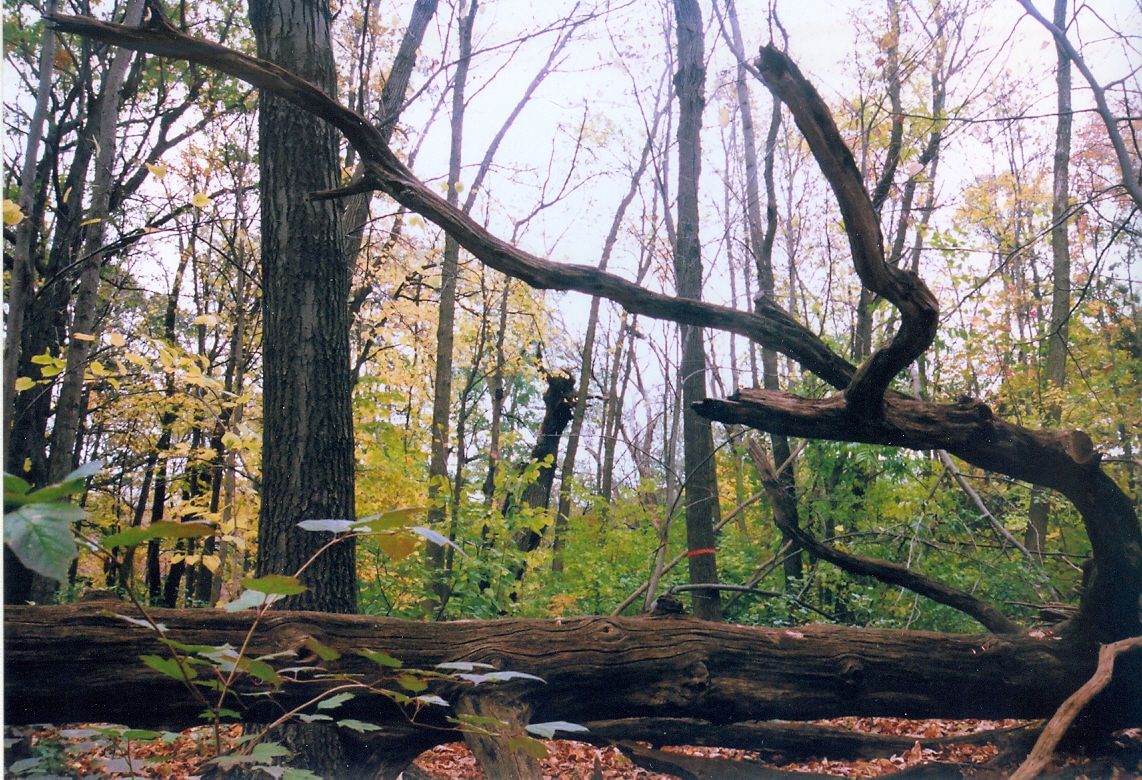 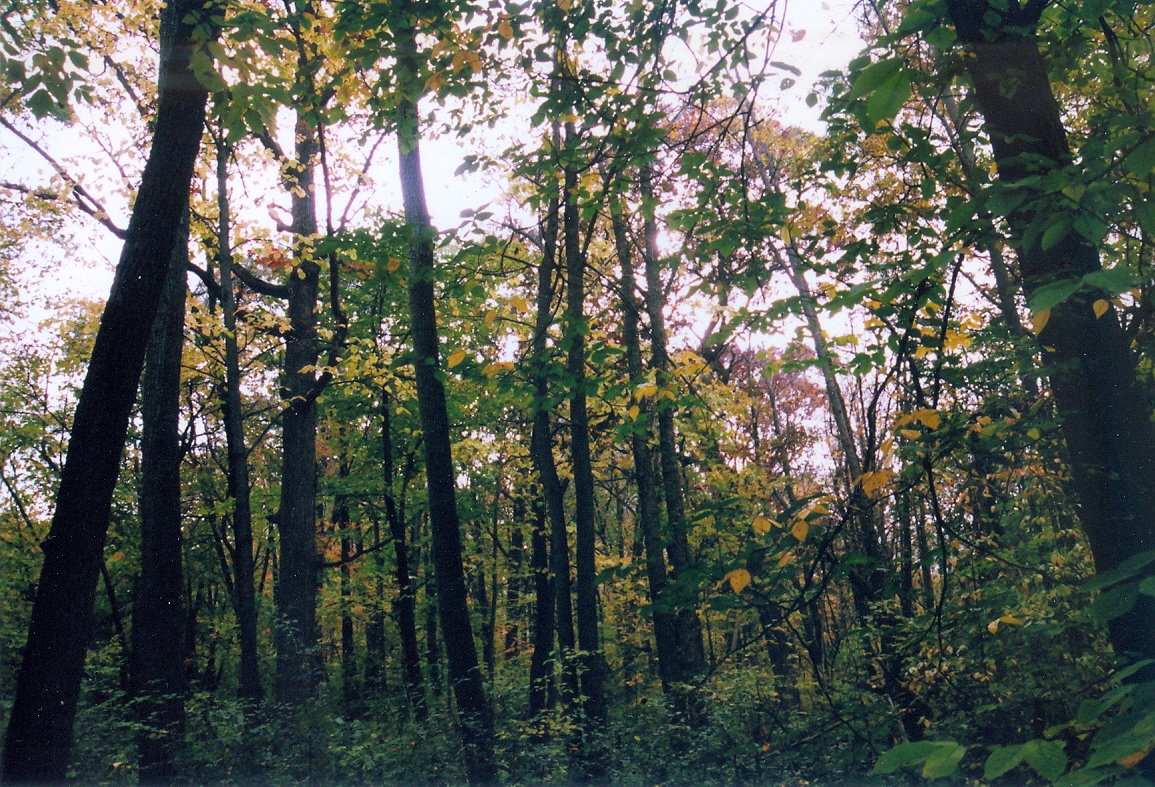 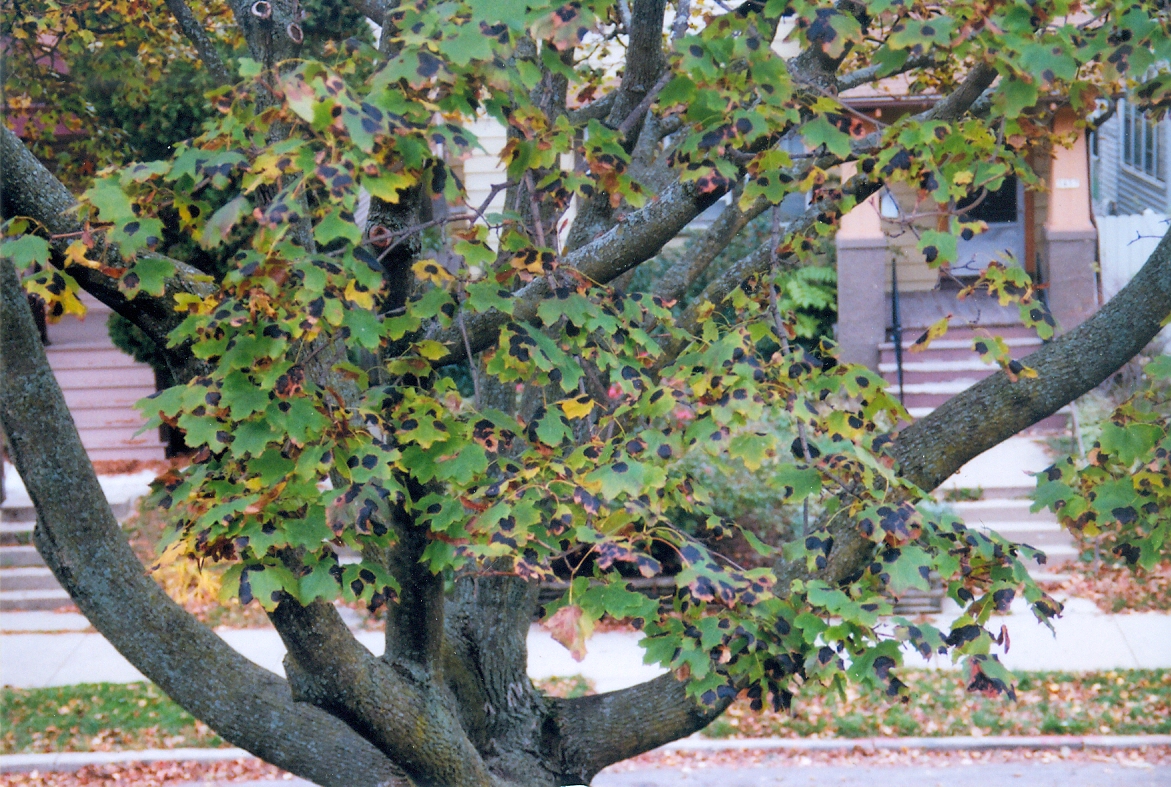 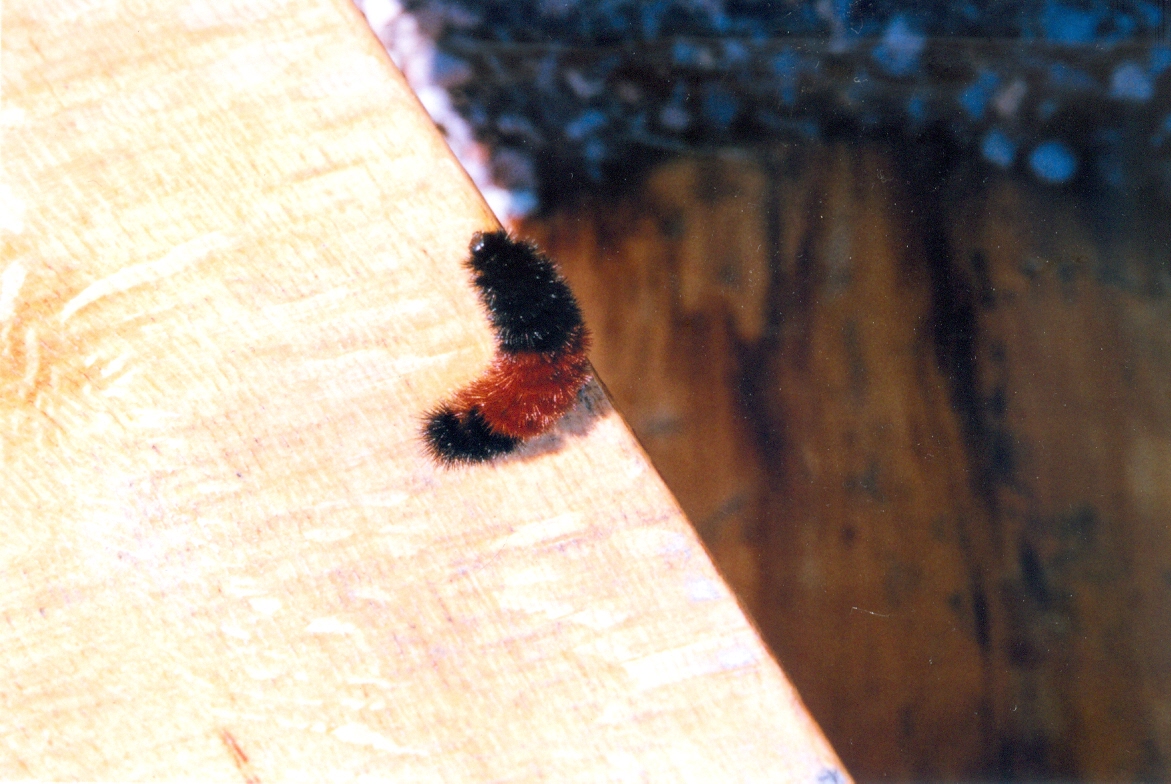 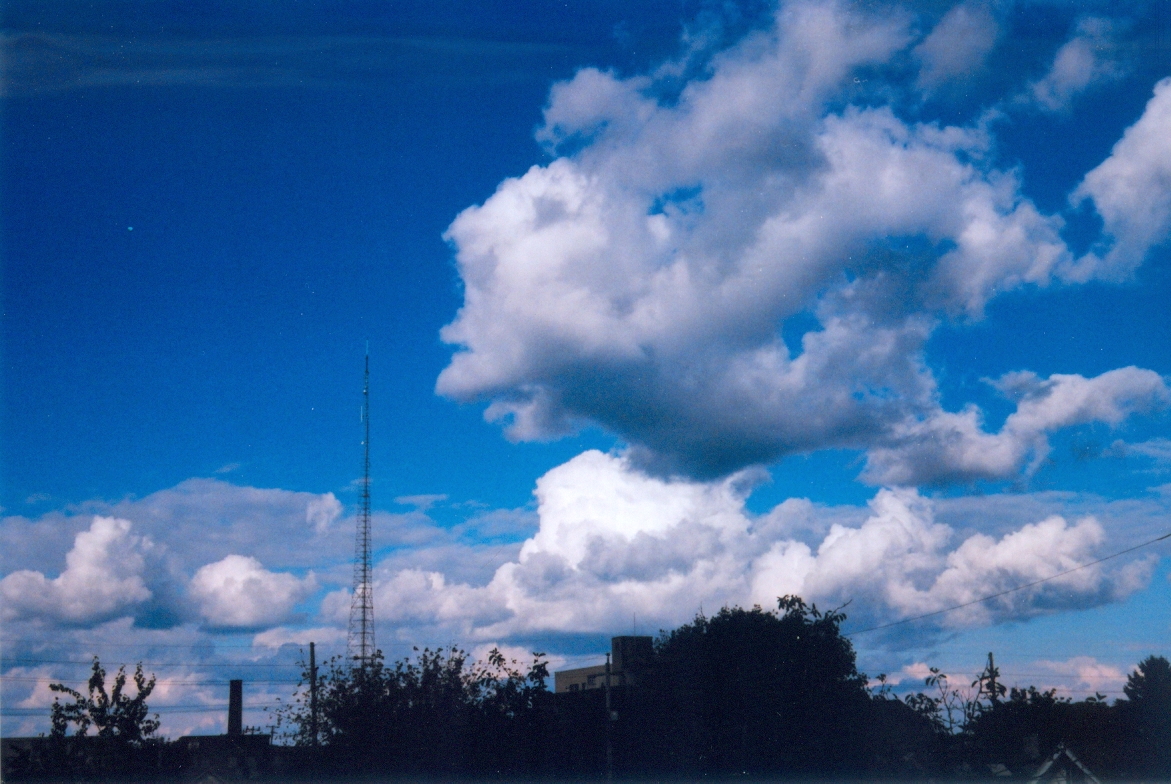