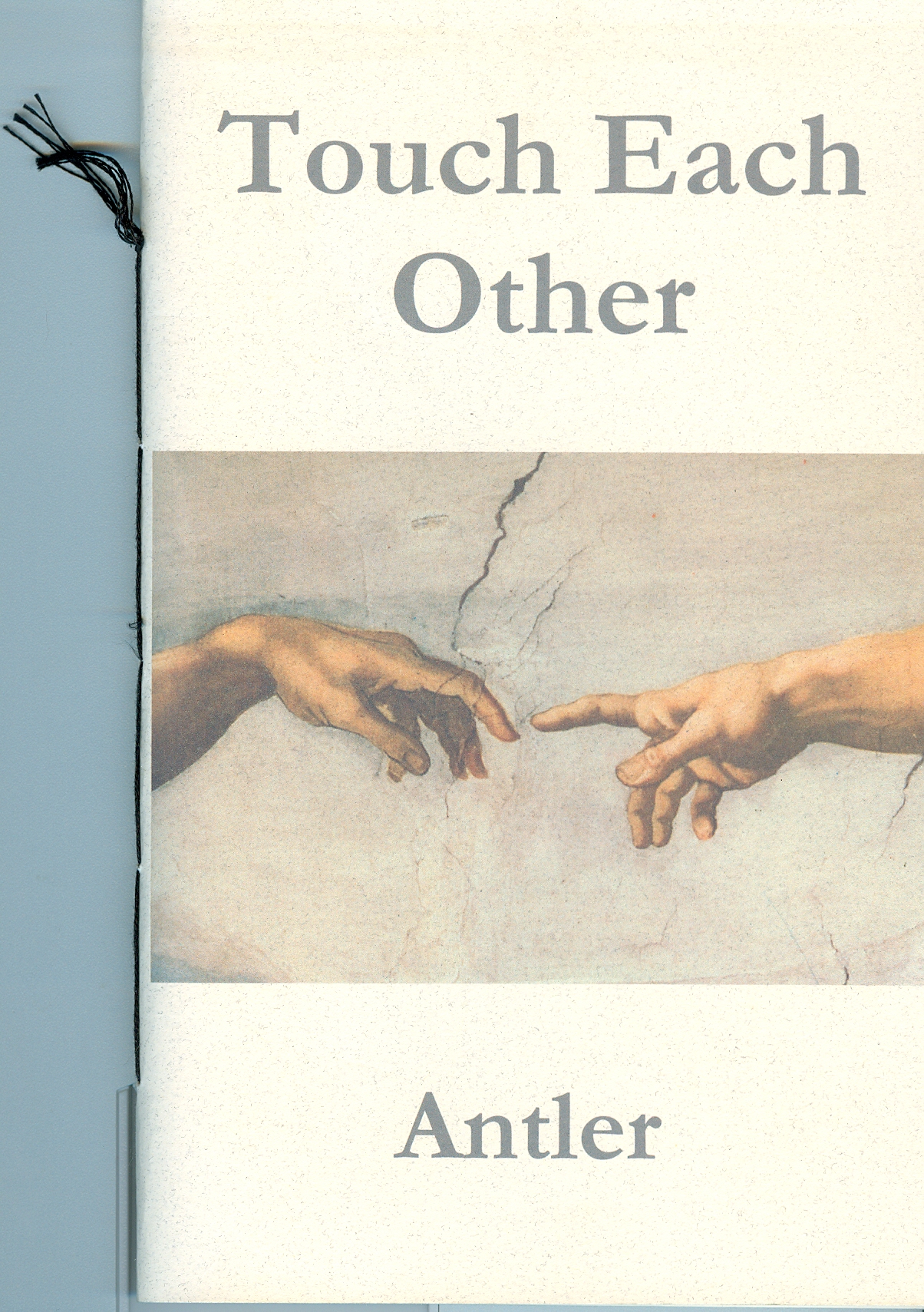 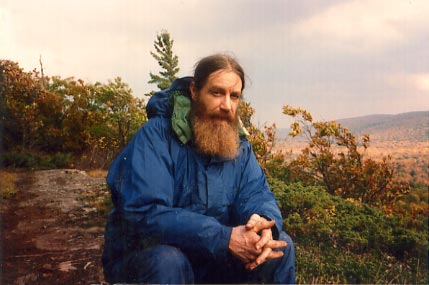 The poet and wilderness explorer Antler is a former Milwaukee poet laureate and winner of the Walt Whitman Award. Courtesy www.antlerpoet.net

Touch Each Other (Foothills Publishing) By Antler

Remember Antler’s celebrated and acerbic protest poem “Factory”? He no longer rails, but his middle age still emits an eagle’s cry for vivid dreams and hope.

In another: “The existence of money and having to earn it was made up. No longer where floundering when no wonder is why we’re floundering!”

Antler also can be effortlessly pertinent to the moment as in “Threat to our Community,” where spy satellites orbiting the earth take covert photos of “an amoeba in a drop of rain,” of a 13-year-old boy gaping at his sperm through a microscope and of a virtually penniless poet, “while extraterrestrials in a spaceship/ between Uranus and Neptune/train their telescope/on a bum reading the want ads/on a park bench in Golden Gate Park/to see if there are any jobs/ they can apply for/ when they come to San Francisco incognito/ on a reconnaissance mission…”

Be prepared for unabashed, hilarious erotica. But please don’t grouse over such outrageous love of life — Whitman’s sacred embrace reborn.

There are few living poets who write in a straight-shooting vernacular style that can gently grab hold of your mind’s eye and not let go, until he exhales his last beautiful or harsh truth, or until he’s hoisted you onto a high, granite vista to see and feel possibility, as if it were just within reach.

So you think, if only his “what ifs” became “why nots,” and then…

By the way, If you have a chance, go to hear Antler read his poetry. He declaims with exuberant verve, a sly wit, and a fine feel for the nuances of irony and tenderness in his verse.

Antler has been acclaimed by such major and kindred poets as Allen Ginsburg, Gary Synder and Lawrence Ferlinghetti, who published Factory in the renowned City Lights series. In 1985, Antler won the Walt Whitman Award, given annually to an author “whose contribution best reveals the continuing presence of Walt Whitman in American poetry.” He won the 1987 Witter Bynner Prize awarded annually “to an outstanding younger poet” by the American Academy and Institute of Arts and Letters in New York City.

Antler has been invited to read at Walt Whitman’s birthplace on Long Island in 2014.

Touch Each Other is available at Woodland Pattern and People’s Books in Milwaukee. For more information, visit www.antlerpoet.net 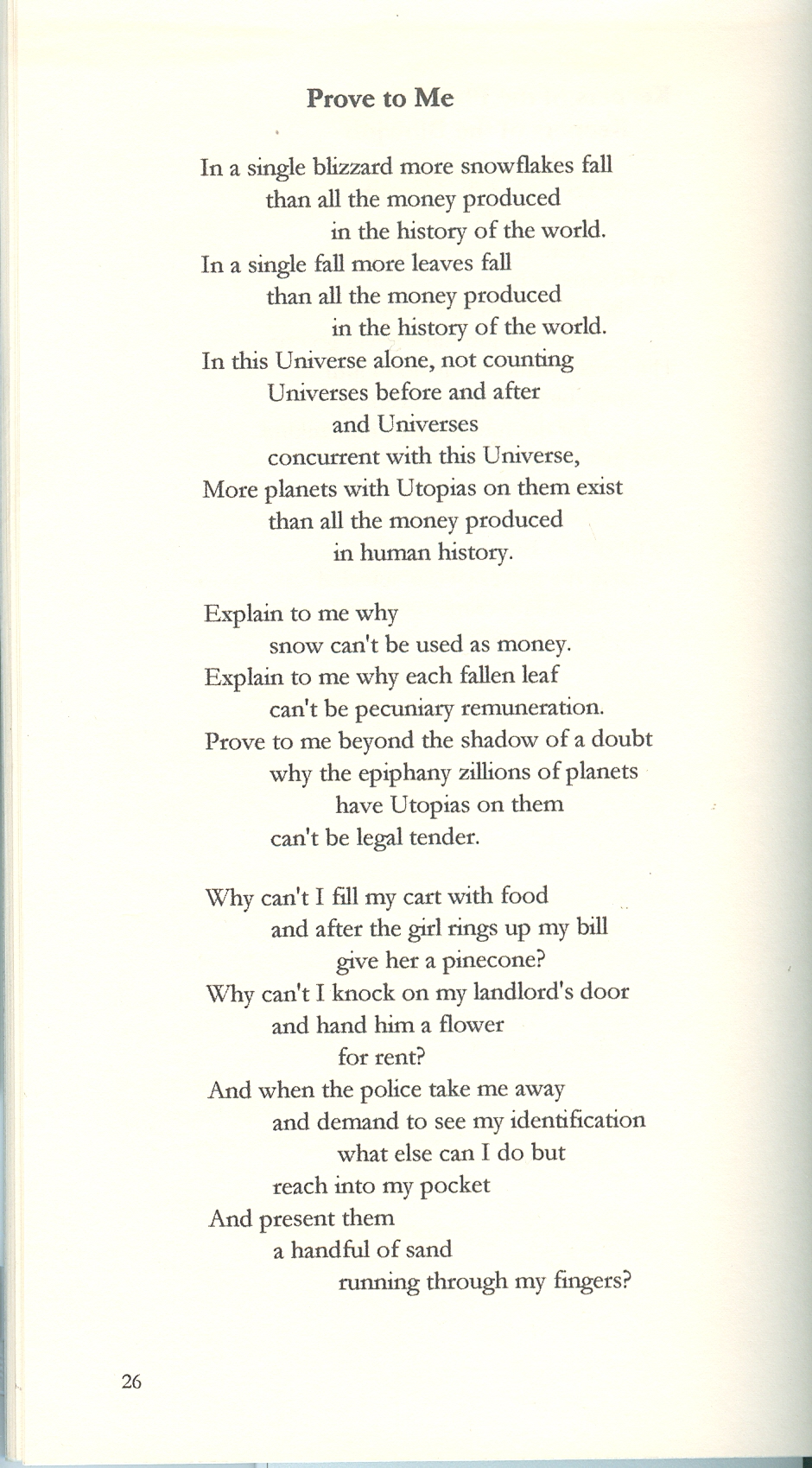 A version of this post was published in The Shepherd Express, Sept. 4, 2013