The review was published here on Aug. 13 of this year and is viewable in a Culture Currents archive search, or re-posted in the most recent post, 5/15/19.* 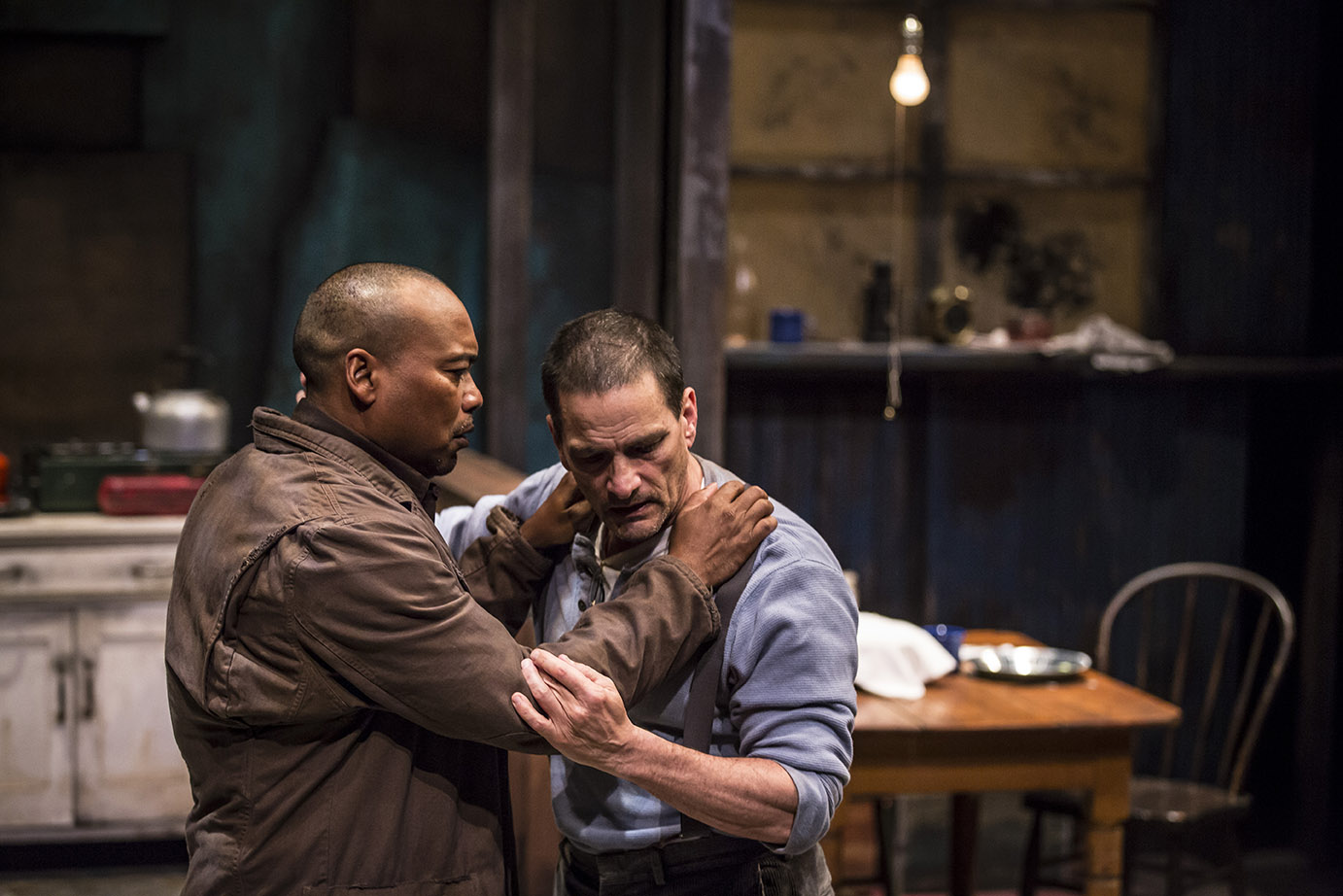 Last year, Culture Currents won the Milwaukee Press Club’s gold award for criticism for a review of a retrospective art exhibit of work by the late Adolph Rosenblatt. This blog also won the press club’s gold award for best critical review in 2013. The blog’s author, Kevin Lynch, has won a total of five Milwaukee Press Club awards over the years. The Milwaukee Press Club carries a certain distinction as the oldest continually operating press club in North America.
Judging for the critical review awards – as well as numerous other awards by Wisconsin competitors in many aspects of writing, visual media, radio and production in the news media – is done by out-of-state judges.

The annual “gridiron dinner” to administer the awards includes two other special awards. The Headliner Award is presented annually to honor Wisconsin leaders for their contributions to the community. This year the awards went to Martin J. Schreiber, former Wisconsin governor and award-winning advocate for Alzheimer’s caregivers and persons with dementia, and to Mary Lou Young, former CEO of United Way of Greater Milwaukee and Waukesha County.

In his address, Gov. Schreiber recounted the extraordinary challenge of caring for his longtime wife, Elaine, who suffers from Alzheimer’s, and how that experience inspired him to greater activism for the cause.

The second special press club award is The Sacred Cat Award, presented annually to recognize outstanding achievement by a journalist at the national level.
This year the Sacred Cat Award was given to Chuck Todd, moderator of Meet the Press on NBC and host of MPT Daily on MSNBC. Todd is one of the most respected and recognizable journalists in television today. Todd accepted the award and spoke about the urgent need for journalists to pursue the truth in an era when proper journalism has been called into question for its veracity, very often in a gratuitous manner by subjects of news, such as President Donald Trump. 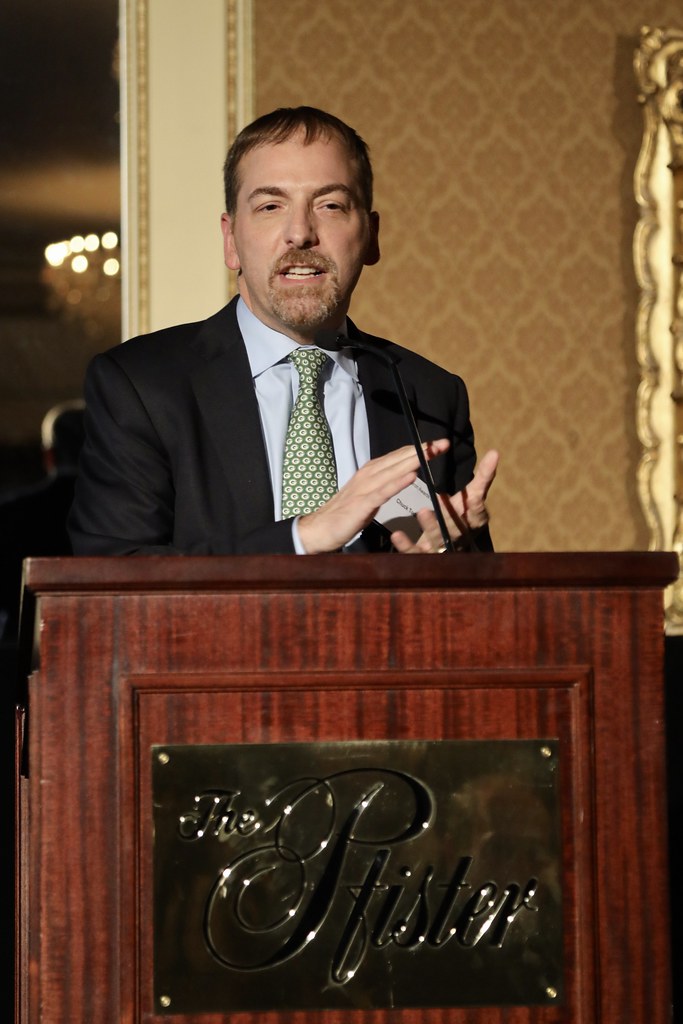 Longtime “Meet the Press” moderator Chuck Todd makes a point in his speech after accepting The Milwaukee Press Club’s Sacred Cat Award for outstanding journalism at the national level. The press club awards event was held in the ballroom of the Pfister Hotel on Friday. Photo courtesy Milwaukee Press Club

Todd warmed to his Wisconsin audience by speaking of his “second great passion,” after politics: The Green Bay Packers, and sported a Packers tie for the occasion (see photo above). Todd also praised the Press Club for providing awards to outstanding journalists, something he wished Washington D. C. would do more of. There, he said, journalists are often spoofed in “skits” at comparable press gatherings.